Architecture firm AZPML has completed its £750 million overhaul of Birmingham New Street railway station in the Uk – but co-founder Alejandro Zaera-Polo says the consequence “could have been considerably greater”. 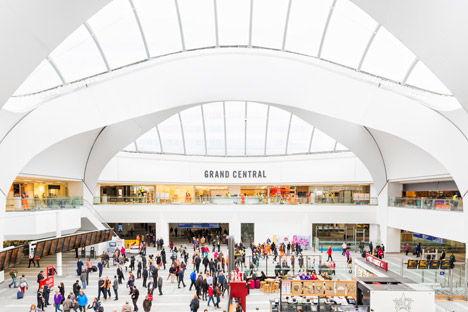 The design by AZPML – headed up by architects Zaera-Polo and Maider Llaguno – attributes a reflective stainless-steel facade that wraps about the present 1960s station constructing, with a giant new atrium in the centre.

The building’s steel skin was made to reflect trains pulling in and out of the station and the surrounding cityscape, while the atrium is covered in a roof created of transparent ethylene tetrafluoroethylene plastic. 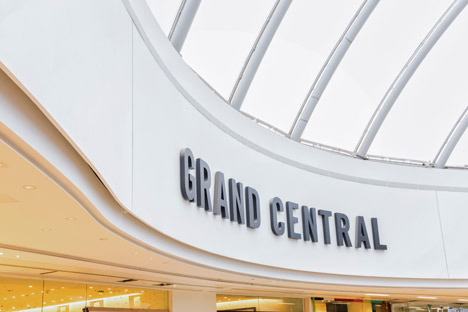 The new vaulted roof sits on the columns of the original station developing to enclose a public concourse and two tiers of buying, including an AZPML-made John Lewis department store with a glazed facade.

But when the station reopened as Grand Central Birmingham last week, Zaera-Polo – former dean of Princeton’s School of Architecture – issued a statement saying the result was not as meant. 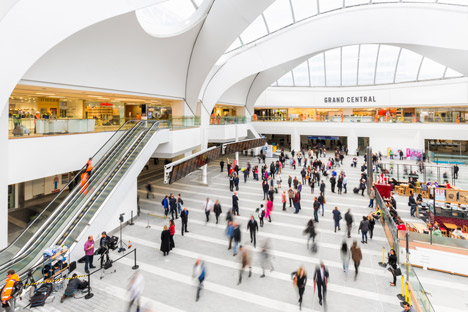 The statement comes following a dispute between Network Rail and AZPML in excess of modifications to the layout. AZPML expressed issues over detailing of girders and a walkway, which it stated created an incongruence in between the existing and added structures. These incorporate a new roof which was “designed as if it had grown organically from the old construction”.

According to Zaera-Polo, Network Rail created a “severe strategic mistake” by using changing some of the resources – elements of the stainless steel originally specified have been replaced with aluminium, while seamless plasterwork within has been swapped for fabric. 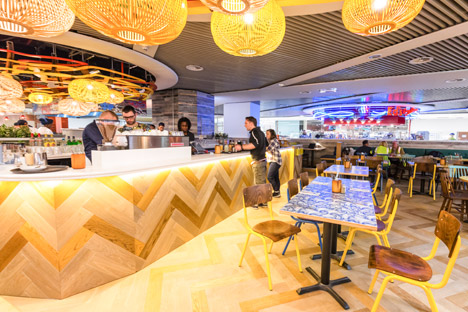 “The concept was primarily based on the over-cladding of the outdated station with a stainless steel reflective membrane which would be ready to show, reflected on the new skin, the now-invisible trains arriving to the station, the commuters flocking inside of the developing and the new Birmingham sky, which is vibrant and sunny since of climate modify and clean market!” explained Zaera-Polo. 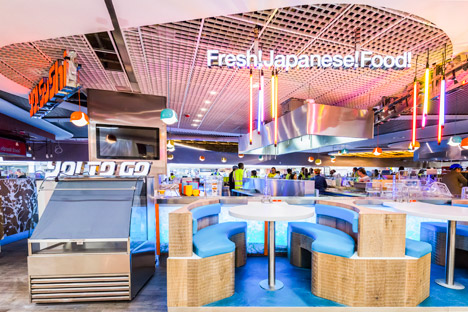 “While we are proud of our involvement in this undertaking, which has recycled an outdated infrastructure as an alternative of creating a new one in a significantly less perfect location with significant ecological and cost-effective impact, we believe that it could have been significantly much better, and there are lessons to be realized from the procedure,” he added. 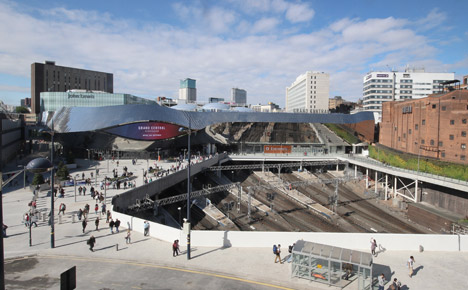 Zaero-Polo won the global competition to redevelop Birmingham New Street railway station in 2008, while working at Foreign Workplace Architects – the company behind the tile-covered campus for London art college Ravensbourne College – which he set up with architect and wife Farshid Moussavi.

After the couple split and FOA disbanded in 2009, Zaero-Polo set up his own studio in 2011. Llugano joined as a principal in 2013 to type AZPML, which has offices Zurich, London and Princeton. 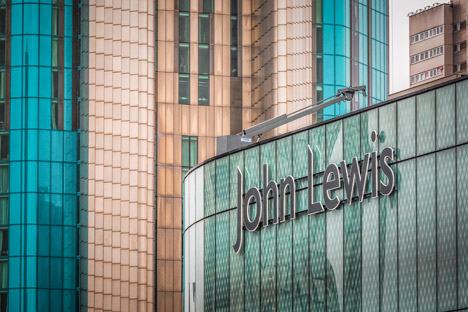 The revitalisation of the Birmingham station forms portion of the late Clive Dutton’s Massive City Strategy for Birmingham. As regeneration director for the city, Dutton also oversaw the advancement of Mecanoo’s Library for Birmingham – a public library featuring a sunken amphitheatre, rooftop gardens and a shimmering facade clad with interlocking metal rings.

Alejandro Zaera-Polo Steps Down As Dean Of Princeton Architecture School