News: Zaha Hadid and Norman Foster have been selected to design high-rise hotels in China for Jumeirah Group.

Located in the Hexi business district, the complex will include a business conference centre, a fitness suite, an indoor swimming pool and a ballroom, and is set for completion in 2016. 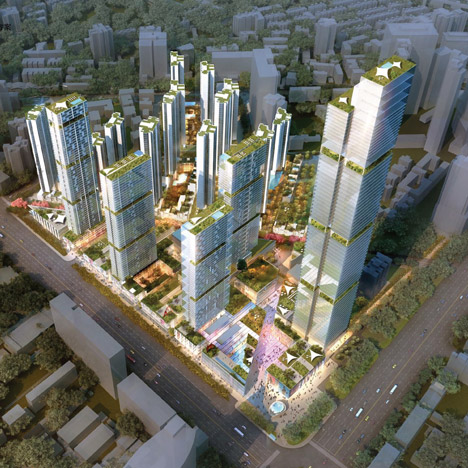 Over in Wuhan, Foster’s firm has designed a mixed-use city-centre development just outside the Hankou business district. As well as a 200-room luxury hotel, Jumeirah Wuhan will comprise offices, shops and apartments, all scheduled to open in 2020.

The third new resort, Jumeirah Haikou, will boast a 140-room hotel and 60 private villas on a 136-hectare private island in Hainan Province.

With a setting described by Jumeirah Group as the “Hawaii of China”, the complex will feature buildings designed by Kuala Lumpur-based hotel specialist Denniston International and a golf course by American designer Tom Doak.

“We are honoured to have been asked to operate these three new hotels in key cities, bringing our pipeline of new properties in China to eight, in addition to Jumeirah Himalayas Hotel in Shanghai,” he said, referring to a hotel completed in 2011 by Japanese architect Arata Isozaki. 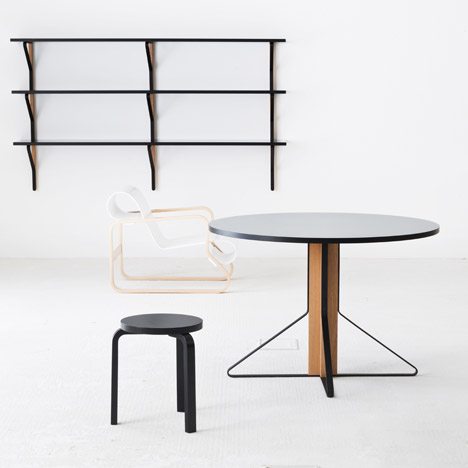 Decorating Ideas
Stockholm 2015: French design duo Ronan and Erwan Bouroullec have created a bent steel component the basis of a collection of tables and shelving for Finnish...