The city of the future “will be
both physical and digital”

Dezeen and MINI Frontiers: cities in the future will exist in both a physical and digital form says William Trossell of 3D-scanning company ScanLAB, who claims the lines between the two “will become increasingly blurred” (+ movie).

“Uses of augmented reality will allow us to walk around the physical city whilst also visiting the digital,” Trossell says.

“We really believe that the city of the future will be both physical and digital and the lines between those will become increasingly blurred.” 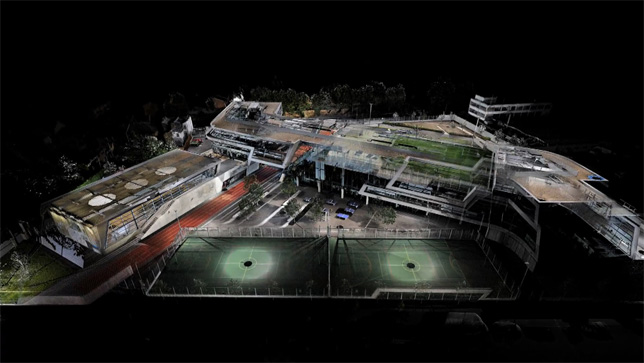 ScanLAB specialises in producing extremely high-resolution 3D scans of the built environment. As the technology proliferates, more and more of our cities will be captured this way, Trossell believes.

Related story: Pernilla Ohrstedt demonstrates how “our world will be captured in digital form”

Advances in immersive interfaces such as Oculus Rift will enable people to explore these virtual spaces like a real city, so the “crossover [between the physical and the digital] will increase.” 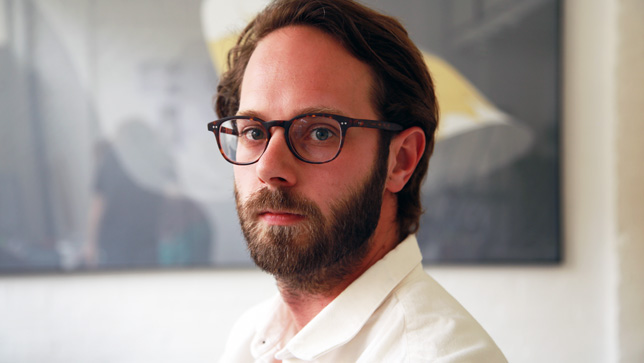 Trossell believes it is an area where designers and developers will focus on creating new virtual and augmented-reality experiences in the coming years.

“I think this will be a really important area of development in the next three to five years,” he says.

ScanLAB worked with architect Pernilla Ohrstedt to create the backdrop for the Dezeen and MINI Frontiers exhibition by scanning the venue and superimposing that digital data back onto the physical space via hundreds of thousands of white vinyl dots.

You can watch a video of ScanLAB’s 3D scan of the exhibition above. 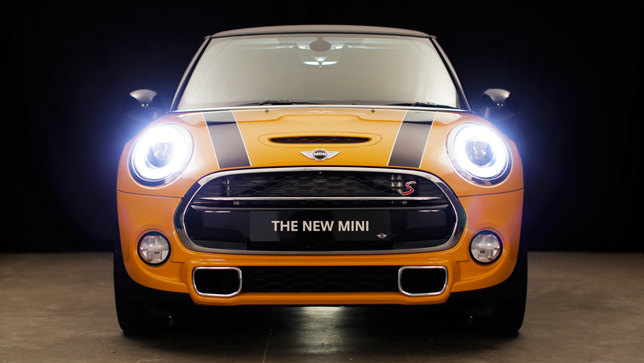 Mountain View House Nestles Against A Hillside In The Austrian Alps