The Ambit pendant light refers to the design of a typical brazier, turning the bowl shape of the cooking stove upside down to form a lampshade. 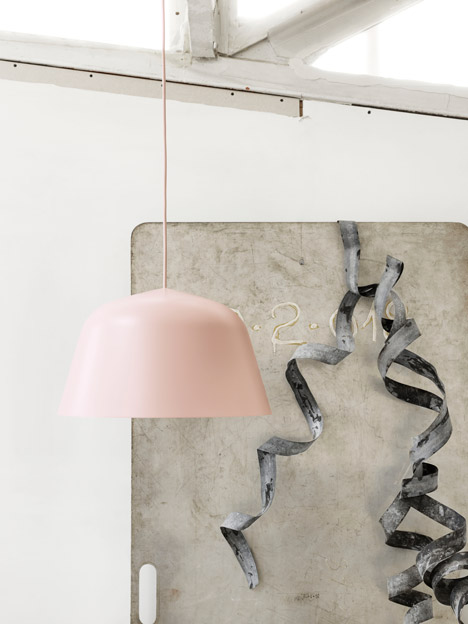 The pendant is constructed utilizing a conventional process formed from aluminium that has been press-spun, polished and hand-painted.

This method was picked by the studio to ensure the product is both functional and sturdy. “We located it interesting to attempt and make a light from one thing typical and fundamental,” TAF cofounder Matthias Ståhlbom informed Dezeen. 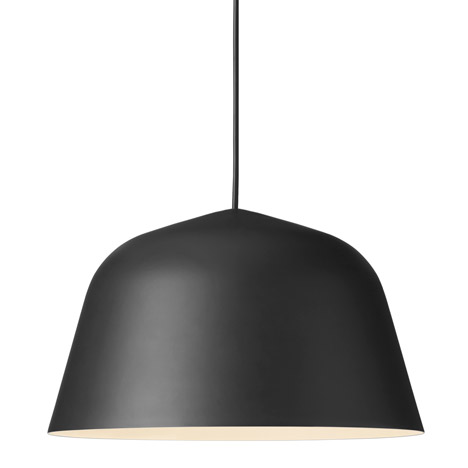 The white interior of the lamp provides a contrast with the exterior, which comes in 4 colours: black, green, pink and white.

“The process was added demanding considering that the idea is quite fundamental and the material and strategy very conventional,” Ståhlbom stated. “We worked a lot with the design and style, form, curves and textures. There had been lots of discussions all around the expression, context and ‘timelessness’. We also place a great deal of energy into making an attempt to make them effortless to stack and transport.” 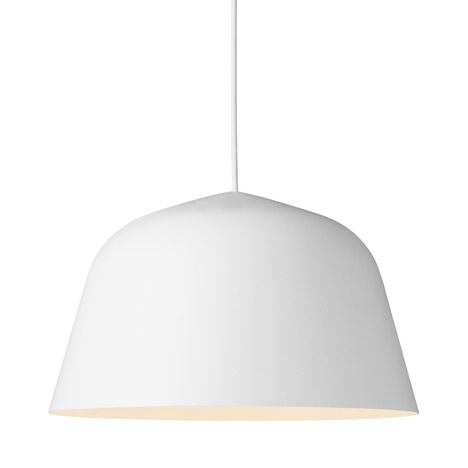 In 2013 TAF Architects designed a rotating uplighter for Muuto, with a funnel-shaped shade that could be adjusted to alter the volume of light shown. 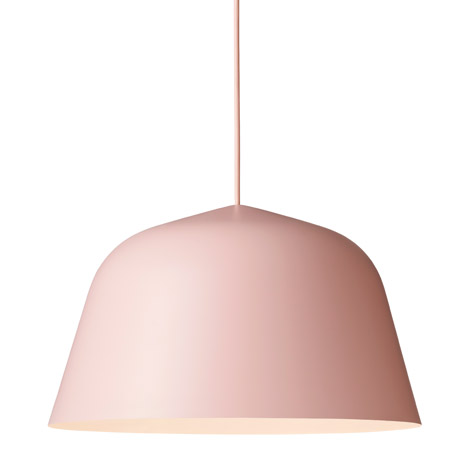 Yet another latest addition to Muuto’s lighting assortment is Jens Fager’s Grain pendant, composed of a bamboo and plastic composite.

Each designs were showcased at Copenhagen’s Northmodern design and style fair, which took area from 13 to 15 August 2015. Also on demonstrate was Danish interiors brand AYTM’s first line of items, including vases, cushions and stackable trays created with contrasting resources and textures.