These new shots by Hufton + Crow offer an in-depth search at the pointy profile and expansive interiors of the Polish concert hall that was recently shortlisted for the Mies van der Rohe Award 2015 and this year’s Styles of the Year . 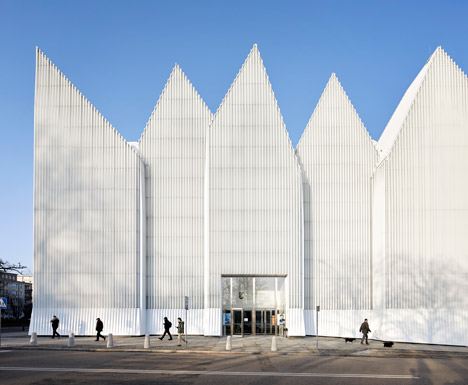 The Szczecin Philharmonic Hall by Spanish studio Barozzi Veiga was a single of forty projects named on the shortlist for the most prestigious accolade in European architecture, and one of three buildings recognised in Poland, alongside Lahdelma &amp Mahlamäki’s Museum of the History of Polish Jews.

It was also between the 76-sturdy listing of nominees for the Patterns of the Yr awards 2015, which features 15 architecture projects. 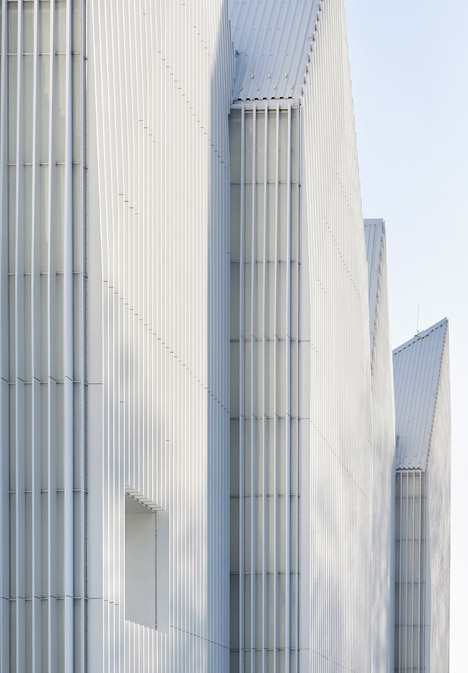 A series of adjoining gables give the constructing its zigzagging roof profile, created to develop the look of a row of smaller sized structures. It also characteristics a translucent ribbed-glass facade that glows soon after dark. 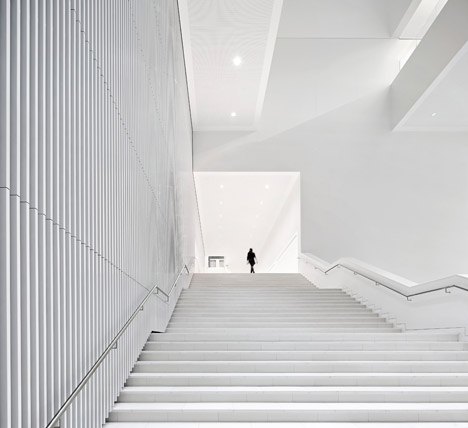 Inside, a grand spiral staircase offers access to the different auditoriums and event rooms, which incorporate a 1000-seat concert hall, a 200-seat venue for chamber music, and a number of conference rooms and galleries. 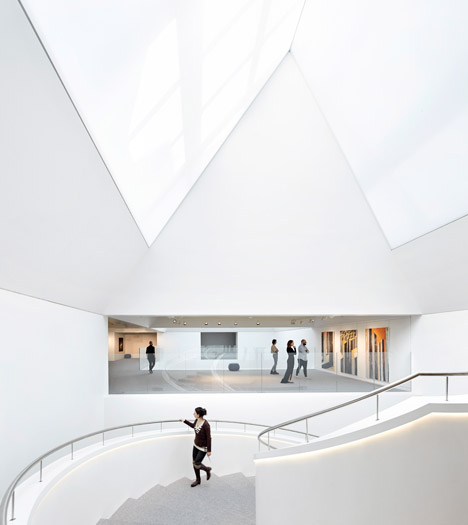 Szczecin Philharmonic Hall was finished in 2014 – read far more about it in our earlier story. 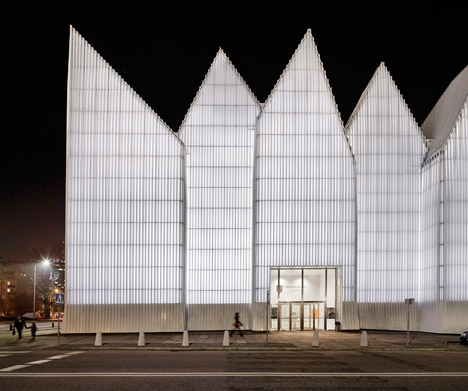 See far more photography by Hufton + Crow on their website.