Movie: designer Dror Benshetrit and winemaker Patrick Materman clarify how the craft of winemaking informed Studio Dror’s geometric sculpture for Brancott Estate in this film by Dezeen for the New Zealand brand. 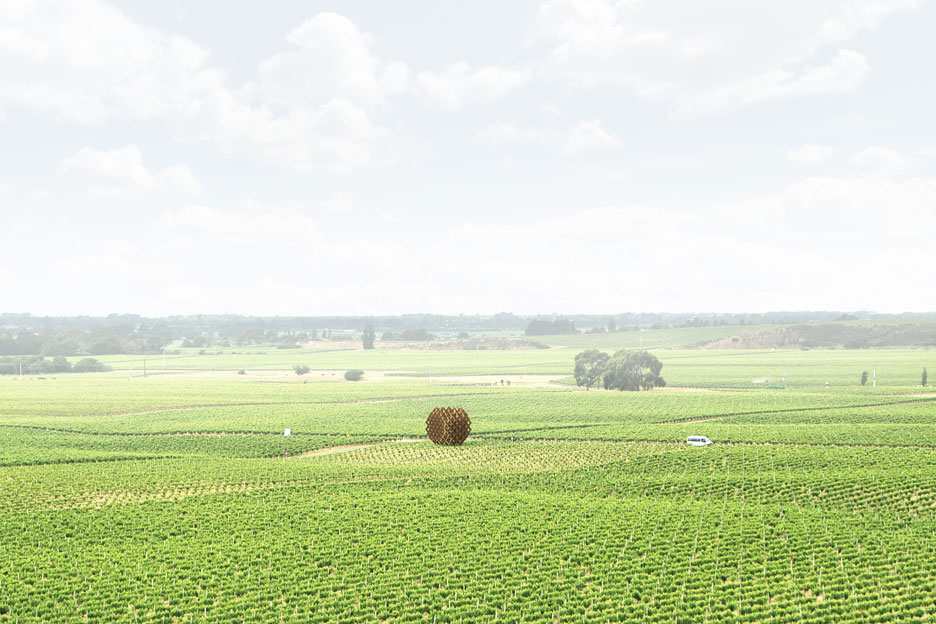 Based mostly on a modular system designed by Studio Dror named QuaDror, the nine-metre-tall set up will consist of a series of interlocking units, which type a regular grid of diamond shapes when erected.

Benshetrit says this geometric pattern is a reference to the uniform rows of grape vines on a vineyard, which he observed on a latest trip to the Marlborough wine-generating region in New Zealand the place Brancott Estate is based mostly. 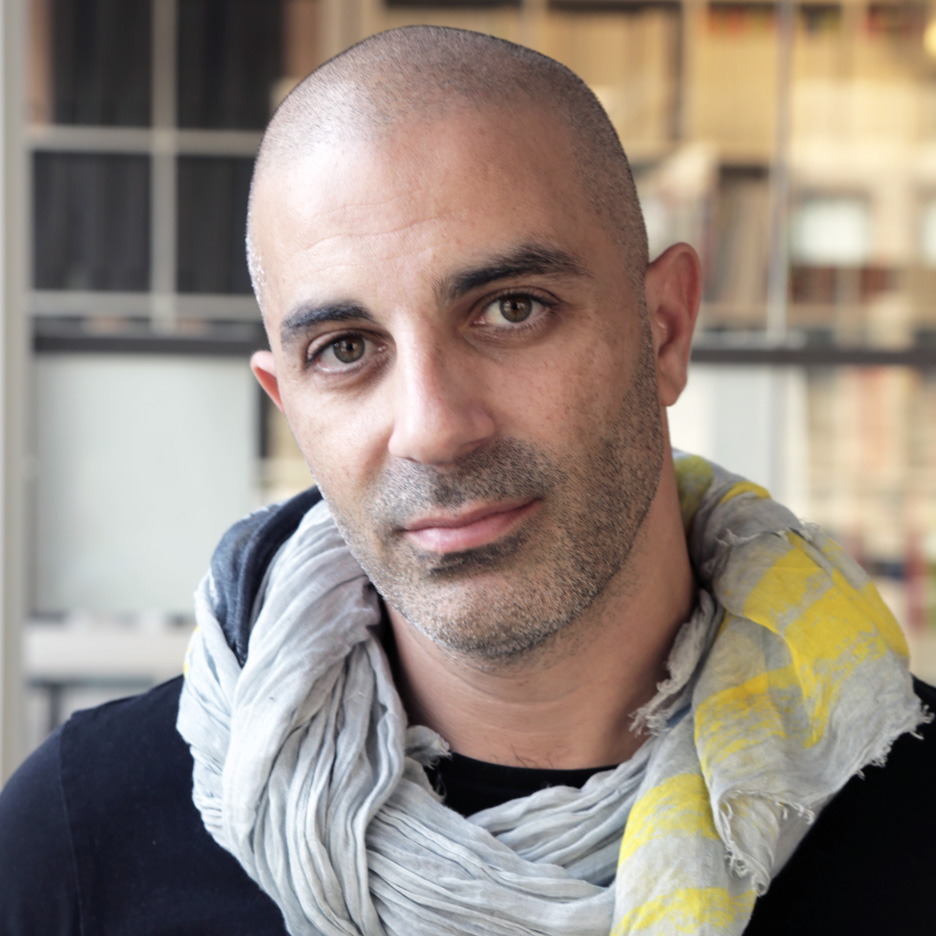 “It was really apparent to me when we had been there that I wanted to do some thing that responded to the landscape,” he explains in the film, which was filmed at Studio Dror’s offices in New York.

“It commenced with the idea of functioning with the geometry that we’ve been enjoying with for fairly some time referred to as QuaDror and actually looking at how to multiply this construction in a way that corresponds to the real grid of the winery.”

The long term sculpture, which will be erected on Brancott Vineyard in 2016, will be produced of Corten steel that weathers naturally in excess of time. It will arrive on web site flat-packed, just before getting pulled open by a crane into its ultimate type. 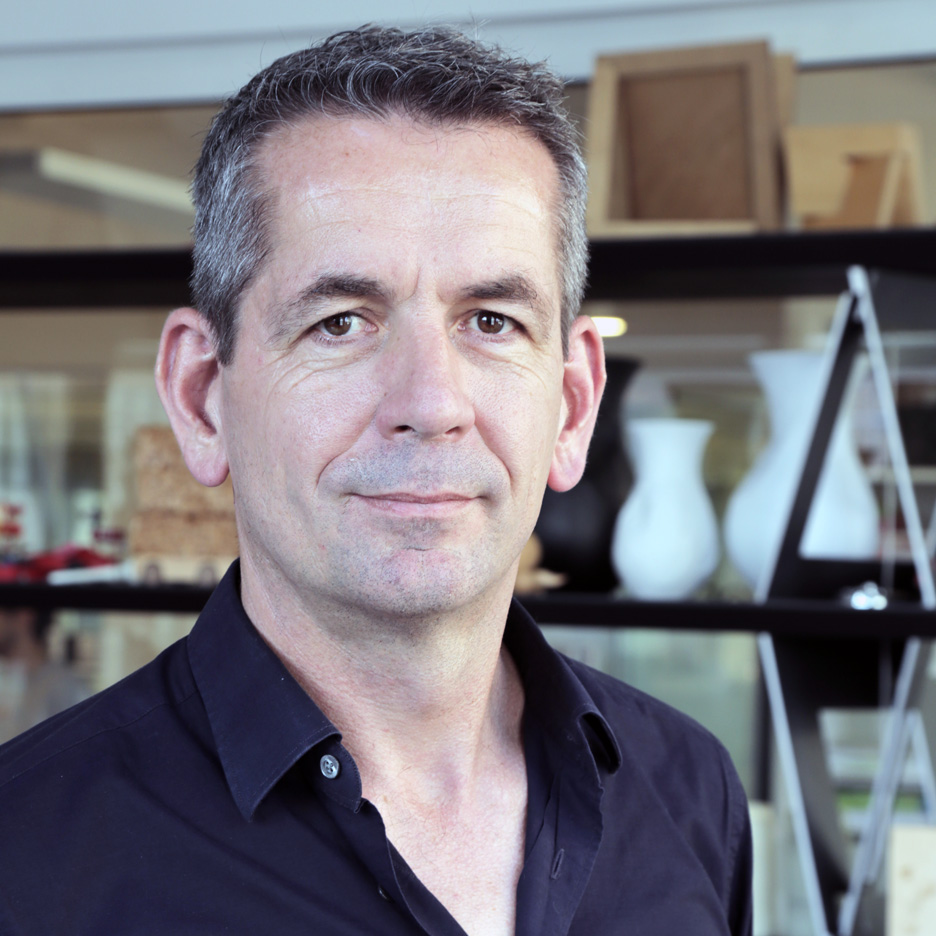 “I took an instant love for what Dror proposed,” says Brancott Estate chief winemaker Patrick Materman. “It reflected the vines – the uniformity of rows across the vineyard – but it was also something that began from the ground and really raised up.”

He adds: “To me it showed the transformation of the vines on the landscape, but also of the way we make wine.” 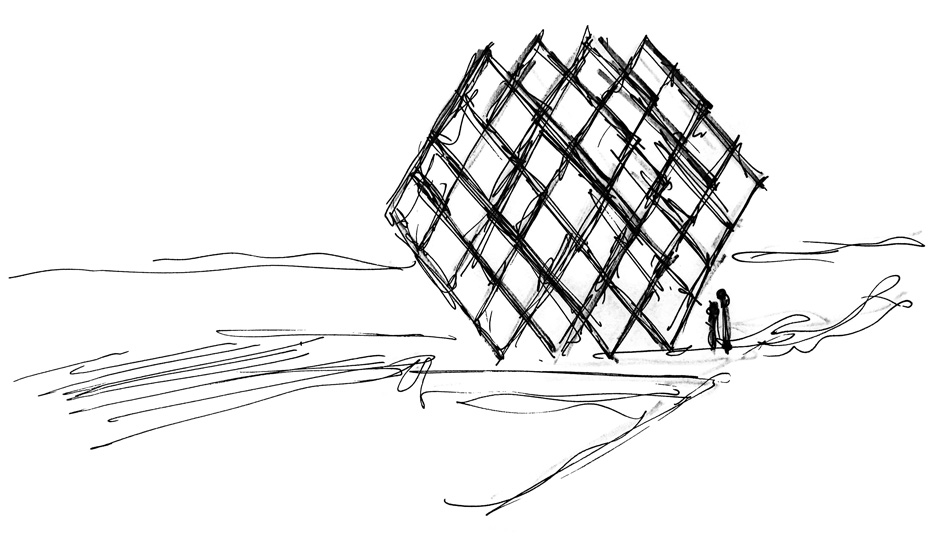 Known as Below/standing, Benshetrit says the set up was also informed by a comment made by American architect Buckminster Fuller.

“It is inspired by Buckminster Fuller’s statement that you must stand beneath your perform to recognize it much better and to perceive it in a different way,” he explains.

The vineyard the place the sculpture will be erected was transformed from a assortment of sheep farms into a globe-top wine area by Brancott Estate in the 1970s. The brand planted the world’s very first Marlborough Sauvignon Blanc there in 1975, which Materman claims “transformed the New Zealand wine industry.”

He believes there are robust parallels among the disciplines of style and winemaking. 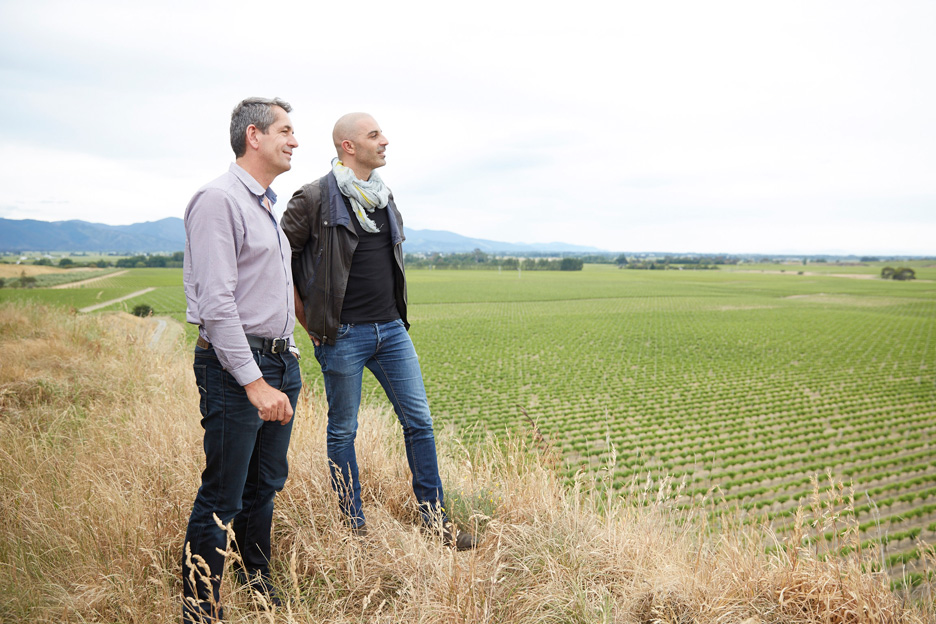 “Each of them integrate artwork and science,” he says. “From a winemaking level of see, it truly is about knowing the land and in fact converting a raw ingredient into one thing which is stunning and believed-provoking.”

“I see the identical with design and style. It really is about making something that intrigues people.” 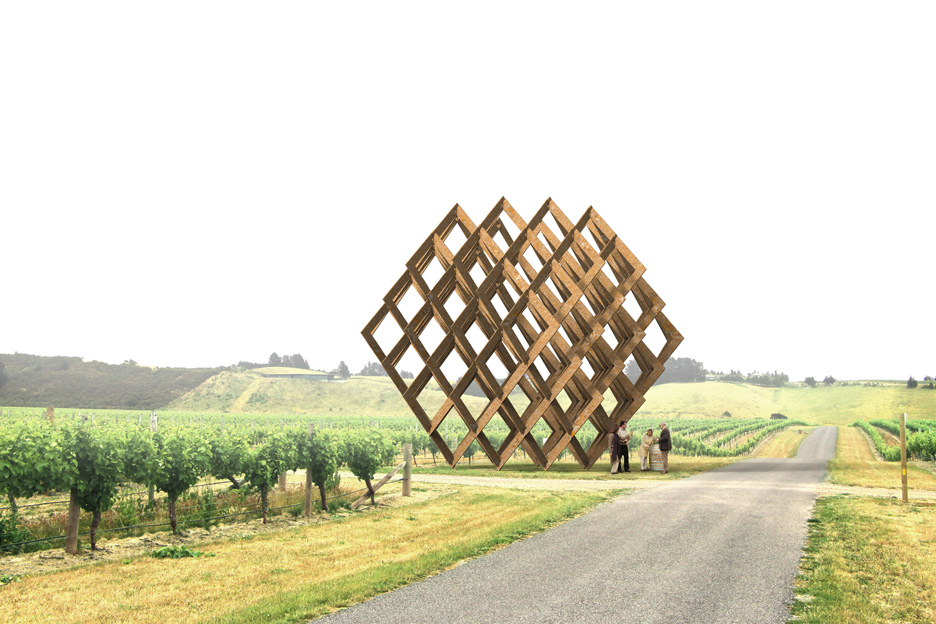