A group of students has completed a pair of transparent sculptural pavilions with the variety of glass often utilized to cover smartphones . 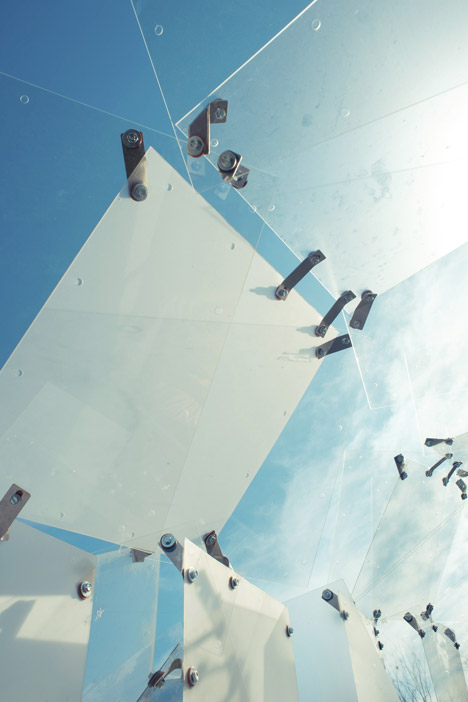 The two experimental pieces were created as portion of a workshop taught by architect Beverly Choe, from Stanford University, and structural engineer Jun Sato, from the University of Tokyo. The group brought collectively students from the two institutions and Keio University. 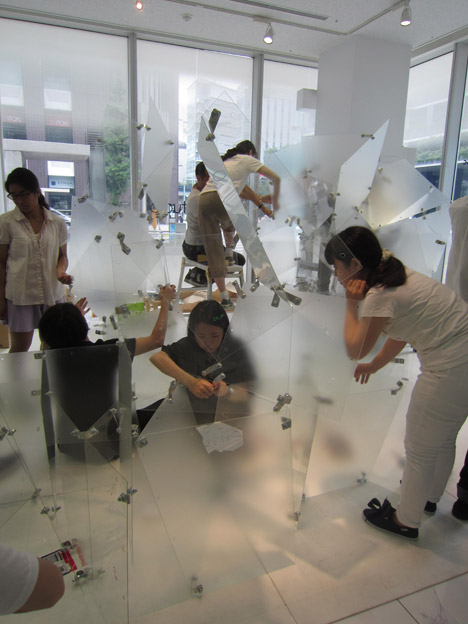 Leoflex is frequently employed in architectural applications as it is both lightweight and versatile, whilst Dragontrail is favoured by major electronics manufacturers about the globe as screens for smartphones and tablets. 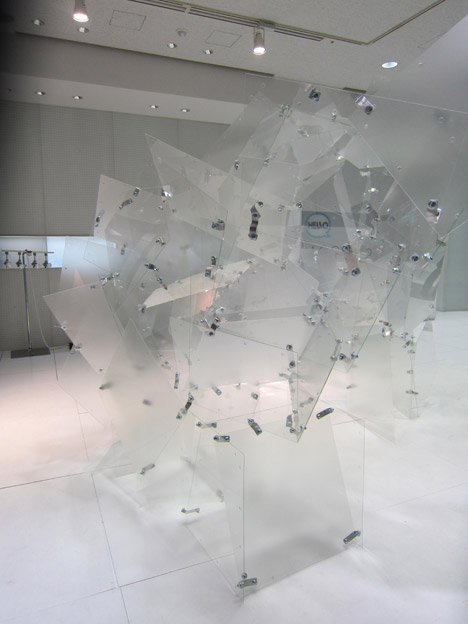 “The class sought to increase our ideas of what glass could do, both structurally and spacially,” explained Choe in a statement. 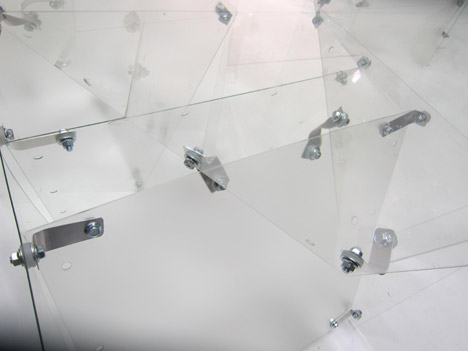 The students linked massive panels of the glass together with a technique of aluminium straps and rubber washers, employing numerous layers to generate a vault-shaped area. 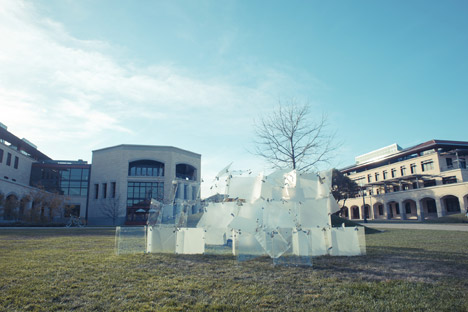 “We employed 3 various transparencies of glass (by applying film) to generate a visually ‘fluctuating’ room, which would change dependent on the light situations, and ‘dissolve’ into nature/the campus,” extra Choe.

Entitled Transparent Structures I, the 1st pavilion was put in in the Engineering Quad at Stanford University in March. Situated on the grass, the structure’s panels had been lit up from inside of to highlight the qualities of the two materials’ various opacities. 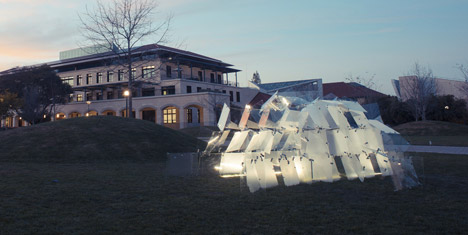 The 2nd framework, Transparent Structures II, was featured at the Asahi Glass Business storefront in Tokyo, in June.

Other designers are also experimenting with new utilizes of glass. Japanese layout studio Nendo partnered with glass professionals for a new collection of tables, although Japanese architect Hiroshi Nakamura played with the material’s transparency when developing a shimmering glass-brick facade for a home in Hiroshima.

Spanish designer Patricia Urquiola overcame her hatred of the materials this yr to design a assortment of transparent furnishings and to pattern a selection of architectural glass.