Researchers and students from the University of Stuttgart used thirty,000 spiky parts and a robot to create a pavilion described as the “first architectural framework realised with a designed granular program” (+ movie). 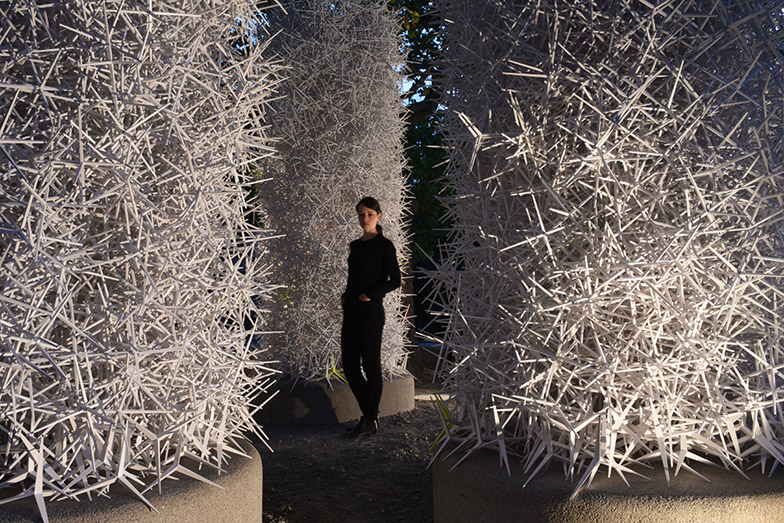 The ICD Aggregate Pavilion 2015 was developed by researcher Karola Dierichs and professor Achim Menges from the university’s Institute for Computational Design.

It forms part of a research project exploring the potential of designed granular matter – synthetic particles that can be utilized to create freestanding structures primarily based on their programmable properties. 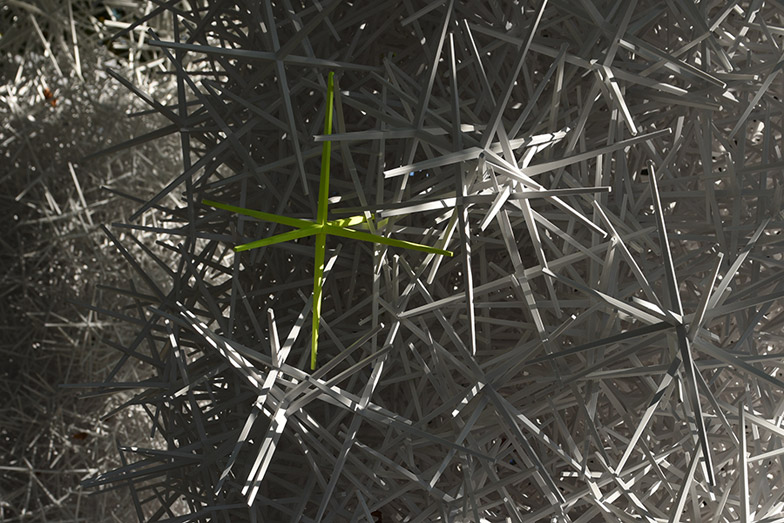 “In a designed granular system the individual particle is custom developed to exhibit a particular behaviour,” Karola Dierichs informed Dezeen.

“In this case we have been aiming to develop developed granules which permit for building vertical structures that do not need to have additional formwork.” 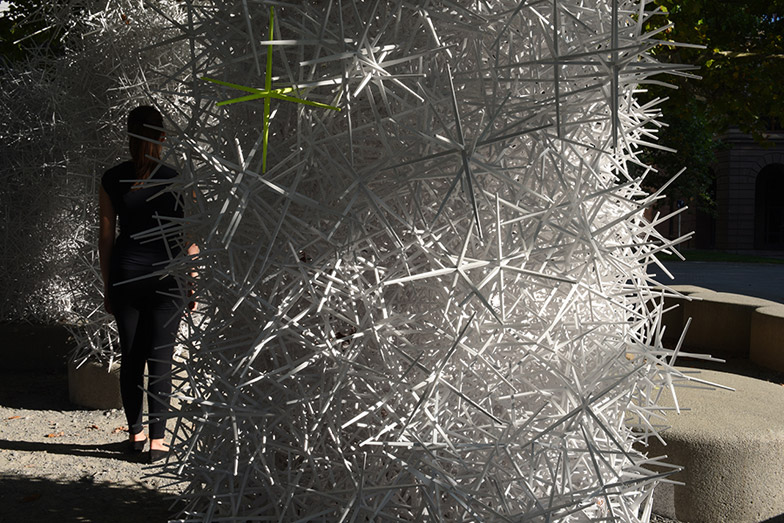 The granules are manufactured from recycled plastic that is injection moulded to form particles with either four or 6 slender arms. The 6-armed versions can be enlarged to create a third subgroup of particles, every with somewhat different practical characteristics. 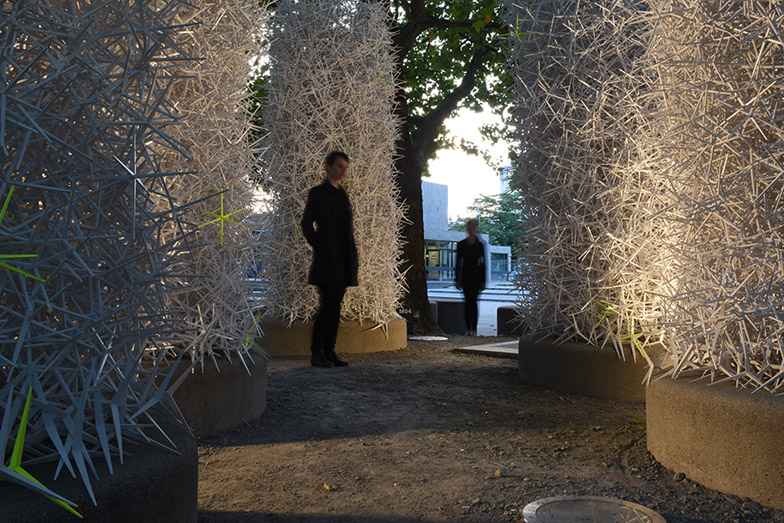 These modular elements are suited to creating vertical structures as they grip and bind to a single one more when stacked. The 3 kinds of particle are arranged roughly in layers, with the much more robust parts located at the base in which they are necessary to help better loads.

More than the program of a 12 months, the project team trialled numerous types and methods of distributing the particles, using scale versions and complete-sized prototypes to identify a ideal format. 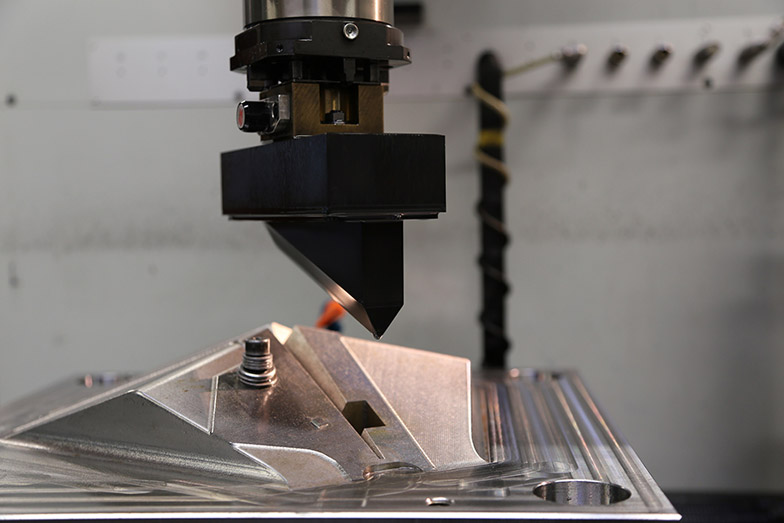 To build the towers that kind the pavilion, the group programmed a cable robot to drop tiny clusters of the granules in particular areas based mostly on their analysis into feasible development and grading methods. 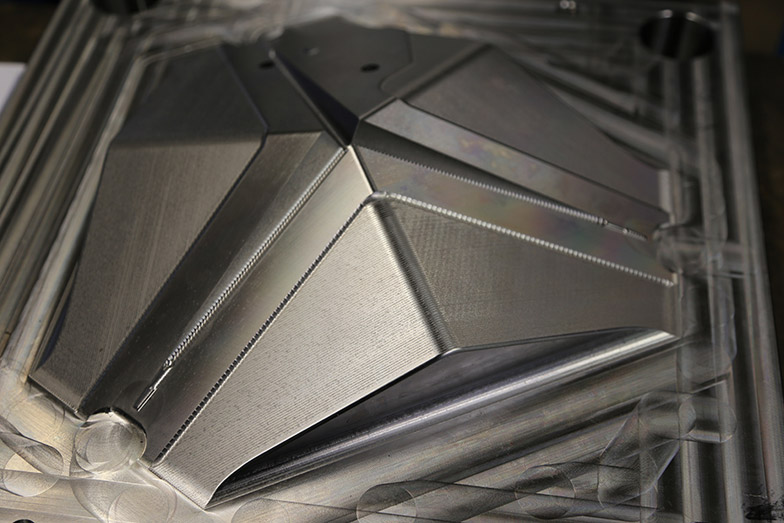 The robot was suspended from a series of cables fixed to four trees around the edges of the seven-square-metre internet site. It was calibrated to make certain precise deposition of the modules, obtaining accuracies of just a few centimetres and with a payload of 10 kilograms. 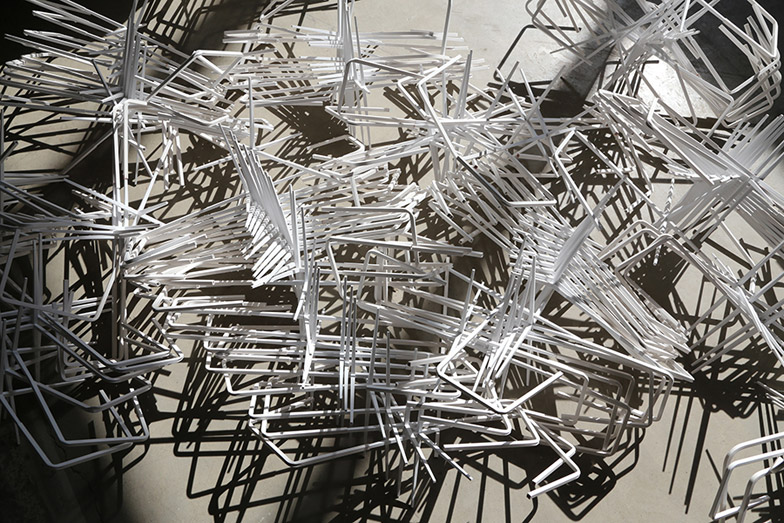 A total of 30,000 particles have been stacked to type a series of towers positioned on concrete plinths. The pavilion took just a handful of hours to construct and no further formwork was needed. 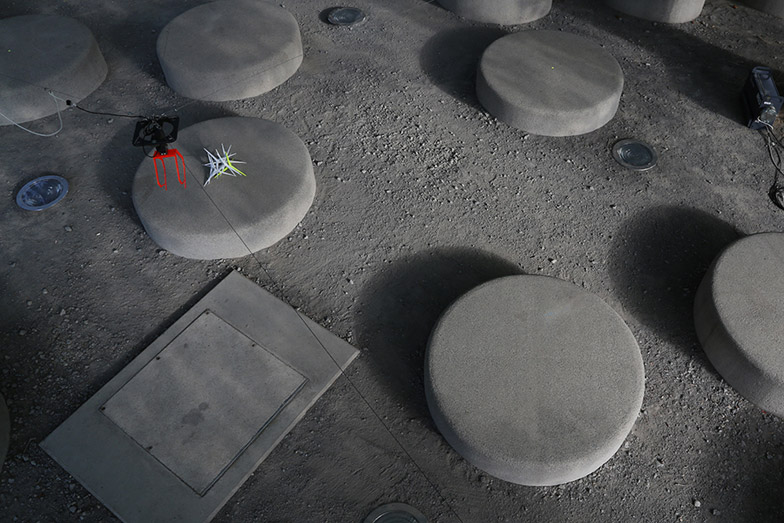 The lack of a binding material signifies the program is straightforward to dismantle and reconfigure – a procedure that was enacted numerous instances during the exhibition period. 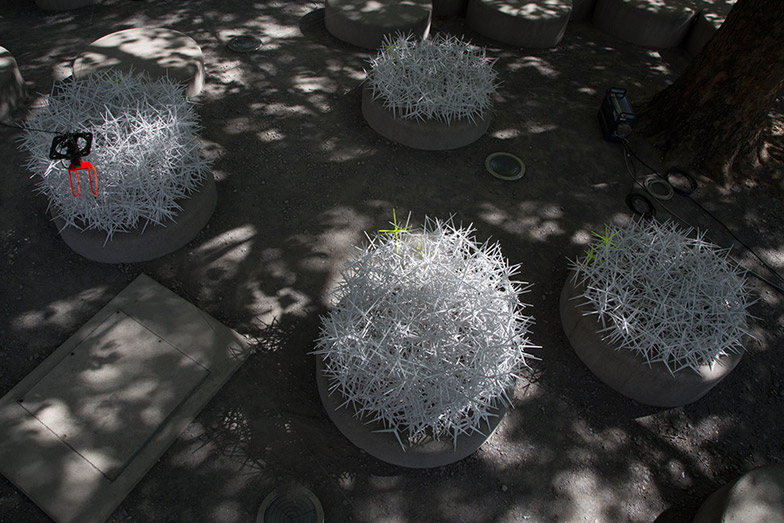 In accordance to Dierichs, the venture demonstrates that this variety of aggregate building has practical applications in scenarios requiring swift and easily adaptable developing methods. 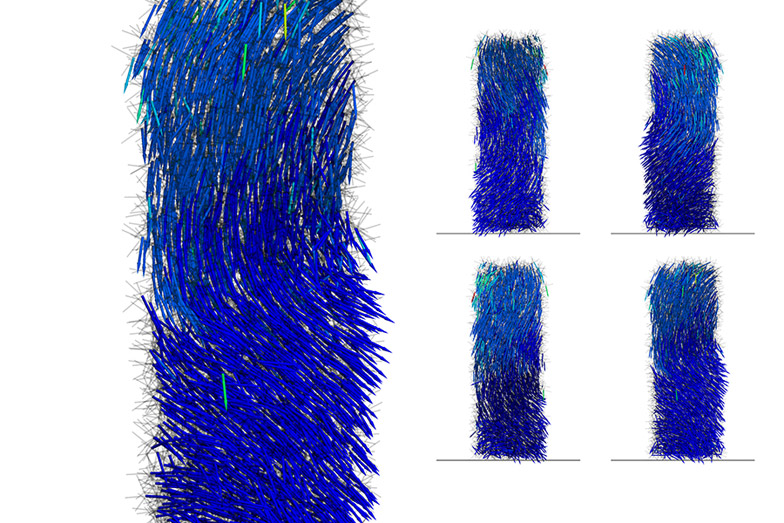 “We are primarily looking towards quickly deployable structures as nicely as any sort of temporary applications,” said Dierichs. “You can feel of it as a sort of concrete with out a binder that enables for fast pouring and solidification but also for quickly reconfiguration.” 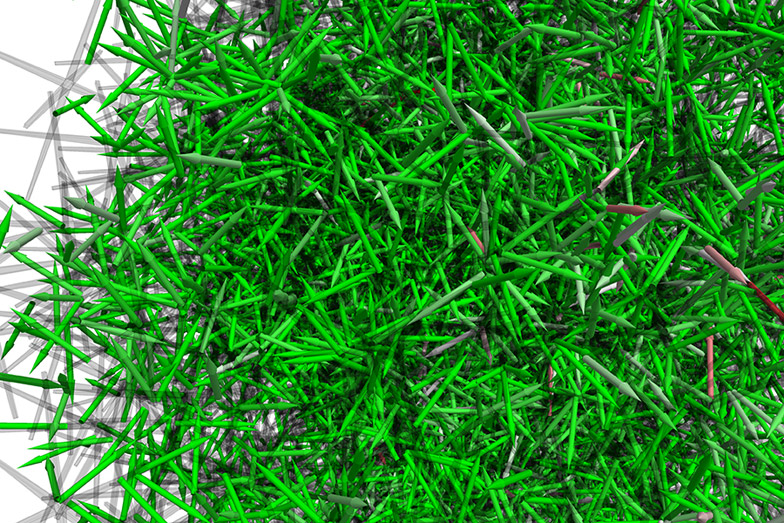 The structures had been erected over the summer time on the campus of the Institute for Computational Layout, which has previously presented a woven carbon-fibre pavilion primarily based on the lightweight shell of beetles, a double-domed construction built from plywood panels prefabricated by robots and a curving pavilion produced from spiky bioplastic modules.

Photography is courtesy of ICD, University of Stuttgart.