The Royal Institute of British Architects has uncovered the 6 buildings competing for this year’s Stirling Prize, such as a Maggie’s cancer-care centre in Scotland, London’s NEO Bankside housing, and the growth of Manchester’s Whitworth Gallery . 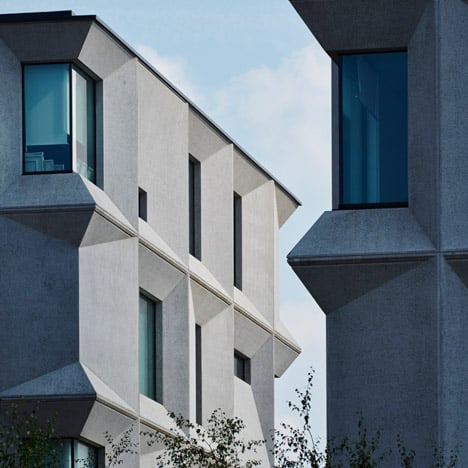 The Stirling Prize is awarded by the RIBA in recognition of the building that has created the greatest contribution to British architecture in the previous 12 months. 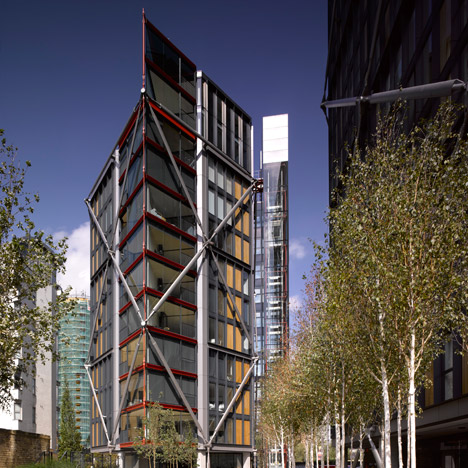 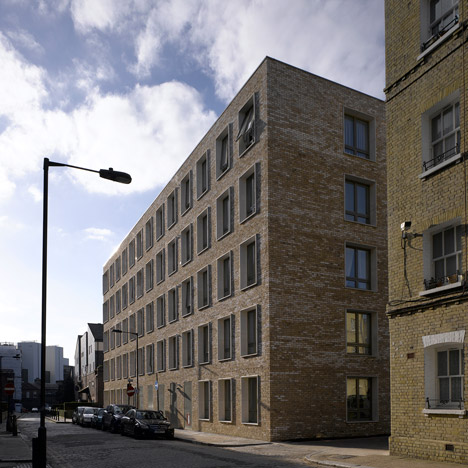 “Every single one of the six shortlisted buildings illustrates why wonderful architecture is so valuable – it has the power to delight, inspire and comfort us at all stages of our lives,” mentioned RIBA president Stephen Hodder, who himself won the prize in 1996 for his Centenary Creating at the University of Salford.

Relevant articles: see all of our Stirling Prize coverage

“The shortlisted tasks are each surprising new additions to urban locations – hemmed in to a hospital car park, in-filling an east London square, completing a college campus – but their stand-out common high quality is their exceptionally executed, crafted detail.” 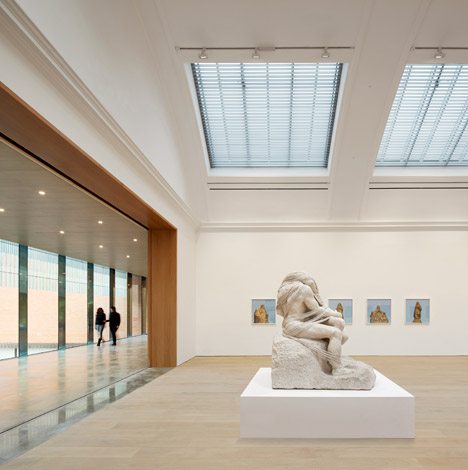 The Whitworth, Manchester by MUMA

“From the straightforward palette of supplies employed on the Maggie’s Centre, to the massive repeating facades of NEO Bankside, each detail on every constructing, both internally and externally, is effectively-executed,” he continued.

“Not only are these the best new housing tasks, college, university, cultural and well being buildings in the country nowadays, they are game-changers that other architects, consumers and neighborhood authorities ought to aspire to.” 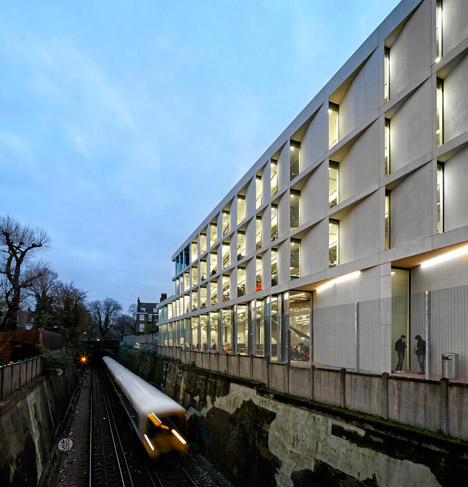 Rogers Stirk Harbour + Partners is the only shortlisted firm to have previously won the prize – for its personal Maggie’s Centre in London.

Allford Hall Monaghan Morris has been shortlisted 3 instances but by no means won, even though each Niall McLaughlin and Heneghan Peng had been beaten in 2013 when a modern home within a ruined 12th-century castle scooped the award. 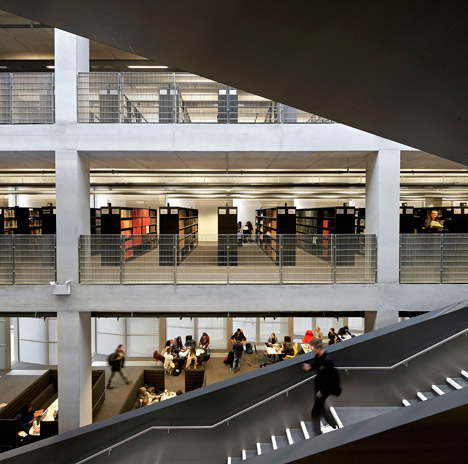 The shortlist was selected from the 37 winners of the RIBA’s national awards, which had been unveiled final month. The Stirling Prize winner will be selected by a panel of judges which includes incoming RIBA president Jane Duncan, architects Peter Clegg and Steve Tompkins, and arts philanthropist Theresa Sackler.

It will be announced at a ceremony at the RIBA’s London headquarters on 15 October.