An architectural technique for Berlin and a maze-like academy combining religious and scientific research are amongst the winners of this year’s RIBA President’s Medals and Research Awards. 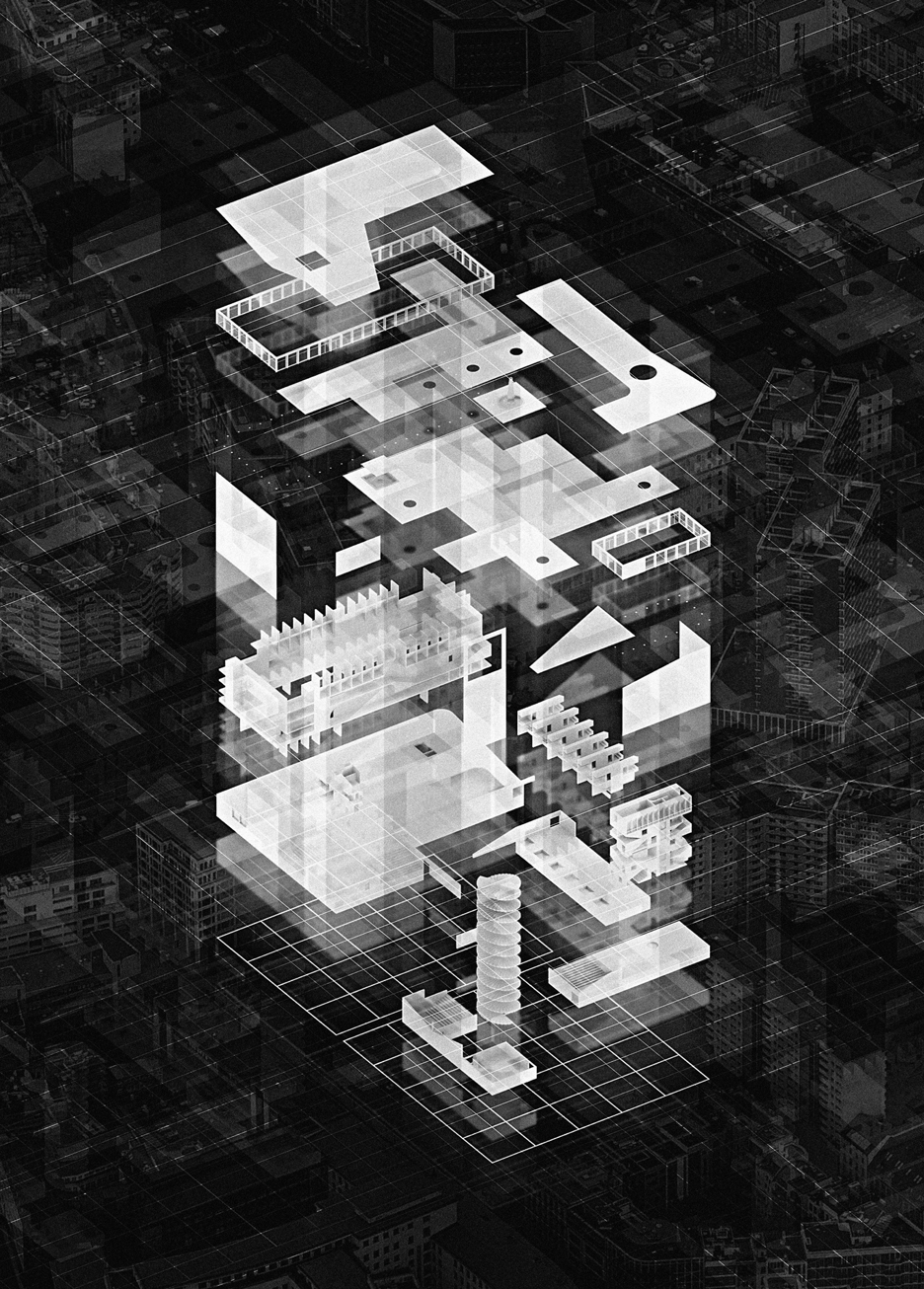 The Heteroglossic City: A polemic towards vital reconstruction in Berlin by Finn Wilkie

The awards, which are presented annually by the Royal Institute of British Architects (RIBA) to Element-I and Portion-II architecture graduates and researchers, have this 12 months been presented to seven people. The two prime prizes went to students from the Mackintosh and Bartlett architecture colleges. 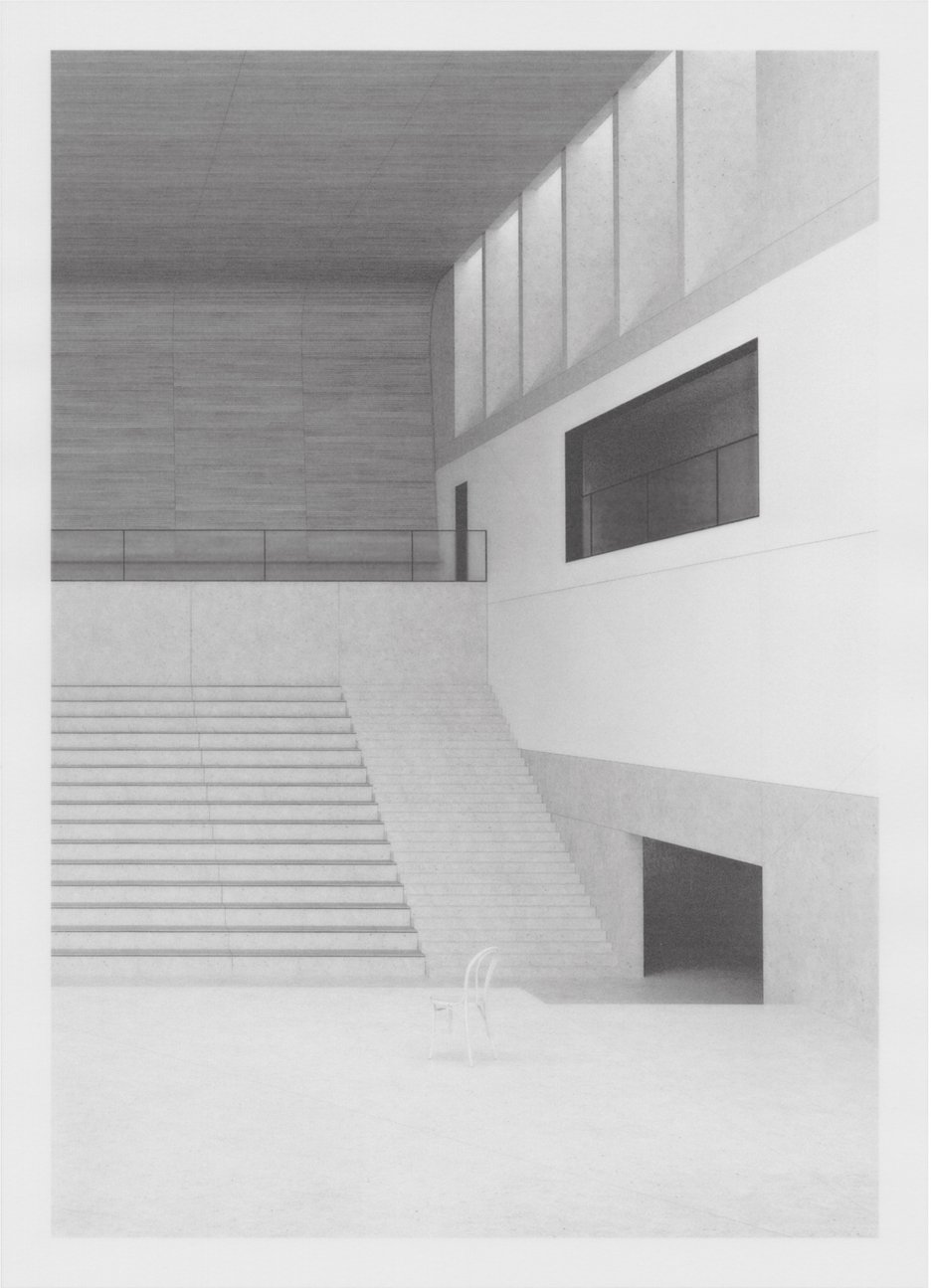 The Heteroglossic City: A polemic against crucial reconstruction in Berlin by Finn Wilkie

Finn Wilkie from the Mackintosh College of Architecture was the recipient of the Silver Medal for his masters task, entitled The Heteroglossic City.

Described as “a polemic against essential reconstruction in Berlin”, it explores the background of the German capital city and proposes a strategy for open-source architecture, detailed in a series of monochrome photos and intricate versions. The Heteroglossic City: A polemic against essential reconstruction in Berlin by Finn Wilkie

“Via collaborative projects that kind an ensemble of heteroglossic [multi-varied styles sharing the identical language] elements, the city is transformed into an adaptive metropolis shaped by the tactical interventions of its consumers,” said Wilkie in his task text.

The Bronze Medal went to Bartlett graduate Boon Yik Chung, whose final degree venture investigated an alternative to the traditional classroom model, promoting opportunities to mix finding out and play. 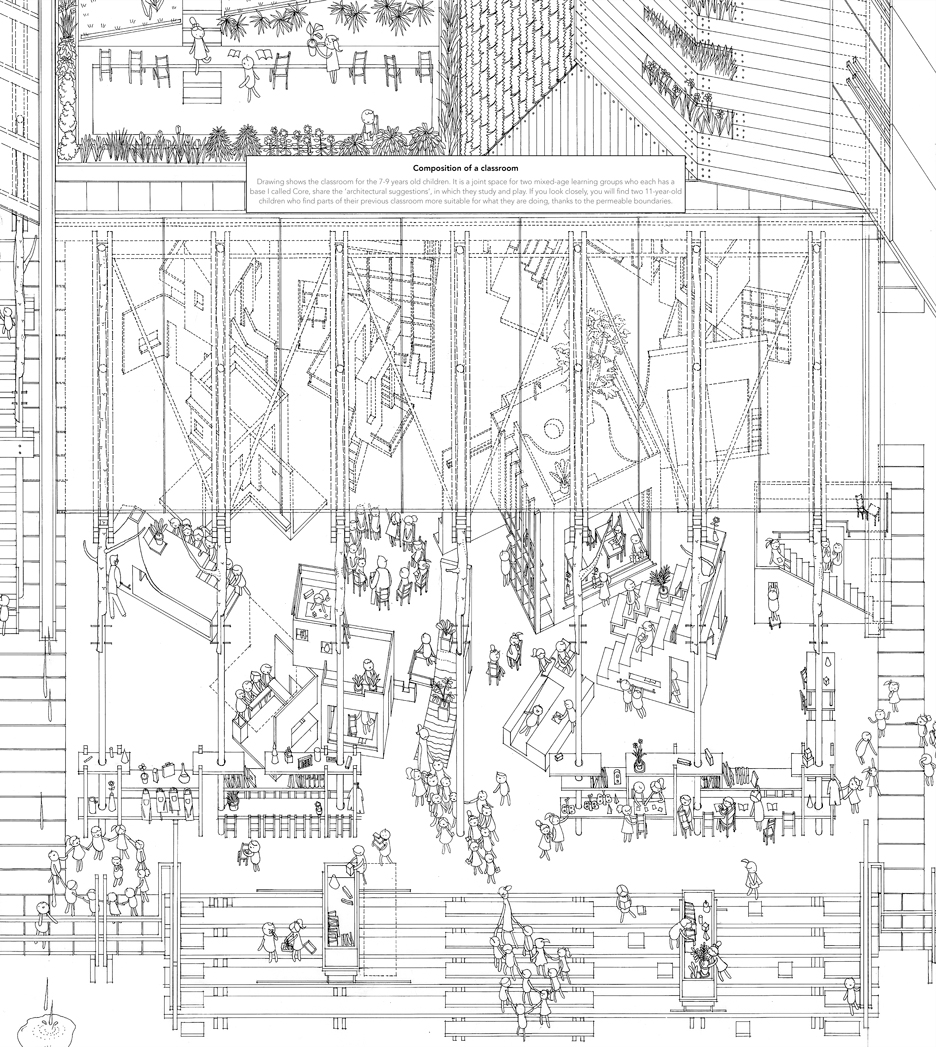 Drawing on the school design tasks of Dutch architect Herman Hertzberger, as effectively as his very own experiences of school spaces in Malaysia, he proposed a a lot more versatile classroom model in which diverse spaces overlap one particular yet another. “The project investigates the thought of creating classroom a ‘teacher’ – it ‘speaks and even ‘teaches’ the youngsters – by introducing in the architecture the notion of ambiguity, abstractness and open-endedness,” said Chung. 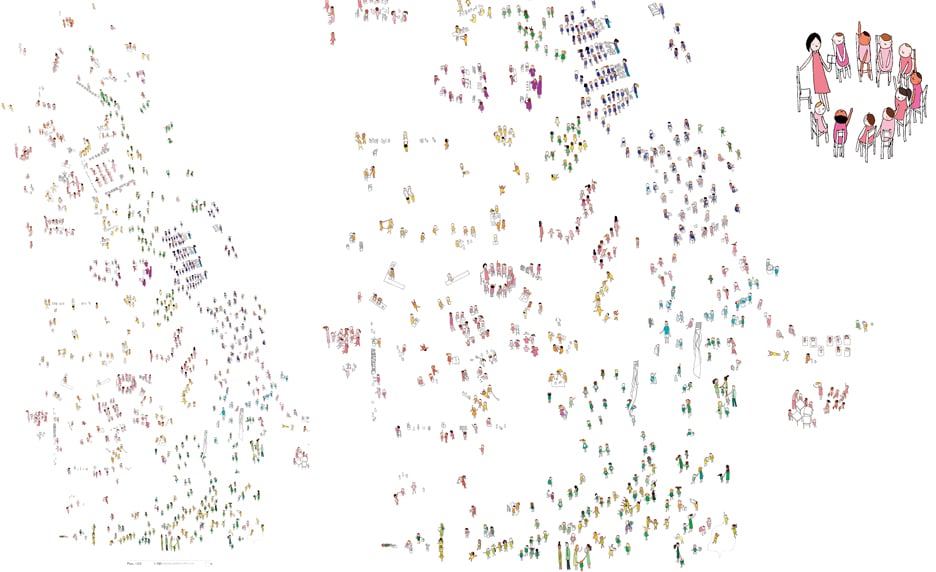 The Dissertation Medal was awarded to Marie Cost from the University of Westminster, the student judged to have carried out the very best study project.

Her project, The Overlooked Back Backyard: Voyeurism in the English back backyard, investigated the architectural background of voyeurism at various scales, and the stress in between private and overlooked spaces. 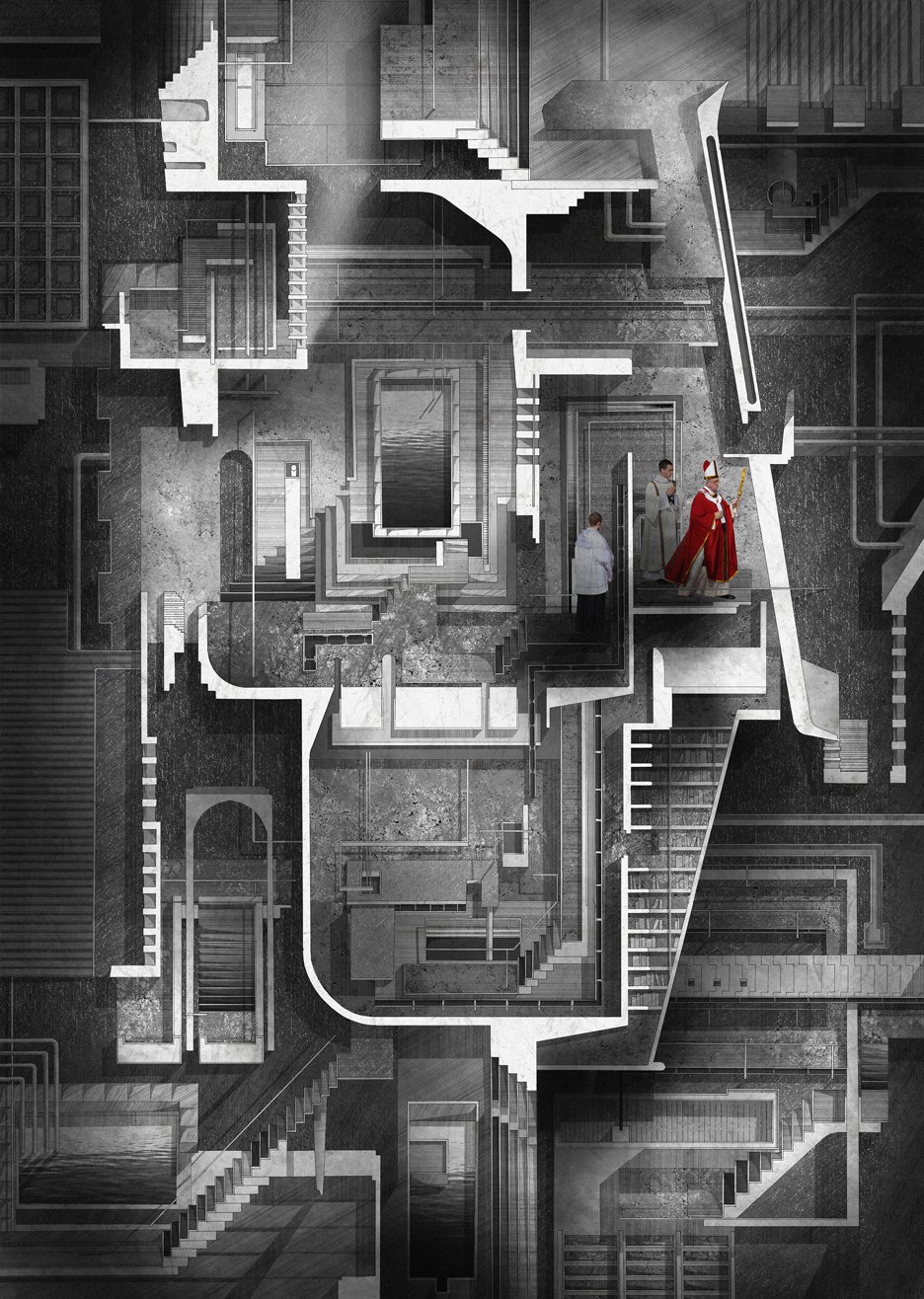 Ferns’ undertaking, the Pontifical Academy of Sciences, proposed a new labyrinthine academy creating in central London that “seeks to go past a religious or scientific typology”. Chard proposed transforming an industrial port in Athens into a location of adventure, centred around a boatbuilding workshop. The undertaking was named The Lost Dockyard. 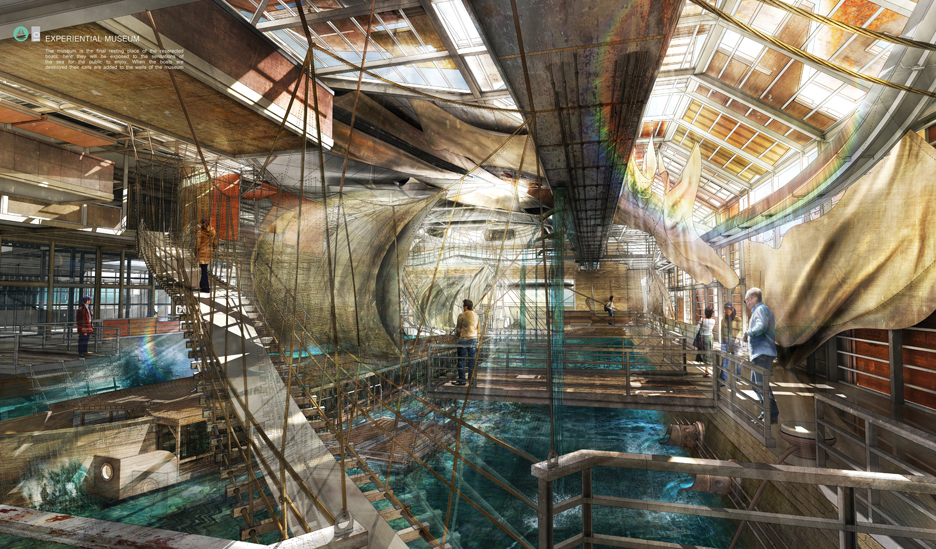 The Lost Dockyard by Andrew Chard

Two final awards had been offered to the Bartlett’s Christopher Purpura, for his master’s degree thesis Holding Hands, Touching Alterity: Dance as Spatial Practice at Monte Verità, 1914, and to LSE’s Torsten Schroeder, for his PhD thesis Translating the notion of sustainability into architectural style practices: London’s City Hall as an Exemplar. 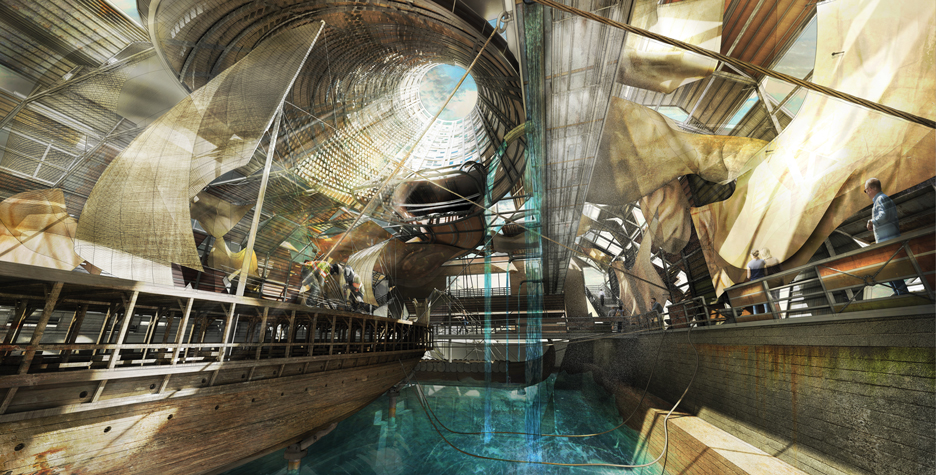 The Lost Dockyard by Andrew Chard

RIBA President Jane Duncan congratulated all of the winners, describing the collection of projects as “innovative, challenging and considered-provoking”.

“It truly is an honour to present these awards to the potential trailblazers and recent innovators of the architecture occupation,” she explained.

The awards were presented throughout a ceremony this evening at the Royal Institute of British Architects in London.