Brooklyn ceramics studio Object and Totem has launched a wearable ring-shaped vessel, based mostly on a circular 19th-century flask . 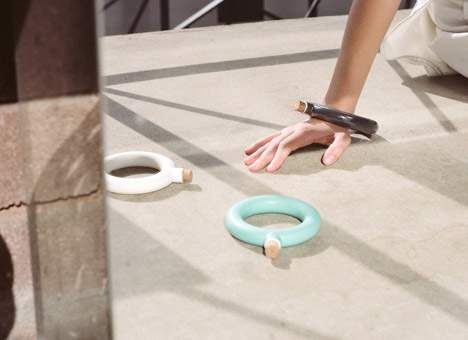 Capable to hold “one particular shot’s worth of liquor” – equivalent to 44 millilitres – the ring-shaped porcelain flask enables the consumer to slide their hand through the gap in the centre and carry it about like a bangle. 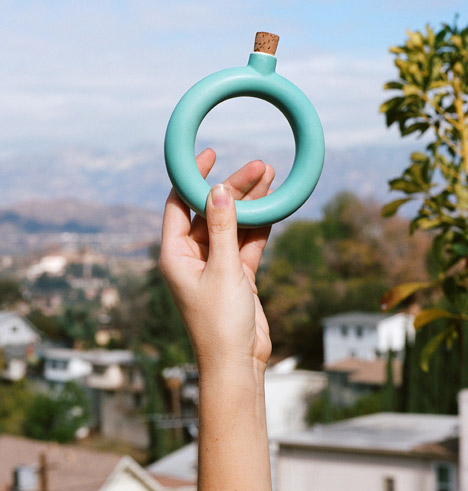 Object and Totem founder Julianne Ahn came up with the notion when searching a museum’s collection of artefacts employed by Amish people.

The cultural group – also recognized as Pennsylvania Dutch – emigrated from Germany throughout the late 17th and 18th centuries and settled in the northeastern American states of Pennsylvania, Ohio and Indiana, among other people. 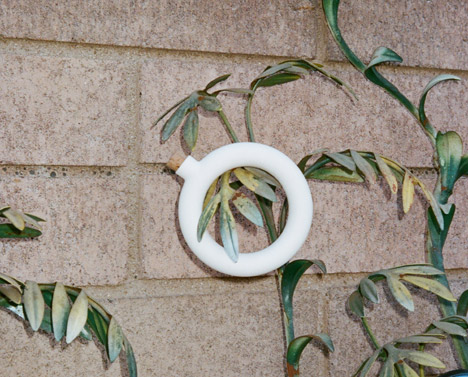 “I was walking by way of the Amish and Pennsylvania German collection 1 day, and my buddy pointed out a hip flask due to the fact of its simplicity,” mentioned Ahn. “It looked rough and outdated, but the notion was some thing I knew I could reinterpret with a modern sensitivity.”

“My vision for the flask was to develop an additional perform to dress in it or use as a decorative piece for the house,” she mentioned. 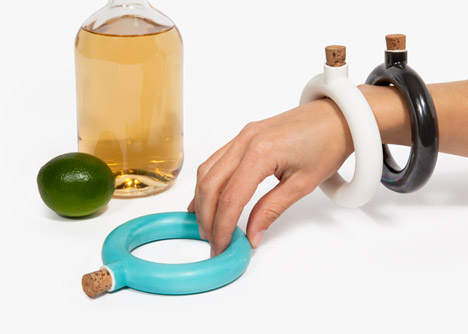 The hand-thrown vessel begins out as a single ball of clay. It is then steadily worked and opened up in the middle until it looks like a “flat doughnut”.

“Following steadily applying pressure to the middle of the entire body, you join each walls collectively,” explained Ahn. “You are essentially trapping air as you put pressure on the top to seal the form.” 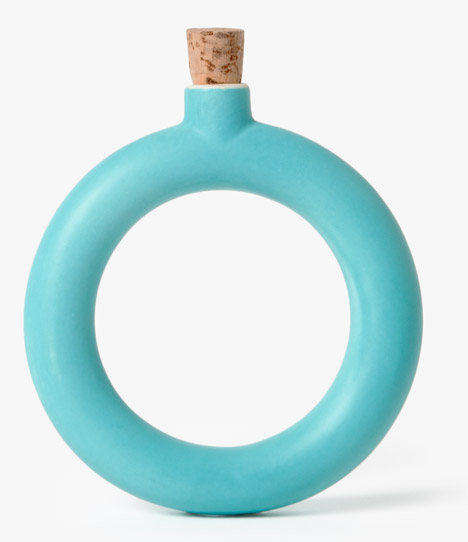 “When I set out to make my personal model of the circle flask I realized that it is a easy approach that requires a whole lot of patience,” she additional.

“In the starting, I got so carried away on the very first few attempts attempting to refine the outside that I ended up with a couple of deflated donuts.” 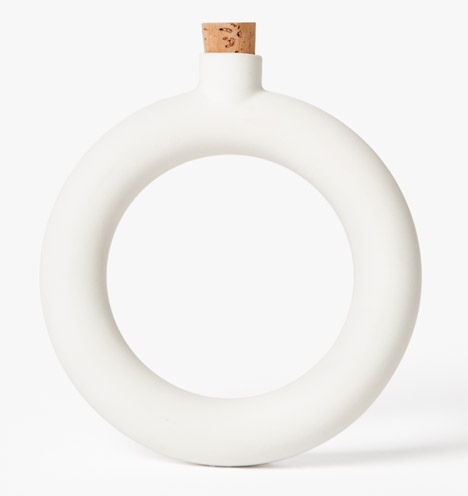 A cork stopper seals the protruding spout of the 11- by ten-centimetre flask. It comes in matt white, turquoise and a silver chrome finish. 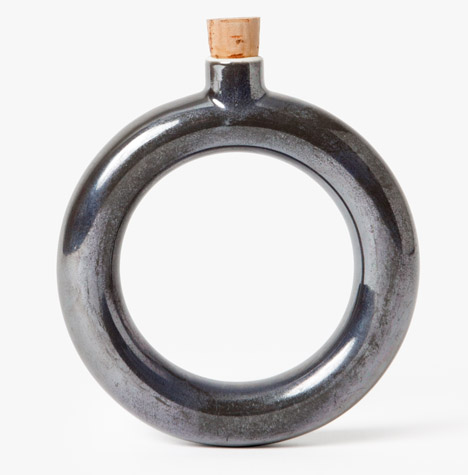 Much more commonly shaped to fit in a trouser pocket, hip flasks became popular in the early 18th century and had been typically manufactured from pewter, silver or glass.

Modern day flasks are normally crafted from stainless steel and characteristic a captive prime – a small arm that attaches the lid to the vessel to avert it from falling off. 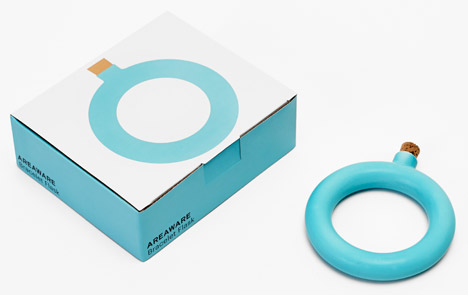