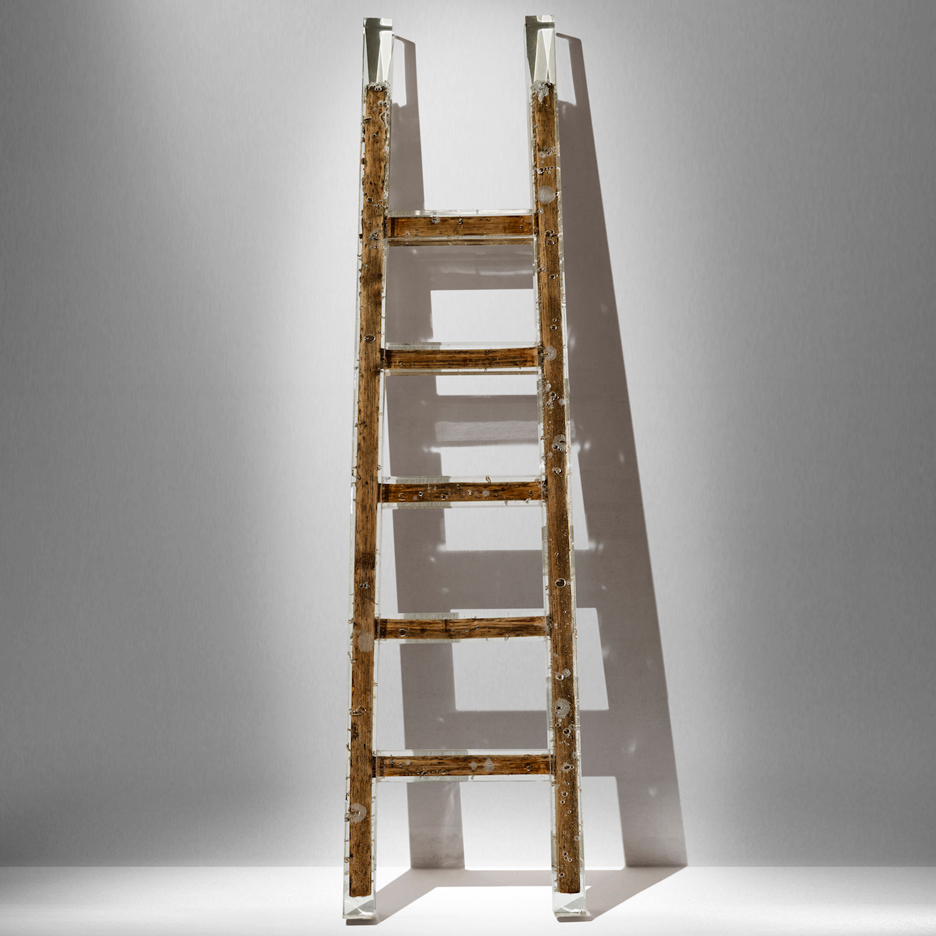 Italian design group Nucleo has cast an antique wooden ladder in clear resin as part of a collection that will be shown at The Salon Art + Style display in New York this week.

The ladder suspended in resin is portion of a series called Souvenir of the Last Century, which also involves a stool set in the identical solid substance.

Nucleo is showing the pieces with Cologne-based mostly Ammann Gallery at the art and design fair in the Park Avenue Armory on Manhattan’s Upper East Side. Also debuting is a totem-like resin light fixture called Fossil. 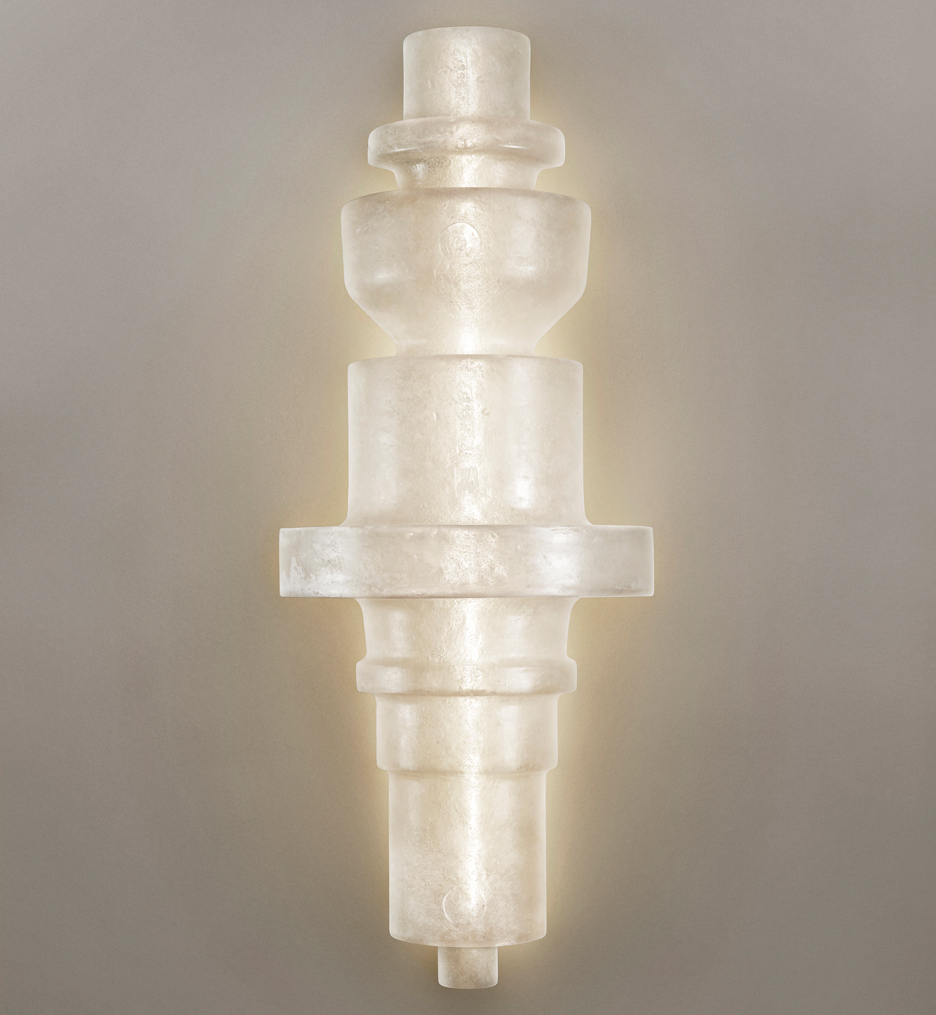 The group is also showing a new edition of its Primitive Table in a frosted white colour with a matte finish.

Nucleo’s previous pieces for Ammann have utilized other found objects including stools and previous lumber cast in or joined to resin. They have also used coloured acrylics to simulate semiprecious stones for stools and other furnishings. 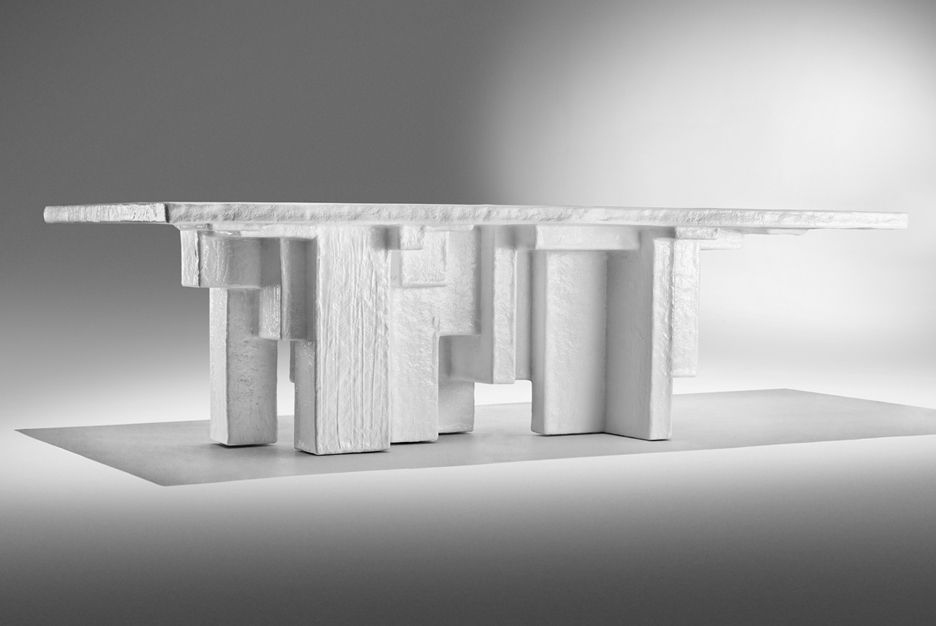 “Each and every piece is a approach,” Gabrielle Ammann, owner of Ammann Gallery, advised Dezeen earlier this 12 months. “They perform and experiment until finally they get the high quality that they want.” 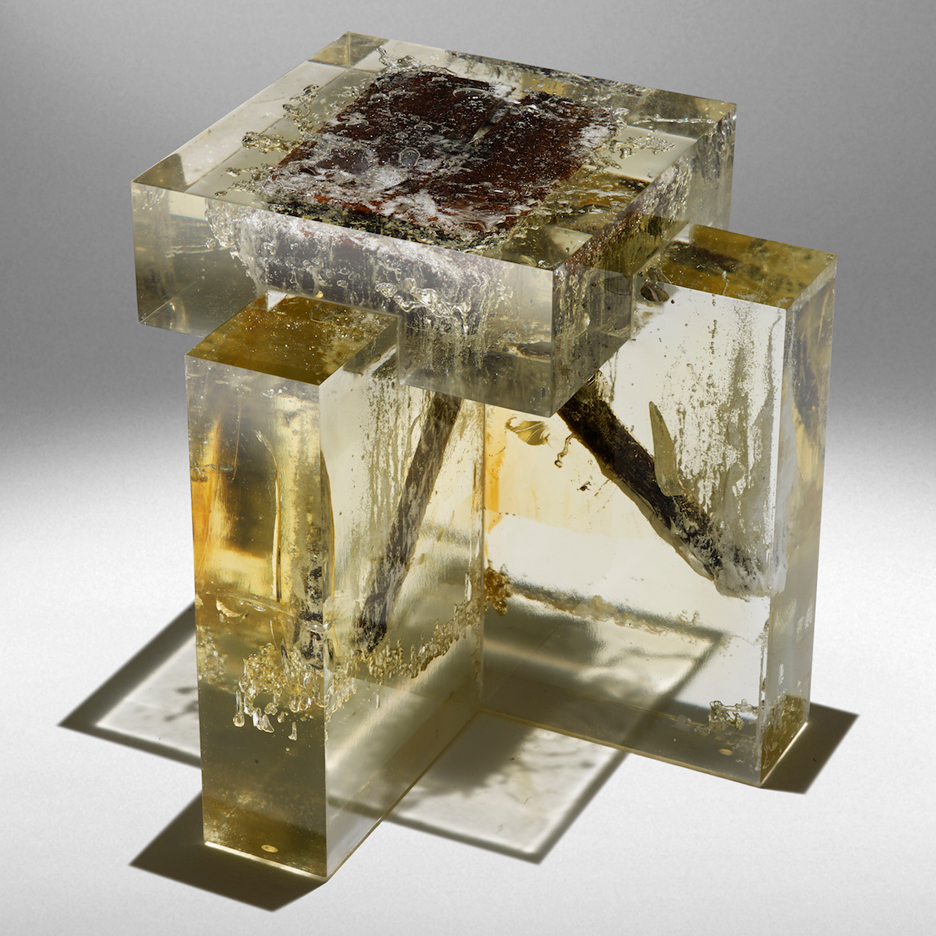 Souvenir of the Last Century Stool by Nucleo for Ammann Gallery

For Milan-primarily based Nilufar Gallery, the group has developed a bronze chair named Presence, which attributes a gridded layout.

Small squares are subtracted from the gridded seat generating a pixilated effect with holes, while bronze cubes are extra to the legs and seat back. 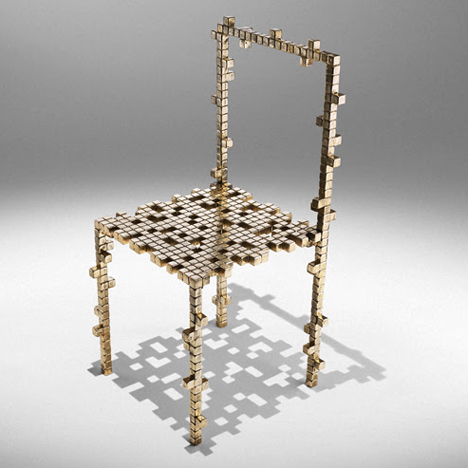