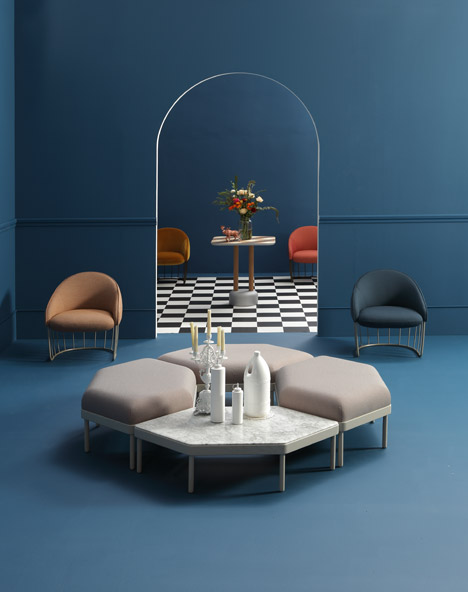 Note Layout Studio’s Tonella chair is primarily based on barrels located in Yecla, the wine-producing location of southern Spain exactly where Sancal is based mostly. 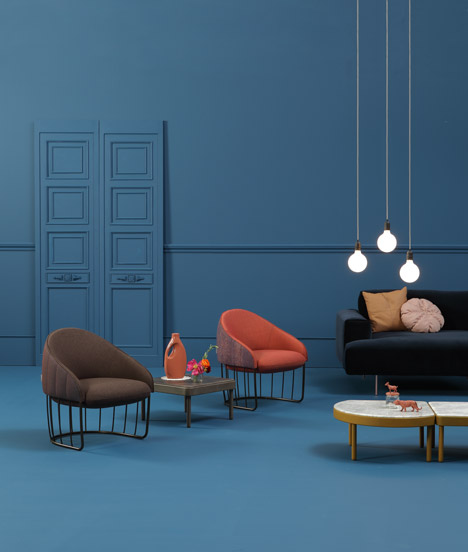 “It was really a coincidence found by the Sancal team,” Note co-founder Cristiano Pigazzini advised Dezeen. “When they told us about this reference we agreed on continuing to function on the curved part of the frame using the barrel as a reference.” 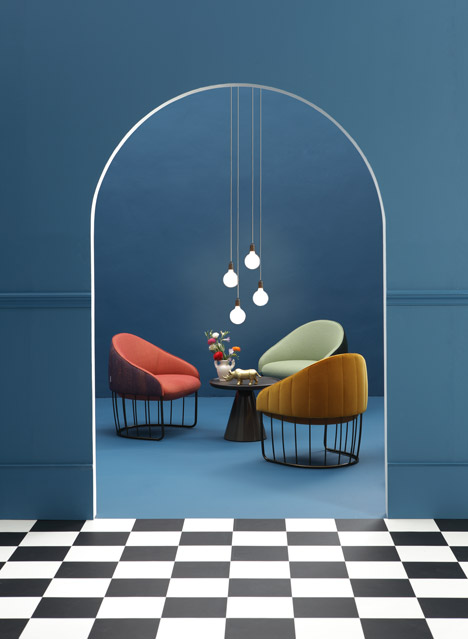 Thin vertical supports created to mimic the lines between staves – the wooden sections that form the sides of a conventional wine barrel – are joined all around the bottom to create a horseshoe-shaped base.

The chair’s arms and seat are formed from moulded polyurethane foam, covered in both material or leather upholstery. 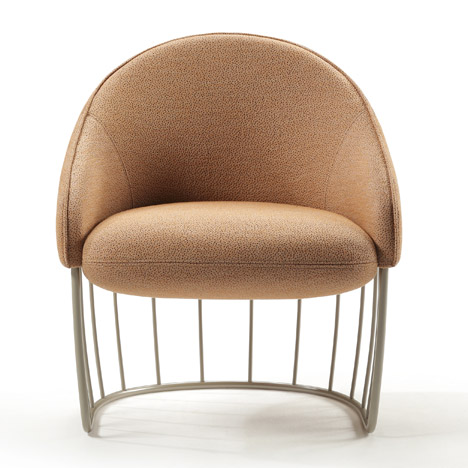 The back of the chair is quilted to adhere to the vertical lines of the base, accessible in material that can both be matched or contrasted with the inner surfaces.

Relevant story: Side table extends from base of Rise sofa by Note Layout Studio

Note’s layout is a reinterpretation of a padded chair from Sancal’s archive. 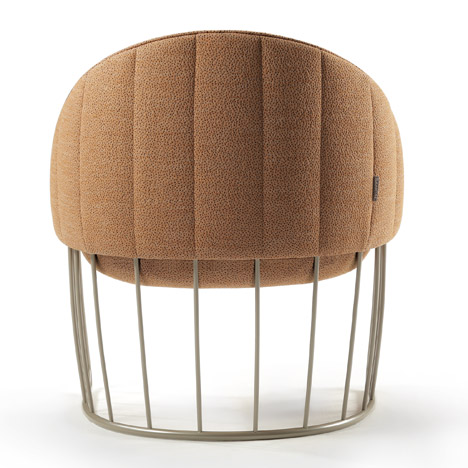 “We stripped the authentic chair component by portion and replaced the dated elements of style with a new sophisticated and contemporary aesthetic, to make the chair a lot more sophisticated and light in its expression,” explained Pigazzini.

The up to date chair is developed to be modest ample to match easily in the corners of rooms in hotels, stores or other public regions. 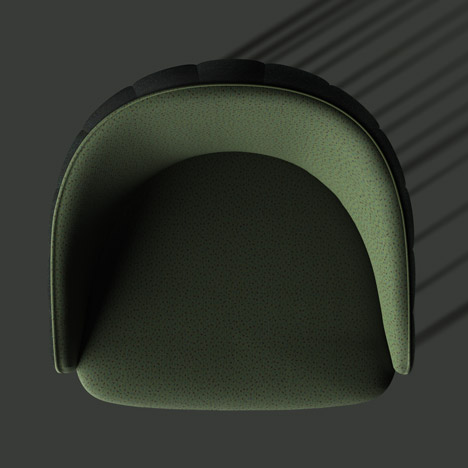 Note Layout Studio has also launched a lounge chair sized for more and more smaller properties and offices, and a selection of tables with mixed and matched marble tops this 12 months.