David Adjaye, Alex Chinneck and Mischer’Traxler are between the designers set to create installations for this year’s London Style Festival, which will incorporate an electrical power pylon turned on its head and a courtyard filled with mirrors .

A amount of large-scale installations by Irish firm Grafton Architects, London-primarily based designers Matteo Fogale and Laetitia De Allegri and Mexican architect Frida Escobedo were also announced in the course of a conference at the V&ampA this morning. 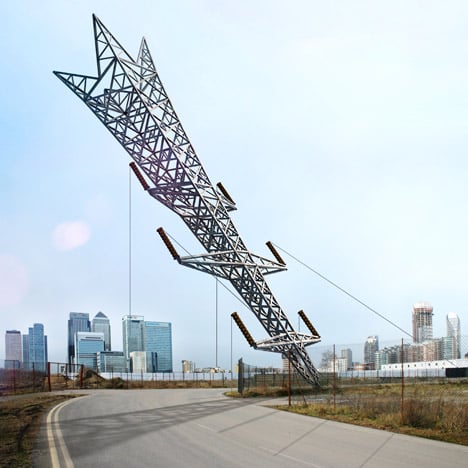 A Bullet From A Shooting Star by Alex Chinneck

They type portion of over 350 occasions that will be held across the capital during London Style Festival, which will run in between 19-27 September.

Referencing the industrial landscape of gas and oil functions of the Greenwich Peninsula, London-primarily based artist Alex Chinneck will construct a latticed-steel replica of an electrical energy pylon. A Bullet From A Shooting Star by Alex Chinneck

Rooted to the ground by its pointed leading rather than its legs, the piece will appear as if shot into the ground. The 35-metre-tall sculpture weighing 15 tonnes will be tethered to lean at a perilous angle above an adjacent accessibility road.

Named A Bullet from a Shooting Star, the sculpture will be illuminated, creating it visible from Thames boat providers, local stations and aeroplanes en route to the capital’s City Airport. 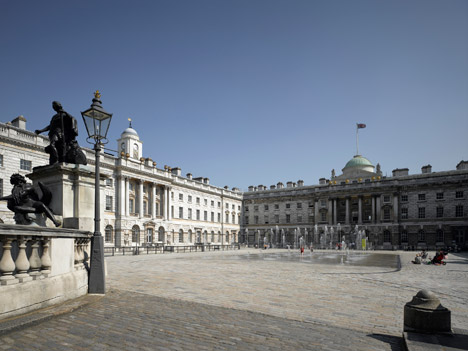 Somerset House will be employed as a venue for the festival for the first time, and will host a courtyard set up by London-based architect David Adjaye for MINI, while other installations will occupy galleries at the V&ampA museum.

Tiny replica insects “manufactured to appear live” will be captured within 250 mouth-blown glass globes suspended from the ceiling of the V&ampA’s Norfolk Home Music Space. 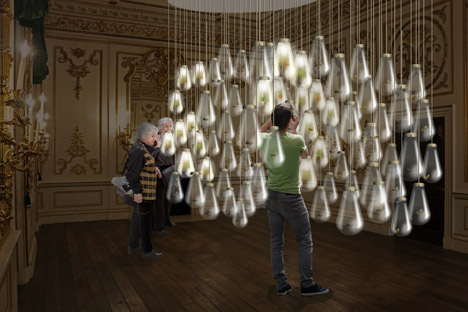 The set up called Curiosity Cloud is element of an ongoing collaboration amongst Viennese layout duo Mischer’Traxler and Perrier-Jouët. The imitation bugs will collide with the glass, making tapping and buzzing noises based on the proximity of the audience.

Grafton Architects will create an installation for the museum’s Tapestry Gallery. Pieces of nickle, bronze and brass will be inlaid into the three-metre-tall cast-concrete fins positioned in a wall through the gallery, which are etched with the texture of tree bark.

The work will take its cues from the textures present in the tapestry’s needlepoint and the linear type of an ancient Irish alphabet named Ogham.

The Ogham Wall by Grafton Architects

The bridge linking the V&ampA’s Medieval and Renaissance galleries will be transformed into a tiled and gridded landscape representing the standpoint lines on a drawing by designers Matteo Fogale and Laetitia De Allegri. Arches of coloured transparencies will emphasis the eye along the gridded floor to the finish of the hallway. As element of a yr-long celebration of Mexican culture in the Uk, architect Frida Escobedo will update the V&ampA courtyard with reflective surfaces that mirror the overlooking architecture. 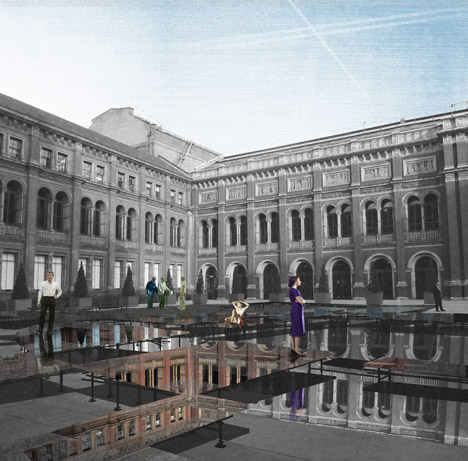 The Mexican Pavilion: You Know You Can’t See Yourself So Properly As By Reflection by Frida Escobedo

The Mexican Pavilion is primarily based on the the Aztec city Tenochtitlan, which was created on prime of a lake. This installation will open ahead of the festival at the end of Could.

Installations hosted at the V&ampA during last year’s London Design festival included a pair of giant rotating mirrors by Barber and Osgerby that reflected a set of Raphael Cartoons in one V&ampA gallery, a wave-shaped bridge by Zaha Hadid that rose from a pool in the museum’s courtyard and a luminous spinning disk that lit the Tapestry Gallery.