Ahead of what would have been the 100th birthday of Brazilian Modernist Lina Bo Bardi, photographer Leonardo Finotti has documented eight of the architect’s most important buildings . 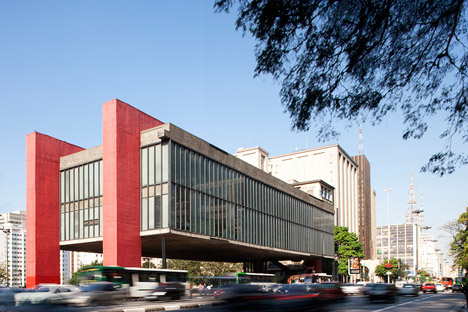 Born in Rome in 1914, Bo Bardi moved to Brazil in 1946 and established a career that encompassed architecture, furniture and set design, exhibition curation and writing. 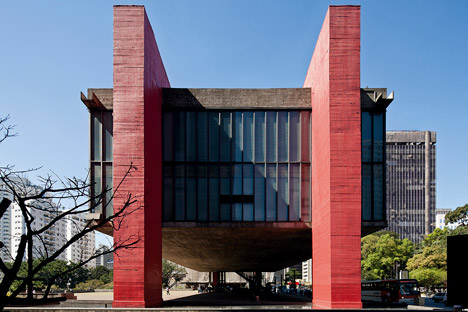 Her work has become increasingly popular among architects in recent years, partly thanks to a growing interest in projects with a social and cultural conscience, which typified many of her best-known buildings. 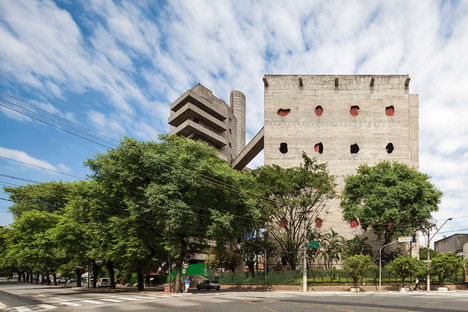 Her use of simple concrete and glass forms has prompted her work to be categorised as Modernist, and occasionally even Brutalist. But unlike contemporaries Oscar Niemeyer and Lúcio Costa, she also embraced the Brazilian vernacular, using local materials such as mud and straw. 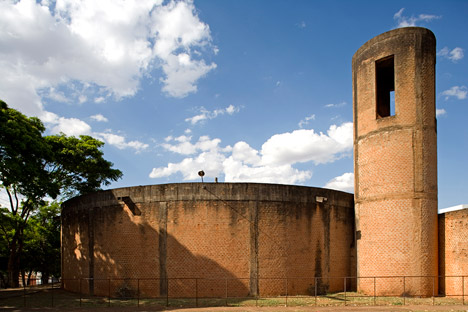 “Lina Bo Bardi was born and studied in Italy, but she might be the architect who better understood the relationship between Modernism and folk in Brazil,” said Finotti, who was grew up in Uberlândia, southern Brazil. 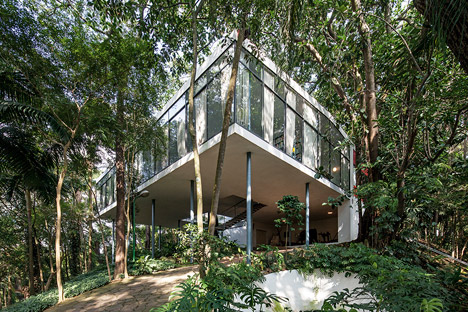 “If you look at her works you could see two types of buildings: on the one hand, those that contribute to generate a civic values and basic public notions, on the other hand, those that came from the Brazilian folklore. She managed to work in both different – and often opposed – fields, and always with great inventiveness,” he said. 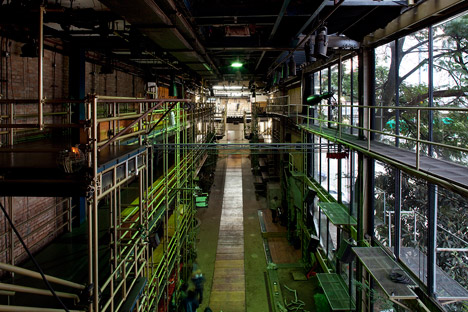 Bo Bardi’s most important projects include the São Paulo Museum of Art, which is raised above the ground on huge red armatures to create a public plaza underneath. 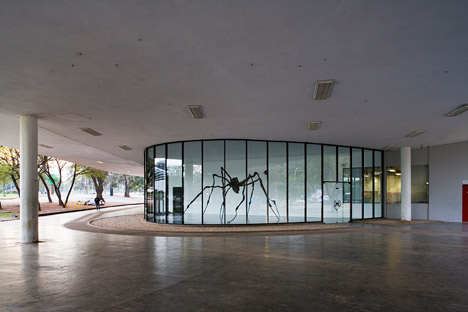 There is also the SESC Pompéia, a leisure centre that the architect created within an existing old city factory – despite an initial brief that involved demolishing the building. She aimed to combine new functions like swimming and theatre with existing activities, from chess-playing to puppet shows, creating a space without a hierarchy. 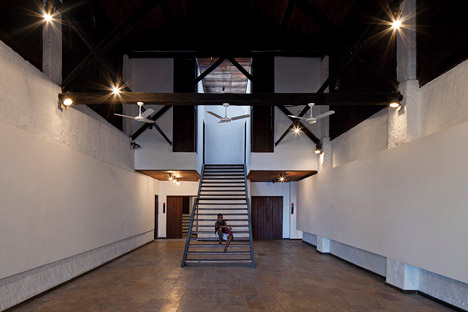 For herself and her husband, Bo Bardi designed a glazed house raised on stilts over a woodland site on the outskirts of the city, which can be entered by a staircase rising up through its centre. 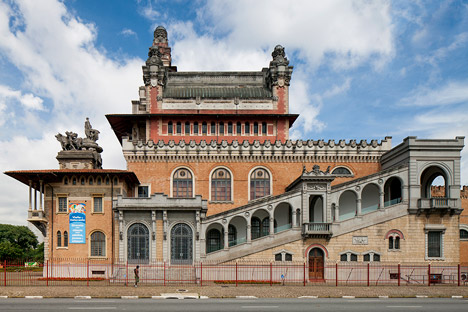 Finotti’s images are included in the exhibition A Arquitetura Política de Lina Bo Bardi, taking place at the SESC to celebrate the centenary of Bo Bardi’s birth this December. The photographer also plans to document more of the architect’s projects ahead of the occasion.