News: a “fully functional” new prototype of a vehicle that is both an aircraft and a car, called the AeroMobil, was made public yesterday after a development and build time of just 10 months . 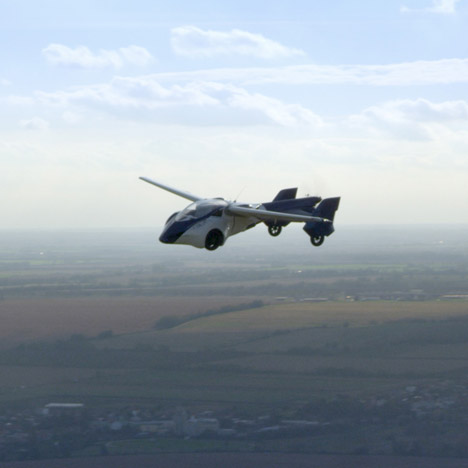 AeroMobil 3.0 was displayed at Vienna’s technology-focused Pioneers Festival and is “very close” to a final product that could be sold to the public, according to the company, which is also called AeroMobil. 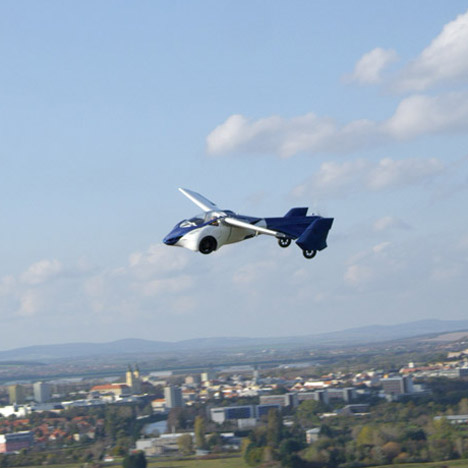 Composite materials found in the chassis, wings and its wheels are all expected to make it to the final model, as are the avionics equipment, autopilot, and a parachute deployment system. In-flight testing has been underway since early October. 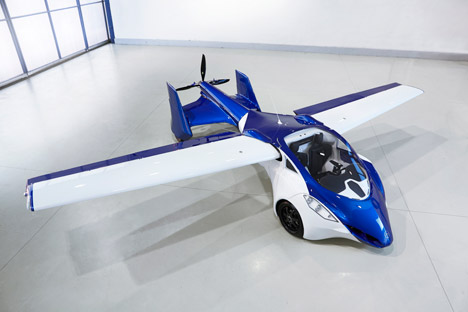 According to the designers, the main purpose of this prototype is to have the vehicle certified for use on roads and airspace in the European Union, according to M1 requirements for cars and Light Sport Aircraft regulations. The team will also use AeroMobil 3.0 to build the vehicle’s marketing profile and make improvements to its final performance. 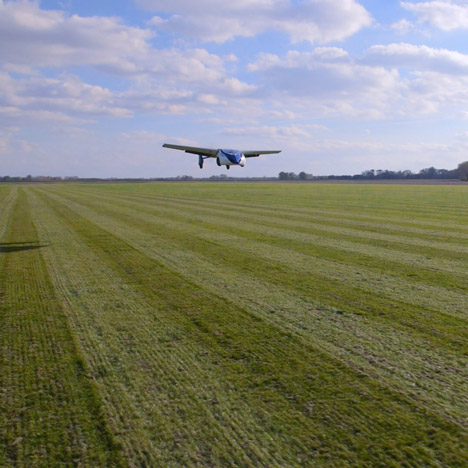 “I’m very happy with what we were able to achieve in such a short time with the team of only 12 people,” said AeroMobil co-founder Stefan Klein. “AeroMobil 3.0 is not the end of a challenging project, it’s the beginning of a whole new adventure which may change the way how we look at the personal transport in the future.” 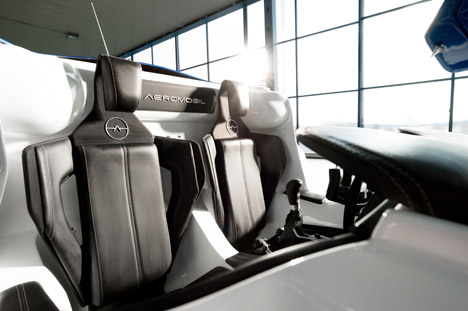 In a September interview with Dezeen, AeroMobil’s CEO Juraj Vaculik claimed that transport around the world is “in crisis” and that moving some of this traffic to the air could make personal transportation “more efficient and sustainable”. 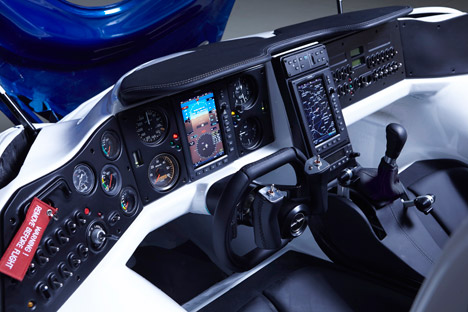 “A flying car is the ideal solution for middle-distance travel of up to 700 kilometres,” said Stefan Klein in the same interview.