Graduate shows 2015: MIT graduate Beomki Lee has designed a proposal to commemorate the victims of the 2011 earthquake and tsunami in Sendai, Japan, with a series of spaces themed around air, earth, and water . 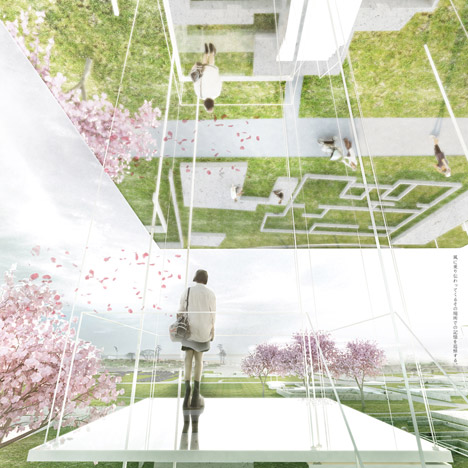 AirThe style proposes inserting various memorial types – primarily based on the 3 components – into a devastated region of Sendai’s coastal landscape.

On March 11, 2011, the Tōhoku earthquake and tsunami killed far more than 10,000 folks in Japan, with water travelling up to ten kilometres inland in Sendai. This, and the resulting nuclear accident at the Fukushima energy plant, forced millions from their properties.

The suggested site for Lee’s [ME]morial is now a designated revitalisation zone on the coast, which has been planned as a park and memorial region. 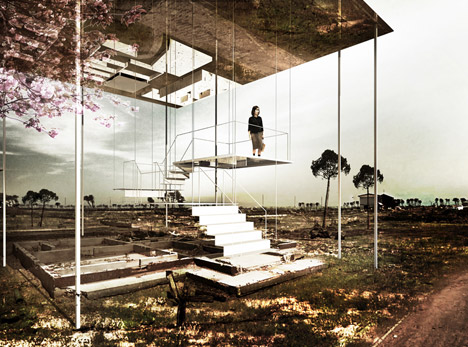 Air”In spite of the fact that the earthquake and tsunami of 2011 left a trail of casualties, there have been only temporary memorial observances in Japan,” explained Lee, who completed the project as component of a masters degree at the Massachusetts Institute of Technologies.

His scheme treats the location as a discovered landscape with several websites of memory. The foundations of destroyed buildings would be utilised as locations for the 3 memorial sorts. 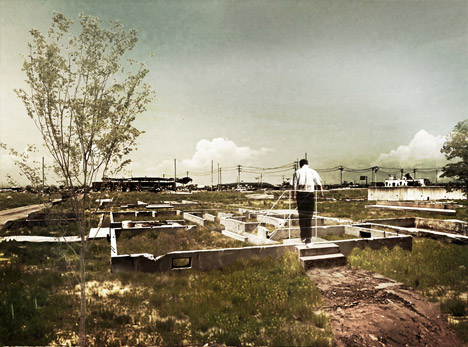 Earth”Quite a few foundations of the housing of the previous stay, extending over several kilometres on the site,” he explained. “These remnants become spots for offering person memorial spaces.”

For Air, a thin frame types an outline of a residence and help a mirrored steel roof. A viewing platform would be suspended from the roof, providing views out more than the devastated landscape. 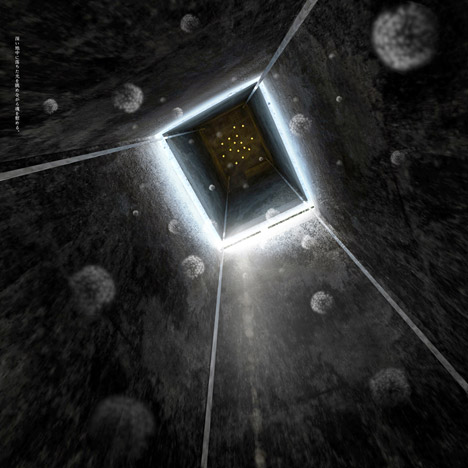 EarthEarth proposes an underground chamber made of concrete set within a ruined basis. The tiny size of the chamber is meant to evoke a grave.

For Water, glass plates would be suspended above a reflecting pool set in the concrete base of a destroyed house. Site visitors would appear down into the water-filled volume. 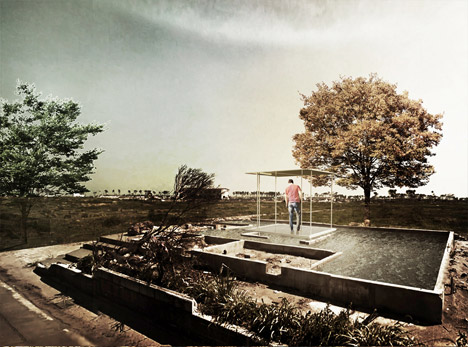 WaterHis [ME]morial styles aim to create a more “reciprocal” romantic relationship between person memory and the collective imagination of the occasion by producing a landscape of modest memorials, rather than a massive focal sculpture or constructing.

Most memorials privilege collective memory more than that of solitary knowledge, generating a 1-sided relationship among the memorial object and the viewer, according to Lee.

“The task seeks to challenge and extend traditional architectural definitions of memorial architecture,” said Lee. “Each and every person will have personalised experiences in each [ME]morial. [ME]morial will serve as a space not only for soothing victims’ wounded hearts, but also for letting people memorialise their person memories.” 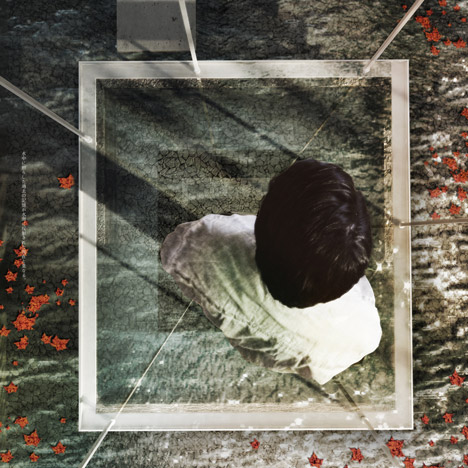 WaterLee is not suggesting a set quantity or arrangement of the memorial sorts. They could be placed closely together or dispersed extensively over the site. Figuring out the scope and configuration of the project could be carried out via a public procedure, which he says could itself become part of the collective healing for victims and the wider local community.

Lee hopes that utilizing the elements as the theme for the task, the memorials would prompt viewers to contemplate not only the reduction of lives and the destruction wrought by the tsunami and earthquake, but also the unpredictability of the organic world.

The scale of devastation caused by the earthquake and tsunami led to an outpouring of help from designers and architects, with projects including an inflatable concert hall made by architect Arata Isozaki and artist Anish Kapoor and the launch of Toyo Ito’s Residence For All neighborhood rebuilding initiative.