Japanese architect Kengo Kuma has added a wooden creating with a pointy metal roof to a seaside hotel complicated he completed five years ago in Nagasaki, south-west Japan . 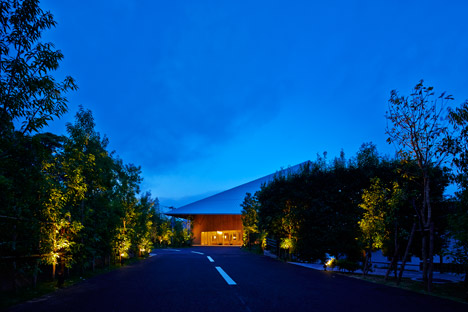 The third task on Dezeen this week by Kengo Kuma and Associates, the Royal Terrace building was developed as an extension of the Garden Terrace Nagasaki hotel, which opened in 2009.

It includes new guest suites, all boasting views out more than the bay, as well as new restaurant and bar amenities. 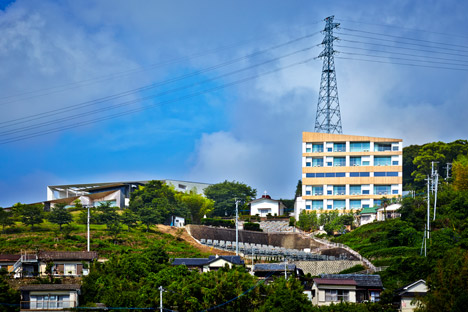 The authentic concept for the hotel involved combining 3 types of volume – a large box, a little box and a linear block. For this new constructing, the firm has paired a rectilinear structure with an asymmetric roof, creating two contrasting components. 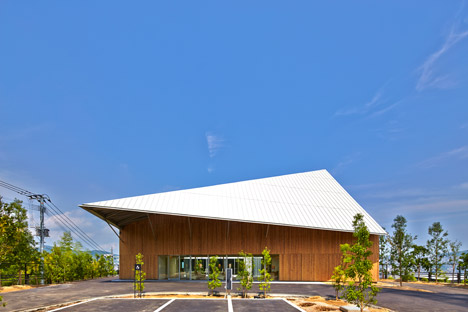 “Right here we converted the ‘hotel as a box’ into a ‘hotel as a house’, by employing the roof as the architectural vocabulary,” explained the team in a statement. 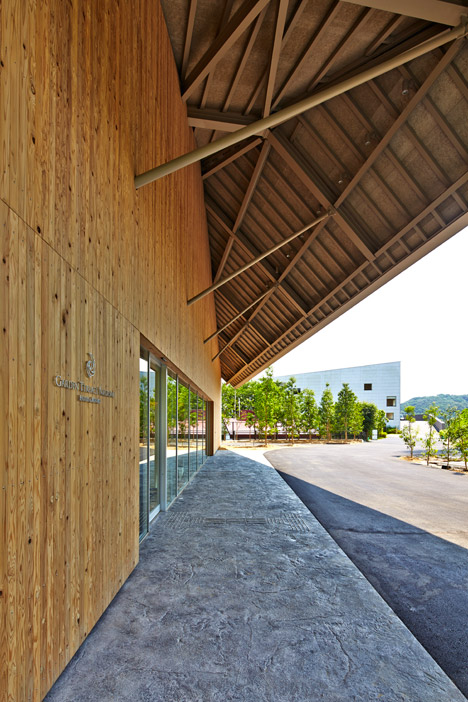 Like the principal hotel creating, which employs timber as both a building materials and a cladding, the one,660-square-metre Royal Terrace constructing was predominantly constructed from wood. However the roof has a steel surface and framework, and its projecting edges are supported by slender metal beams. 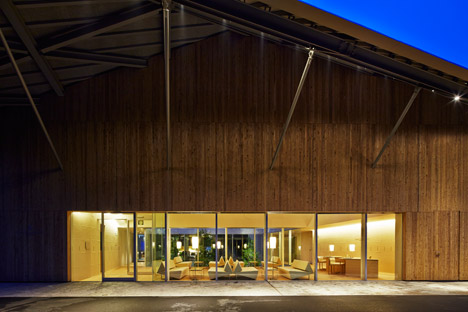 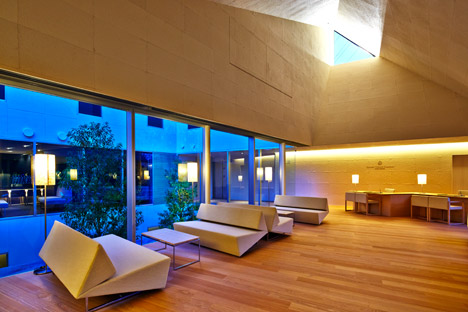 The reception is dressed with a zigzagging desk and geometric furniture. A substantial-level triangular window throws light across the textured walls, which had been developed making use of washi – a classic Japanese paper. 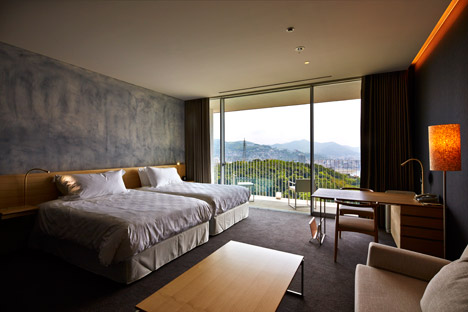 “Its surface possesses the expression of Chinese landscape painting, and with its trace of hand-drawing, we tried to overturn the standard picture of ‘coating the wall’ with paint,” stated the company. 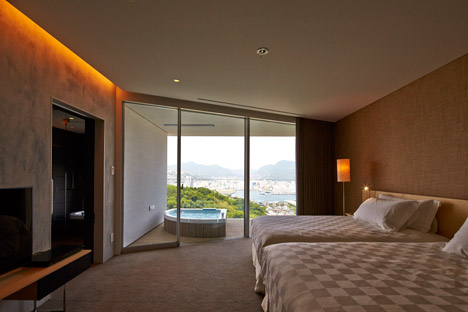 Distinct patterns have been applied to the a variety of hotel suites, but most open out to balconies with a view of the bay. 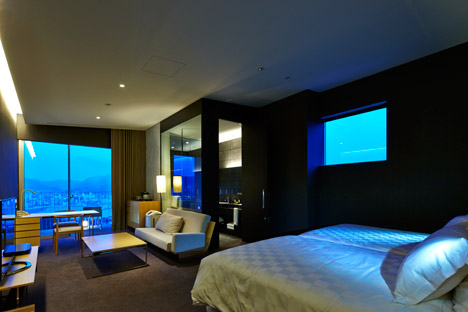 The Teppan-yaki restaurant serves Japanese cuisine, with space for up to 26 diners. A lengthy table stretches across the dining area, directing views in direction of the harbour by way of a lengthy window. 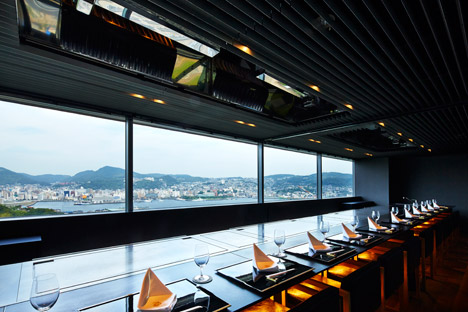 An accompanying wine bar is divided by louvred partitions that conceal lighting fixtures, although the bar itself is set towards a black backdrop broken up by a strip of wall-mounted wooden offcuts. 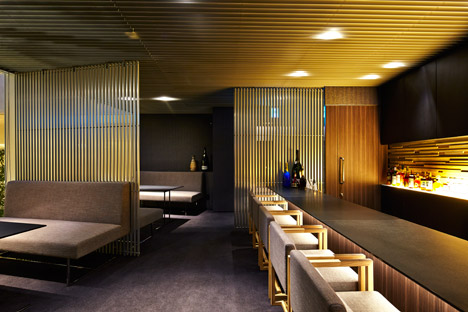 In between designing the major hotel and this new annex, Kengo Kuma and Associates has also completed a Backyard Terrace hotel in Miyazaki. 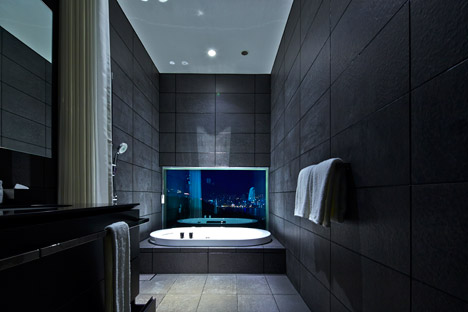 Photography is by Fujinari Miyazaki.