News: tech giant Google has released the latest version of its Android operating system called Lollipop – the first to use the company’s “flat” design guidelines unveiled earlier this year .

Google’s Lollipop update, previewed at the Google I/O developer conference in June, will work over all Android-powered devices and share information across a user’s different screens.

The interface features redesigned buttons, colour schemes and uniform typography laid out in accordance to Google’s Material Design guidelines, which it is now rolling out across all its platforms. 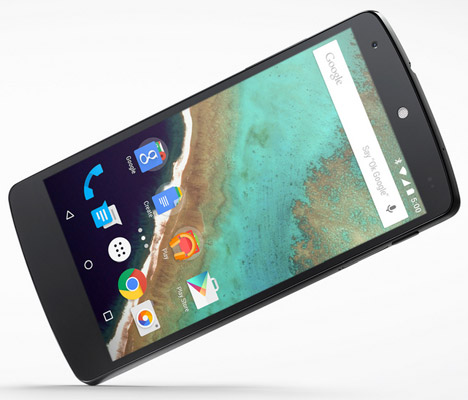 The company is launching the redesigned operating system on three new devices – the Nexus 9 tablet, Nexus 6 phone and Nexus Player.

“With more devices connecting together, your expectation is that things just work,” said an official blog post from Google. “With Lollipop, it’s easier than ever to pick up where you left off, so the songs, photos, apps, and even recent searches from one of your Android devices can be immediately enjoyed across all the other ones.” 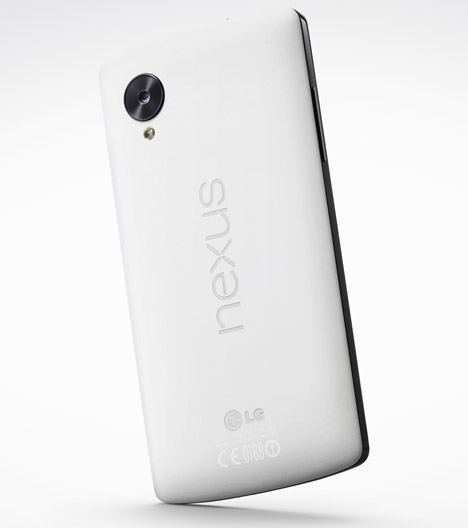 In an article for Dezeen earlier this year, technology writer Alex Wiltshire described Material Design as “part of a new way of thinking about software presentation commonly referred to – if maybe a little too broadly – as ‘flat design’.”

“Here, buttons are often simply text, blocks of colour are used to guide the eye and finger, and smooth animations respond to each interaction.” 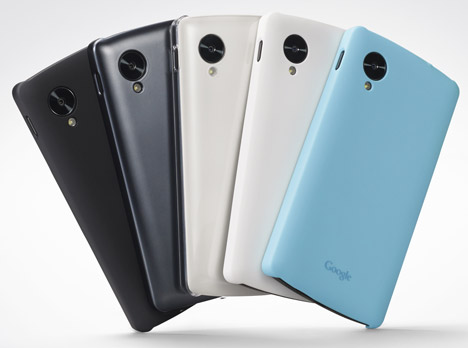 Google said that Lollipop’s Material Design design approach had created “a bold, colorful, and responsive UI design for consistent, intuitive experiences across all your devices”. 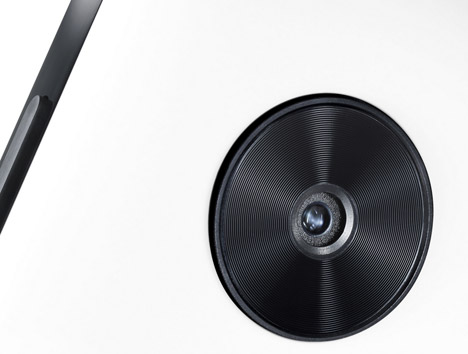 Other features in the new system include an option that allows users to adjust which notifications come through at different times. Only messages from certain contacts can be set to appear while important meetings or social events take place.

A battery saver feature extends the life of devices by up to 90 minutes. Multiple accounts on devices offer more privacy to users who share their phones or tablets with others. 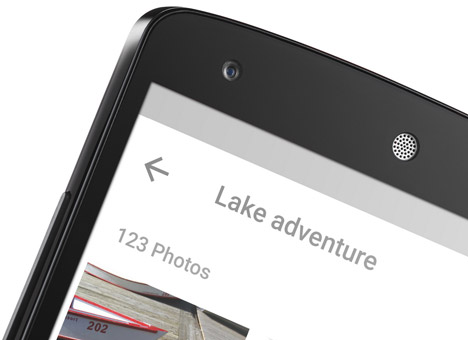 Devices can be secured with a PIN, password, pattern, or even by pairing them to personal items like a watch or a car with the Smart Lock function. 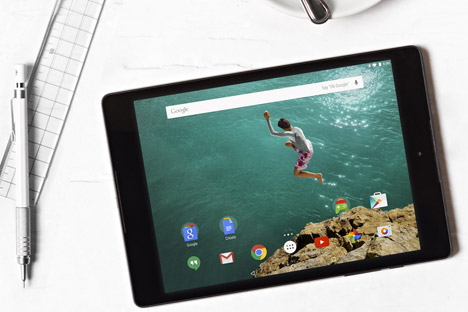 Lollipop will come pre-installed on Google’s latest Nexus devices. The first is the Nexus 6, a six-inch smartphone developed with Motorola. 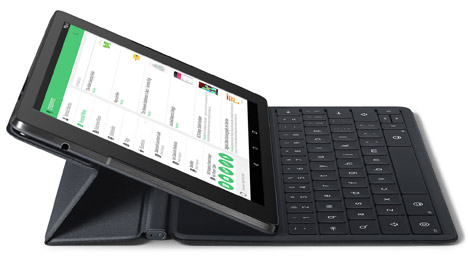 The phone features a contoured aluminium frame, a Quad HD display and a 13 megapixel camera. Its dual front-facing stereo speakers are designed for watching movies and gaming. 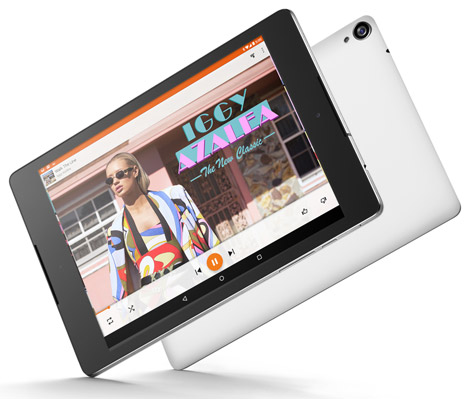 A Turbo Charger is intended to give six hours of use with only 15 minutes of charge. The Nexus 6 will be available to pre-order later this month. 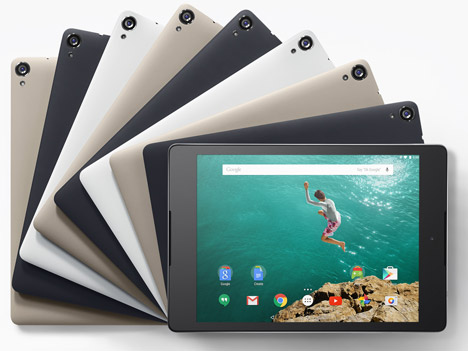 Google has also unveiled the Nexus 9 tablet, built with brushed metal sides and an 8.9-inch screen by HTC, which can be pre-ordered from tomorrow.

Solid Wood Furniture For A Rollicking And Aesthetic Decor