The eighth film in our exclusive series profiling buildings by MVRDV looks at Frosilo – a pair of converted seed silos in Copenhagen that now have some of the neighbourhood’s most sought-following apartments (+ movie). 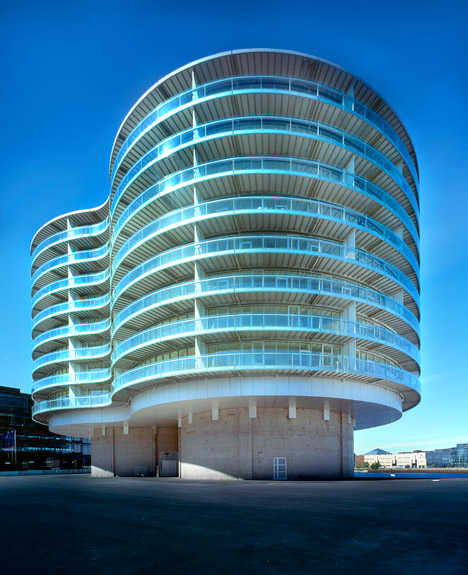 Completed in 2005, the Frosilo project involved the overhaul of the twin 1960s-developed silos, which were place out of services when the soybean processing plant closed in the 1990s. MVRDV was tasked with transforming the structures into an apartment block. 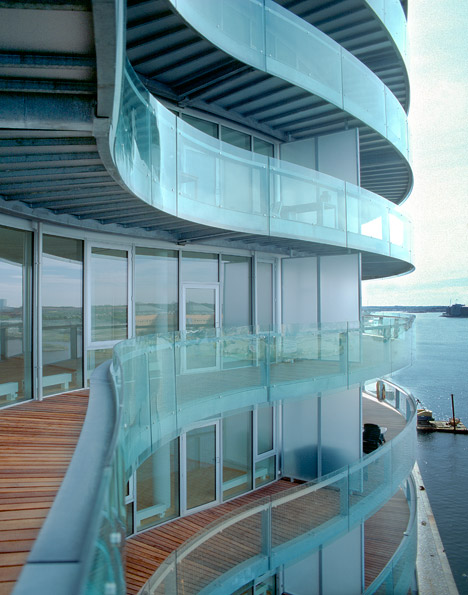 In contrast to the warehouse conversions widespread in the location, which sustain a historic character, the silos had been noticed by MVRDV as a bare structure that could simply accommodate “futuristic” homes. 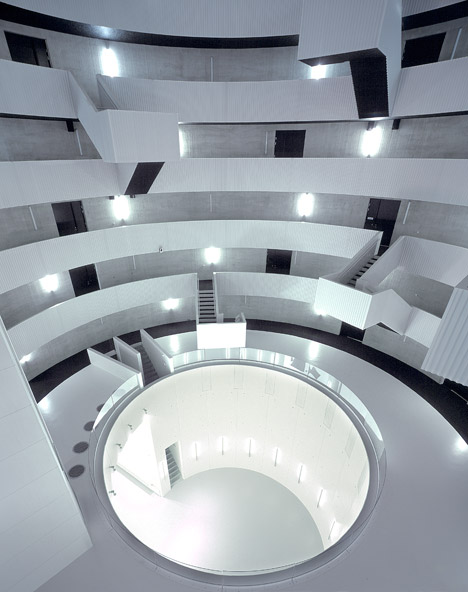 “It’s a excellent blend of outdated and new, and the building is a really recognisable concentrate stage,” explains MVRDV co-founder Jacob van Rijs in the new movie. “It is an intriguing indicator for the neighbourhood.” 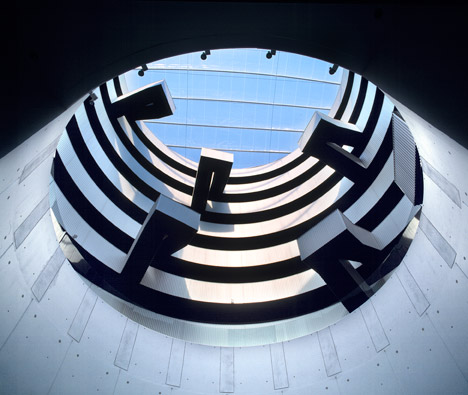 The building is positioned in the city’s harbourfront area known as Islands Brygge.

Apartments have been added all around the perimeter of the two raw concrete cylinders, leaving the inner space to function as a generous full-height lobby. 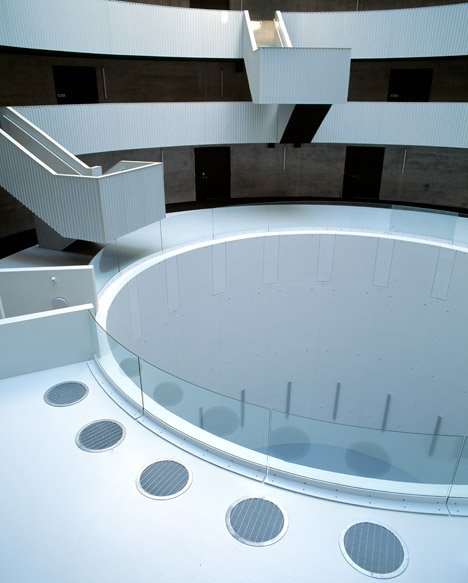 “We had this notion to – simply because it is really on a excellent spot with a excellent see of the city – to consider to give the houses much more views,” says van Rijs. “And that would mean that rather of placing the apartments on the within, we would place them on the outside.”

“What we want to have is the bare concrete as a remembrance of the old framework. The hall, which we have this black and whitish space interior, offers it a really unusual, otherworldly, spacey interior which I truly like.” 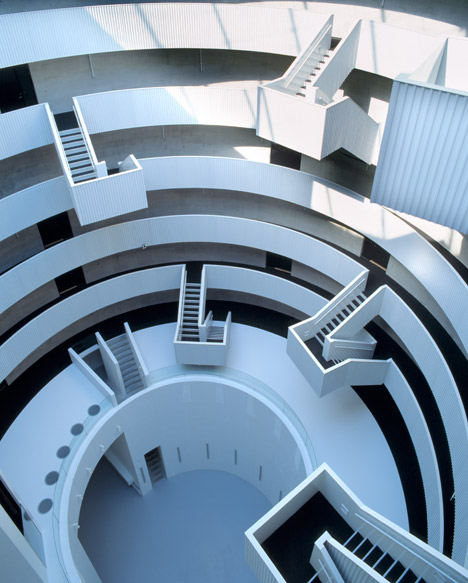 There are eight storeys of apartments, every with its very own private balcony. But there are no apartments on the ground floor, permitting the concrete core to display by means of. 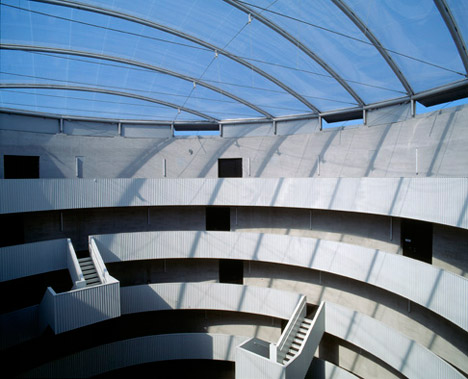 “Since of the form of the building, these apartments are not straight, but they are kind of bent, kind of banana shaped, with a view towards the outside,” explains van Rijs. “So, you have a gigantic balcony and a view from the within of the home towards the city, following your perspective.” 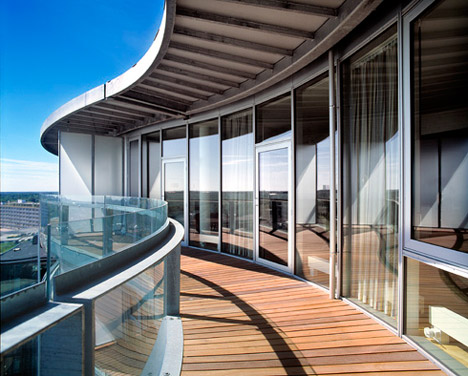 Rotterdam-primarily based MVRDV – which was founded in 1993 by van Rijs with Winy Maas and Nathalie de Vries – has completed many residential projects that demonstrate the firm’s radical technique to urban housing. Other folks contain the polychromatic Silodam building and the Parkrand complex, both in Amsterdam, as effectively as The Mirador in Spain. 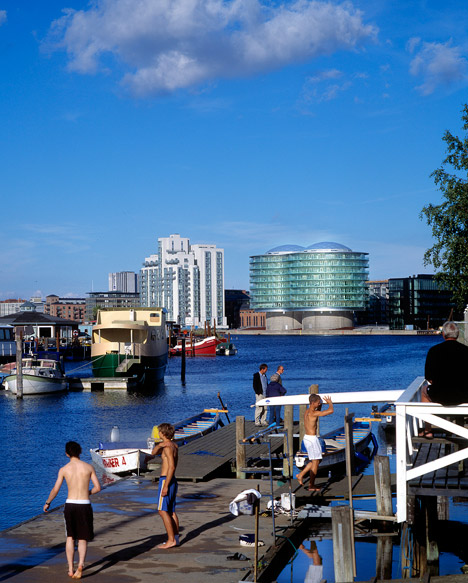 Other buildings by the company profiled in our film series incorporate a Paris office block with a hollow centre and a library contained inside a glass pyramid.

Photography is by Rob ‘t Hart.