The Finnish Association of Architects has unveiled the five buildings competing for the second Finlandia Prize for Architecture, such as a pre-weathered steel arts centre, a timber-framed apartment block and a waterside housing complicated .

Billed as the architectural equivalent of the prestigious annual Finlandia Prize for Literature, the award recognises the ideal new developing either in Finland or by a Finnish architect. 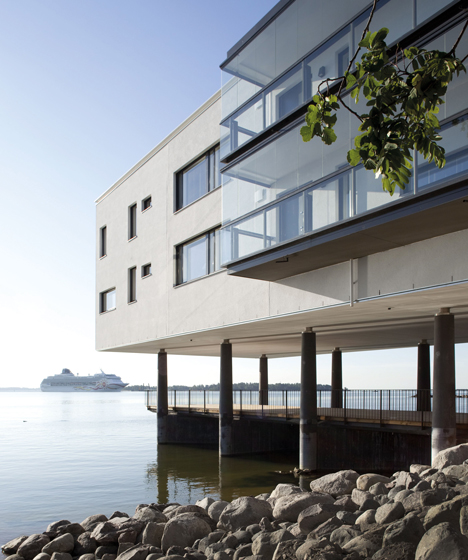 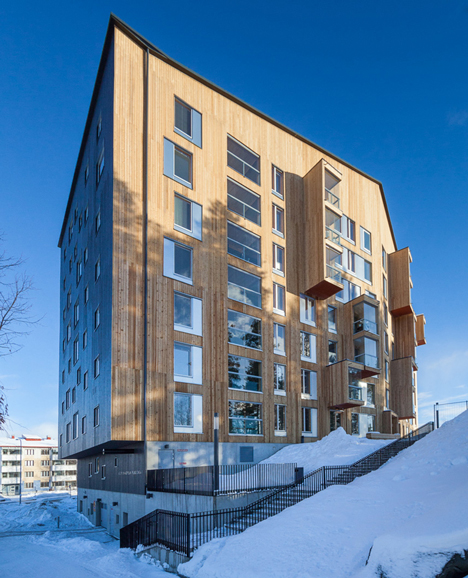 The checklist was drawn up by a jury chaired by Finnish Architectural Review editor-in-chief Jorma Mukala, and such as Museum of Finnish Architecture director Juulia Kauste, architect Eero Lundén and Aalto University’s Pirjo Sanaksenaho. 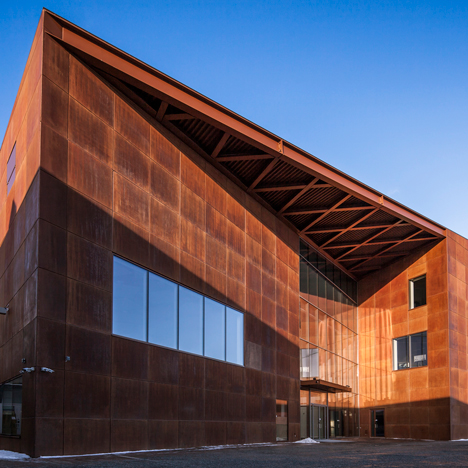 “The list of finalists is various, which includes an office block as well as public and multi-storey residential buildings,” stated Mukala.

“The sites variety from compact urban environs to a suburb and a full new housing district. In the identical vein, the designers signify numerous generations – from those getting into the profession in the 1960s to the architects of the 2000s.” 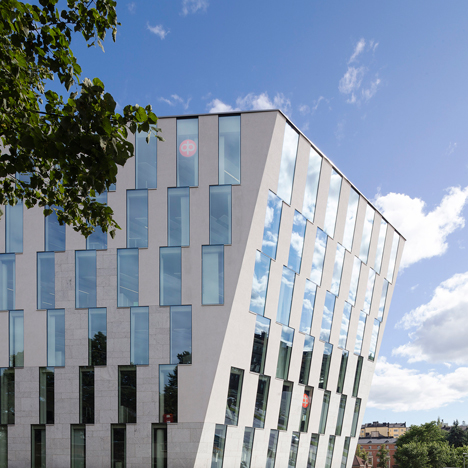 The winner will be selected by Finnish composer Kaija Saariaho – simply because the organisers needed a judge established in a cultural field other than architecture. It will be unveiled in a ceremony at the Media Centre Lume in Helsinki on 23 September 2015.

“I have often taken a keen interest in architecture and of course concert halls,” she commented. “When going to the buildings now proposed for the prize, I gave considerably considered to how deeply architecture impacts our lives on a day-to-day basis.” 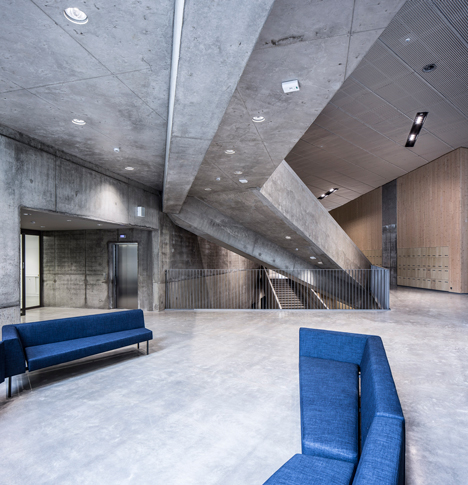 The prize was launched by the Finnish Association of Architects in 2014 to encourage the value of higher-top quality architecture. The initial winner was the Museum of the Background of Polish Jews in Warsaw, Poland, by Helsinki firm Lahdelma &amp Mahlamäki Architects.