Artisanal oil brand By Evolve has packaged its organic extra virgin olive oil in a cylindrical reusable bottle made from laboratory glass (+ slideshow). 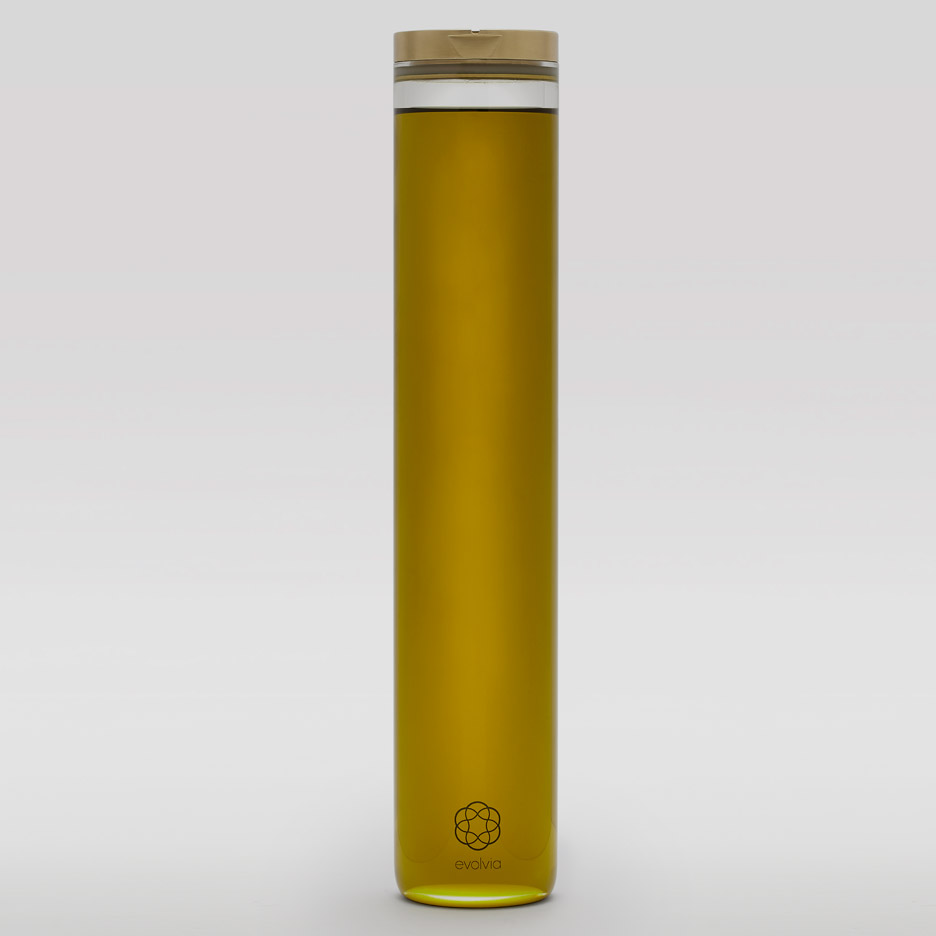 By Evolve was set up by husband and wife Alex and Rute Theodorou, who launched the Evolvia olive oil as the brand’s initial product. 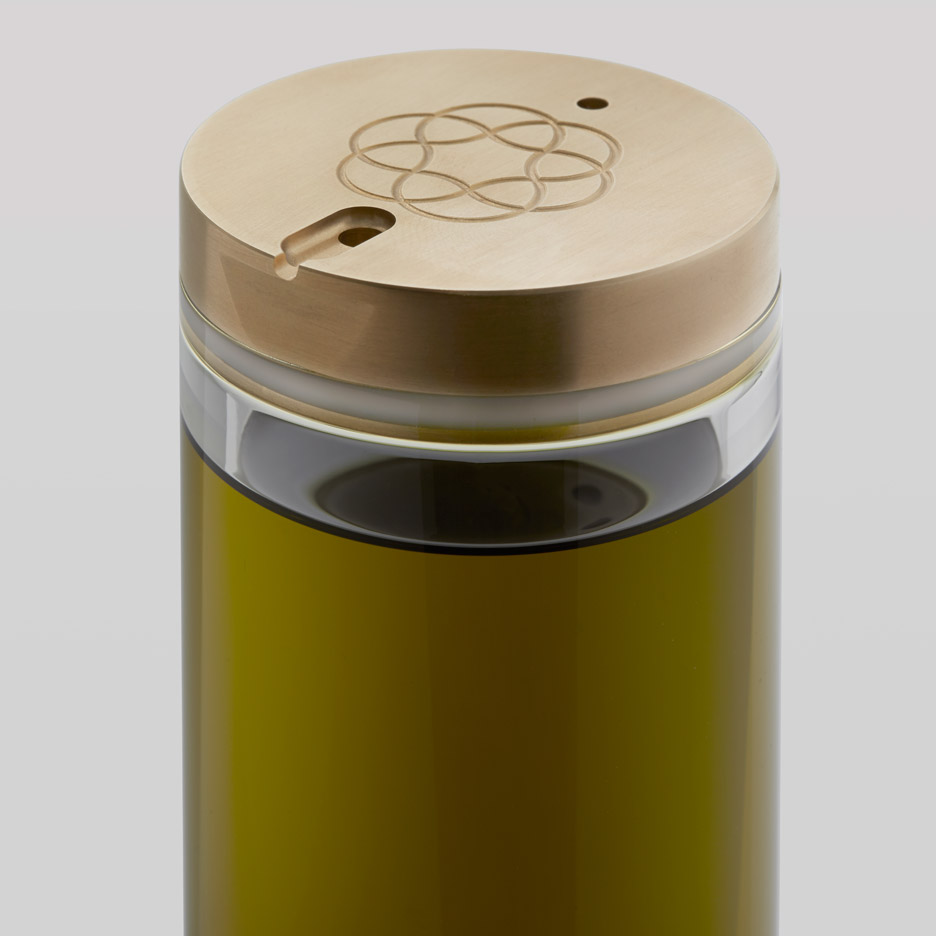 Alex, who studied at Central Saint Martins arts school in London, developed the packaging for the oil – broadly used for cooking – and worked with British craftspeople to create the bottle. 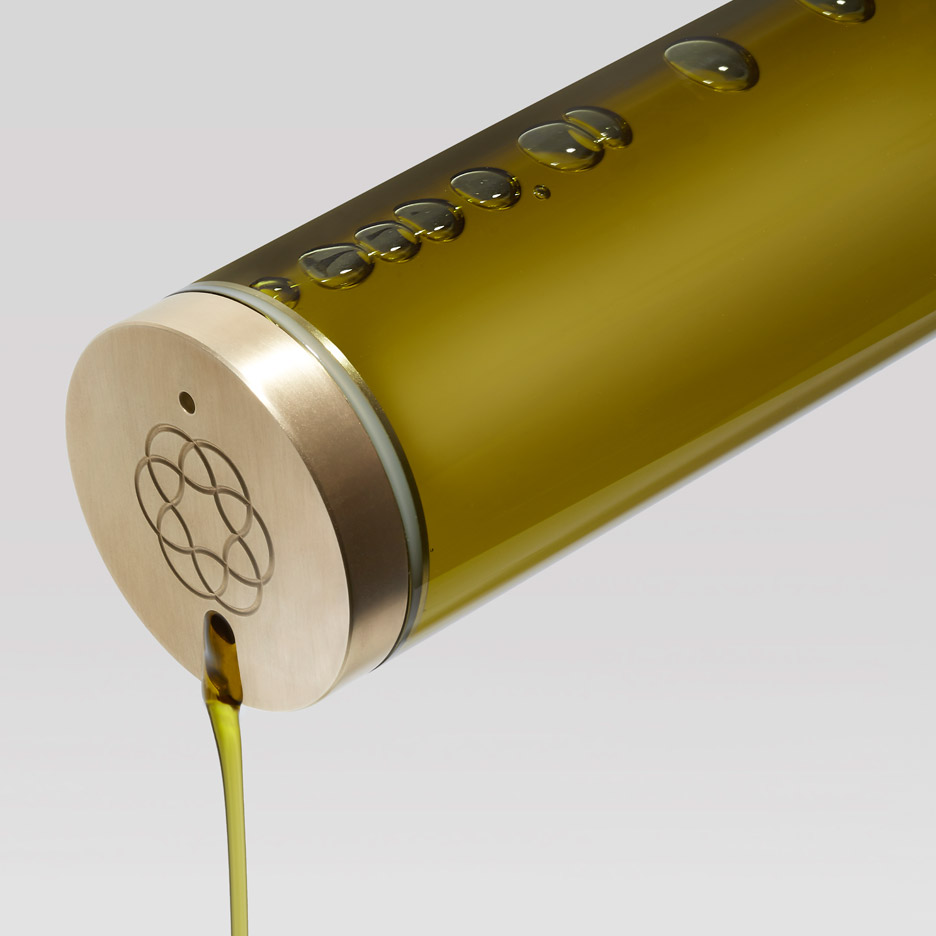 “The packaging is meant to be as beautiful, deemed and sincere as the product it carries, which is the ultimate compliment to this extremely special olive oil,” he advised Dezeen. 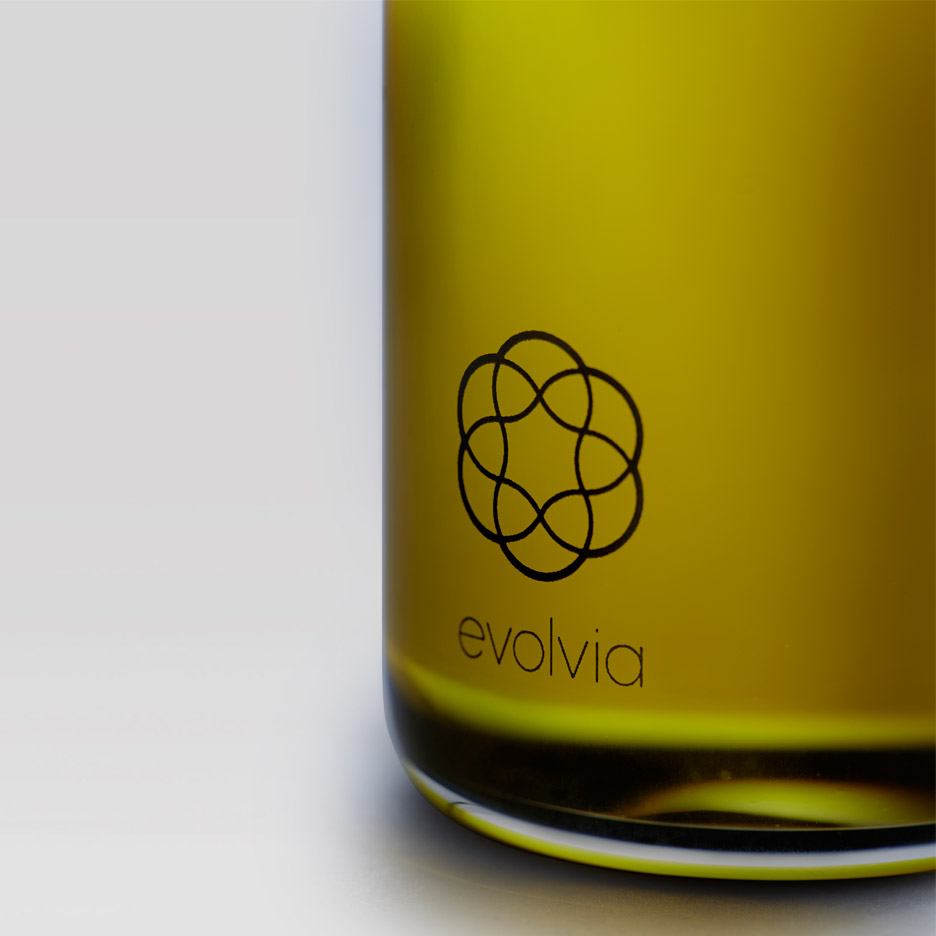 The 400-millilitre glass bottle is handmade in England by a household-run glass-producing factory, which manufactured the world’s 1st X-ray tubes and laboratory glassware.

Its tall cylindrical form is topped with a solid brass cap, which is turned and laser-etched by a company in Birmingham. 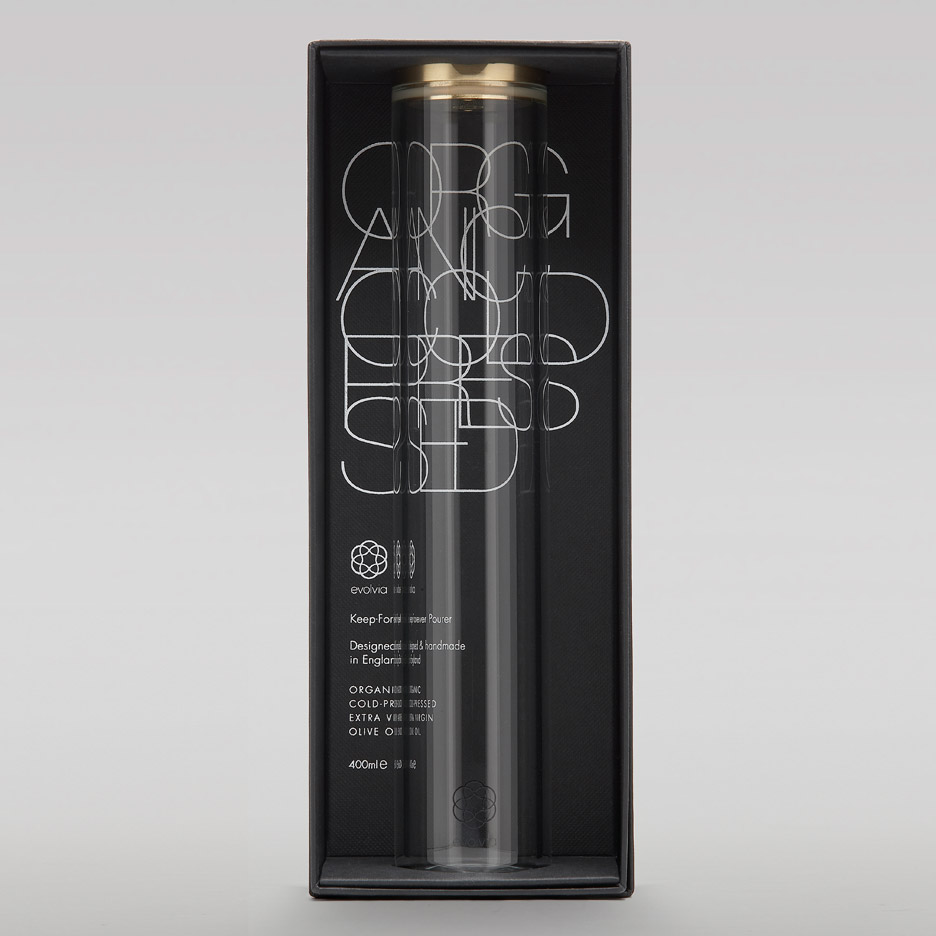 “The Preserve-Permanently Pourer is developed and created to final several lifetimes, this is why we desired to develop a timeless piece, an object that sits comfortably in any design and style time period – be that early 20th-century Bauhaus, the existing or a hundred years in the long term,” mentioned Alex. 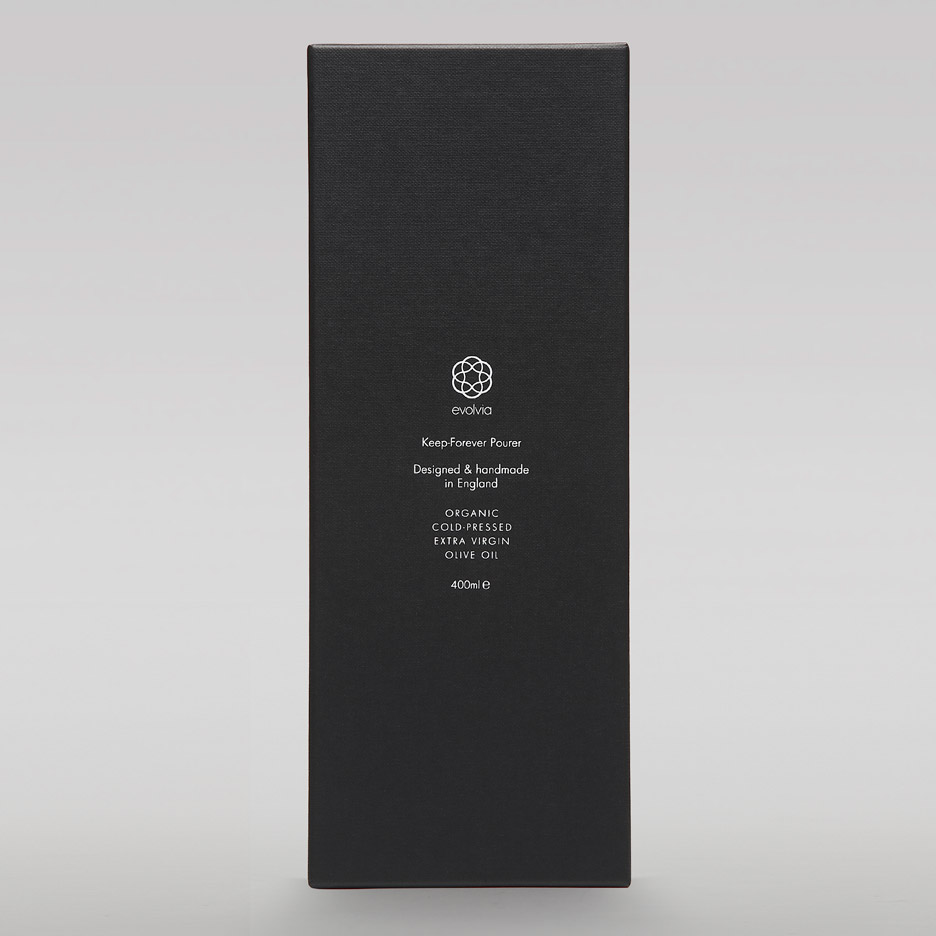 The transparent glass was chosen to show off the colour of the oil, which is sourced from olives grown in Portugal’s Douro Valley. 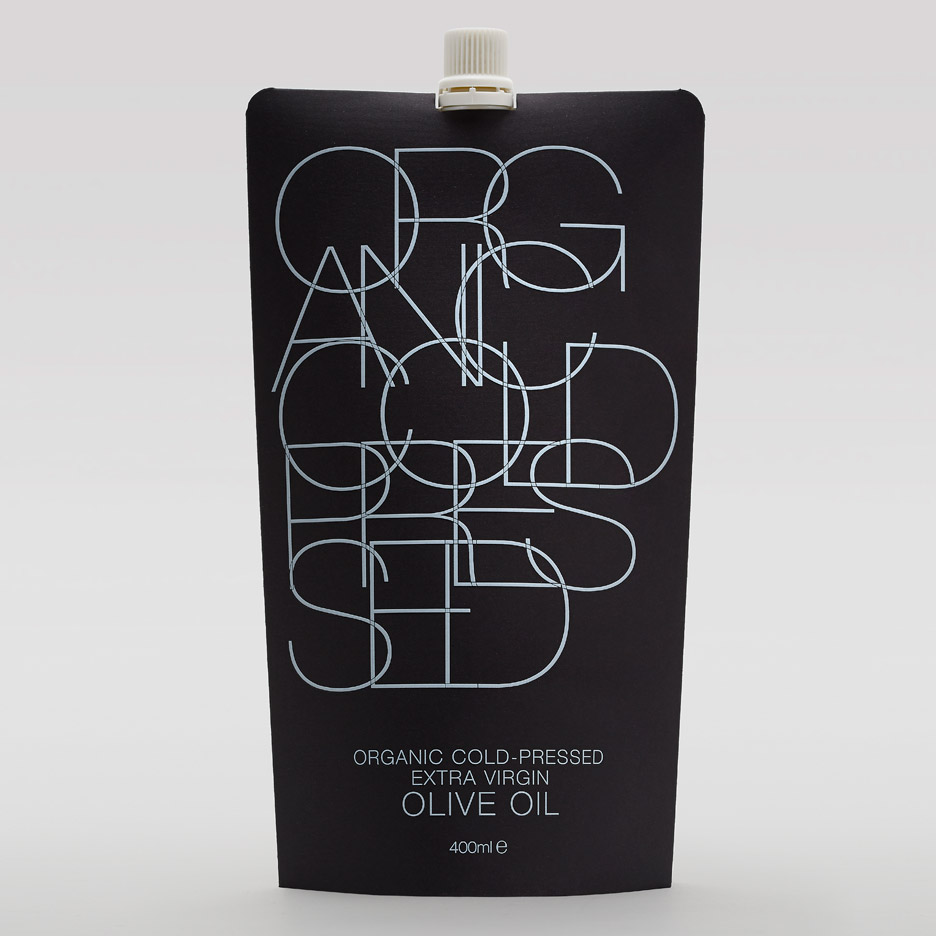 “The area of Douro is famed for its Port, but what several people never know is that the area has a sturdy heritage of making incredible olive oil,” stated Rute, whose family comes from the area. 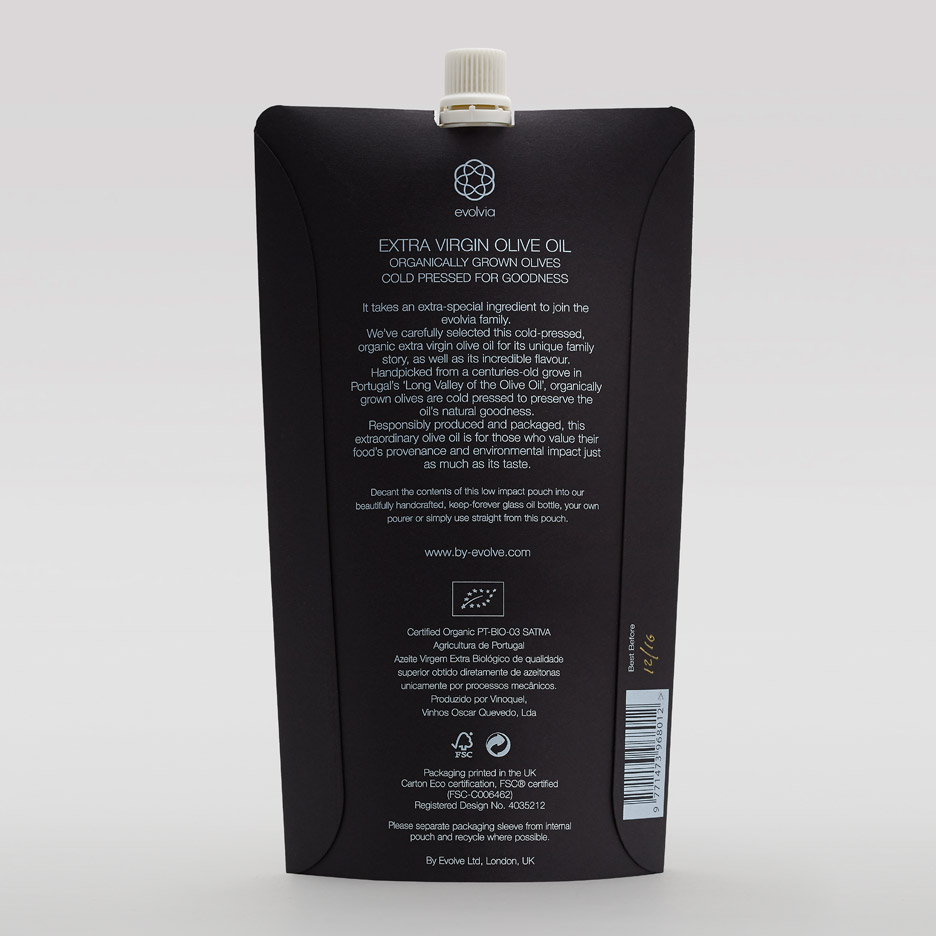 The glass pourer comes in a black present box decorated with thin typography and costs £170. Black refill pouches containing ample oil to entirely best up the bottle are created to match the box. 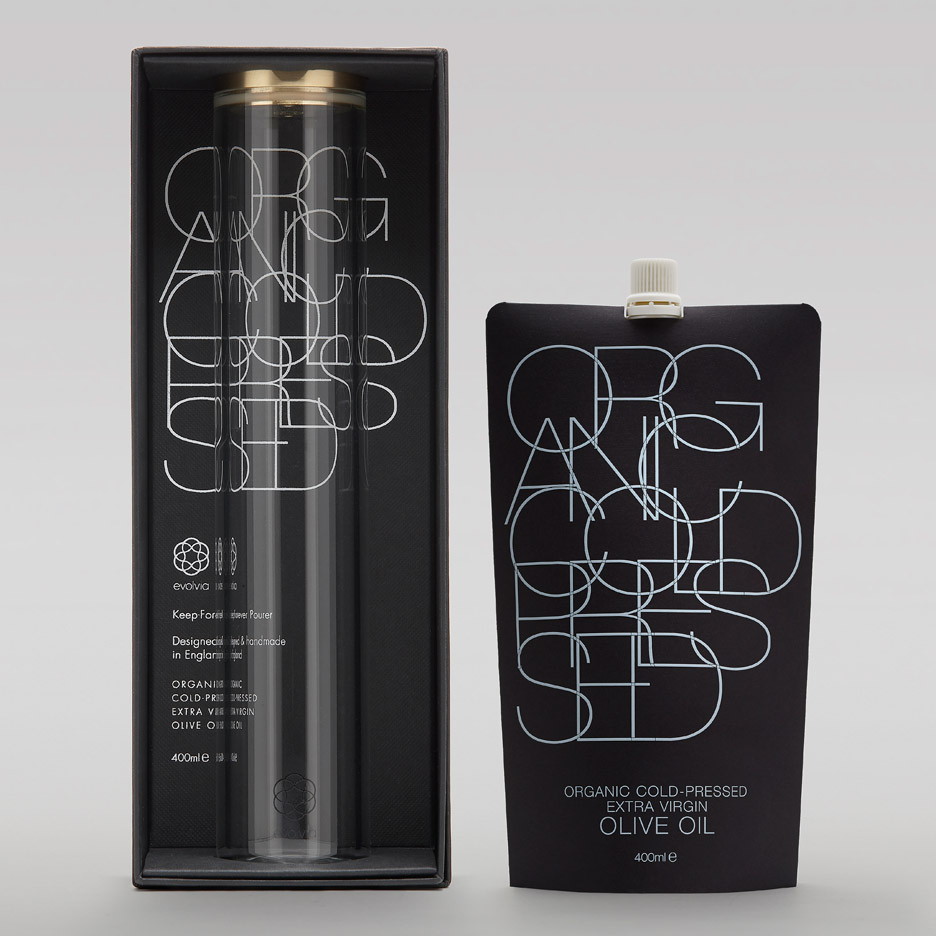 Similarly minimal packaging was utilized by a Greek firm that chose to current its oil in circular bottles.

Designer Michael Youthful has also created a glass bottle for a Portuguese olive oil brand, although check tubes of the liquid line one wall at a higher-tech workshop for a Michelin-starred chef.