A vision of a blazing bridge has won a tongue-in-cheek competitors seeking “alternative but equally ridiculous” design proposals that could replace Thomas Heatherwick’s considerably maligned Garden Bridge for London.

More than 50 alternative proposals have been submitted to the open-get in touch with competitors named A Folly for London, which sought to parody designer Thomas Heatherwick’s controversial River Thames crossing – currently under judicial overview. 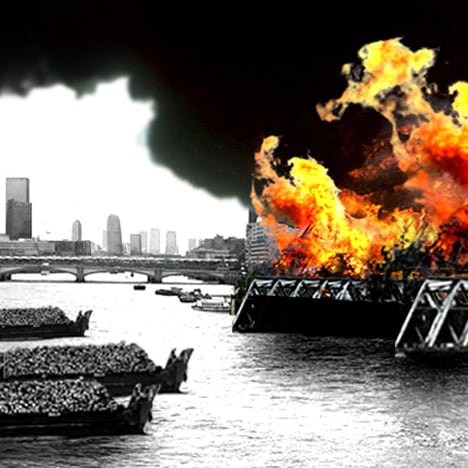 Led by political artist Will Jennings, the contest called for proposals that use environmentally damaging materials for a internet site on the South Financial institution. Candidates had been also asked to obscure as many of the views as they could, to a price range of £60 million.

This figure is in line with the public funding component pledged by London’s mayor Boris Johnson in the direction of the construction of the £175 million Garden Bridge, which has been touted by Westminster council as the “most pricey footbridge in the world”.

Related story: “The Backyard Bridge is a magic bullet for a specified thought of the modern British city”

“In celebration of great British satire, this competitors is an possibility to propose an substitute but equally ridiculous task for the public space becoming misplaced to the proposed Backyard Bridge on London’s South Bank,” reads the text on the competition site. 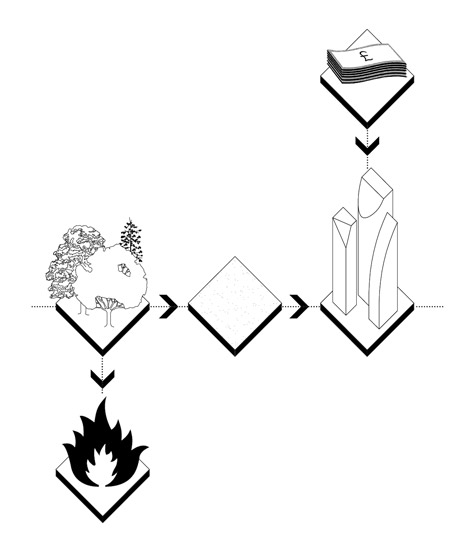 The winning entry, Green Fire Of London by Ben Weir, imagines an eternal bonfire on the River Thames.

Created to be fuelled by trees felled from London’s parks, the scheme is described as “an eternal flame dedicated to 21st-century arranging departments and developers”. 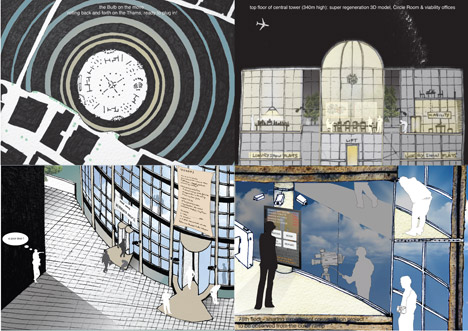 The newly razed parks would be freed up as invaluable land for personal development, even though the burning fire would develop a smokescreen to obscure views of the Thames.

“The task is fuelled in a totally sustainable green manner nonetheless, as timber is a renewable power source,” explained Weir.

Weir has been awarded a framed picture by Martin Rowson, the political cartoonist for the Guardian, who was one of the 3 judges of A Folly For London, alongside Green Celebration leader Natalie Bennett, and architecture critic and Dezeen columnist Owen Hatherley. 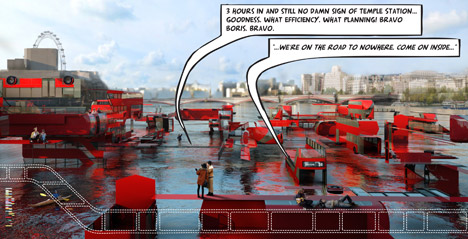 Runners up in the competitors are a pair of projects named Bulb Anthropophagic by Architecture Anonymous and Floating Tidal Exploded Bus Maze by Chris Doray Studio, whilst honourable mentions have been provided to a number of other folks.

Hatherley praised the entrants for the “scorn, humour and imagination” present in their patterns. “The Backyard Bridge is the type of whimsical, thoughtless venture you’d anticipate a somewhat dim architecture student to reject,” he mentioned. 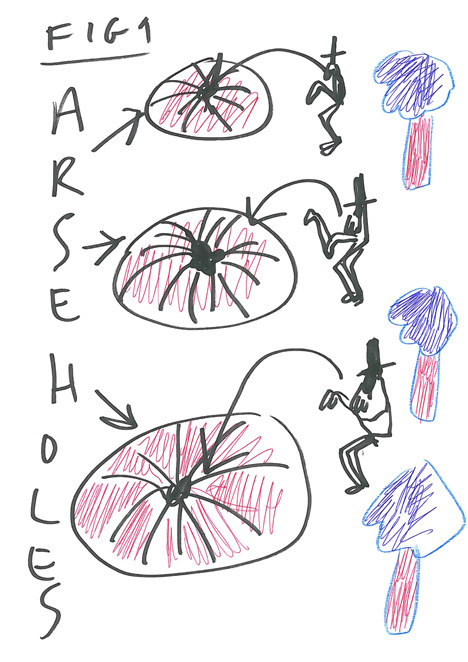 “The three winners all responded with tasks that mixed satirical silliness with warnings for the future London is generating for itself – destroying actual public area and changing it with tourist tat, decimating its social infrastructure for photograph opportunities and residence improvement,” extra Hatherley. “Might they shame the Backyard Bridge out of existence.”

Arseholes by Roly Tee and Scrotopolis – a toll bridge modelled on a “pallid pink erection” – by Huren Marsh had been acknowledged by the judges for its priapic humour. 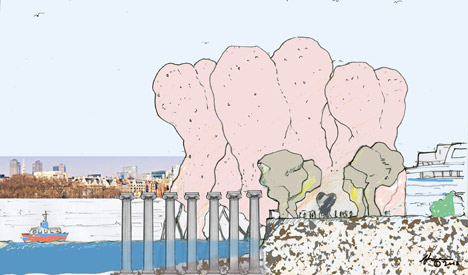 Jesus Square &amp Bridge by Andrius Daujotas and Tautvilė Džiugytė – an invisible bridge making it possible for commuters to walk on water – and Devil’s Bridges by Valentina Kholoshenko and Valeriia Potashko were commended for their efforts at absurd transport infrastructure. 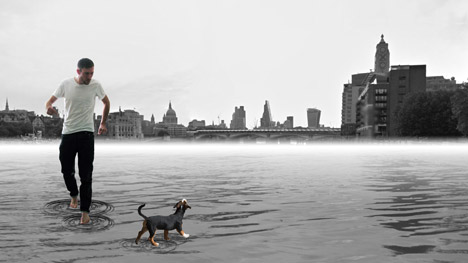 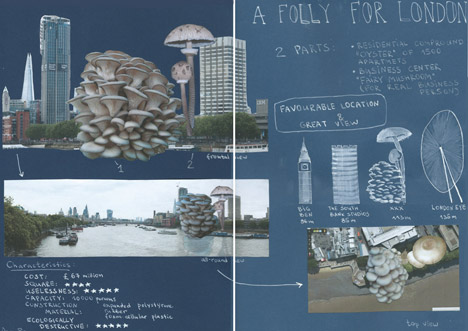 The Fairy Mushroom by Anna Professional and Kira Olkhovsky

“They had totally grasped the need to highlight the absurdity of the Backyard Bridge project, which is cutting down trees and destroying a public green area to produce a privatised artificial, see-blocking construction, funded with transport cash when cycles will not be allowed and pedestrians barred from it overnight,” said Bennett.

The proposals will be exhibited at St John’s Church in Waterloo from 24 September till four October 2015. 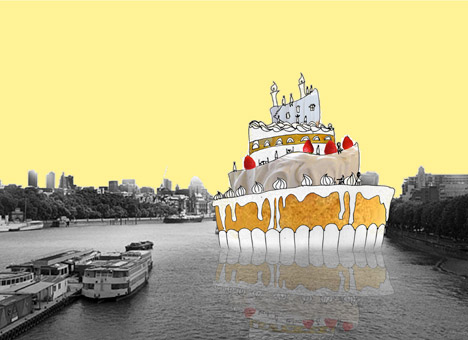 The 366-metre-extended Garden Bridge won organizing permission from the London boroughs of Westminster and Lambeth at the finish of 2014. But the task can not presently move forward, as Lambeth resident Michael Ball – the former director of charity and neighborhood arranging organisation Waterloo Local community Improvement Group – has lodged a legal challenge, claiming that organizing permission was obtained unlawfully, ignoring concerns regarding funding. 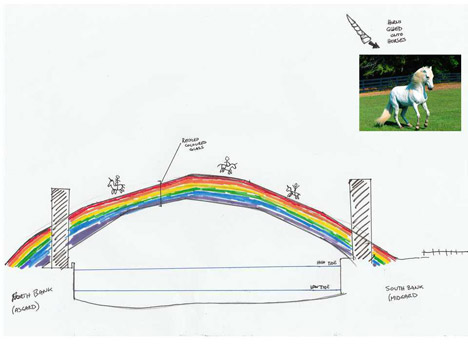