Music: illustrator Emanuele Kabu utilised a range of diverse paints and inks to generate the hand-drawn sequences in this animated music video for alternative rock duo The Helio Sequence.

London-primarily based animator Kabu’s video for The Helio Sequence’s single Upward Mobility features a green encounter that repeatedly morphs into a assortment of diverse abstract shapes and colourful patterns. 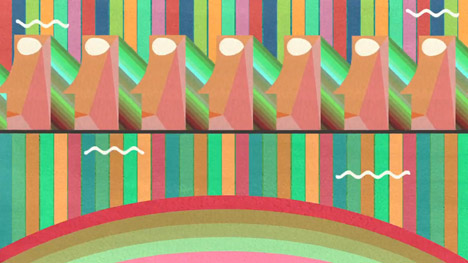 “The main notion was to produce something that continually collapses into anything else as if it’ll by no means be ready to attain a appropriate form,” Kabu told Dezeen. 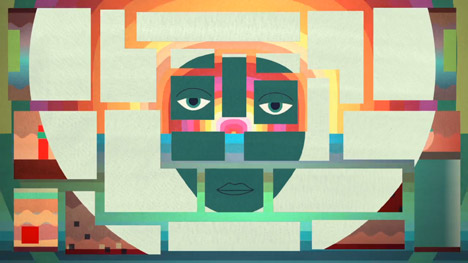 Kabu mixed digital animation with hand-drawn end-motion techniques to develop a range of diverse overlapping textures in the video. 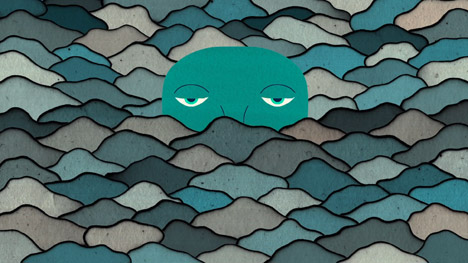 It opens with a vibrant sequence drawn with marker pens, which quickly transitions to a more rapidly-moving digital area, which is in turn washed away by a flood of thick blue acrylic paint. 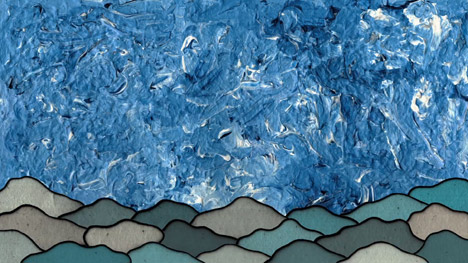 “[I wanted] to hold the video really colourful and crazy,” Kabu said. 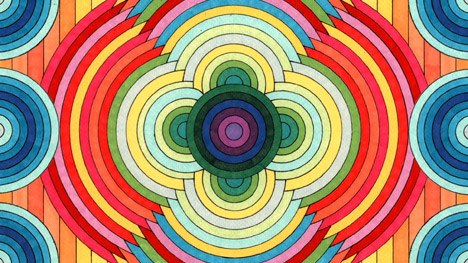 Other animated sequences were developed employing watercolour paints and even correction fluid. It was the very first time Kabu had developed an animation employing this kind of a wide range of methods. 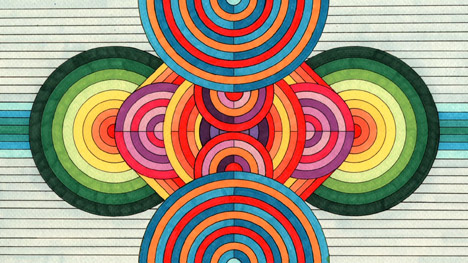 “I was quite interested to work on something that mixed all the strategies I was employing,” he explained. “But this was the first time I did it. It was a bit of a challenge.” 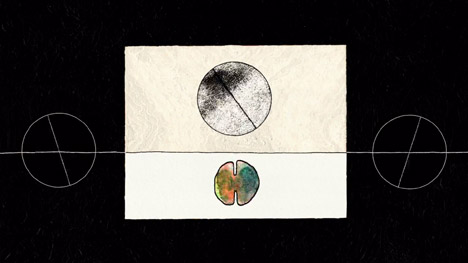 The visuals get sparser and significantly less colourful as the video progresses. By the end, all that is left of the face is a simple line drawing, which sooner or later disappears fully. 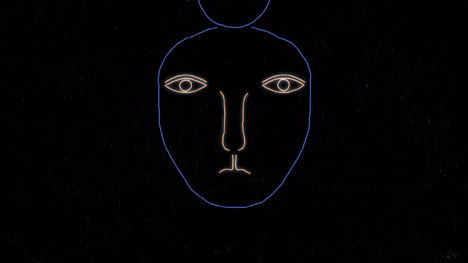 Upward Mobility is a track from The Helio Sequence’s self-titled new album, which will be launched later this month by the Sub Pop record label.