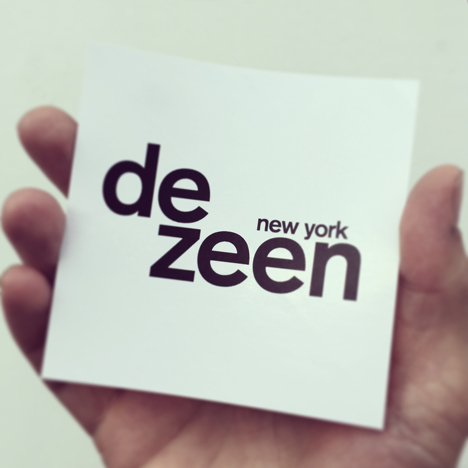 Dezeen has opened for enterprise in New York! We now have an editorial staff based in the city creating material about architecture and layout in the United States, which can be discovered at www.dezeen.com/usa.

The move is part of our ambition to develop Dezeen’s audience and business in North America.

“The USA is already home to our 2nd largest readership following the Uk,” explained Dezeen editor-in-chief Marcus Fairs. “Opening an workplace in New York is just the start of our strategy to significantly grow our coverage of architecture and design in the States and turn into a global brand.”

Dezeen now has two extremely knowledgeable editors based mostly in New York. Our senior US editor is Jenna M McKnight, an accomplished architecture journalist whose preceding roles include editor in chief at Architizer and news director at Architectural Record. She lives in Brooklyn.

Jenna is joined by US editor Alan Brake. A design journalist, editor, and critic, Alan was formerly executive editor of The Architect’s Newspaper and has written for titles including Metropolis, Architectural Record and the New York Times.

Our crew has a temporary residency at the new Moooi Brand Store at 36 East 31st Street in Manhattan, in which we will be doing work this week throughout NYCxDesign and the Worldwide Contemporary Furniture Fair as properly as holding our launch get together from six-8pm on Saturday 16 May (invitation only). 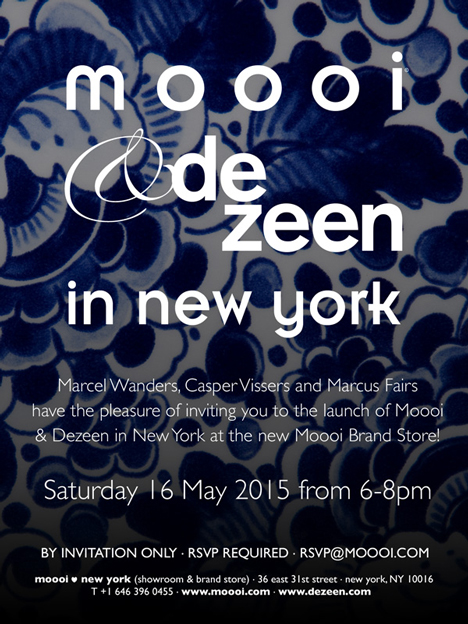 The stand will sell our books, give away coveted Dezeen New York stickers, promote our recruitment site Dezeen Jobs and, to celebrate the launch of the Apple View, provide a cost-free apple to anybody who guarantees to buy a observe from Dezeen View Retailer!

On the business front, we have appointed Sara Jaurequi as our US revenue representative. Sara, who has previously worked for Whitewall magazine and Every day Motion, will lead our business growth on the other side of the Atlantic as Dezeen becomes a worldwide organisation.

To make contact with our New York team, visit our contacts webpage.