Lifeguard outposts along Toronto’s frozen waterfront have been converted into a series of installations and pavilions, like a set of brilliant red swings and a spiky timber folly .

Winter Stations is the initial instalment of an yearly public art competition launched by a trio of regional studios – RAW, Ferris + Associates and Curio – to revitalise Toronto’s frozen beaches during the cold season.

Taking the theme of warmth, 5 teams had been invited to convert a series of simple metal lifeguard lookouts along Kew-Balmy Beach on the edge of Lake Ontario into installations for winter. 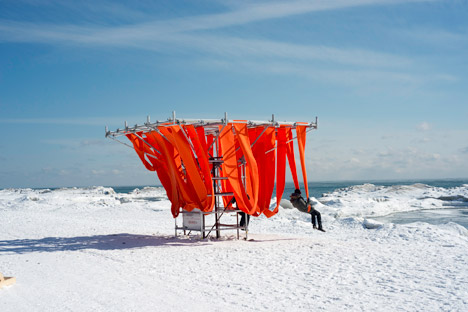 “At times Torontonians need to have to be prodded into heading outside throughout the winter months,” explained the organisers. 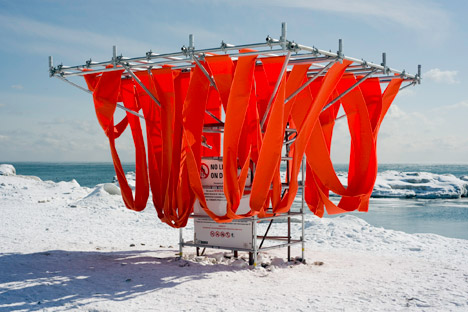 “The goal with winter stations is to infuse colour and vibrancy back into the beach neighborhood, which is so lively in the summer months, but tends to slow down come winter,” added Roland Rom Colthoff of RAW. 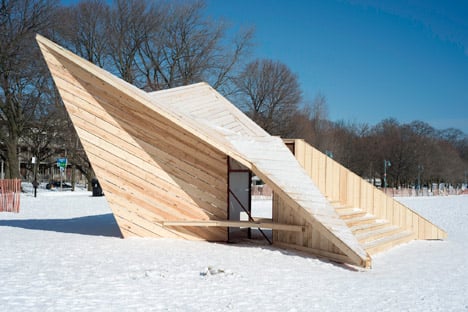 Loops of vivid red fabric have been suspended from scaffolding erected close to a single watchtower to develop Sling Swing, a reimagining of a deckchair by British designers WMB Studio. 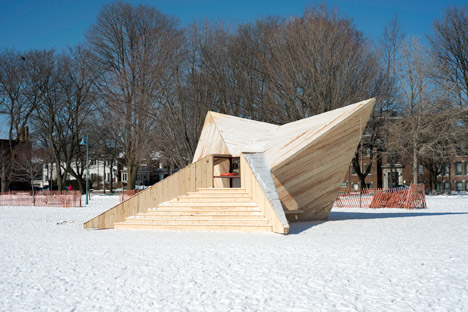 The fabric slings are intended to produce cocoons of warmth for winter seashore guests, defending them from the harsh winds. When unoccupied, the loops of materials sway in the breeze. 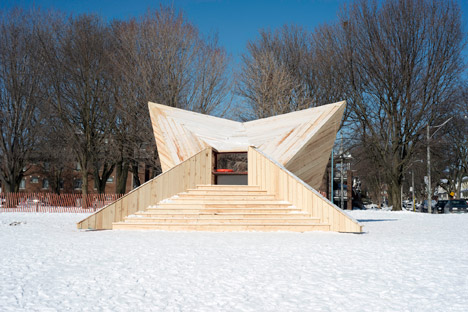 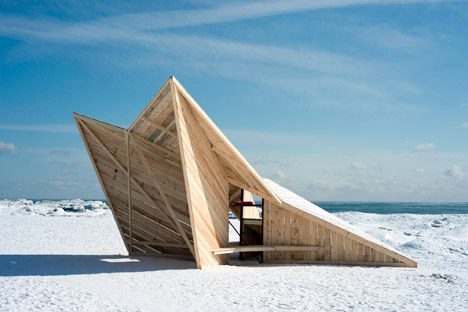 Broad actions lead up to an opening in which a little bench types a lookout stage. Ground-level benches recessed into nooks on either side of the framework are sheltered beneath the pointed wings of the framework. 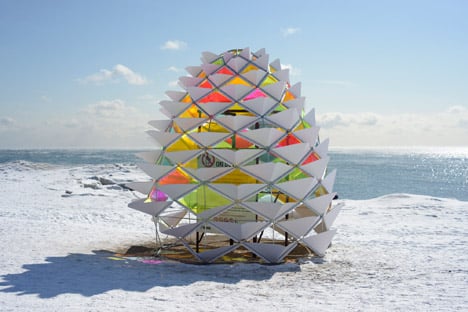 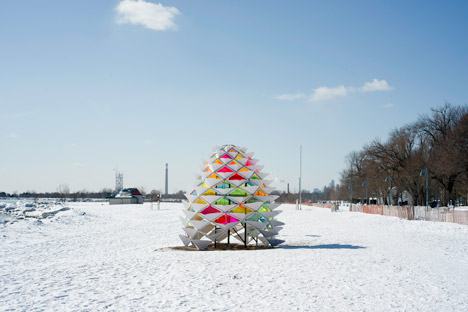 Triangular fins radiate from the exterior of the round structure, enabling it to catch snow. 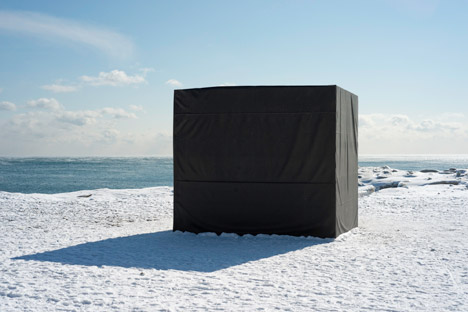 A cuboid referred to as Hotbox is draped with black material and is made up of a cell with spongey walls, where guests are insulated from the horizontal winds that are widespread in the location. 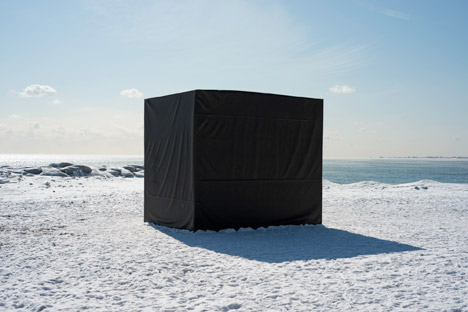 Produced by Michaela MacLeod and Nicholas Croft, each based in Toronto, the shelter has a single hole in its roof that makes it possible for a modest amount of daylight and precipitation into the interior. 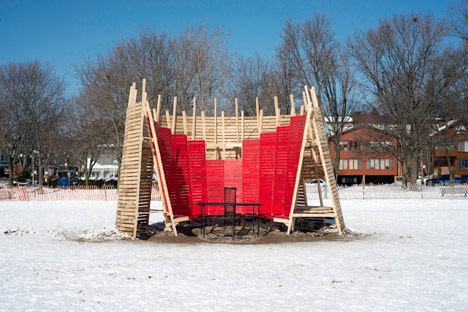 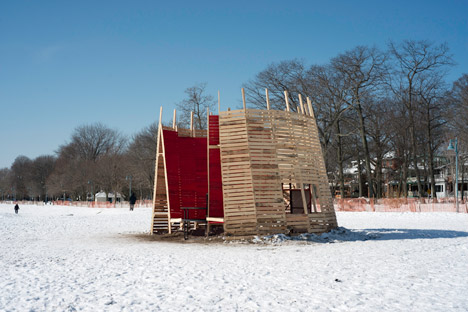 Within the slats are stained bright red, acting as a beacon to inspire guests to collect on a semi-circular bench all around a fire within its tall, sheltering walls. 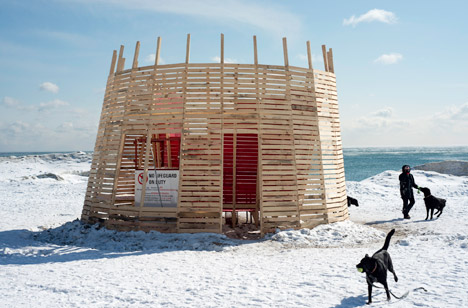 “Each and every set up establishes a romantic relationship to the transformed, almost Arctic landscape with these enormous ice formations and plays with the expertise of currently being along the water, which will take on unique attributes and emotions this time of yr,” mentioned Justin Ridgeway of Curio. 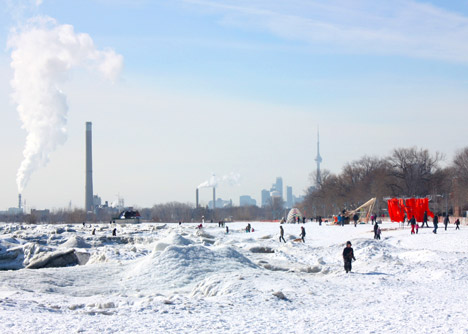 The competition was supported by the City of Toronto and funded by a range of sponsors. The five installations will be on display at Kew-Balmy Beach right up until twenty March.