British designer John Pawson has unveiled his plans to convert a former convent and hospital in Tel Aviv’s Jaffa port into a hotel and apartment complex for the W hotel brand . 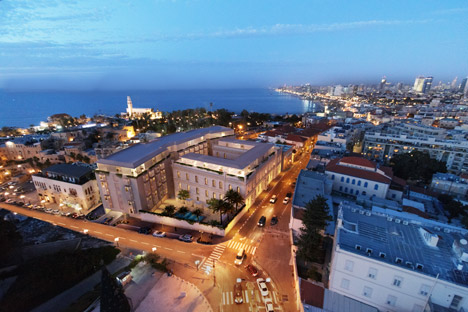 Pawson is working with Israeli studio Ramy Gill Architects and Urban Designers to transform the former School of the Sisterhood of St Joseph and the 19th-century French hospital into the W Tel Aviv – Jaffa Hotel and Residences. 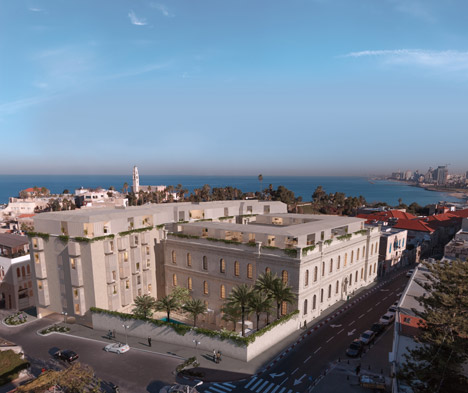 The buildings occupy adjacent plots by the sea in Jaffa – Tel Aviv’s oldest district. Pawson will also include a new six-storey wing to house 38 luxury apartments, which will selection in area among 90 and 540 square metres, and have their own personal entrance. 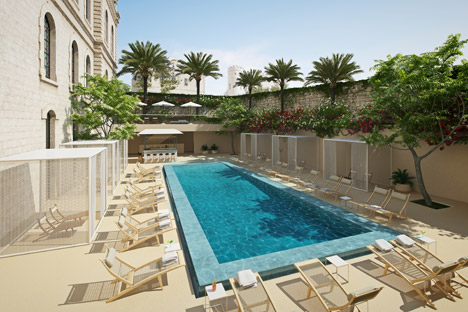 “The aim of the architectural intervention at present in progress is to preserve the site’s potent atmosphere, while retuning the present buildings and adding important modern elements to the composition,” stated a statement from Pawson’s studio, which is also currently operating on the new home for London’s Style Museum. 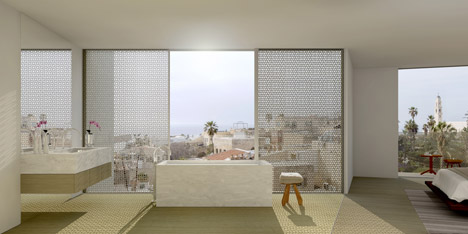 The W Tel Aviv – Jaffa Hotel and Residences is set to total in summertime 2016.

It will be the first hotel in Israel from the brand, which launched in 1998 in New York and previously has hotels in more than twenty nations. 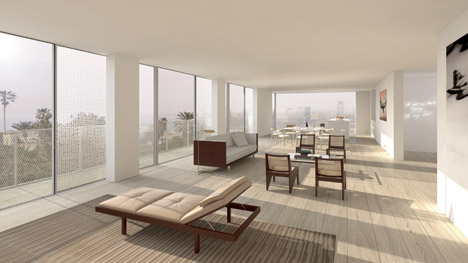 Restoration work started on the site three years ago and considerably of the 19th-century stucco function and stained glass has been refurbished, while fragments of stonework dating back to the 12th century have also been conserved. 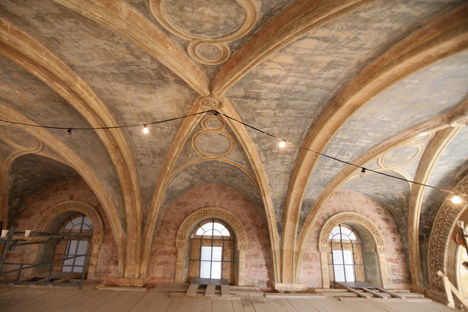 The hotel bar will be set in the chapel of the former school and will characteristic stained glass windows, arched ceilings and decorative plasterwork, which includes a modest moulded dove. 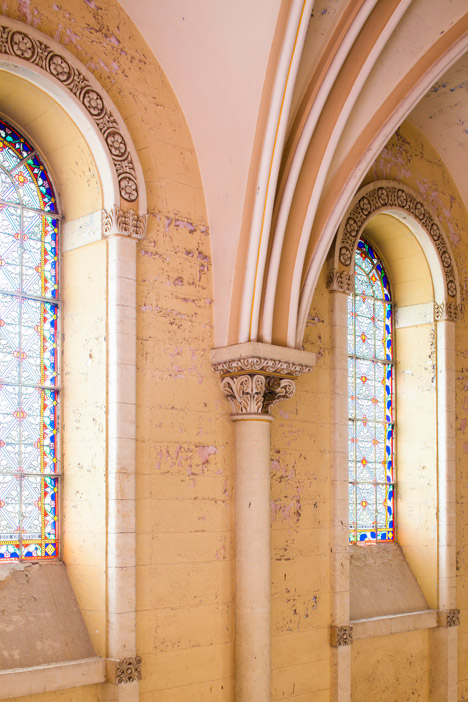 Column detail to be preserved – photograph by Amit Geron

The 12th-century ruins will frame the hotel lobby and a restaurant will be positioned in the complex’s vaulted basement. 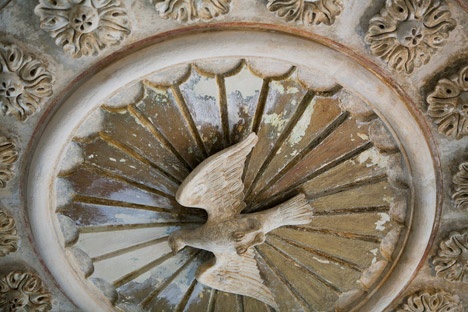 The venture was commissioned by New York developer RFR Holding and the hotelier Starwood Hotels &amp Resorts Worldwide, which owns the W brand.

Renderings are by Alex Morris.