David Adjaye has produced variety of African-inspired textiles for Knoll, in addition to curating a related exhibition at the Cooper Hewitt Smithsonian Design and style Museum. 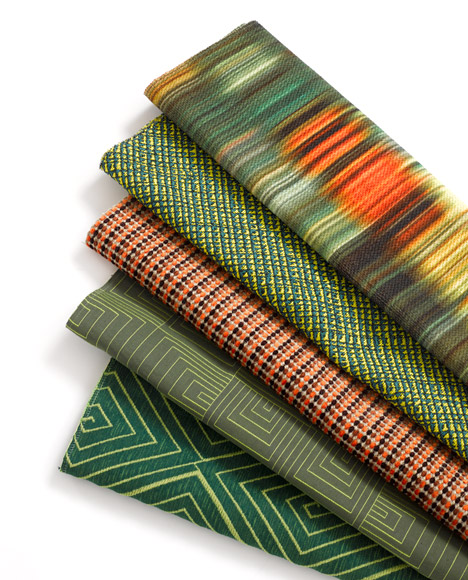 The Tanzanian-born British architect unveiled his debut textile line for US manufacturer Knoll, known as The Adjaye Assortment, at the NeoCon commercial interior style trade demonstrate in Chicago last week. 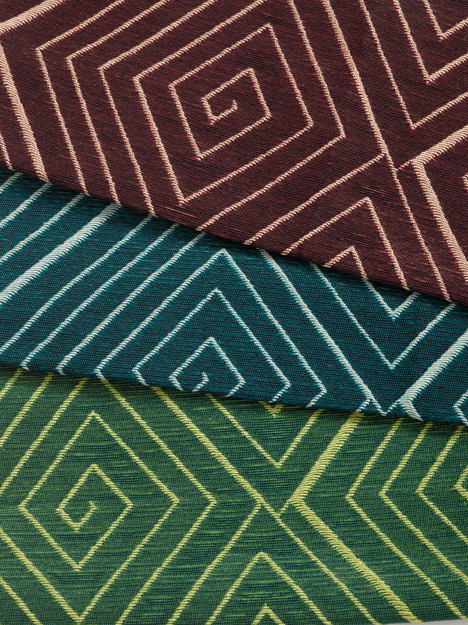 It features nine patterns based mostly on standard African motifs, most of which were influenced by pieces in the Cooper Hewitt’s everlasting collections. 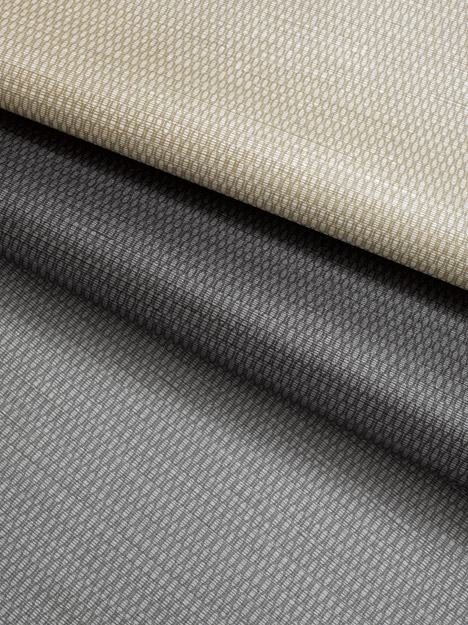 The range of materials consists of upholstery, drapery, and wall coverings.

The launch coincides with an exhibition that opened on Friday at the New York design museum. The show, referred to as David Adjaye Selects, features 14 pieces chosen by the architect from the institution’s trove of Central and West African textiles. 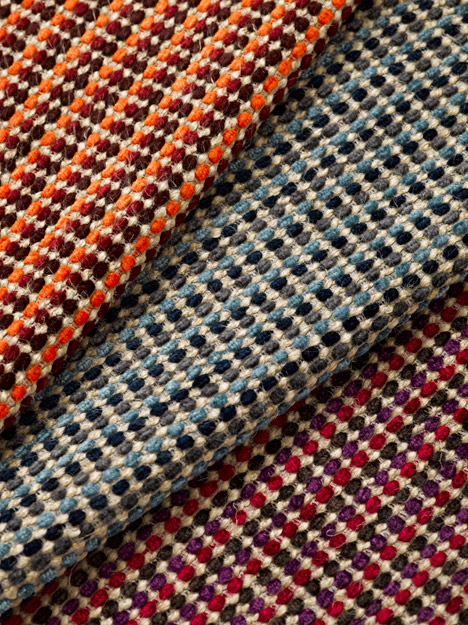 “I loved this concept of using textiles as way to dispel stereotypical images of the continent,” stated Adjaye. “That is the narrative that runs by means of the two the exhibition and the assortment.” 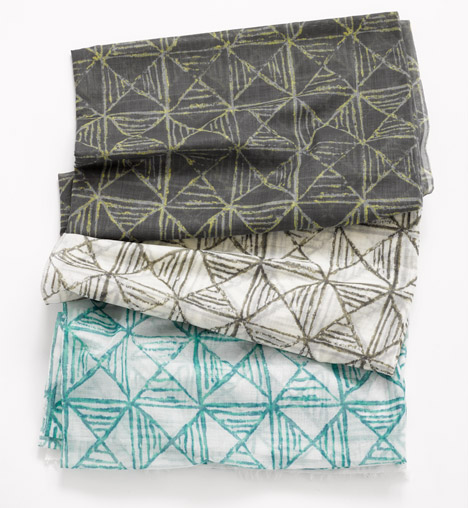 “I was really inspired by the broad array of geometry, textures and kinds I identified in museum’s assortment of African textiles,” he additional.

“It struck me that together they really told the story of the diversity of these regional traditions of craftsmanship.” 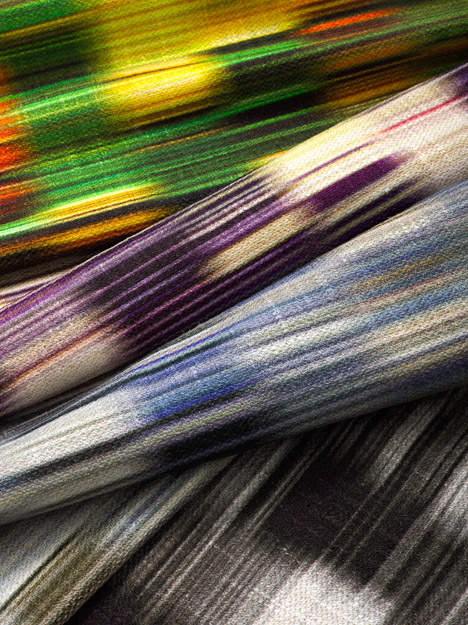 For the Knoll line of materials, Adjaye collaborated with the company’s inventive director, Dorothy Cosonas. The architect named every pattern following a “cherished” location in Africa. 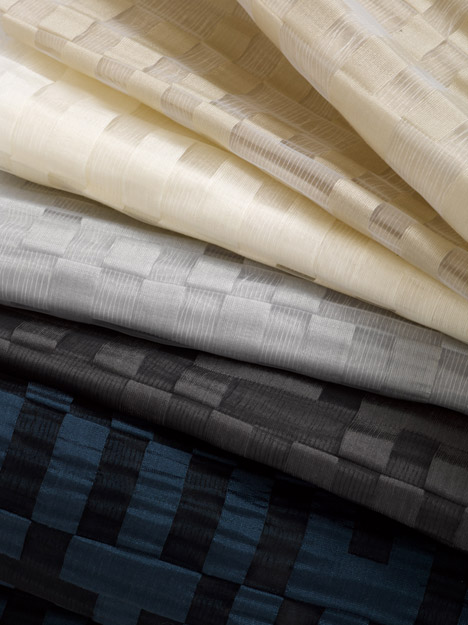 The Cairo pattern features pyramidal line drawings, although the Aswan pattern references the colourful kente cloth worn by an ethnic group in Ghana.

The Djenne pattern – named soon after an urban area in Mali – requires its cue from men’s caps made of woven raffia and wool. 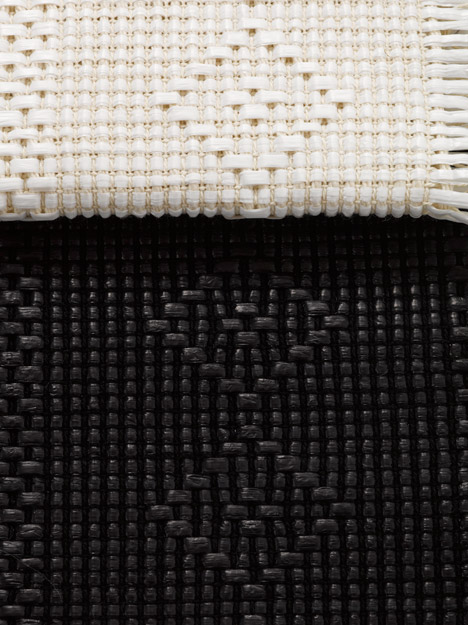 “I have turn out to be increasingly interested in smaller sized-scale style simply because of the way that the lead time permits me test out new tips with some immediacy,” mentioned Adjaye. “It really is a wonderful contrast to my architectural function, which unfolds across numerous many years.” 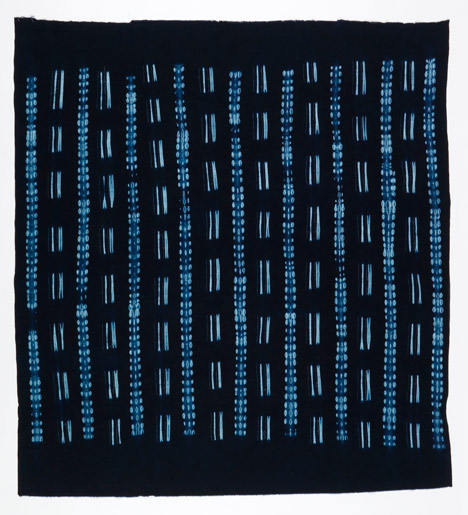 In latest many years, the architect has created a variety of merchandise, which includes chairs and a coffee table for Knoll, a stool for Standseven, and a seating variety for Moroso. There are similarities between creating buildings and items, he mentioned.

Dezeen Guide of Interviews: David Adjaye features in our new book, which is on sale now

“They are the two about creating atmosphere and curating space, but there is a really different imagined approach and approach to each and every,” Adjaye stated.

“When developing textiles, I am really much thinking about an intimate emotional response, whereas in developing architecture it is much a lot more about huge-scale relationships between histories, cultures and geographies.” 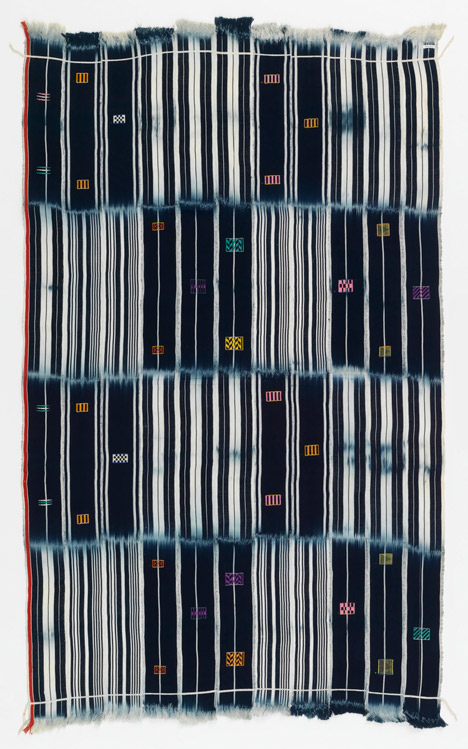 Dyula wrapper from the Ivory Coast. Photograph by Matt Flynn

Adjaye currently has a amount of architectural tasks underway all around the globe, which includes the Smithsonian’s new National Museum of African American Historical past and Culture in Washington DC. The developing, which attributes a bronze mesh cladding developed as a reference to historic guild perform by black craftsmen in the American South, is scheduled to open following 12 months.

Adjaye is also rumoured to be a front runner for the style of the Obama Presidential Library in Chicago. 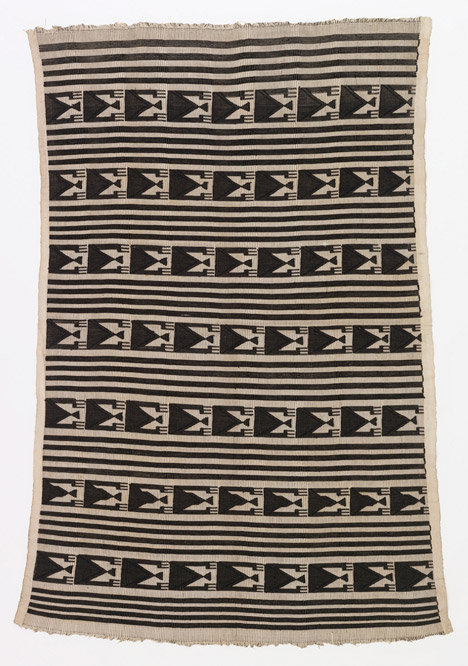 “David’s revolutionary and daring design and style ideas have been producing waves in the architecture community and throughout the world,” mentioned Cooper-Hewitt director Caroline Baumann in a statement.

The museum commenced working with Adjaye two many years ago on the textiles show. 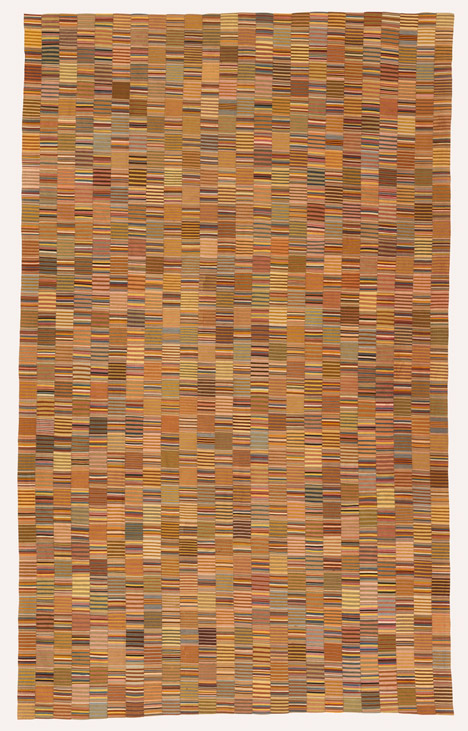 “David brings his distinctive vision and viewpoint to the Selects exhibition and has chosen extraordinary West and Central African pieces from our textile holdings, the most culturally diverse collection at the museum,” explained Cooper-Hewitt. 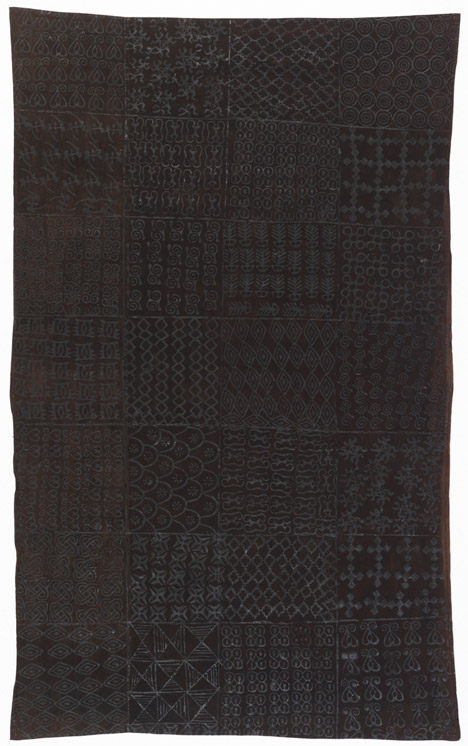 According to the museum, Adjaye’s childhood in Africa – mixed with his visits to all of the continent’s 54 nations as an adult – makes him keenly attuned to “the importance of textiles in the visual culture of Africa, whose forms and patterns are often reflected in his buildings.” 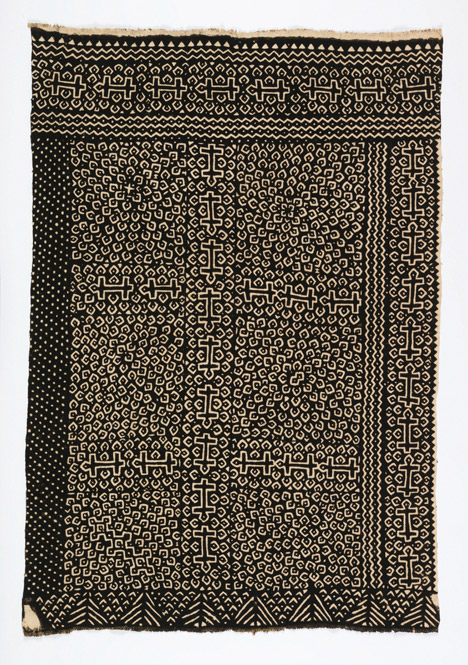 The exhibition is the 12th instalment of a series in which prominent designers, artists and architects “are invited to mine and interpret the museum’s assortment”.

Past guest curators include Maira Kalman, IDEO and Hella Jongerius. 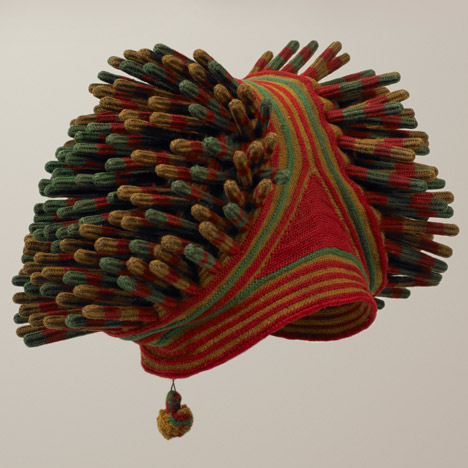 The museum, which recently underwent an in depth renovation, is staging the display in a refurbished gallery on its very first floor.