Movie: up coming in our unique video series with Julia Peyton-Jones, the Serpentine Gallery director discusses Daniel Libeskind’s angular metal pavilion from 2001, which she likens to a folded paper sculpture. Polish-American architect Libeskind designed the 2nd Serpentine Gallery pavilion in 2001. Known as Eighteen Turns, the structure was made from sheets of aluminium, riveted with each other to develop a steady type that seemingly folded above itself. “It was like a piece of origami,” Peyton-Jones says in the film. “The design and style was quite clear, extremely basic, but in its own way extremely difficult. Eighteen Turns was a brilliant description of what it was.”

She adds: “All the rivets that stored it collectively had been of a sort of regimented exactness. It was a elegance that I can’t describe.” 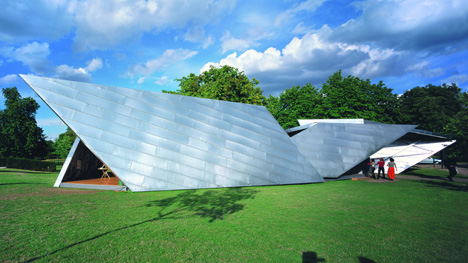 Libeskind worked with engineering company Arup to develop the pavilion. The construction was designed and constructed inside three months – half the time that architects of subsequent pavilions have had to function with.

“However Daniel Libeskind received even much less time than anybody else has had since then,” Peyton-Jones says. “But he and Arup were wonderful to work with and they took the Serpentine ethos completely to heart. They have been immensely generous and they designed something that was really extraordinary.” 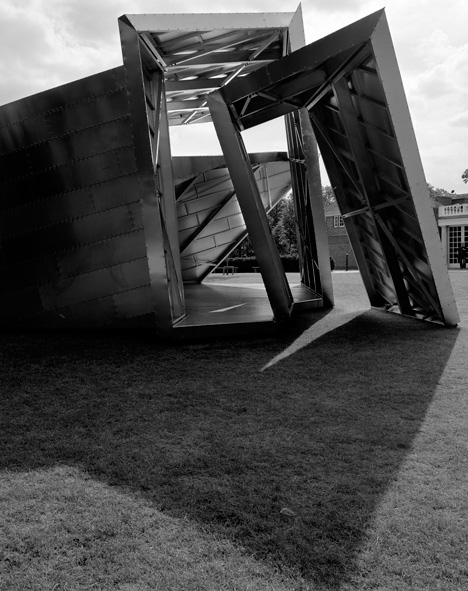 It took less than twenty days to erect the pavilion. It was developed to be flat-packed so it could be very easily reconstructed on other web sites. This became an important component of the brief for subsequent pavilions, which the gallery tries to promote each and every 12 months to increase funds. 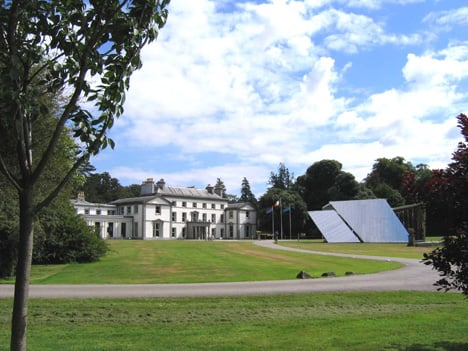 Libeskind’s pavilion was purchased by home developer Cite. In 2005 it was re-erected at Fota Property in Cork, Ireland, for the duration of the city’s tenure as European Capital of Culture.

“It set a seed for this notion of how you can choose factors up and transport them,” Peyton Jones says. “This idea about the ongoing existence of the pavilions was really, quite critical.” Dezeen will be searching back at each of the pavilions from 2000 to 2015 in subsequent motion pictures above the following weeks. You can observe all the movies as we publish them on our YouTube playlist:

Architecture Should Not Be Comforting Says Daniel Libeskind

Designer Chair As A Challenge For Modern People

Arcaid Images Unveils Shortlist For Architecture Photograph Of The Year