Behind the Georgian facade of a historic London home, architecture workplace Cullinan Studio has overhauled living spaces to create an oak-framed family members room that opens out to the garden (+ film). 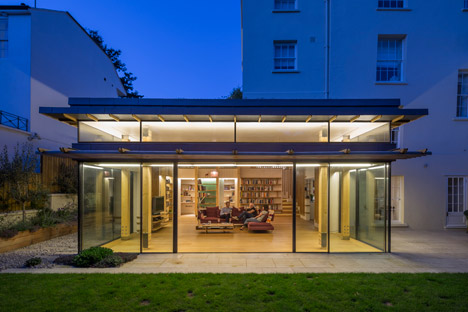 Residence in Hampstead is a Grade-II listed finish terrace in a row of Georgian residences, but has undergone numerous alterations over the years that have complicated its layout. London-based Cullinan Studio was tasked with transforming the constructing back into a properly-planned family home.

Connected story: Hampstead home by Stanton Williams created to evoke “the spirit of a tree property”

“Considerably of the original integrity had been lost through a series of clumsy interventions. The property was poorly planned – with no genuine central living space or effortless flow from a single part to one more,” said the design team. 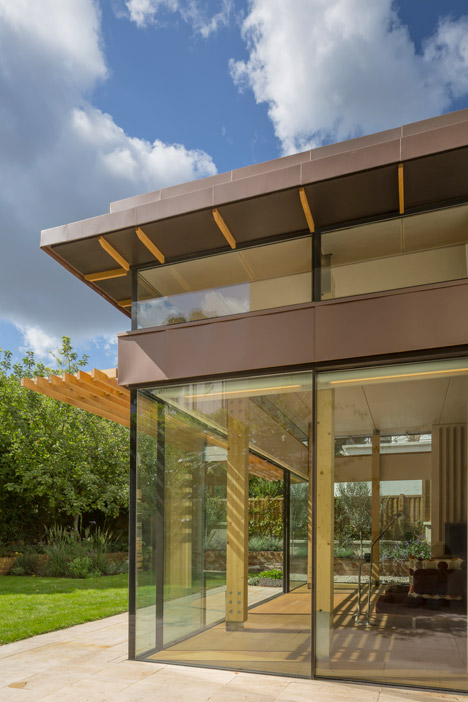 “We did not want to basically add on much more living space but rather boost the upper and reduce ground floors of the house in a way that worked with the existing building, both internally and externally.” 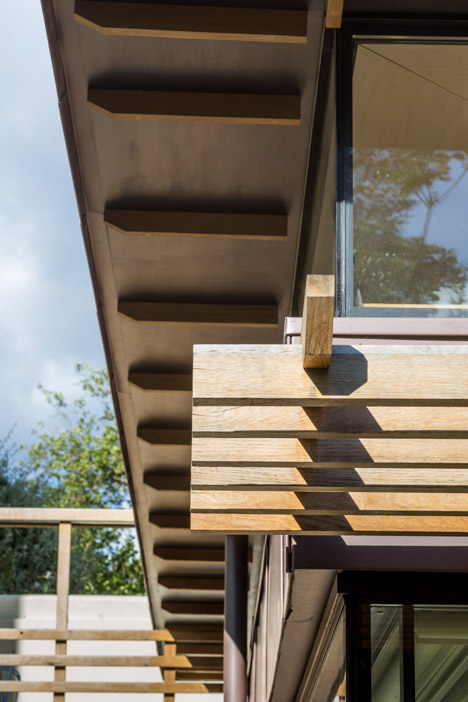 The major intervention was the creation of a generous square living space, nicknamed “the cube”. This south-facing space extends beyond the original fabric of the creating, and functions floor-to-ceiling glazing that connects it with the garden. 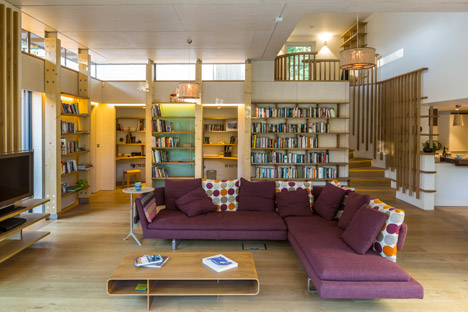 This area is framed by a combination of steel and timber that create a clear distinction in between the new and old parts of the structure. To complement this, the internal components palette includes birch plywood and oak, alongside white-painted walls. 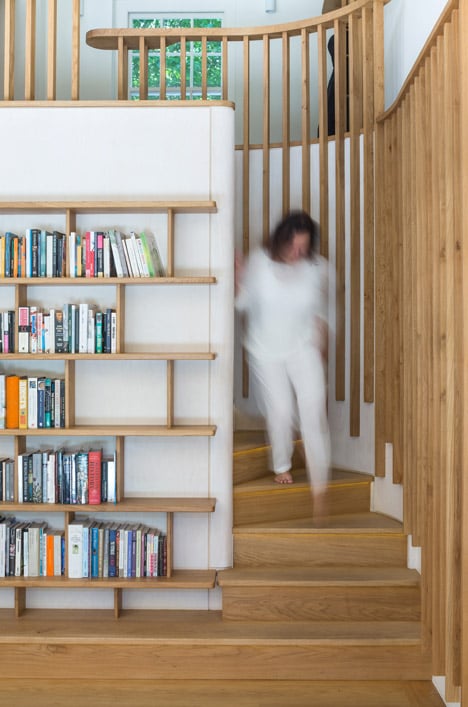 “Extensions to comparable houses close by had aimed for a contrast to the existing style. We took a various method and began with what was currently there,” explained the team, whose previous projects incorporate a storage facility for the British Film Institute. 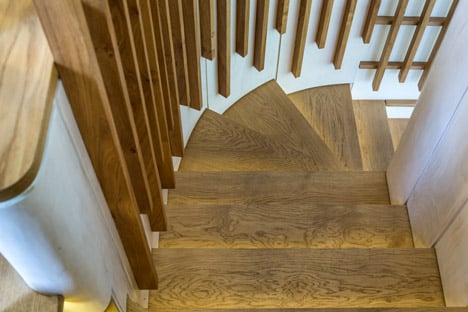 “We chose supplies that have been the very same or related to the original property: timber glass neutral-coloured fenestration and off-white coloured rendered masonry panels.” 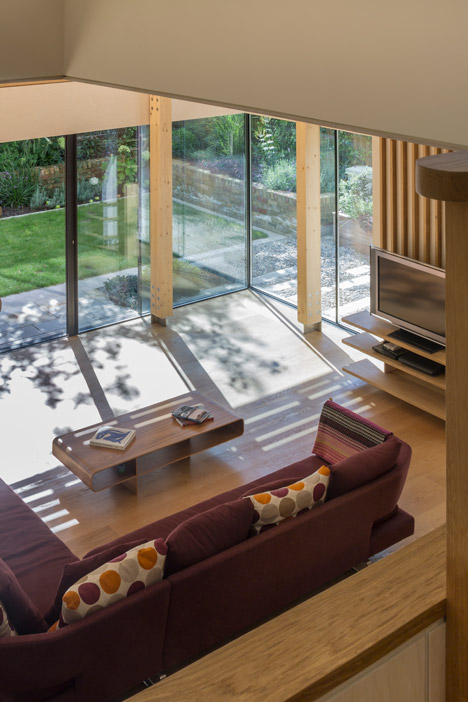 Bookshelves have been built into most of the non-glazed walls that surround the living space. In between these, doorways lead through to a series of smaller rooms and spaces that contain a study, a snug and a kitchen and breakfast space. 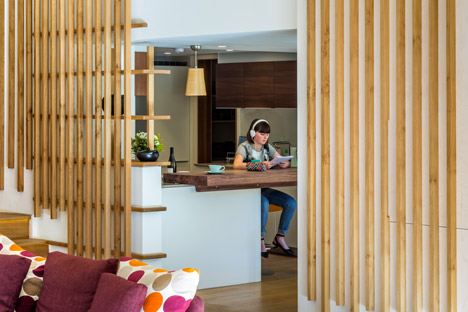 A wooden staircase leading up to the floor above is located in one particular corner of the living space. There is no handrail, but a row of vertical wooden posts produce a tactile surface around the adjacent wall.

“We worked closely with craftsmen to guarantee an immaculate finish,” added Cullinan Studio. 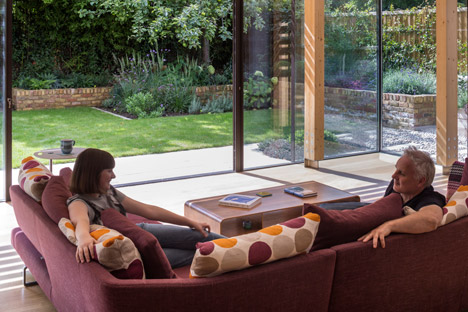 There are also clerestory windows set back from the walls, to bring light right by means of the space.

Externally, the roof of the extension is covered with sedum to create a pleasant outlook for neighbours, but there’s also a tiny balcony terrace. 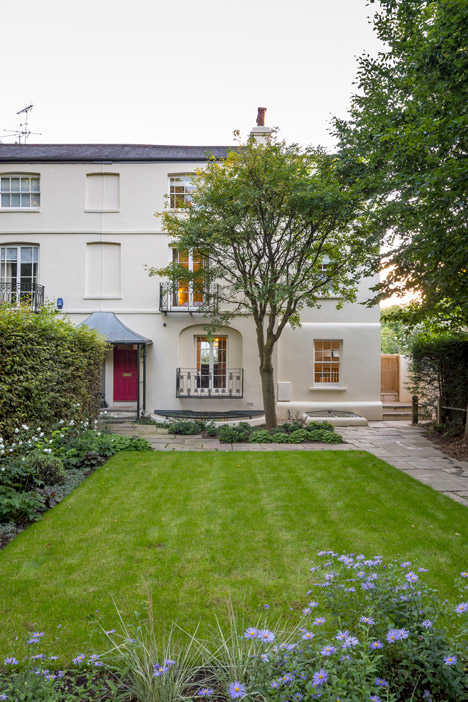 House in Hampstead is the latest in a series of modern day residences to complete in the leafy London borough. Stanton Williams lately completed a new property nearby, although Duggan Morris received the Manser Medal for its sensitive adaption of a 1960s residence.

Photography and movie are by Paul Raftery.