A cruciform facade marks the new entrance to this art museum, which occupies a 15th-century monastery developing near Venice, Italy (+ slideshow). 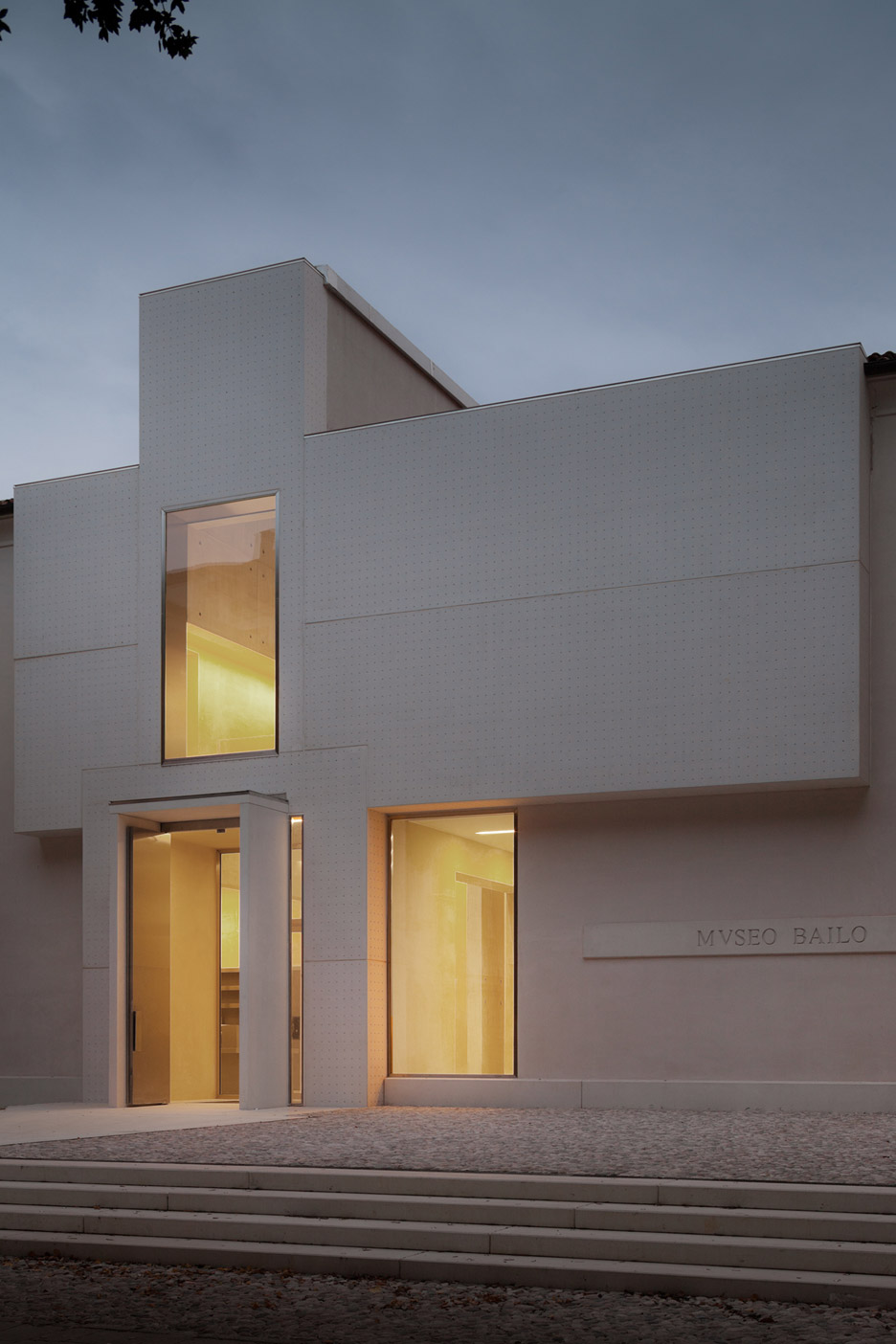 The Museo Bailo hosts a collection of 20th-century art close to the city of Treviso, but was closed 15 many years ago as the former monastery constructing was in need of substantial refurbishment. 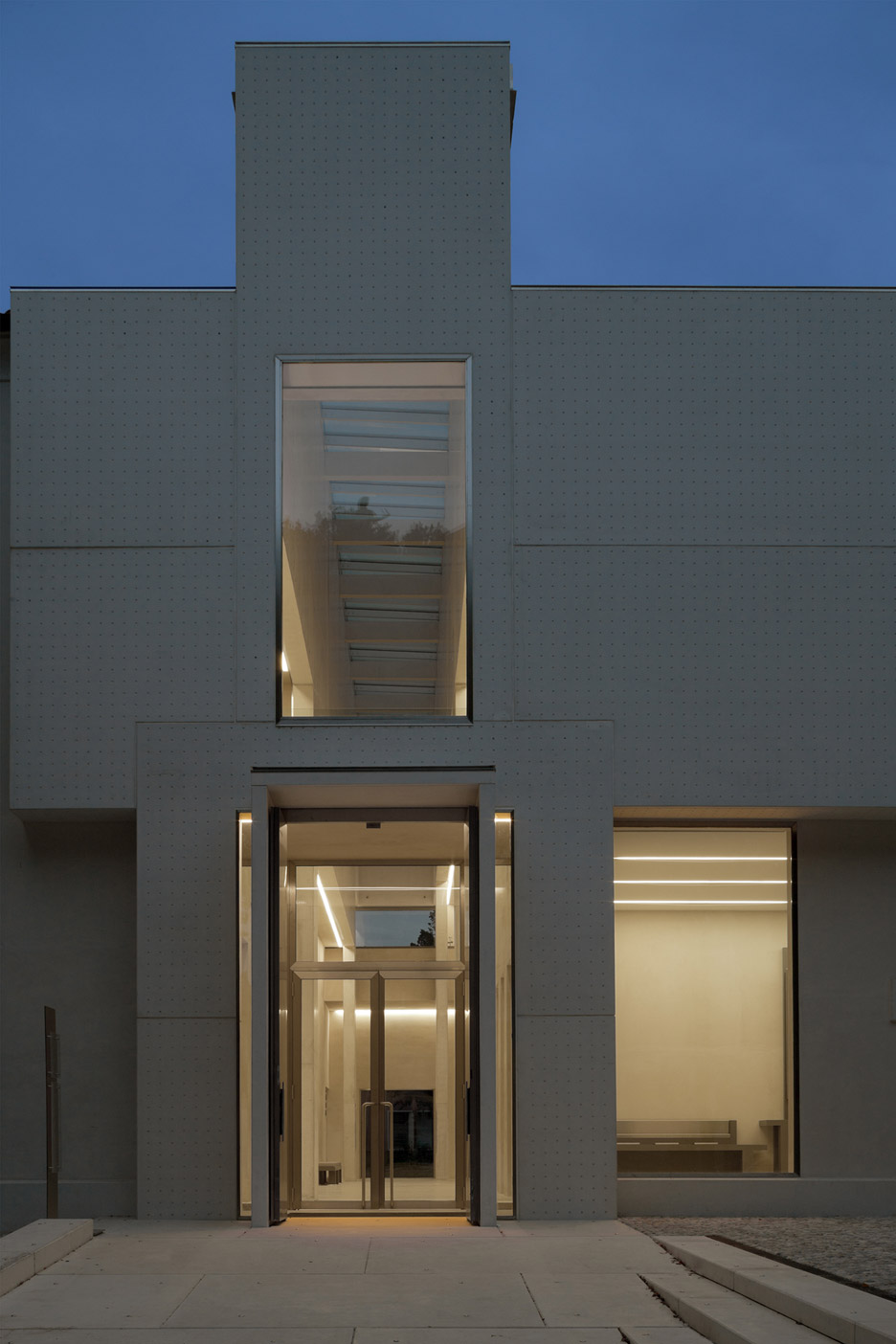 The architects added a new frontage to the southern finish of the historic creating, which was bomb-damaged in the course of the second planet war and reconstructed in 1952. 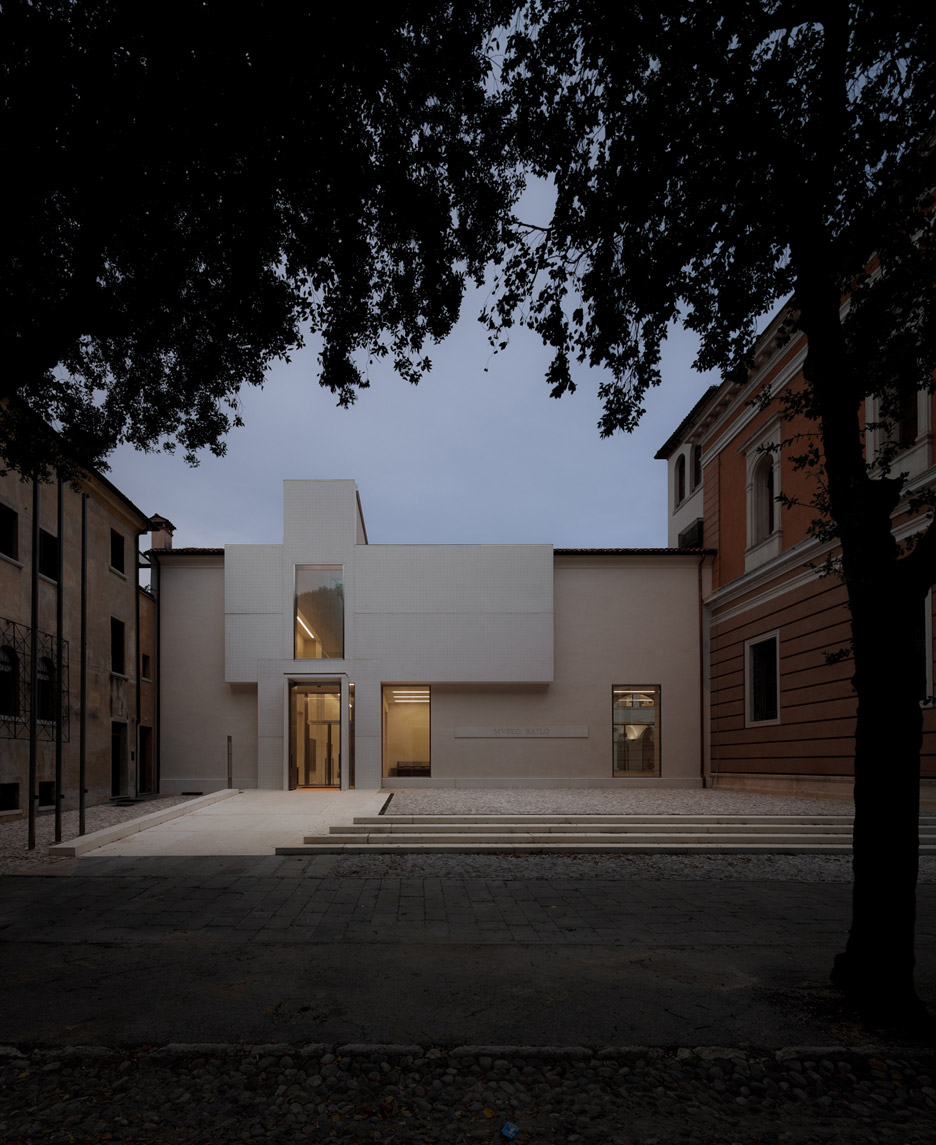 The cross-shaped type is made kind panels of articifical stone dotted with tiny perforations. It is mounted in front of walls coated in a type of polished plaster called Marmorino, which is manufactured from a mixture of Carrara marble and white cement. 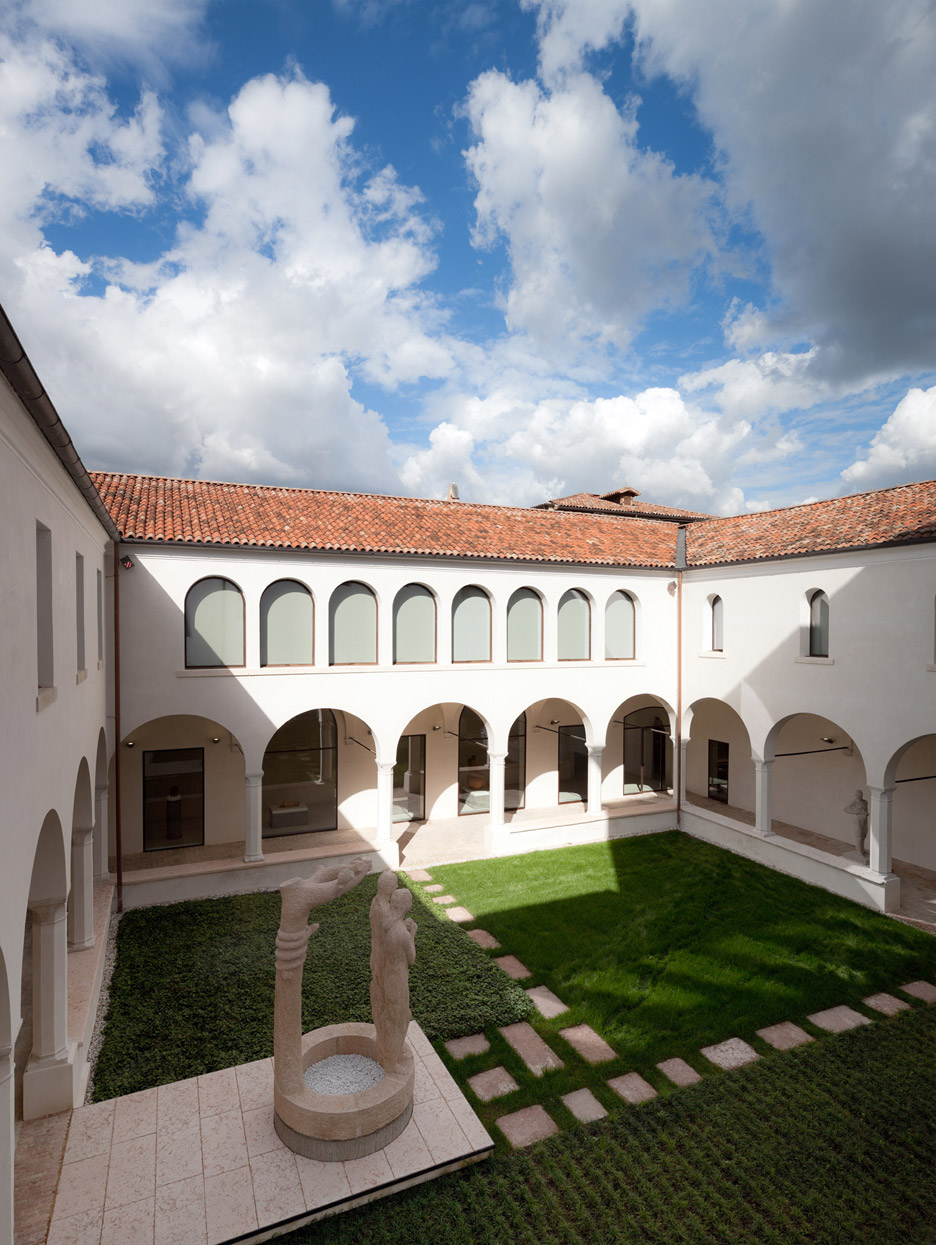 A comparable strategy was utilised in the refurbishment of a Spanish art museum by Estudio Arquitectura Hago. 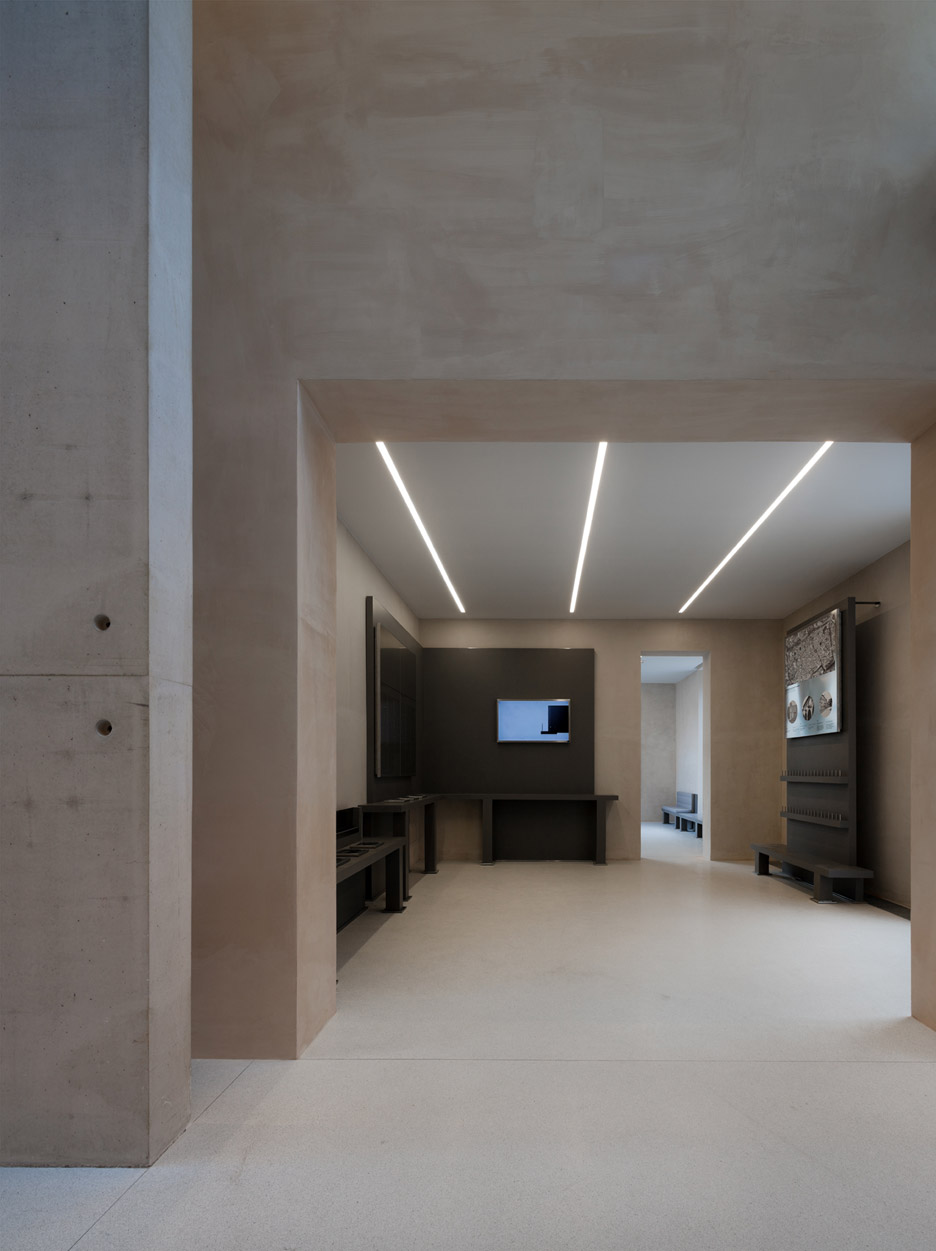 “It required a new facade, much more adequate to its institutional position and to its place in the centre of the ancient town,” stated the architects. “The present facade, rebuilt in 1952, was completely lacking in quality.”

“The facade, a composition of eight precast artificial-stone slabs, stands out in a white marmorino background.” 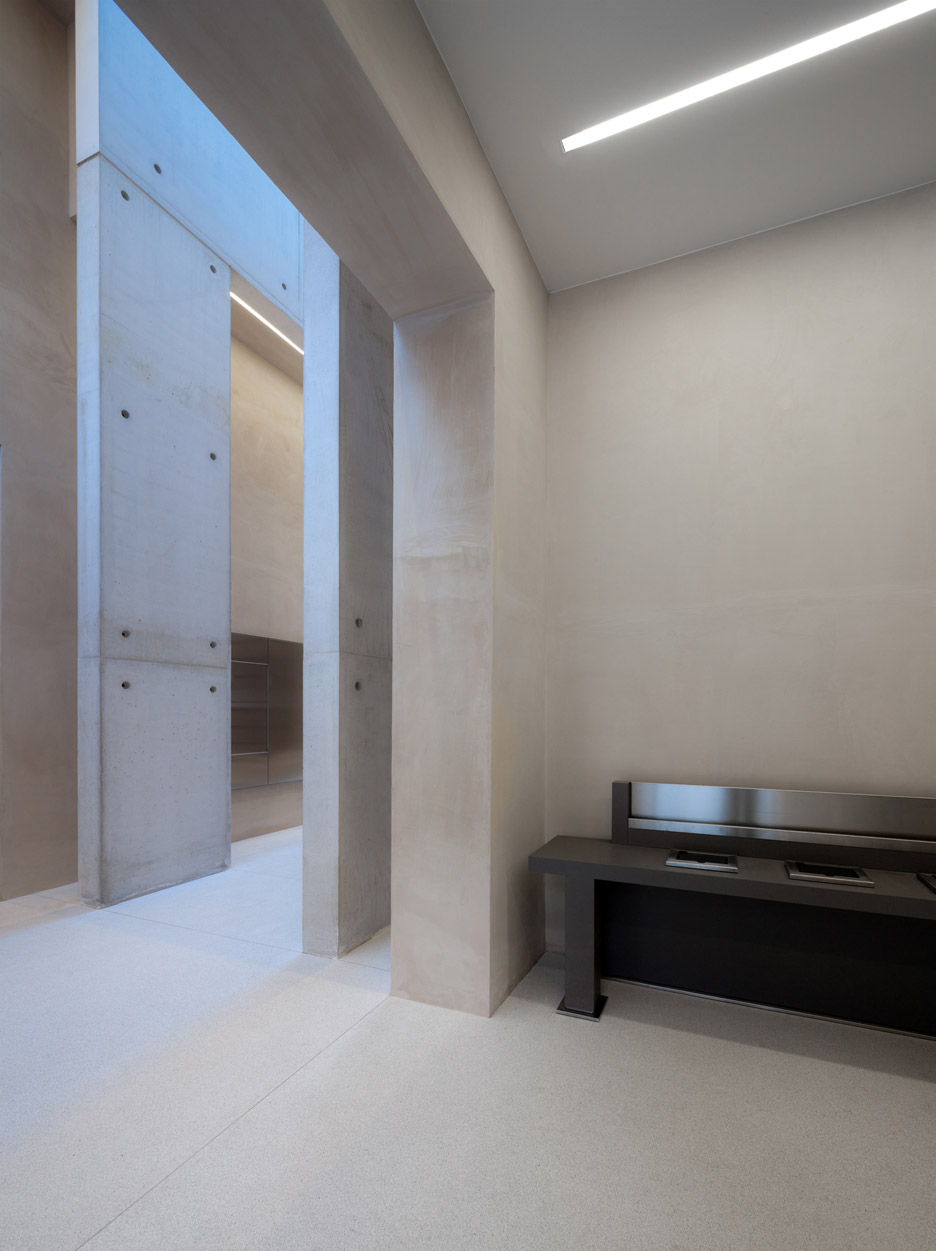 Behind the facade, an extension produced from white concrete was slotted into a narrow inner courtyard. It types the museum’s new ticket hall and guide store, but is also utilised as an exhibition area and conference hall. 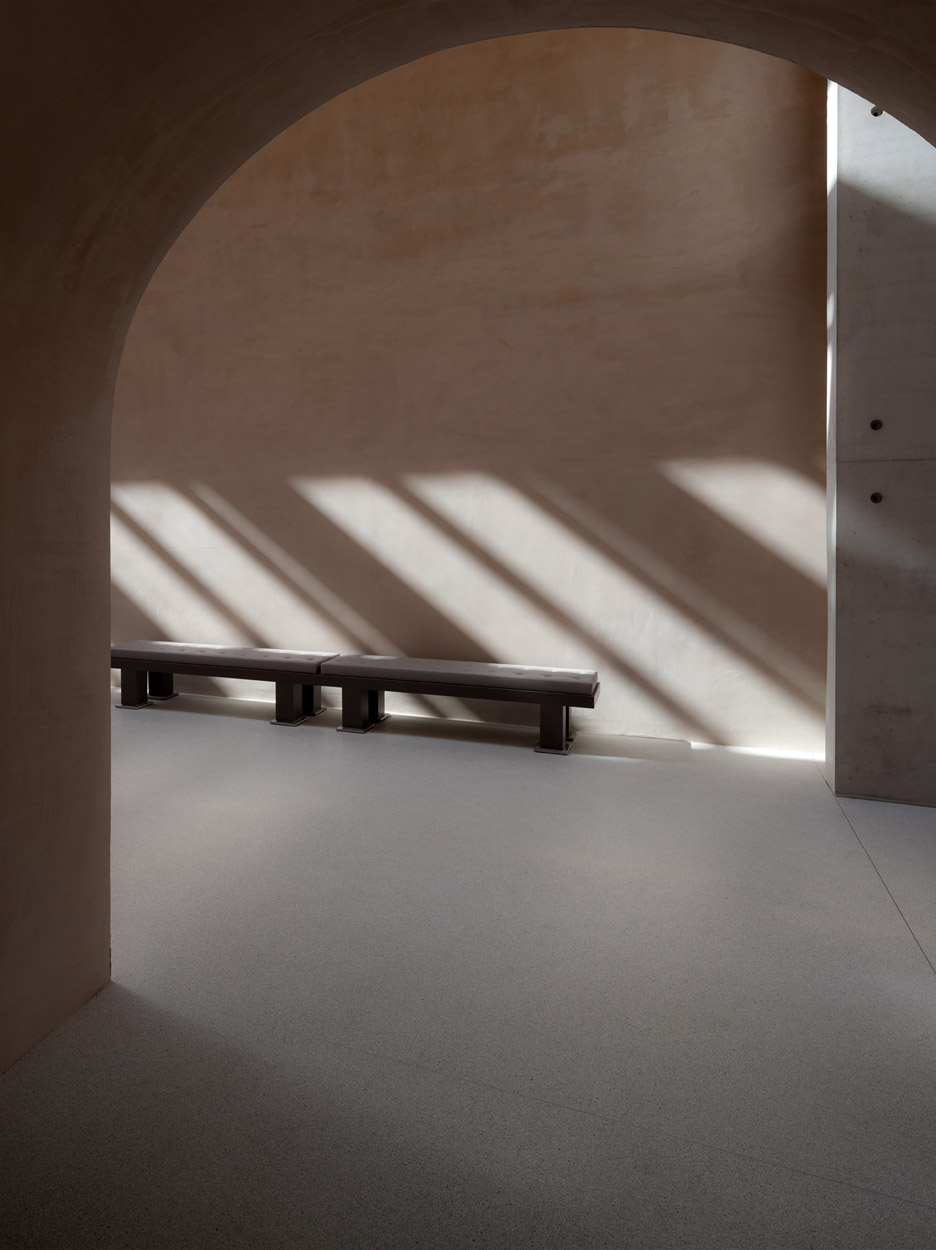 A skylight runs the length of the 28-metre-prolonged extension, assisting to bring normal light into the creating and to dispel its formerly “gloomy” visual appeal. 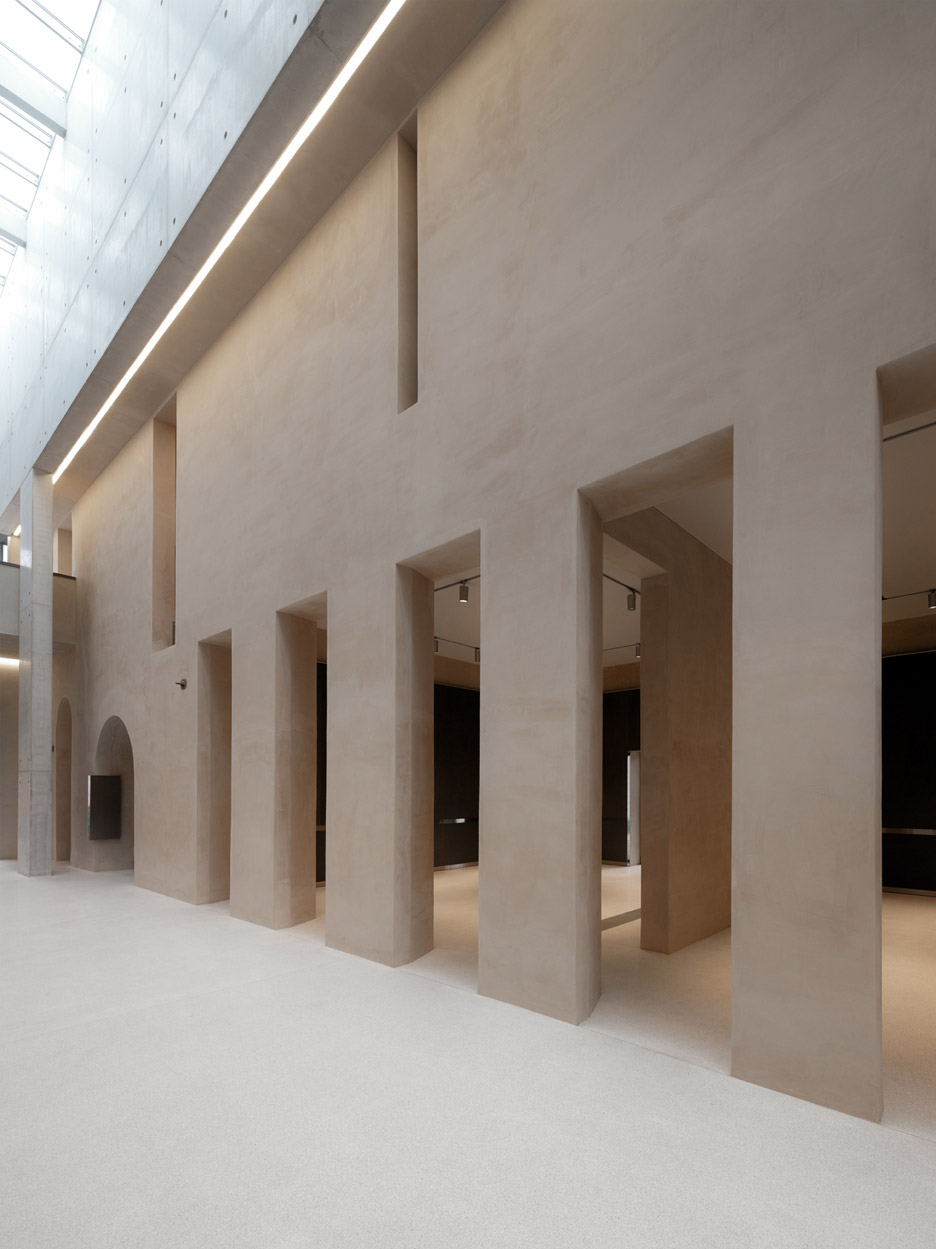 3 windows – 1 in the axis of the cross, another to the right of the door and a third in the flank of the extension – face onto a tiny piazza in front of the constructing. Their frames are made from a mixture of stainless and Corten steel. 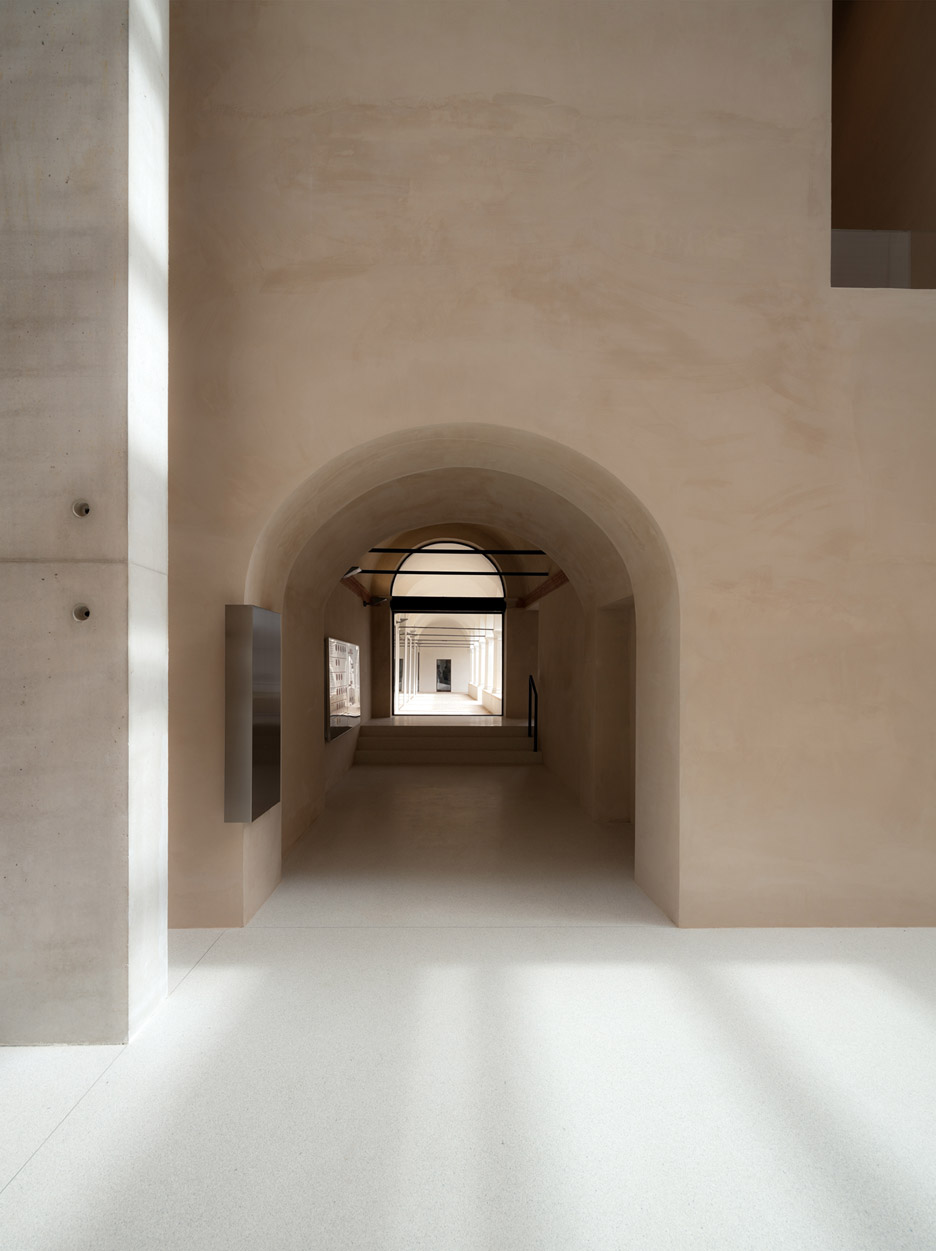 One window provides a view into the southern cloister, exactly where a sculpture of Biblical figures Adam and Eve is displayed.

The work was developed by Arturo Martini (1889-1947), a Treviso-born artist whose paintings, sculptures and graphics are included in the museum’s assortment. 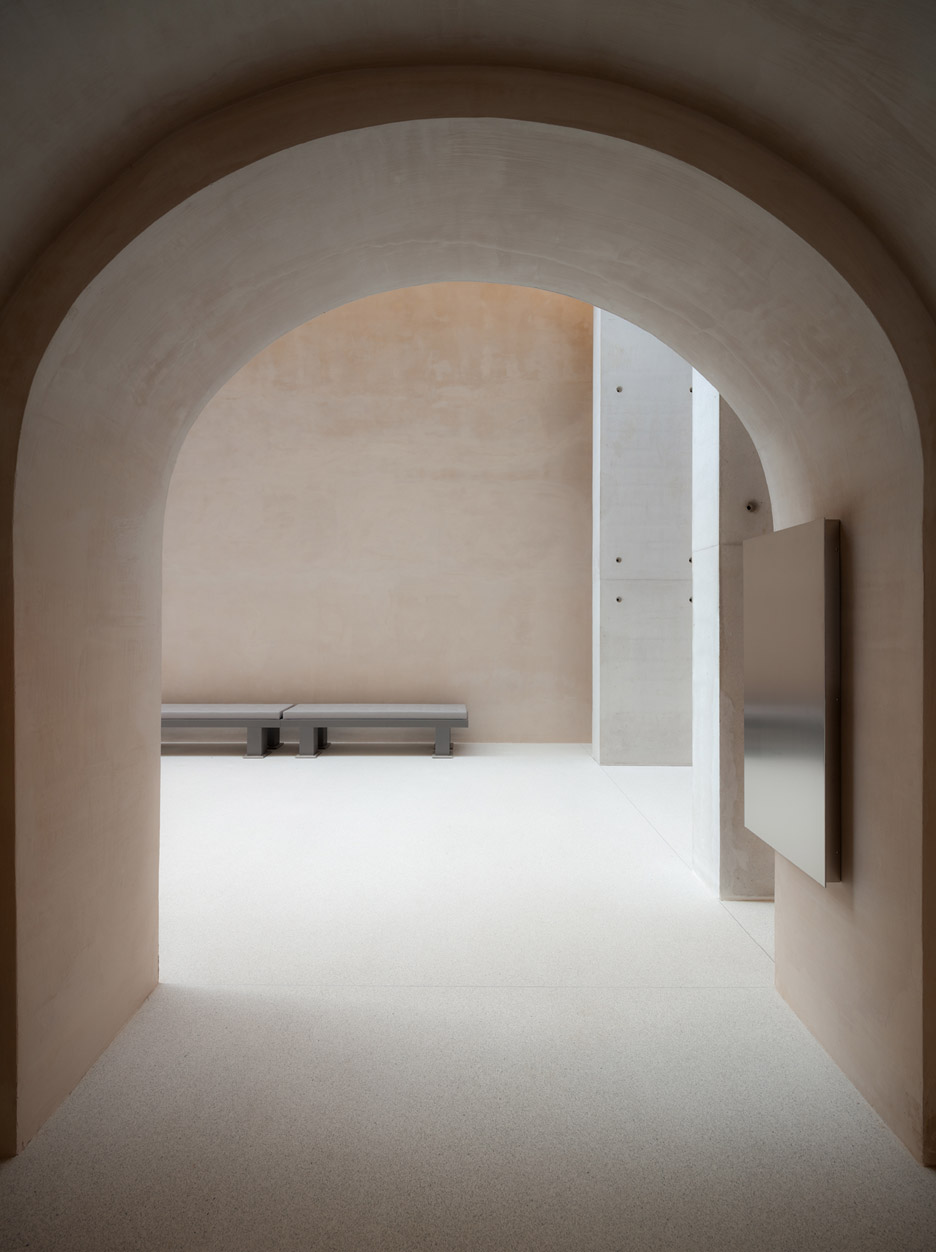 The gallery walls are covered in sand-coloured stucco and the floors are manufactured of terrazzo, Carrara marble and white cement – a reference to the finish employed on the building’s outer walls. 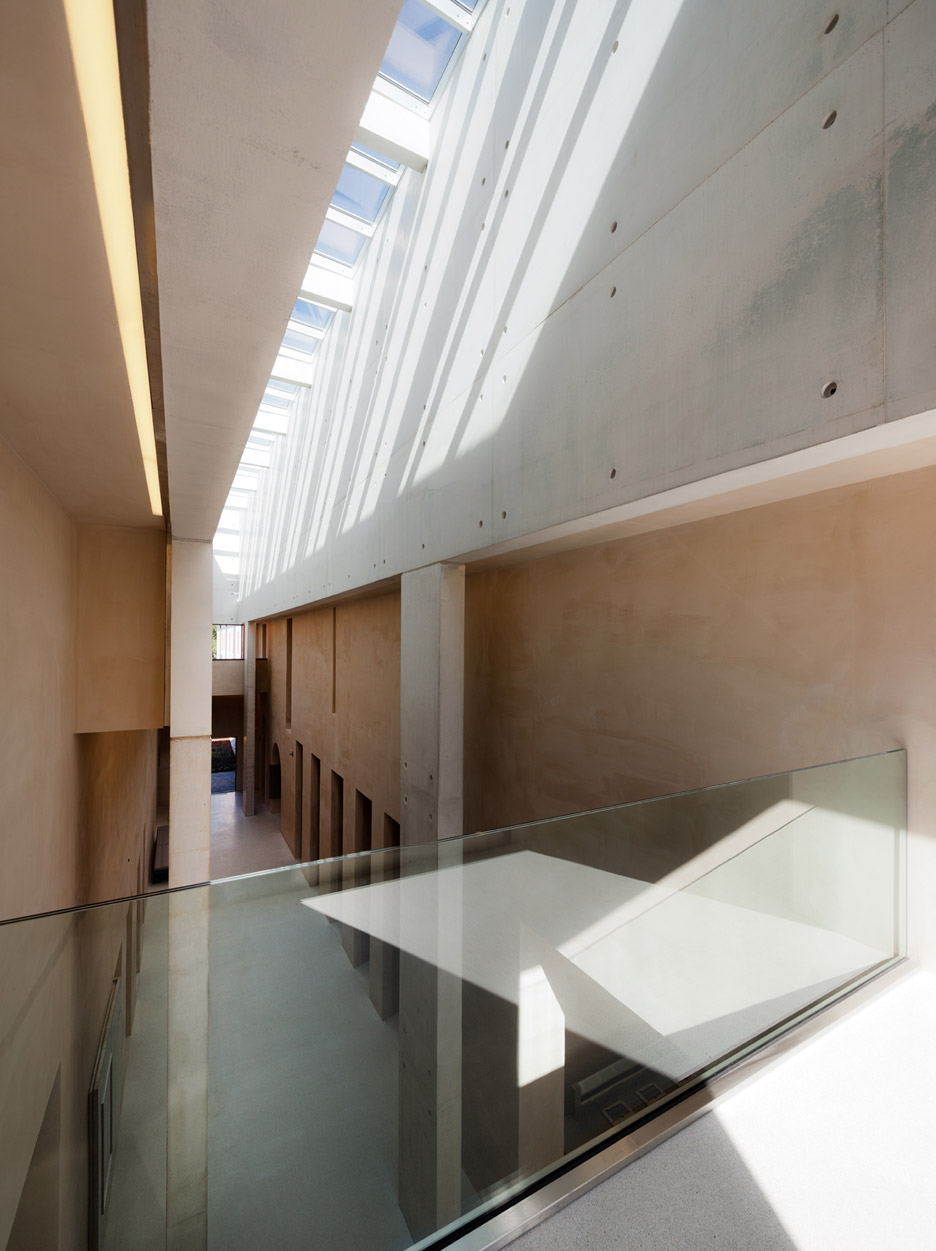 Partition walls were removed from rooms in the outdated component of the building to reveal the original layout, which now attributes a series of broad, vaulted galleries. 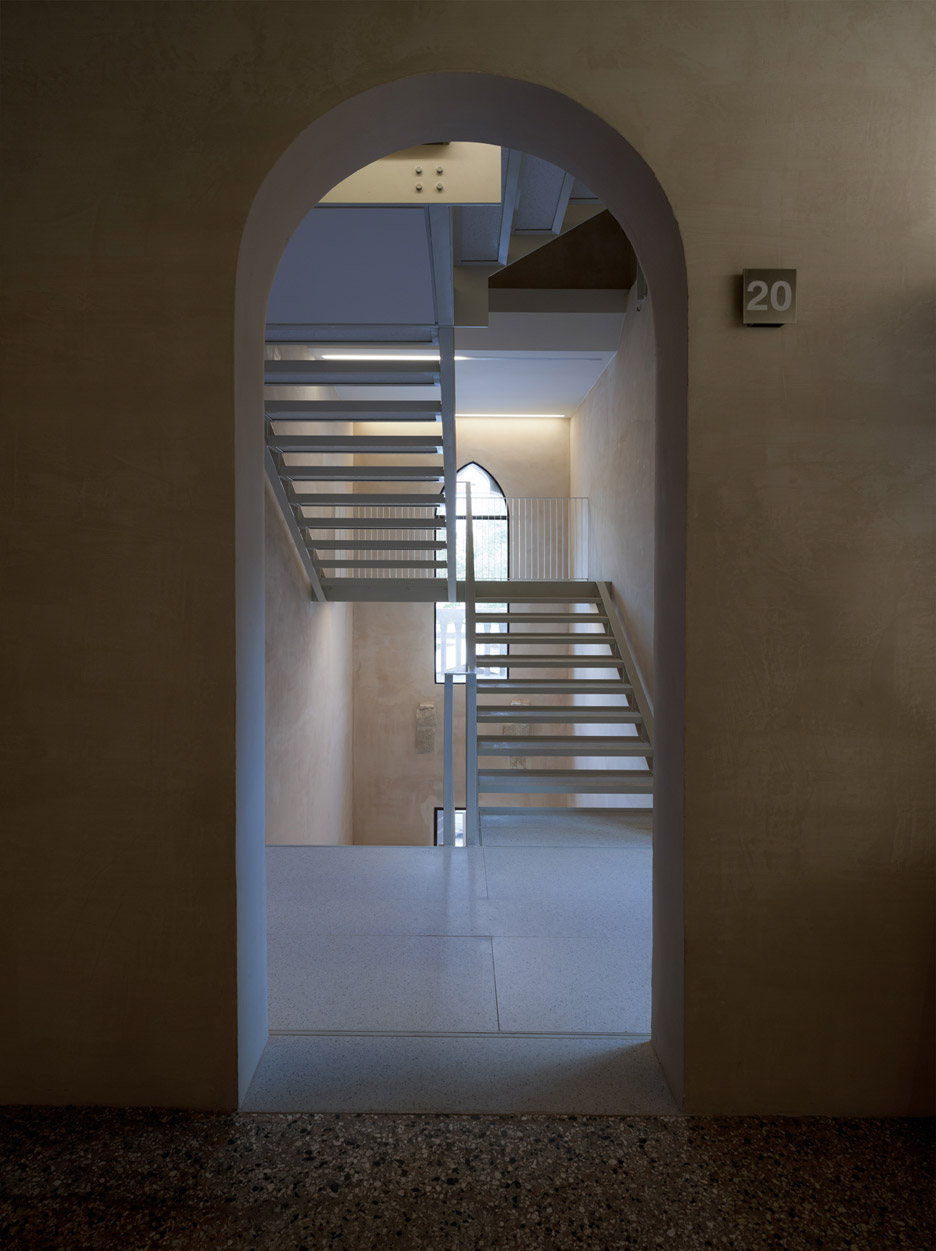 “A conservative restoration of all the building’s original decorative aspects, components and structures has been attained in the cloister, in the vaulted rooms as nicely as in the wall’s decorative paintings,” said the architects. 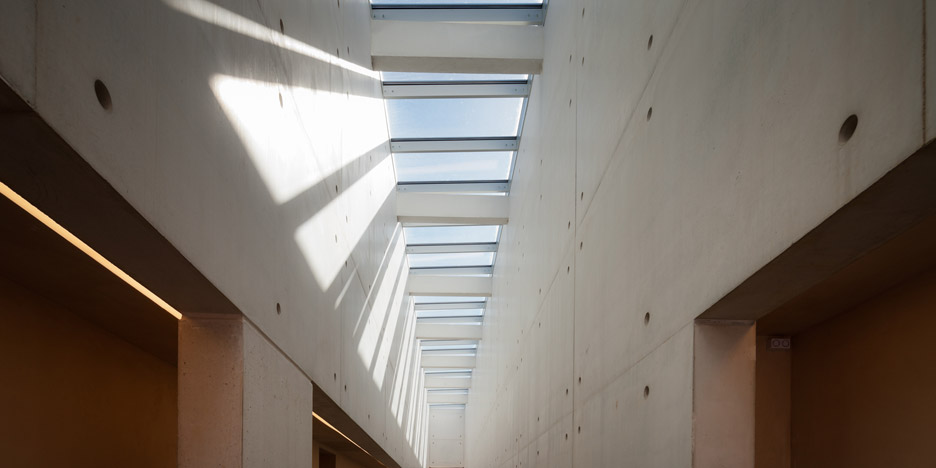 Sculptures are displayed on a series of mottled grey plinths and in vitrines developed by the architects. 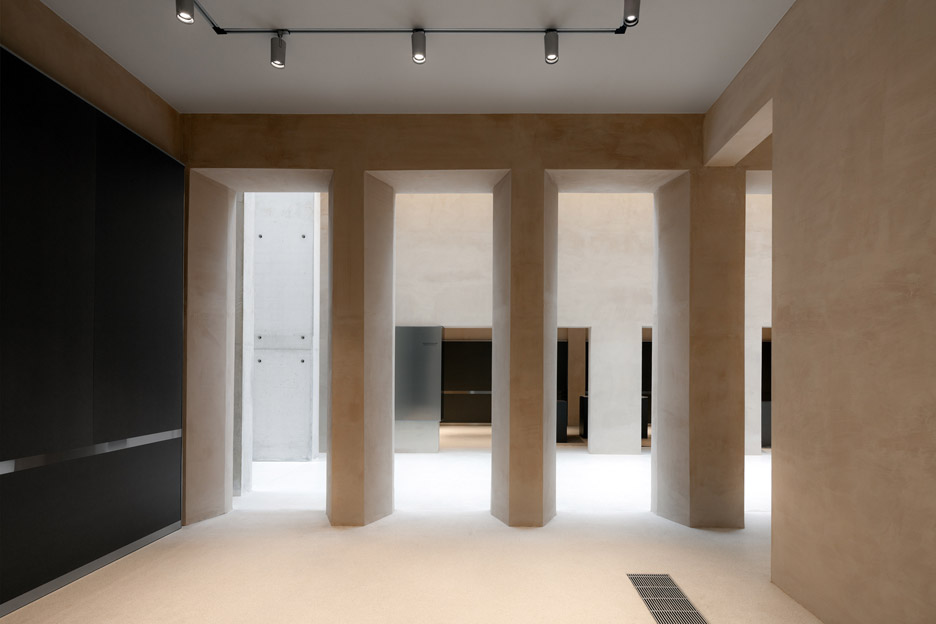 “All the bases, the glass situations, the tables and the furniture have been re-developed like a family members of little architectures serving the artwork works, hosted in the ancient rooms of the museum,” mentioned the team. 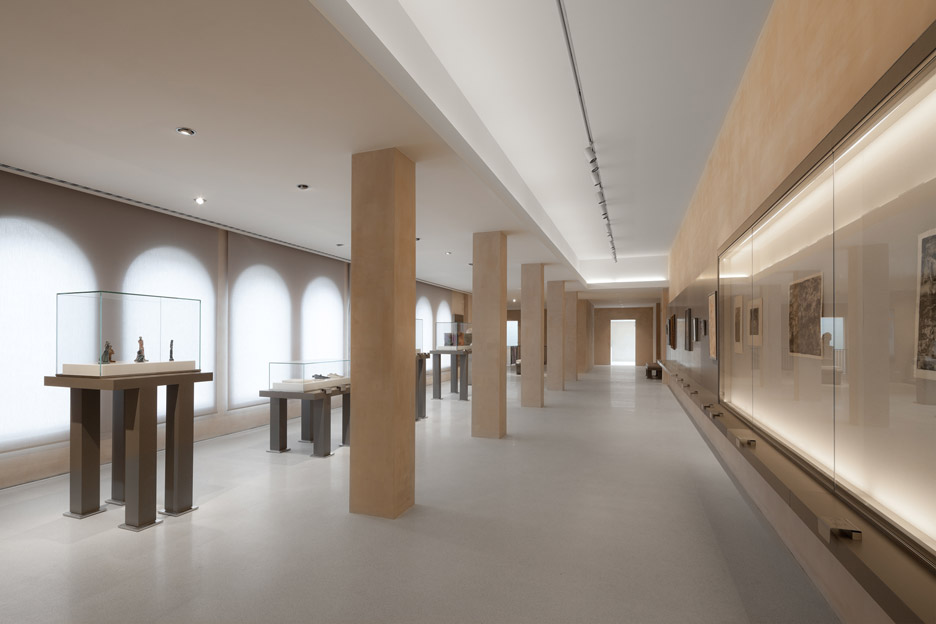 The museum reopened to visitors at the end of October 2015.

Photography is by Marco Zanta.