The facade of this computer investigation centre at Hungary’s University of Debrecen has been made to reflect its function, with a grooved pattern inspired by a circuitboard (+ slideshow). 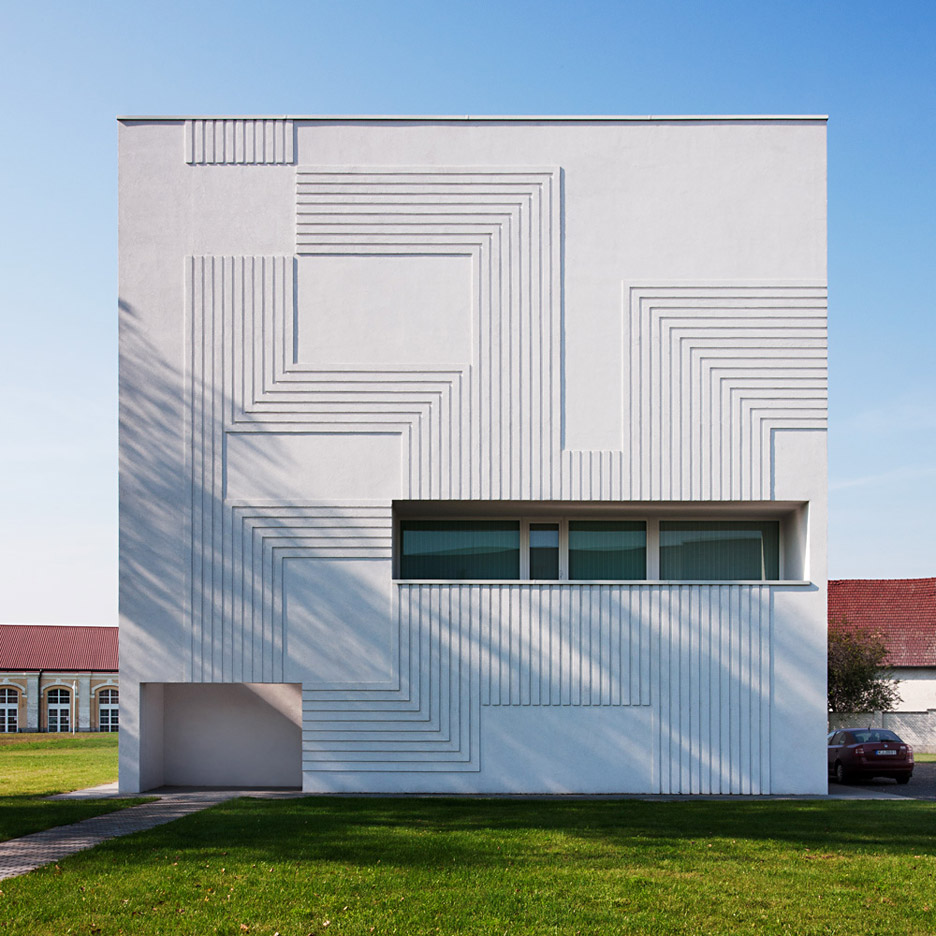 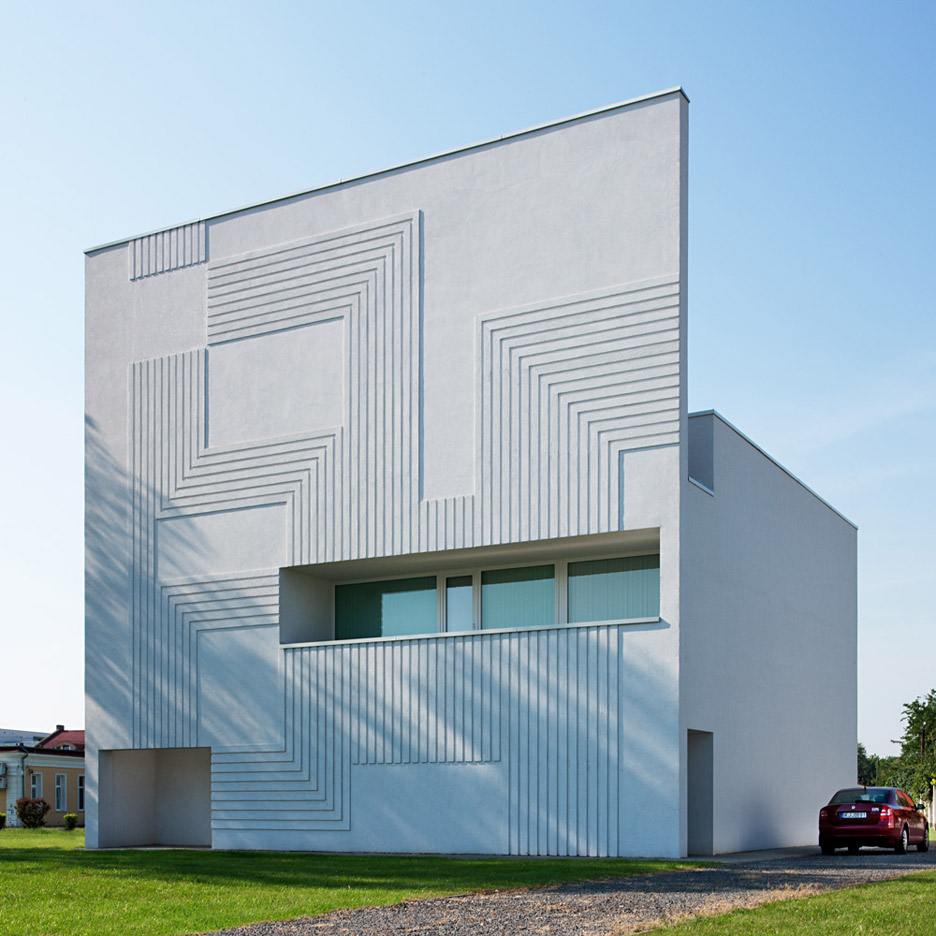 The constructing was commissioned by the University of Debrecen in eastern Hungary and the Nationwide Info Infrastructure Advancement Institute – a government-funded entire body in charge of offering laptop networks for the country’s academics and researchers. 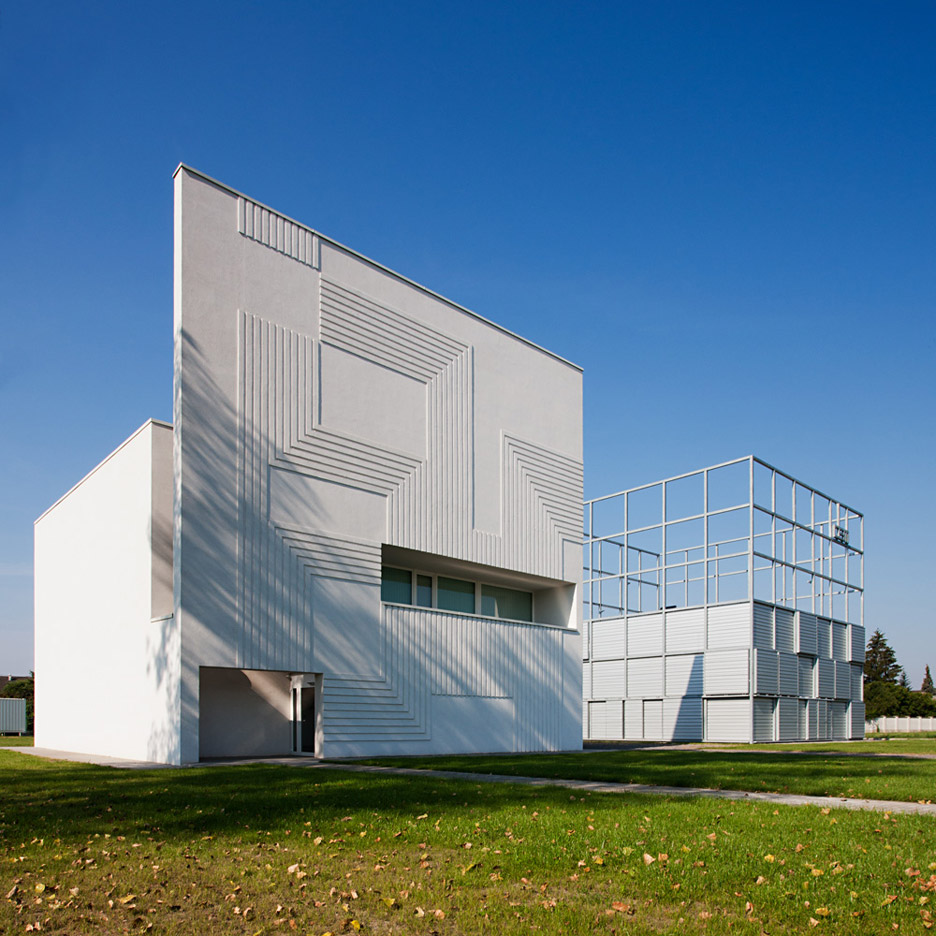 On the front facade of the two-storey constructing, a grooved pattern has been carved into the plaster exterior to represent the lines of a personal computer circuitboard. 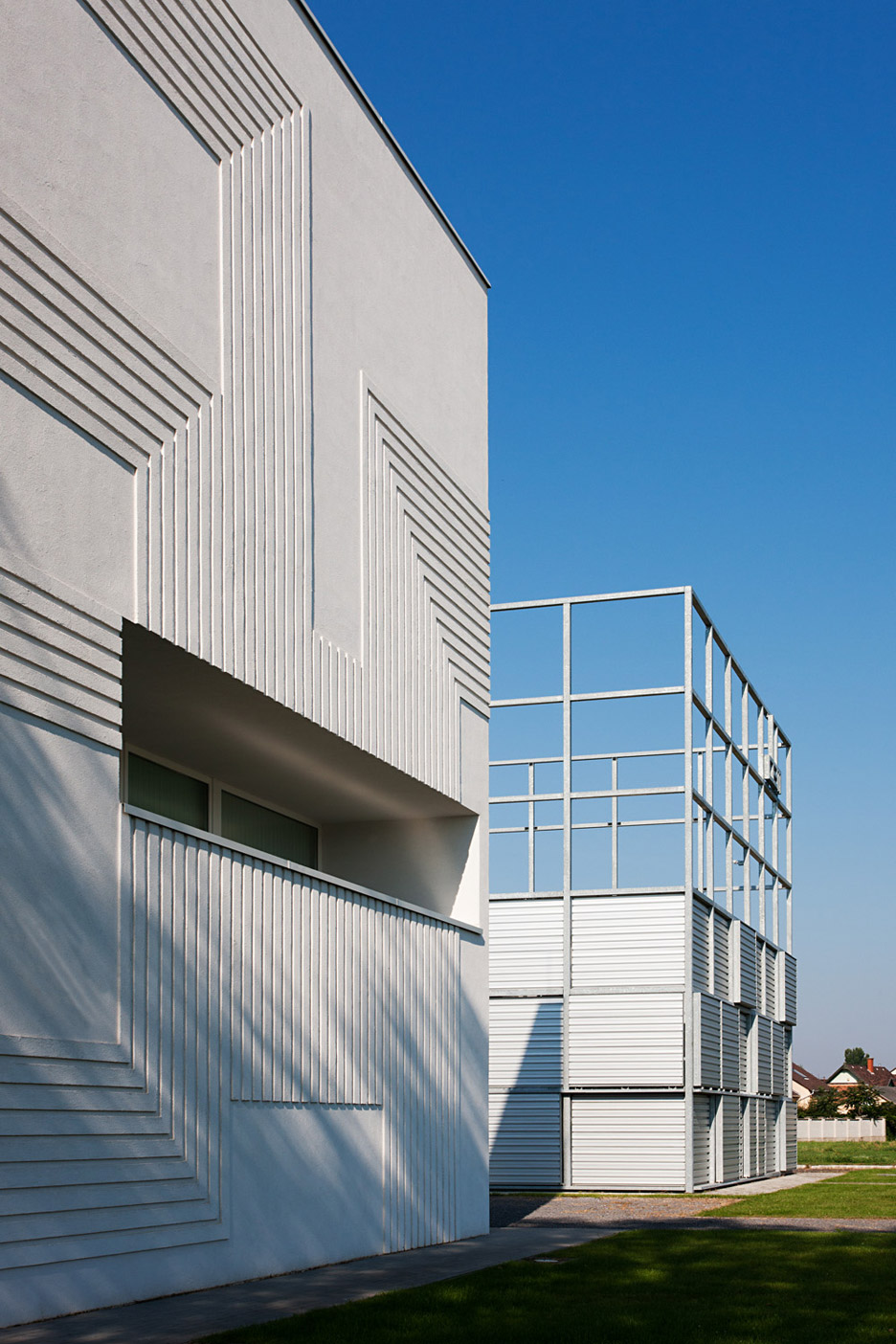 “Developing a developing for computers, rather than men and women, gave us more freedom since it did not need as many openings,” the architects informed Dezeen. “We could style a closed and introverted building, comparable to a chapel.” 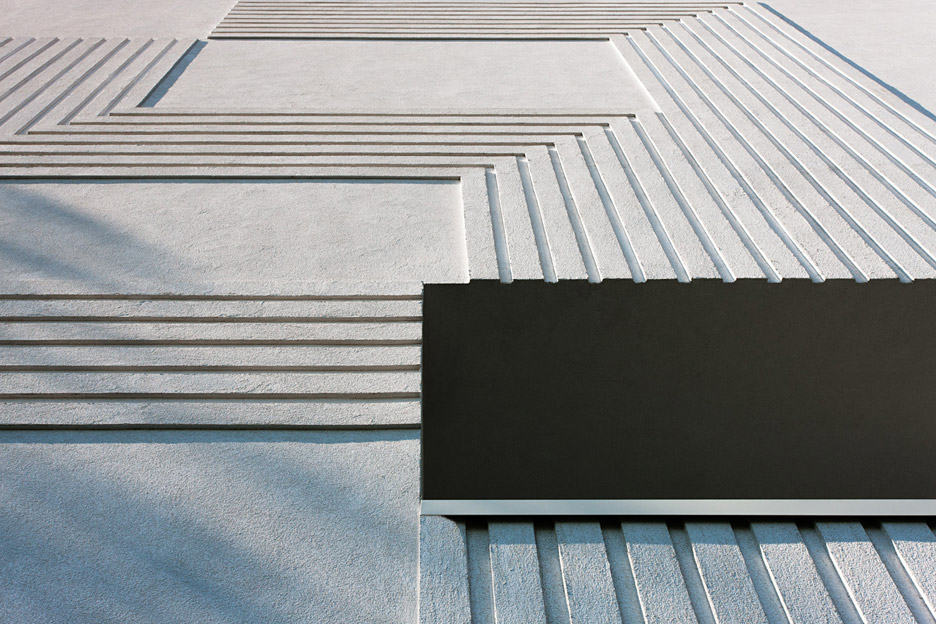 The 400-square-metre framework, and the raised height of its facade, mirror the proportions of an adjacent engineering analysis centre also developed by NAPUR Architect , which is covered in moveable corrugated steel panels.

“The first cube is very common amid college students and workers, and the university wanted another clear architectural statement that would refer to its neighbour,” mentioned the architects.

They cite Expressionism – the artistic movement that sought to represent emotional expertise in excess of bodily actuality – as the inspiration for the new building’s abstract facade. 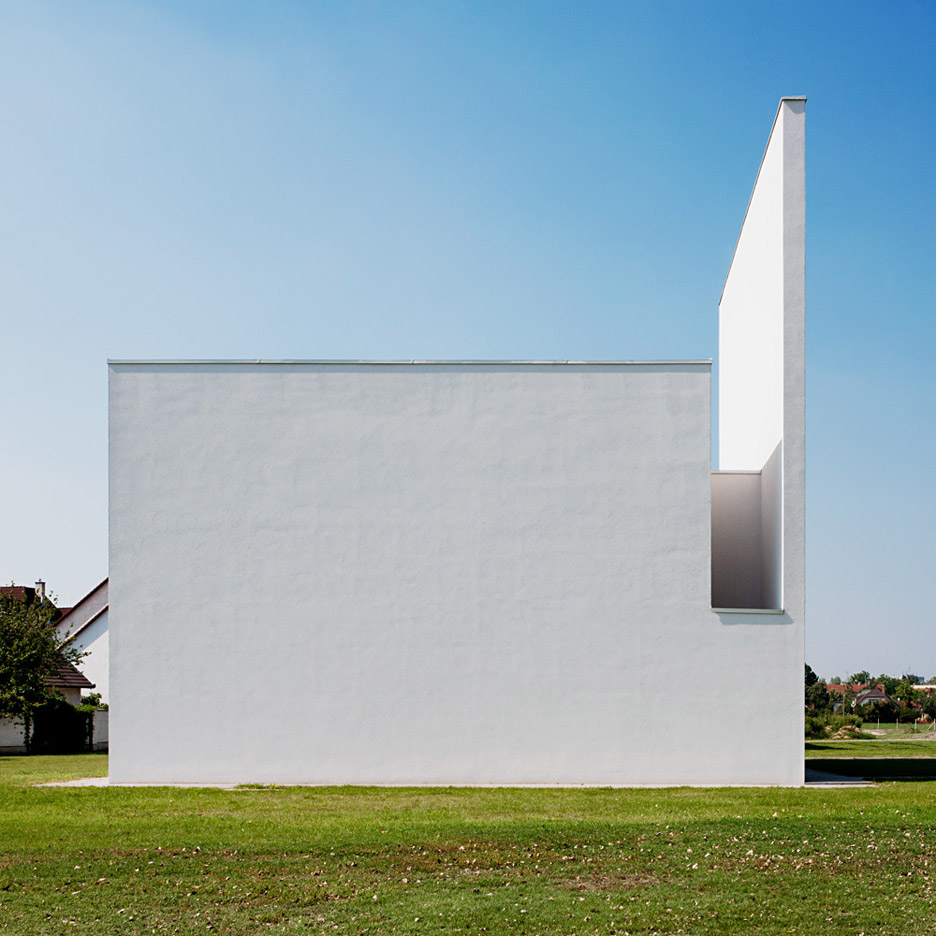 Investigation and laboratory buildings often attribute unusual facades to mask or celebrate their functions. Other examples include the University of Bristol’s science laboratory constructing in England, which is covered in wavy aluminium panels to conceal ventilation channels, and an electrical testing facility in Spain covered in crinkled polished metal. 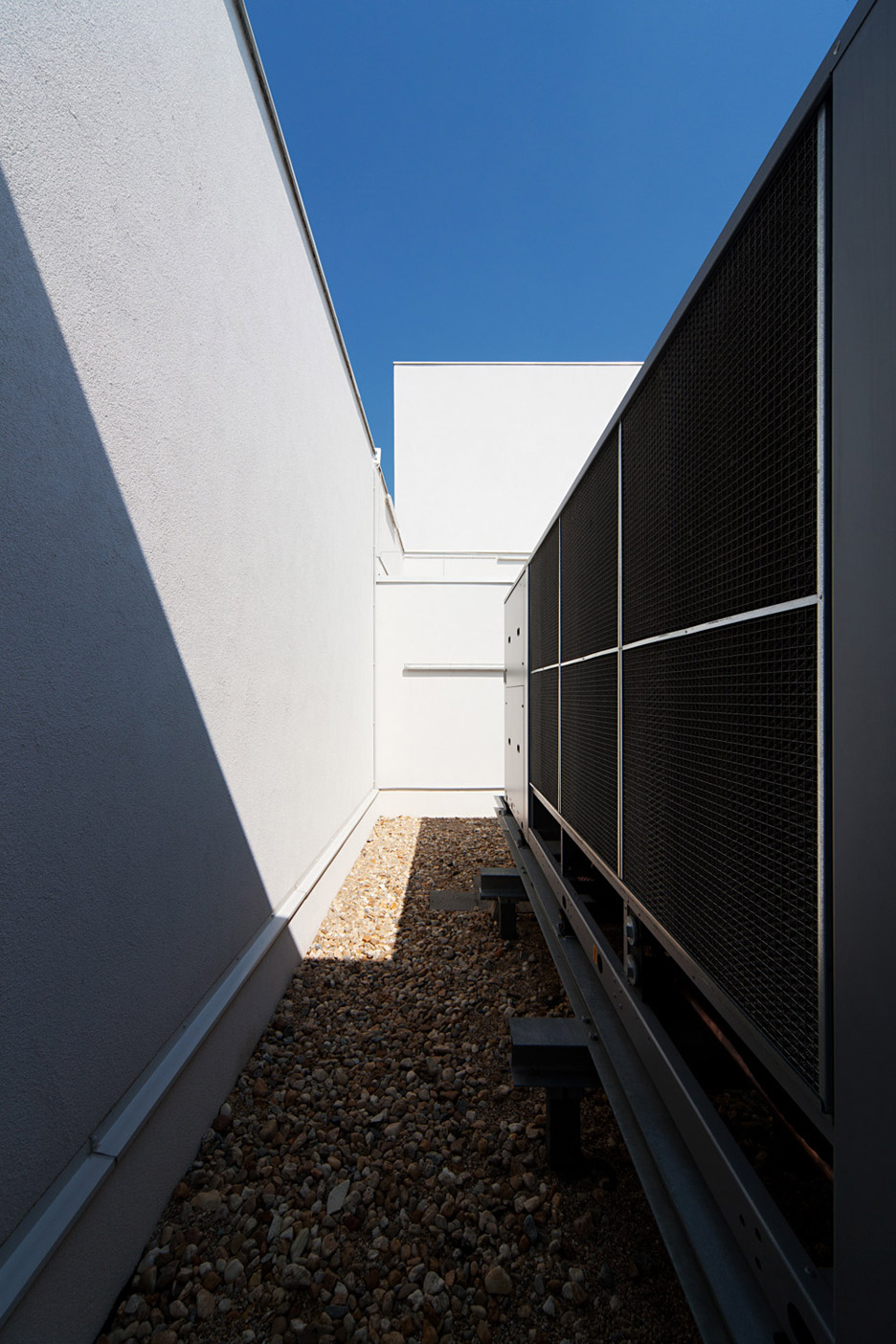 Within the University of Debrecen’s building, the bulk of the ground floor is devoted to housing the supercomputer. Sufficient space was also left within so that it can be doubled in size in the future. 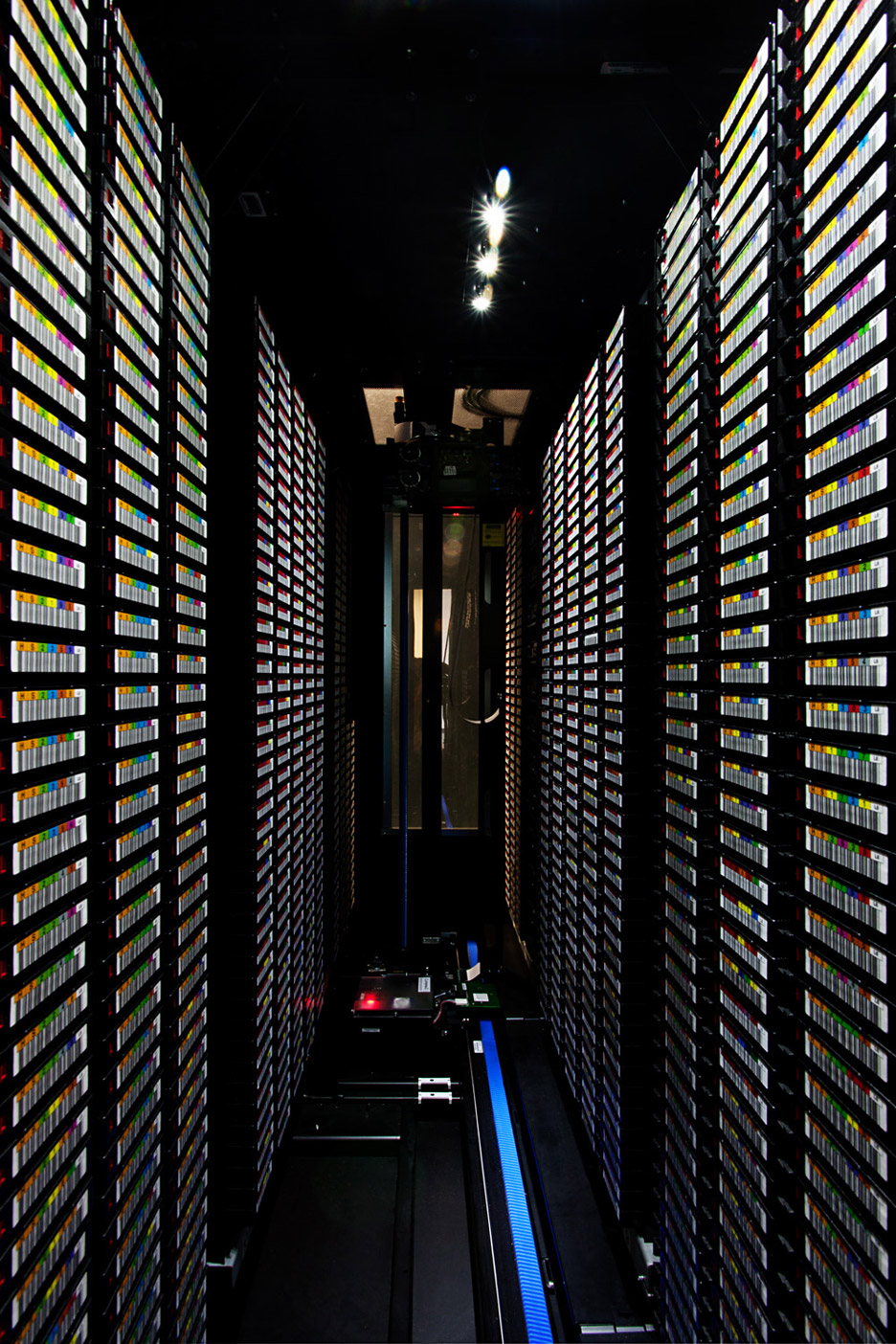 On the initial floor, there is a investigation laboratory and a room for mechanical tools used to cool the supercomputer. Cooling units are also housed outdoors, in a gap in between the building’s inner core and its external walls. 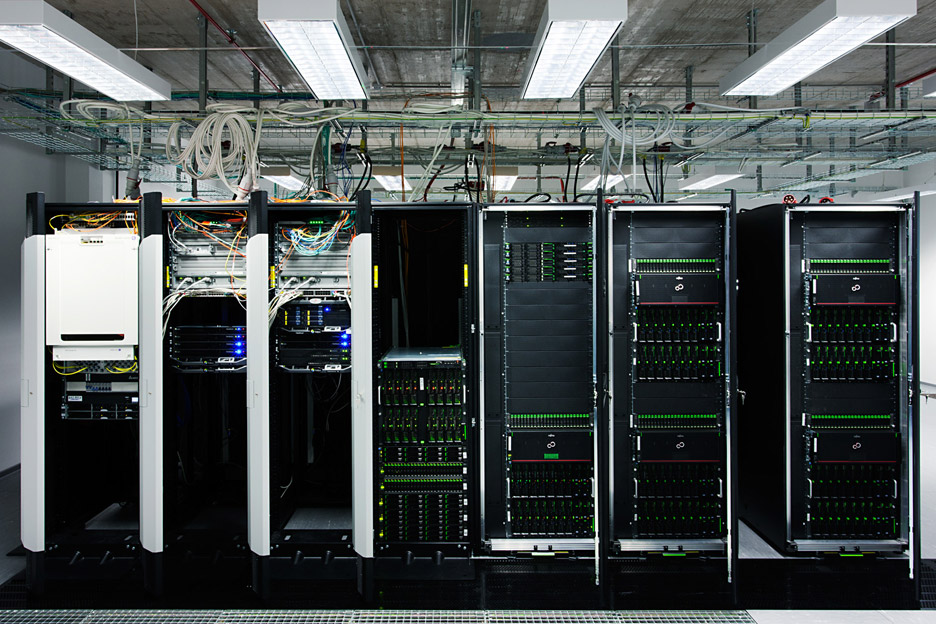 The creating was constructed with reinforced concrete, which is covered in plaster and expanded polystyrene foam – a light-weight external insulating board.

“The purpose was to generate a dramatic design and style using frequent, value-effective materials,” explained the architects. 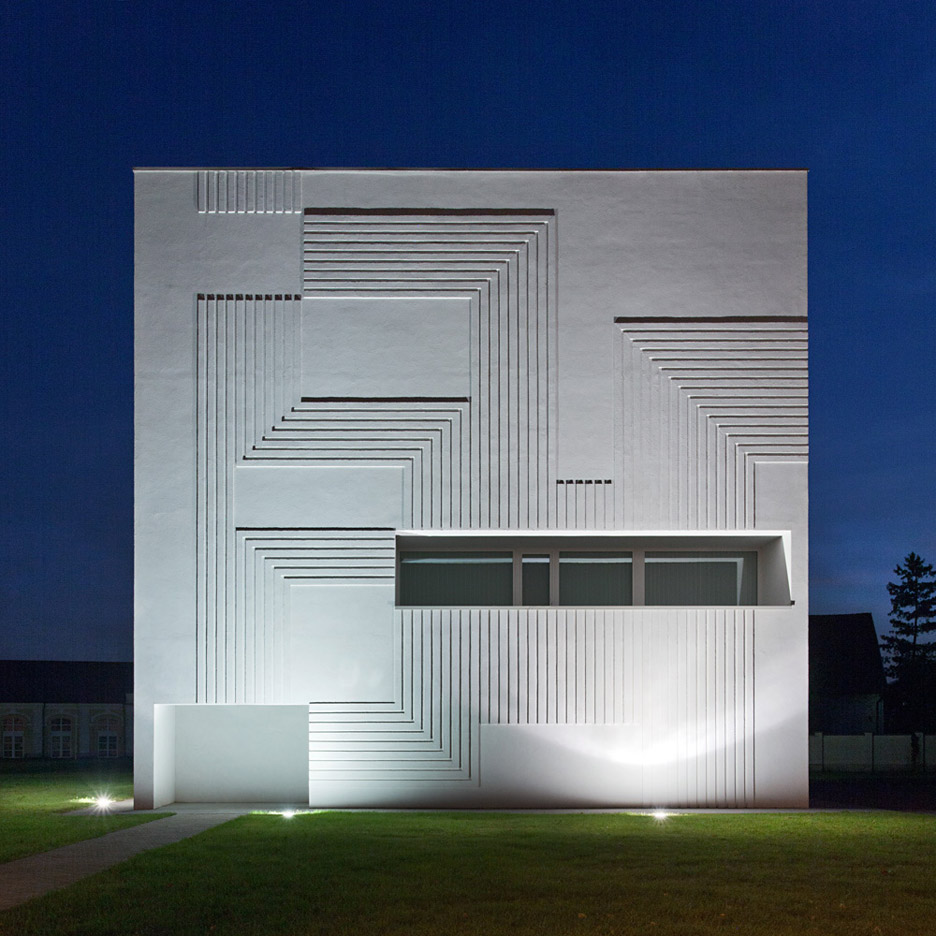 Construction was completed in one yr and four months.

Photography is by Tamás Bujnovszky.