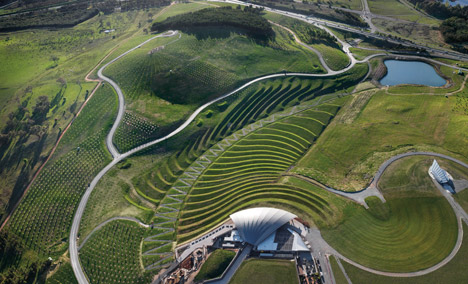 The National Arboretum by Taylor Cullity Lethlean and Tonkin Zulaikha Greer is a regeneration project on the outskirts of Canberra, Australia, aimed at replacing trees that were destroyed during bushfires in 2003. 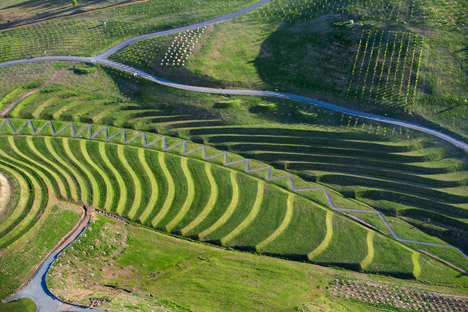 “Out of the bushfires there were two small plantations of forest that were left on the site: a Himalayan cedar forest and a cork oak forest,” explains Taylor Cullity Lethlean director Perry Lethlean. “We took that inspiration and asked, ‘Why don’t we have 100 forests with trees from all around the world?'” 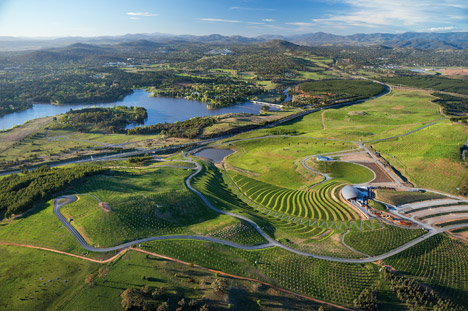 50,000 rare and endangered species were planted throughout the 300-hectare site. 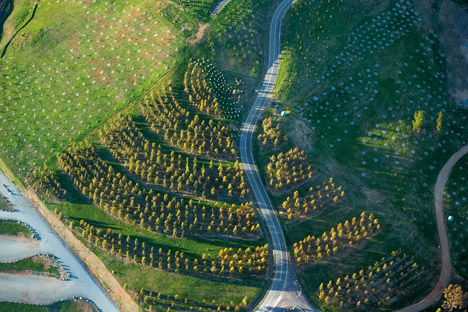 “People can enter into this arboretum and be transported to a different part of the world each time they visit,” says Lethlean. “Each time you enter a forest it’s a different experience – different flowers, different smells, different textures – according to the species that are there.”

Dezeen Book of Interviews: our new book, featuring conversations with 45 leading figures in architecture and design, is on sale now

He adds: “At a basic level it’s to remind people of the beauty of nature.” 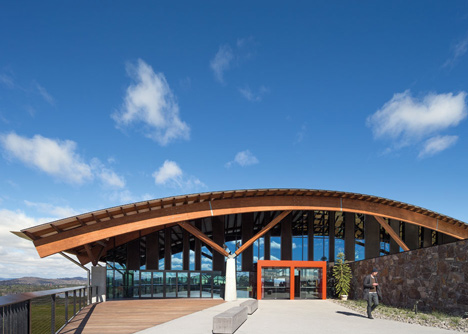 As well as Taylor Cullity Lethlean’s landscaping, the site features a pavilion and a visitor centre designed by architects Tonkin Zulaikha Greer. 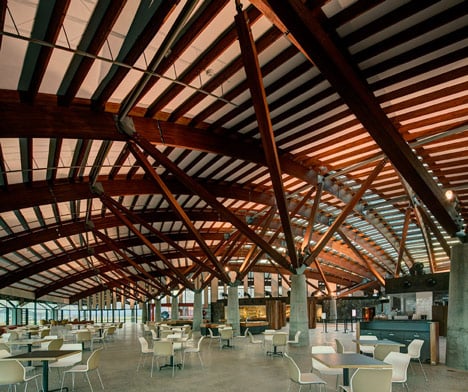 “They have delivered a very striking visitor centre which sits beautifully in the topography of the setting,” says Lethlean. “It looks out onto Canberra and the arboretum and forms an orientation point for the site.” 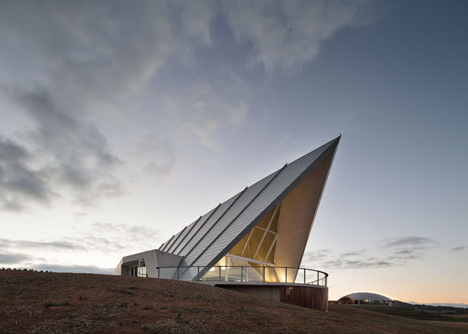 The park also features a number of other attractions. “As well as the forests there are playgrounds, visitor gardens, artworks,” says Lethlean. “It’s a real destination for the citizens of Canberra.” 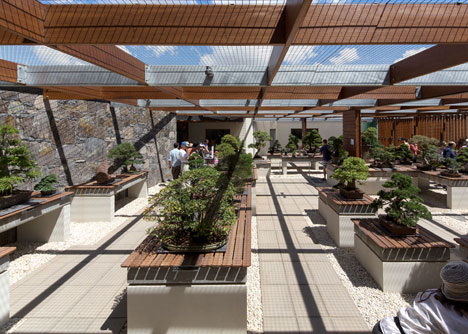 World Architecture Festival 2014 took place at Marina Bay Sands in Singapore from 1 to 3 October. Award entries for next year’s festival are open from February 2015.