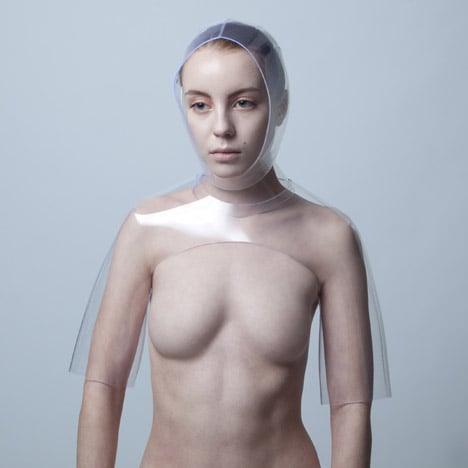 Dutch Design Week 2014: graduate designer Anne van Galen has created this series of protective headgear and accessories for inhabitants of a fictional world caught in a constant torrential downpour. 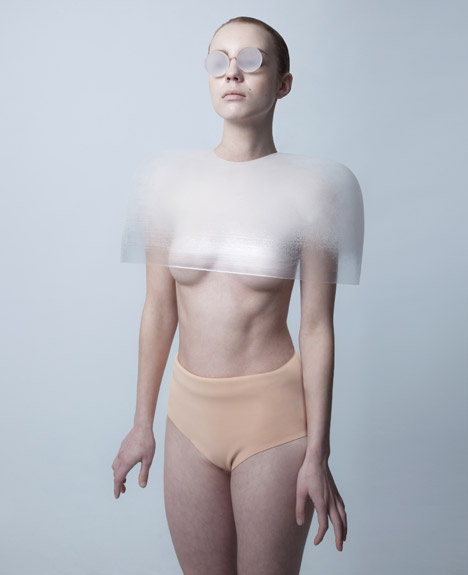 For her Design Academy Eindhoven graduate project, Anne van Galen imagined a scenario in which is never stops raining and designed a range of apparel to suit the climate.

“Imagine we would live in a world with endless rainfall,” said the Dutch designer. “When time evolves, so will our shape and posture. In my vision, I celebrate the rain, in which fashion becomes naked, transparent and layered with thin diluted colours.” 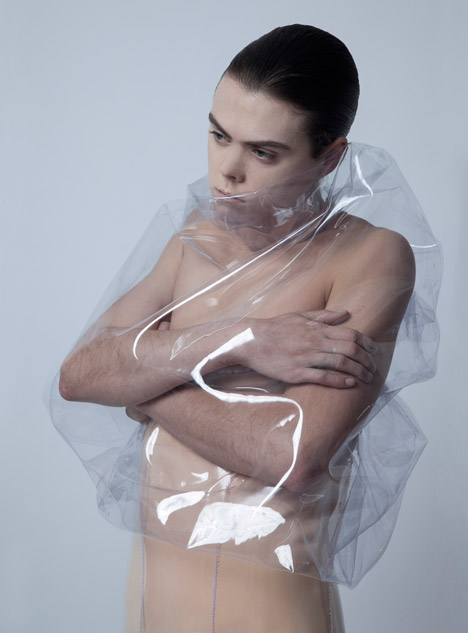 She watched the behaviour of people in adverse weather conditions to gauge how our species might change if we lived in a perpetual downpour. 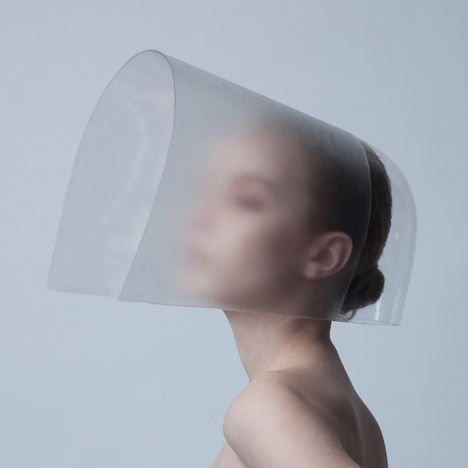 Her Warriors of Downpour City, as the project is titled, have evolved a different posture and a restricted movement range from huddling in the cold, wet environment.

The garments and accessories that Van Galen created for these fictitious characters to wear are formed from silicone, used in a variety of stiffnesses and opacities. 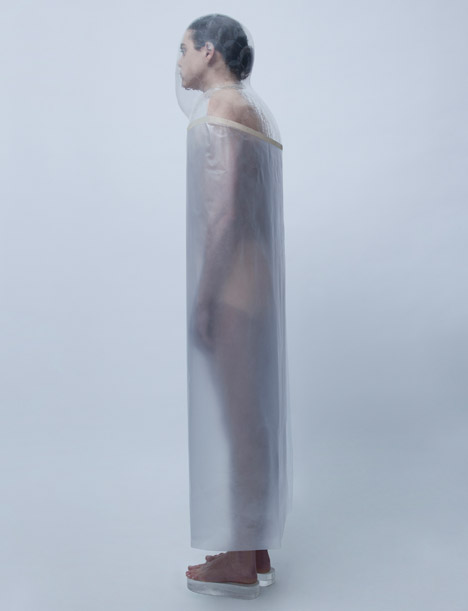 “For the hard shaped pieces I made moulds and added layers of plastics,” she said. “Some of them are reworked to make gradients from translucent to dusty.”

The lightweight pieces are cut from patterns, then assembled and kept in shape using nylon threads. 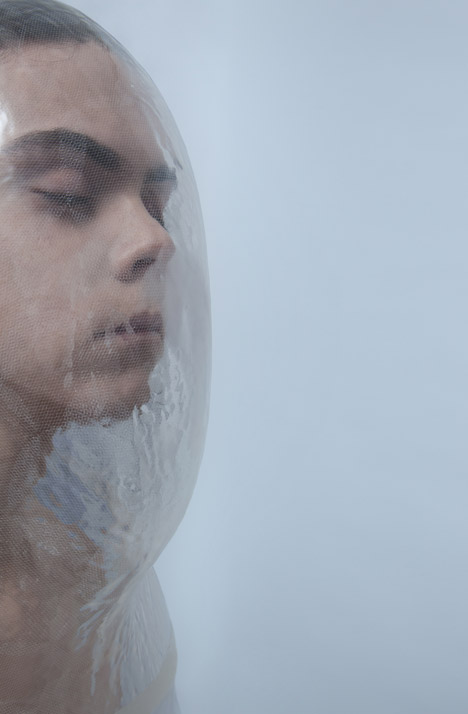 Domed or curved pieces sit over the head and shoulders to deflect water away from the body, and platform sandals raise the feet above puddles.

A crinkled see-through covering for the torso is designed with enough space for arms folded across the chest. 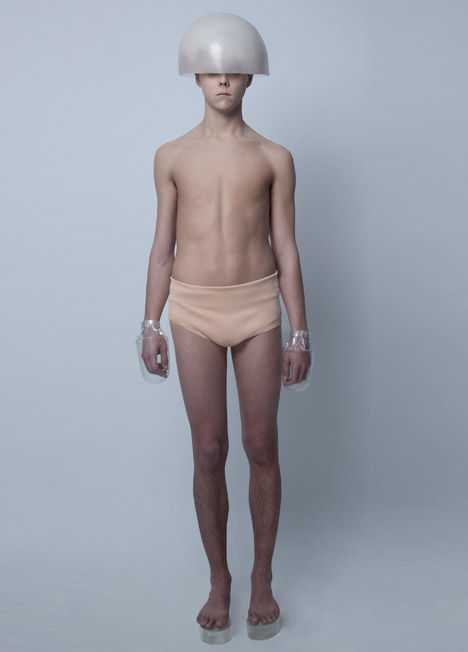 Another clothing item engulfs the whole body, with a transparent bubble surrounding the head from which a foggy cylindrical coat without armholes descends down to the ankles. 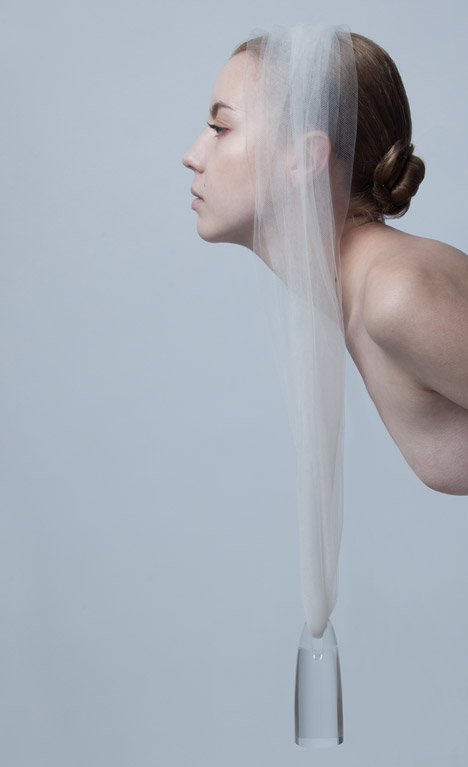 50 Cool And Unique Coffee Mugs You Can Buy Right Now