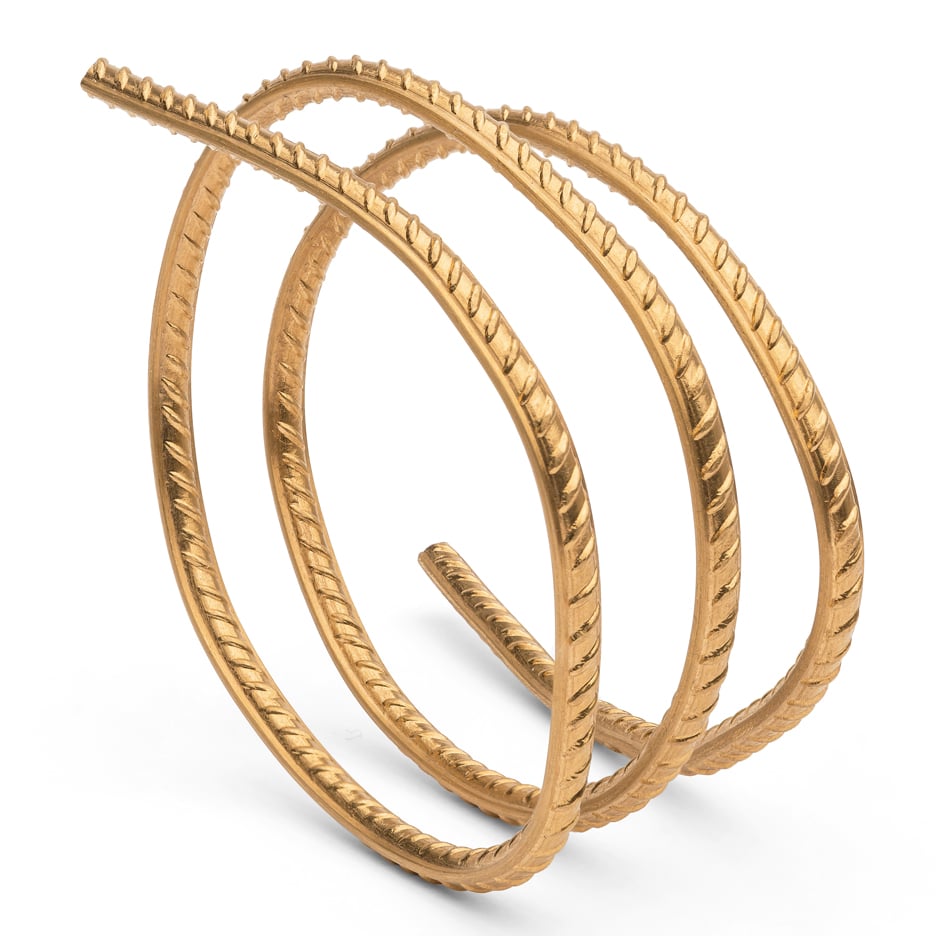 The pieces recall Weiwei’s set up Straight (2008 – 2012), which featured piles of steel reinforcing bars purchased from scrapyards after the Wenchuan earthquake in China. 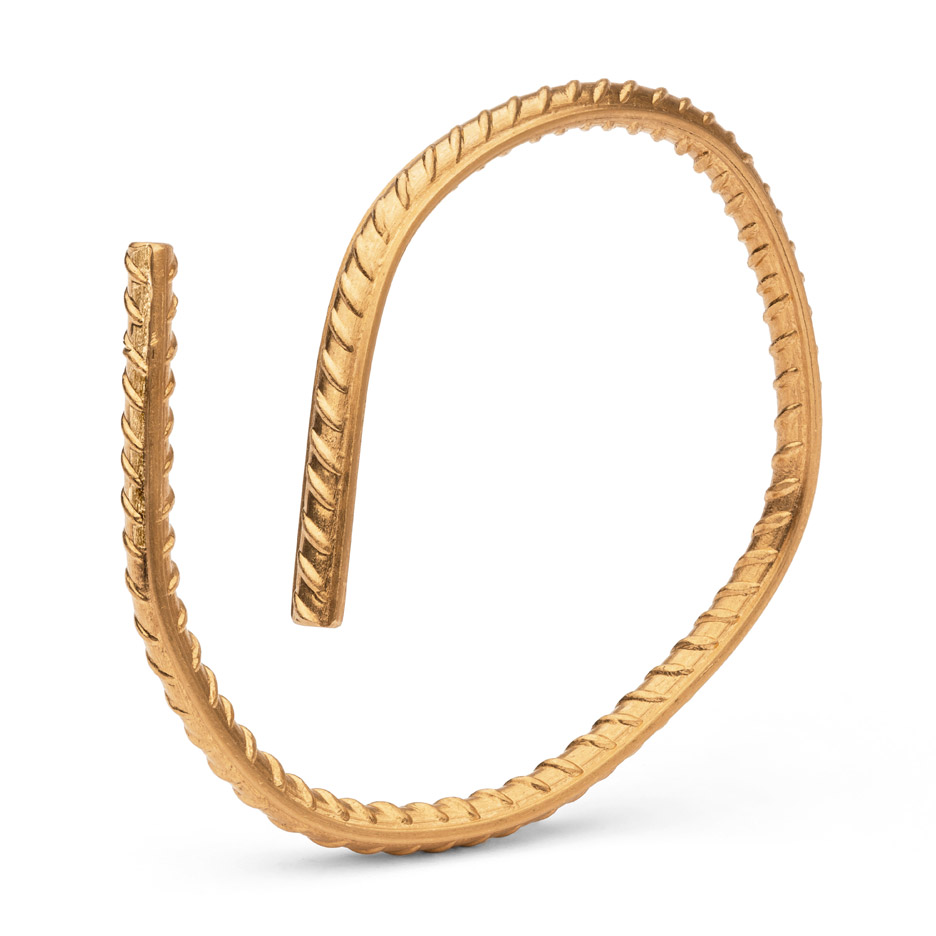 Weiwei’s studio laboriously straightened each rod and stacked them one particular best of one more, to draw consideration to deaths that had been the result of poor building.

His Rebar in Gold bracelets developed with the Elisabetta Cipriani gallery come in 3 lengths, and feature the ridged texture that distinguishes metal reinforcing rods. The artist reduce every single piece from a single gold rebar, and bent them to be wrapped around the arm. 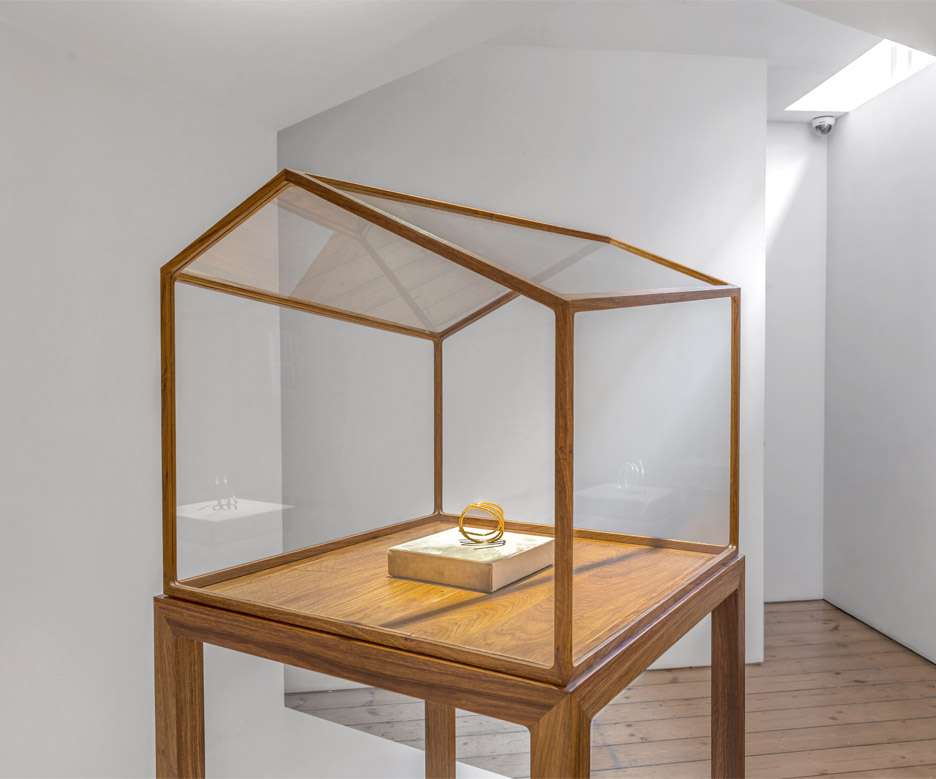 The pieces are described as “wearable sculptures” by the gallery, which specialises in jewellery by contemporary artists. Due to the metal’s softness the wearer can adjust them additional to be worn around their finger, wrist or neck, based on the dimension of the piece.

In accordance to the gallery, Weiwei selected gold as a material that would plainly contrast with the destruction of the earthquake, whilst serving as a “delicate memorial” to the daily life misplaced throughout the catastrophe. 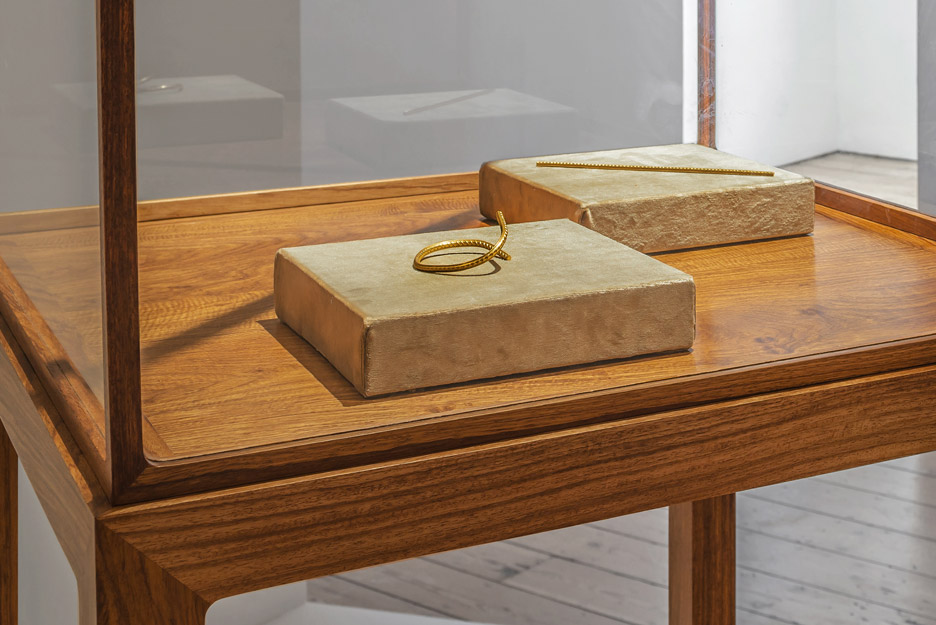 The pieces are on show at the Elisabetta Cipriani gallery in two home-shaped cabinets also created by the artist, and produced from glass and huali – a wood frequently utilized in conventional Chinese furniture.

Associated story: Ai Weiwei appeals to public after Lego refuses to give bricks for “political” function

Weiwei was in the news recently soon after an altercation with Lego, which had refused to offer the artist with bricks for a new political artwork. He has has considering that set up collection points to obtain the many donations he’s obtained considering that publicising the disagreement. 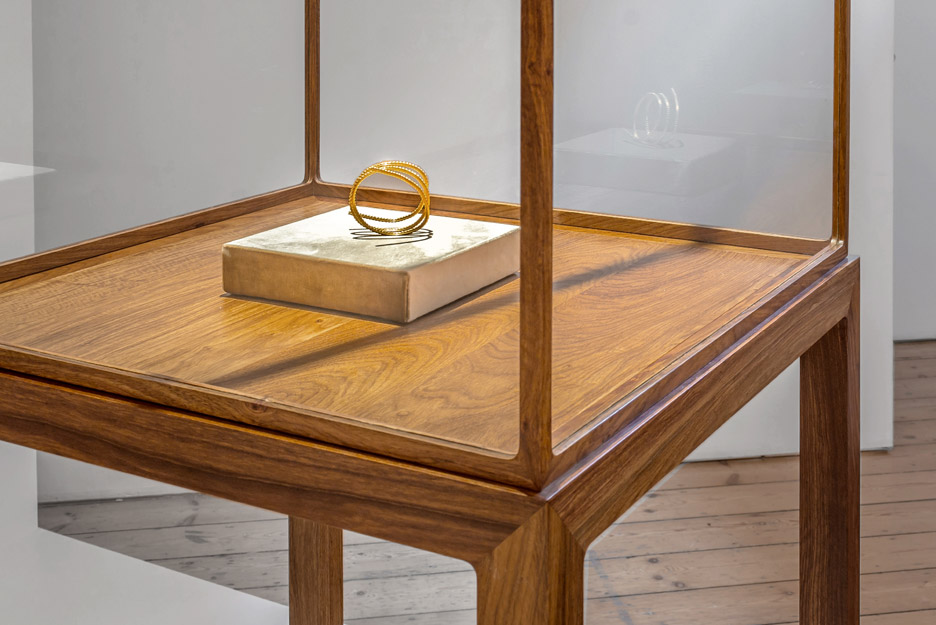 The Rebar in gold exhibition opens on 12 November 2015 and continues until finally sixteen January 2016. 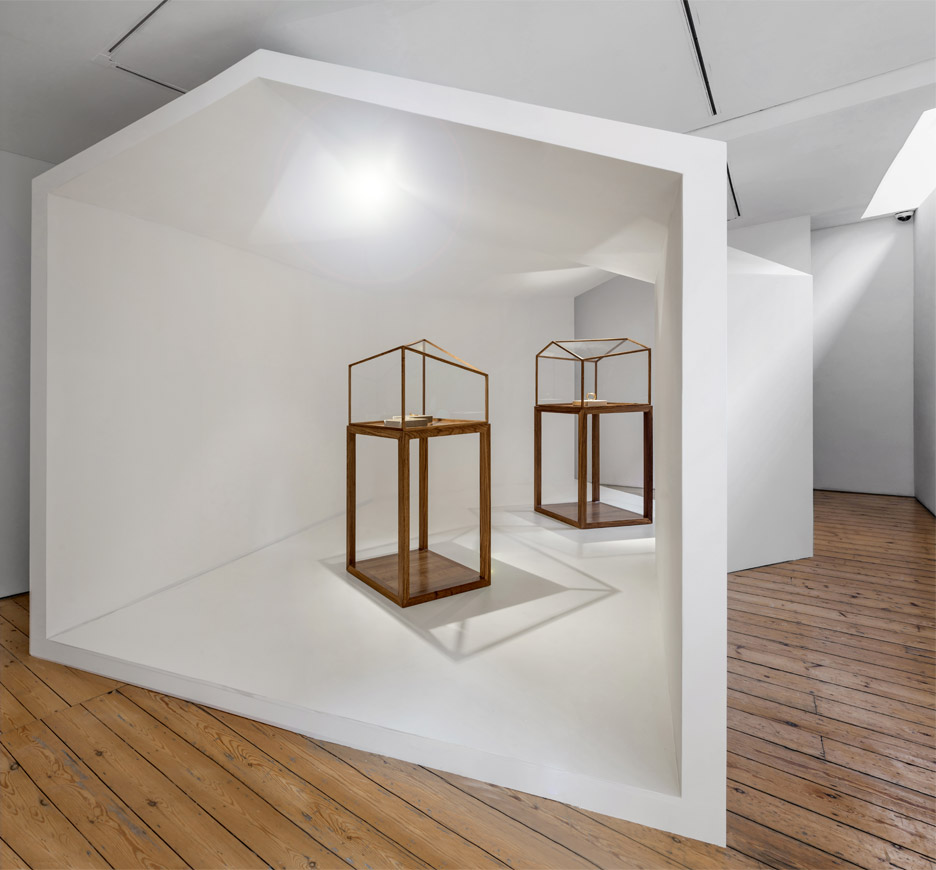 Photography is by Riccardo Abate. 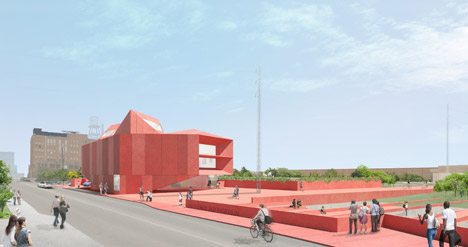 Decorating Ideas
British architect David Adjaye has revealed ideas for a museum in San Antonio, Texas, with a red concrete skin based on a dream of its patron, philanthropist...