An oak chair initially created for the submit-war Coventry Cathedral rebuild by Scottish architect Basil Spence is being place back into production with an up to date design. 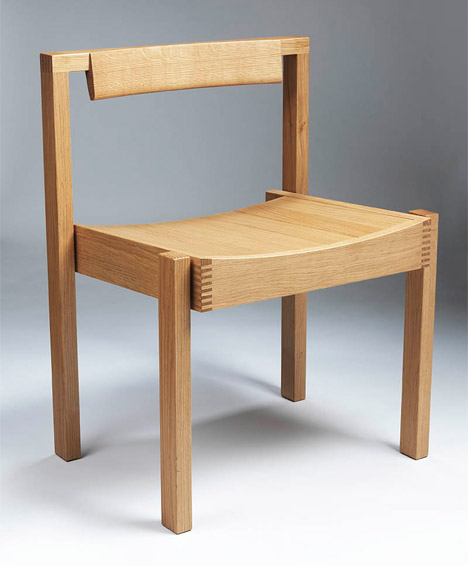 The Coventry Chair, made by Dick Russell in 1960, will be manufactured by London-based mostly furnishings makers Luke Hughes – a organization that has developed furnishings for palaces, cathedrals, churches and museums worldwide. 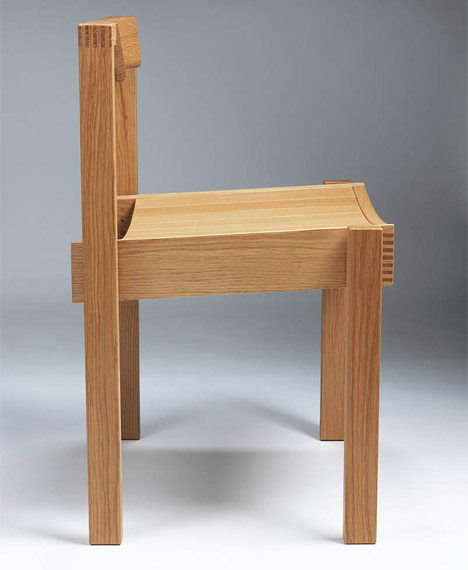 “It’s an iconic 1960s style, beautiful in itself, practical, hard-wearing and passing that crucial check – truly critical for churches – of minimising visual affect on the interior,” explained Hughes. “So several stunning church interiors are ruined by inappropriate furniture.” 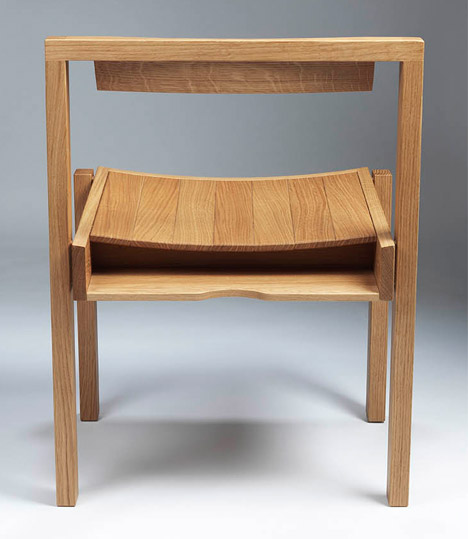 The authentic European oak Coventry Chair was designed by 20th-century designer Richard Drew Russell, better recognized as Dick Russell. Russell was born in 1903, and initially skilled as an architect ahead of turning into head of design at his brother Gordon’s influential furnishings business, Gordon Russell Ltd.

He left the firm in 1934 to pursue his very own work, and was appointed a Royal Designer for Sector in 1944, later going to become head of the School of Wood, Metals and Plastics at the Royal University of Artwork. 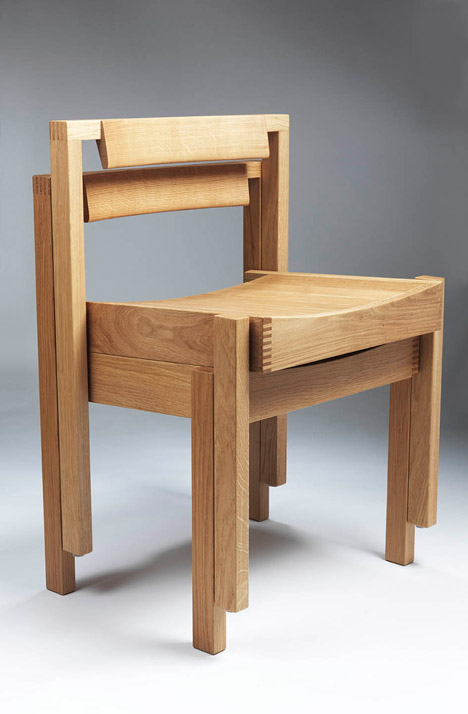 He made the chair to furnish the rebuilt Coventry Cathedral, which was nearly totally destroyed by bombing in the second planet war. Basil Spence’s 1950 redesign for the site earned the Scottish architect a knighthood in 1960 ahead of the cathedral was finished in 1962.

The chair featured a tab-shaped back rest and a somewhat angled seat with an opening in the back to create a shelf for storing hymn books. 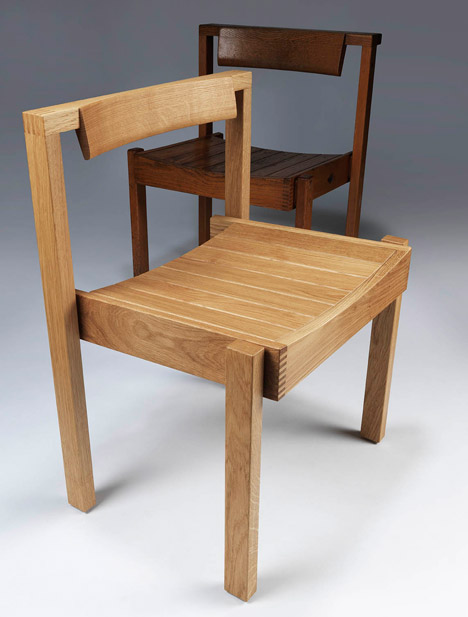 The new Coventry Chair alongside the original

The new chair stays faithful to the authentic style – bar a conversion from imperial to metric dimensions, which has altered the proportions slightly – but will take advantage of modern manufacturing strategies.

The contemporary version, also in European oak, is created using laptop numerically controlled (CNC) machinery to a .01-millimetre tolerance. Its fixings are more concealed and the variable humidity in cathedral environments is taken into account in the option of adhesives and non-ferrous fittings. 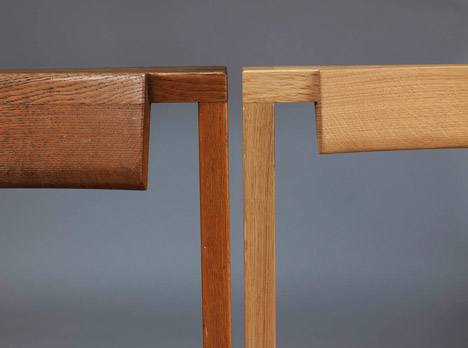 The new Coventry Chair alongside the original

“We layout with a 50 to a hundred-12 months daily life expectancy in thoughts,” Nicholas Smith from Luke Hughes told Dezeen. “Provided that many of the original Coventry Chairs are even now in use these days, we are assured that the adjustments we have made in the manufacturing method will only serve to boost its longevity.” 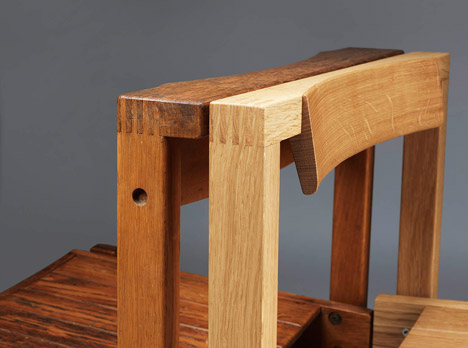 The new Coventry Chair alongside the unique

Like the unique design and style, which went on to furnish Winchester, Wells, Southwark and Hereford Cathedrals, the new Coventry Chair is meant for ecclesiastical spaces.

“We hope the new Coventry Chair will revive the sense of historical past and craftsmanship in areas of worship the planet above,” said Smith. 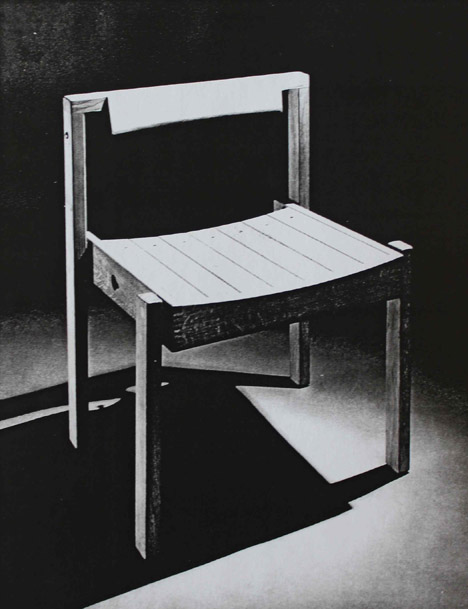 A percentage from the sale of every single chair will benefit the Gordon Russell Museum. 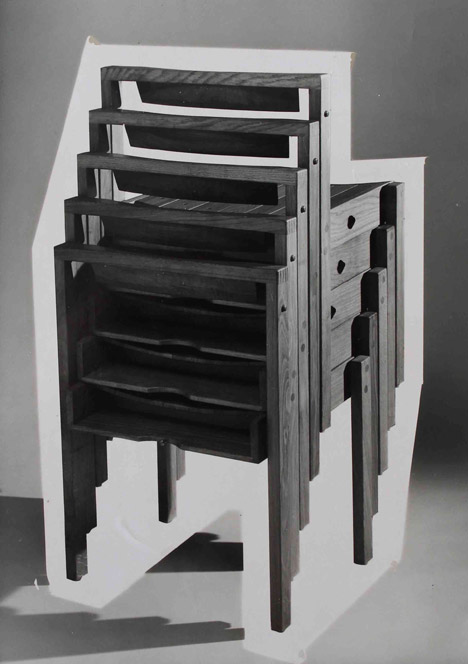 A stack of authentic Coventry Chairs

“The style epitomises all the greatest traditions of the Arts and Crafts Motion with the practicalities of the machine age,” stated Museum trustee Trevor Chinn. “Gordon utilized to say that we needed to teach the machine some manners – properly, his brother Dick undoubtedly did with this chair.” 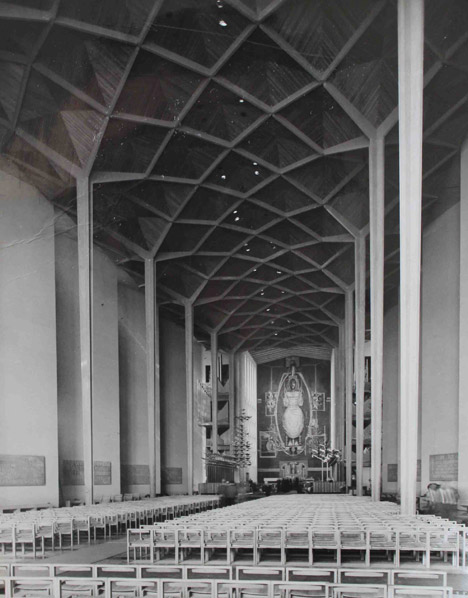 The interior of Coventry Cathedral, 1960

A series of mid-century furniture patterns have been put back into manufacturing just lately, like an armchair by Charles Pollock and a chair that Arne Jacobsen created for his 1950s Munkegaard College.