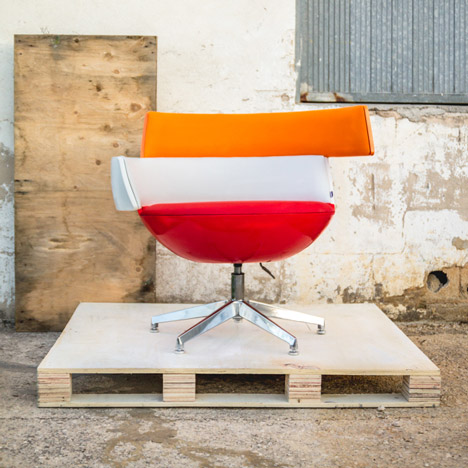 Repsol approached Yonoh and asked the studio to layout “an iconic solution” that would bring the vitality company’s brand identity to lifestyle. The consequence is a moulded fibre-glass swivel chair with sections upholstered in leather, named Embrace. 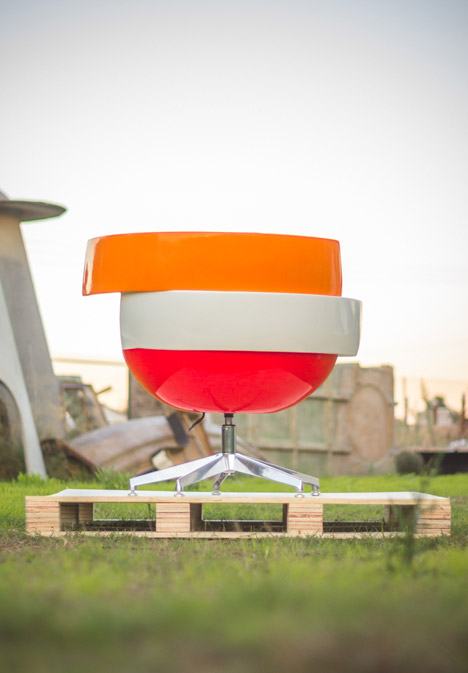 “We determined to make a variety of armchair using the two ‘arms’ of the emblem,” the designers advised Dezeen. 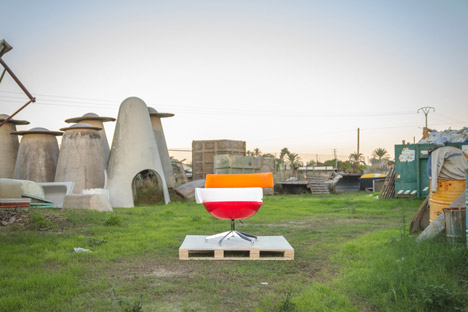 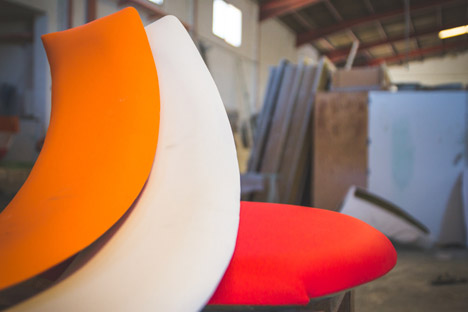 Yonoh turned the two-dimensional graphic into a three-dimensional form, using the coloured sections to kind the curved parts of the chair.

The style attributes a red semi-sphere seat, a white area over that extends to a single side as a lower armrest, and an upper orange portion on leading that curves about to the other side as a backrest. 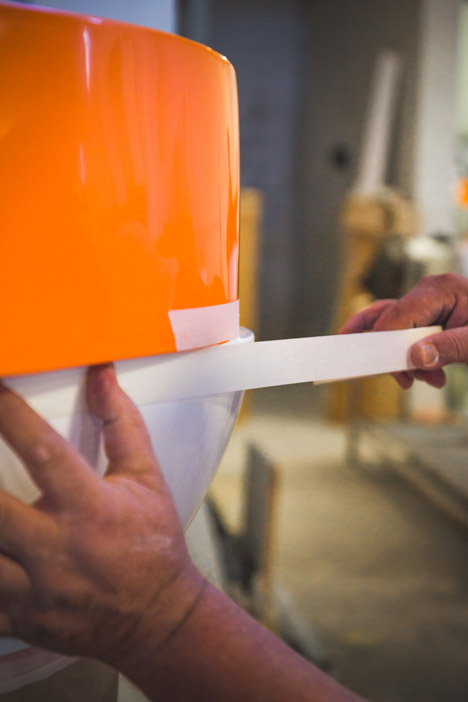 “It has generous proportions to give the necessary presence, usually keeping ergonomics,” said the design and style crew.

“Embrace has been conceived as an armchair that embraces and is made up of inspiration and intelligence, a tribute to the researchers, inventors and creators of the potential,” the team additional. “A seat where you can quit and think.” 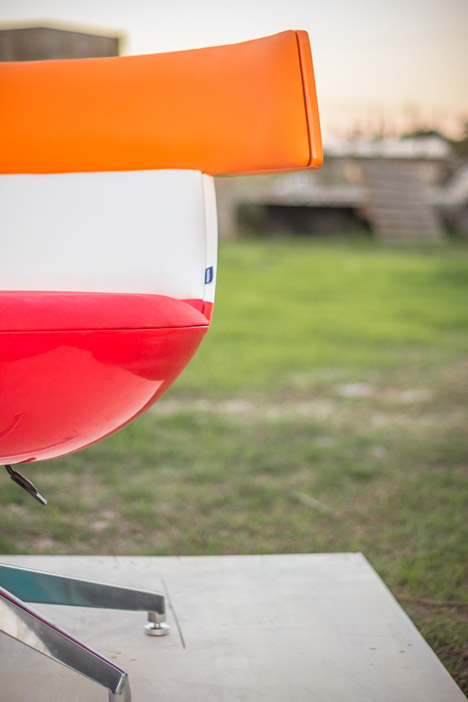 The chair was produced in collaboration with branding agency Interbrand and will be put in in Repsol’s new Madrid headquarters.