Japanese designer Wataru Kumano has transformed an old confectionary warehouse into a sweet store that prepares and serves only 1 sort of sugary treat (+ slideshow). 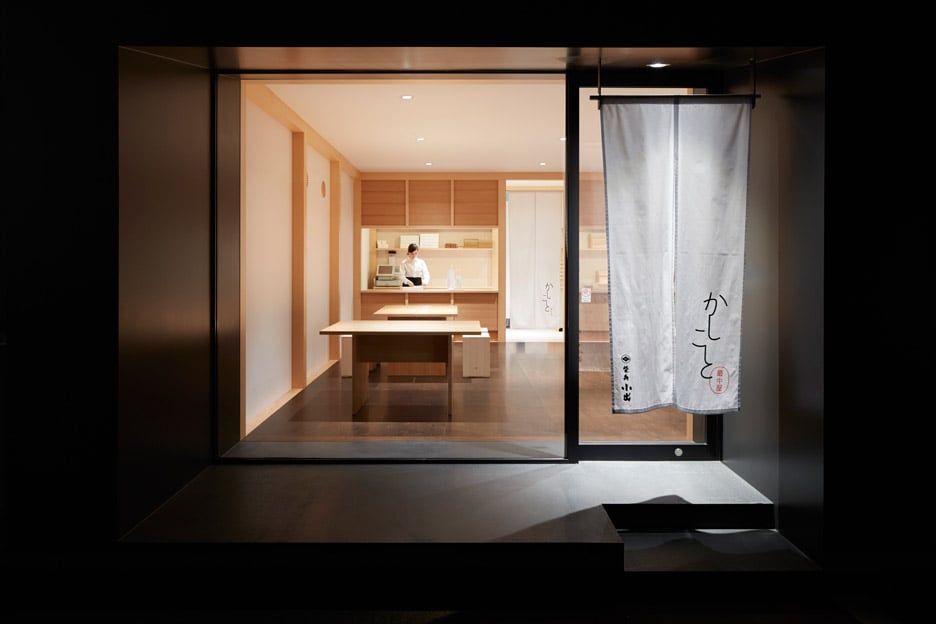 Positioned in Kanazawa, the shop is the 2nd retail room for century-outdated Japanese confectioner Shibafune-Koide, and is situated inside of a building once used for manufacturing. 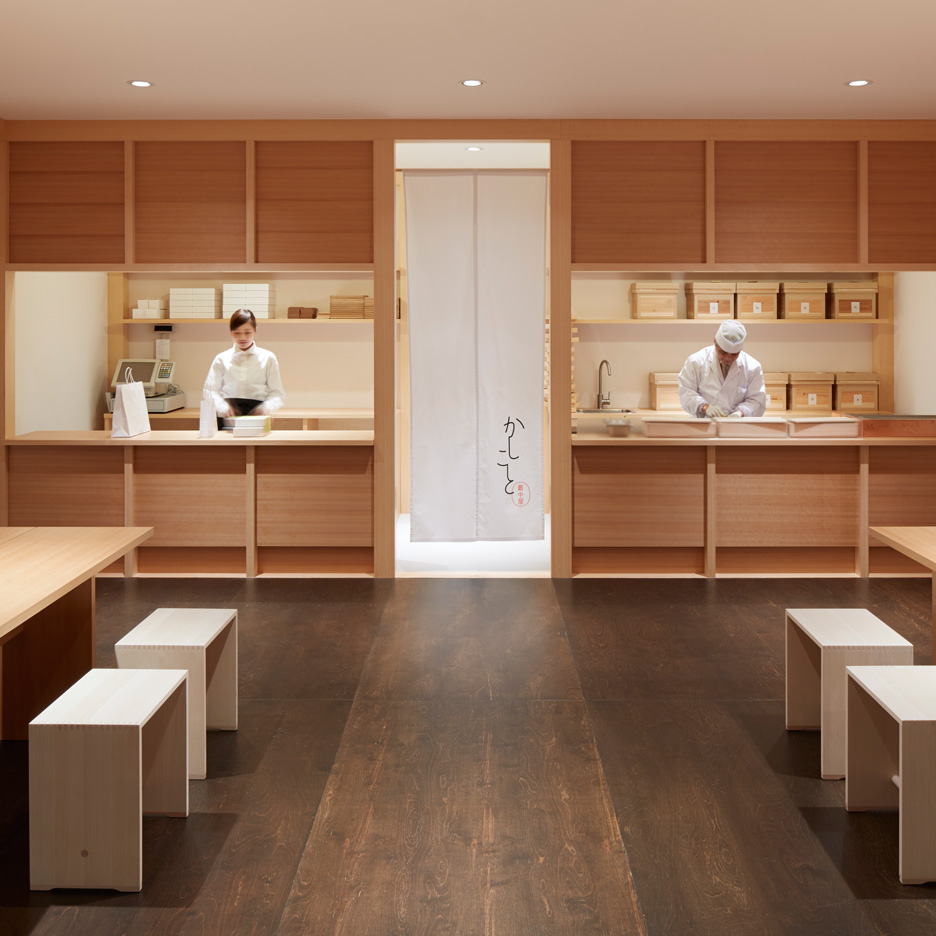 Even though the first store serves a wide variety of sweet products, this new branch will only promote Monaka – a Japanese candy produced of jam filling sandwiched between two thin crisp wafers.

“From the starting, we made a decision to use the outdated factory space, since Shibafune-koide has a new factory in one more area,” mentioned Kumano.

“We manufactured a new facade on the old factory wall, and put a new box within the space.” 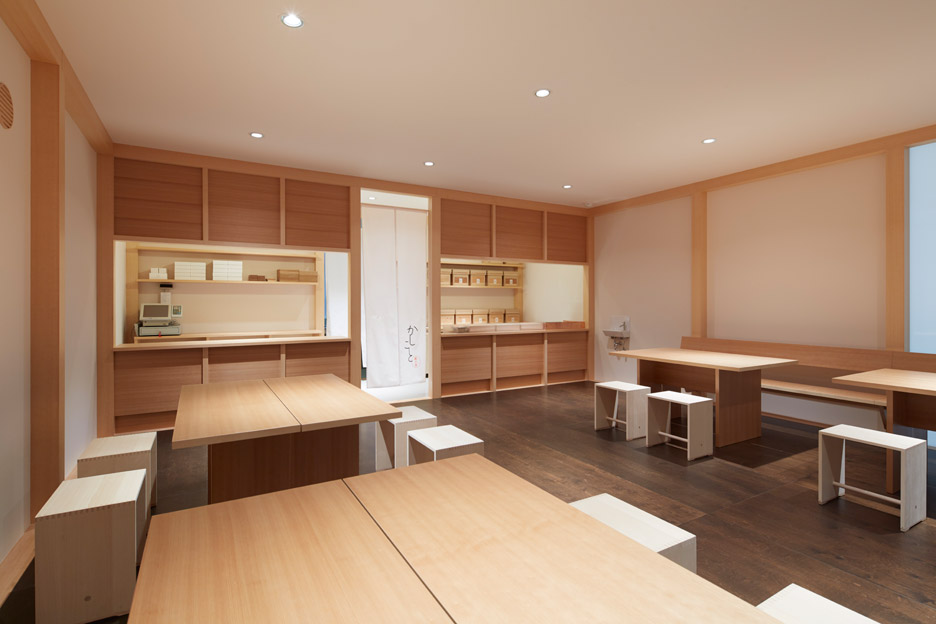 Kumano previously collaborated with British designer Jasper Morrison on the design of a self-assembly chair. For this task, he teamed up with graphic designer Hiromura Masaaki. 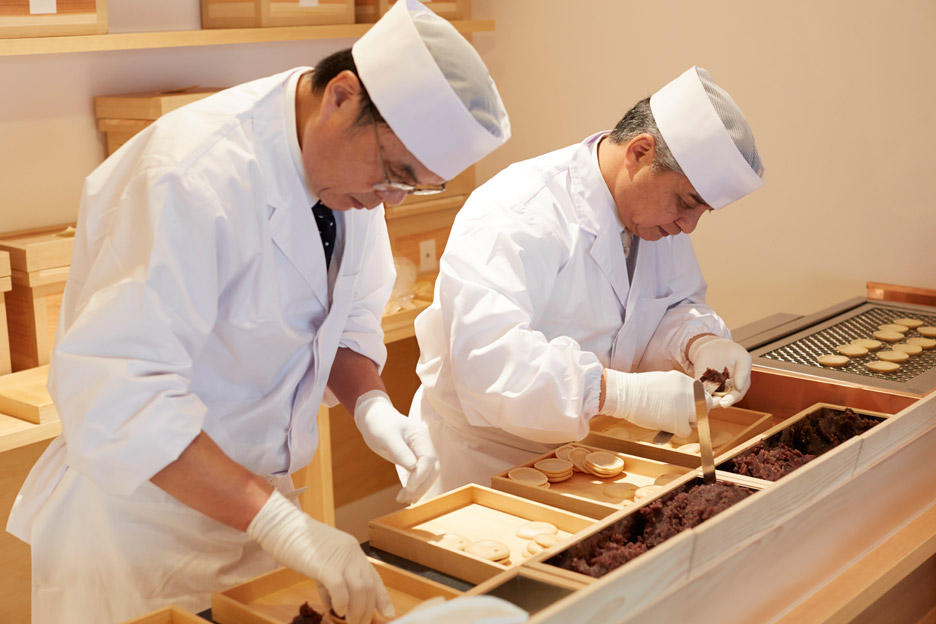 The designers opted for simple resources for the interior. Translucent polycarbonate sheets and plasterboard have been employed to create walls with various opacity. 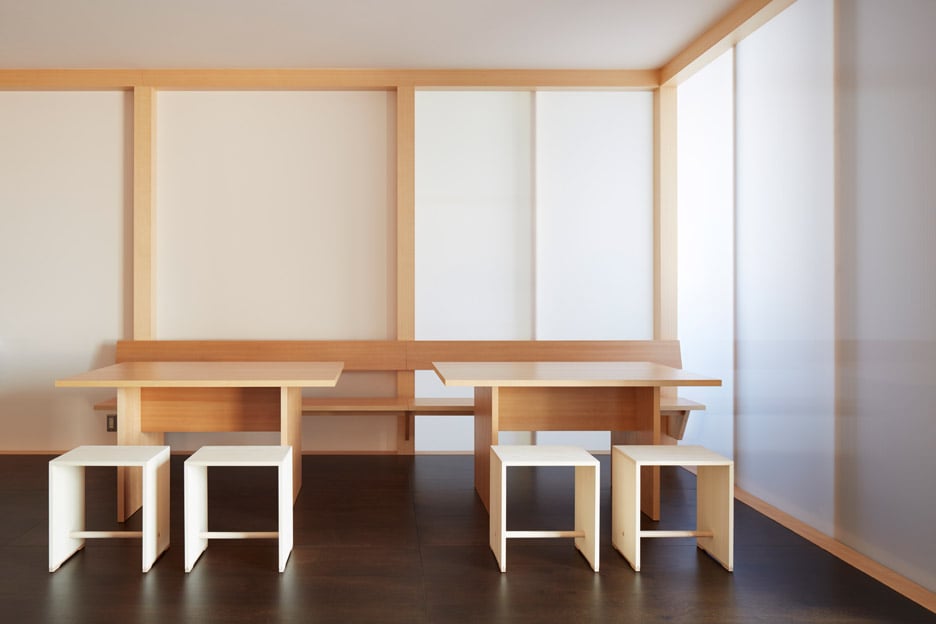 A kitchen and funds desk at the back of the space are visible by means of holes in a wooden wall. Right here, buyers can decide on their flavour of Monaka and watch it currently being manufactured by on-web site patisserie chefs. 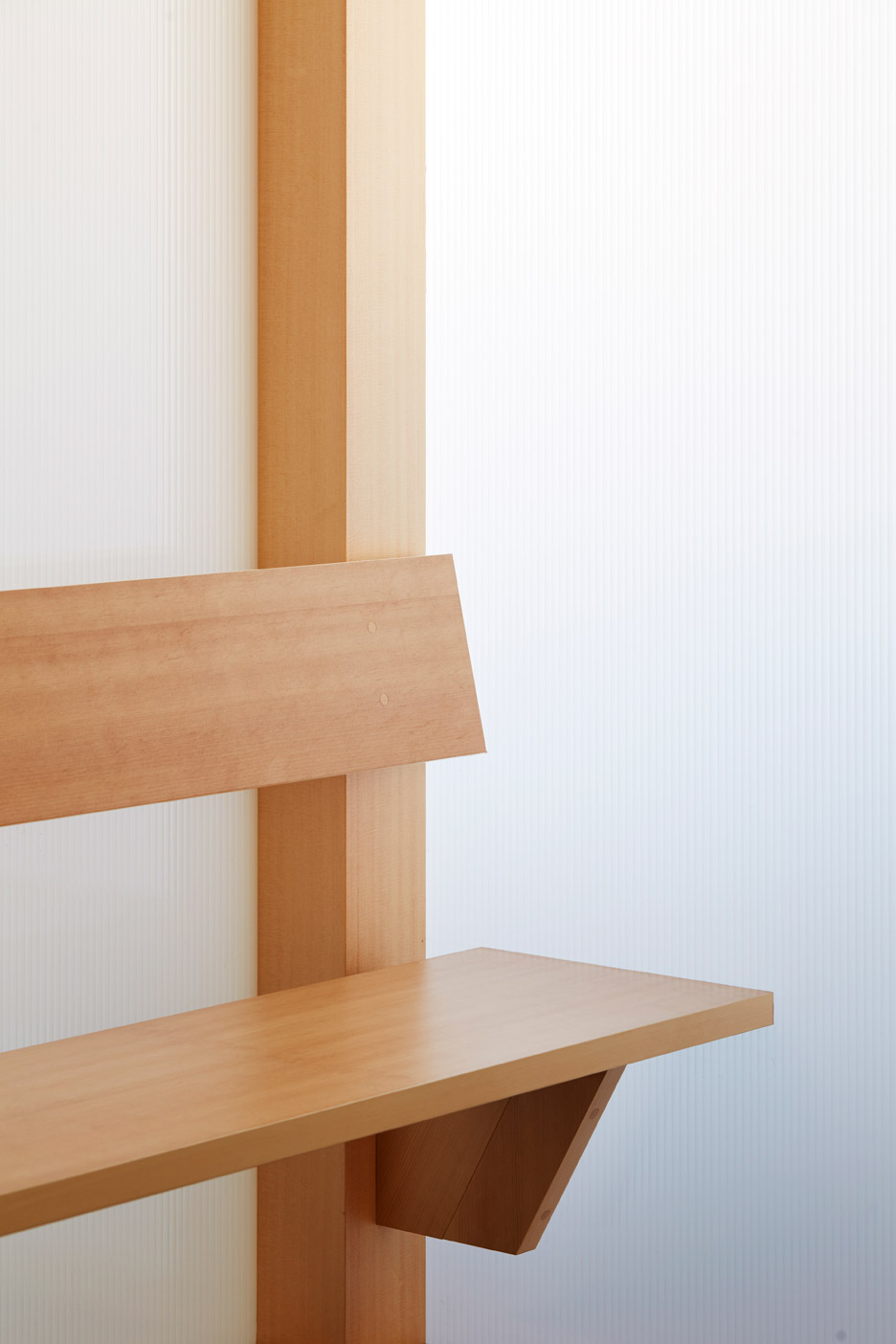 They can then sit down to eat at a series of custom-developed wooden tables and stools. 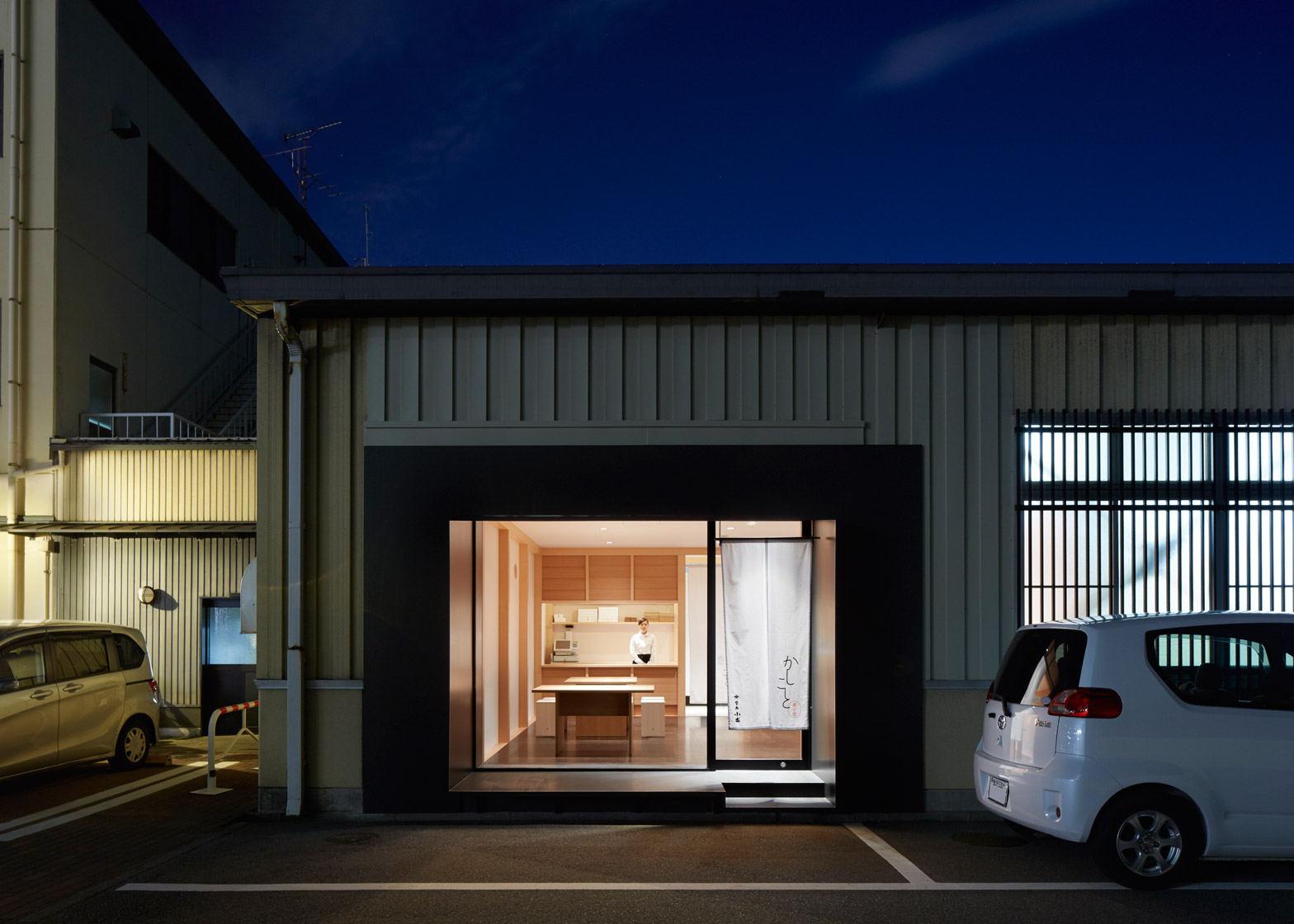 Architect Yuko Nagayama also just lately created a cafe-cum-sweet store in Japan, which was created to seem like two separate buildings with a tree sandwiched in the middle.

Photography is by Sohei Oya.