An set up of far more than two million translucent straws supplies the setting for a retrospective exhibition of operate by Japanese designer Tokujin Yoshioka . 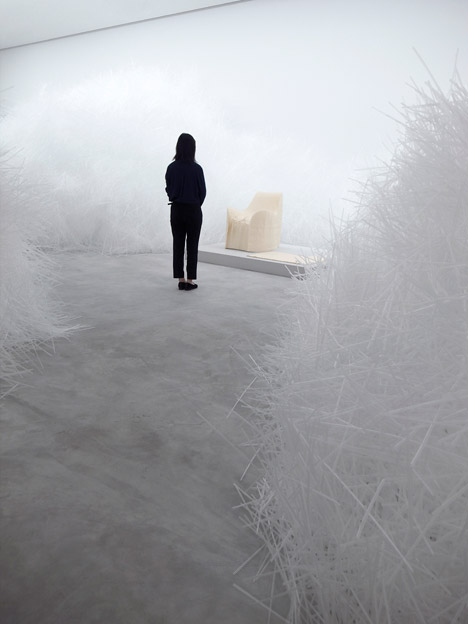 Yoshioka created the Tornado installation as a backdrop for a solo exhibition of his function at the Saga Prefectural Artwork Museum – found on the island of Kyushu, in which the designer grew up. 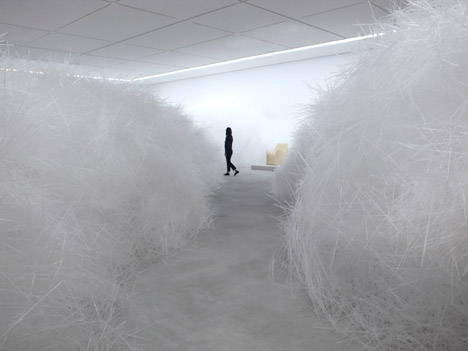 For the show, which opened two July 2015, he has recreated a 2007 installation in Miami developed employing in excess of two million clear plastic drinking straws. 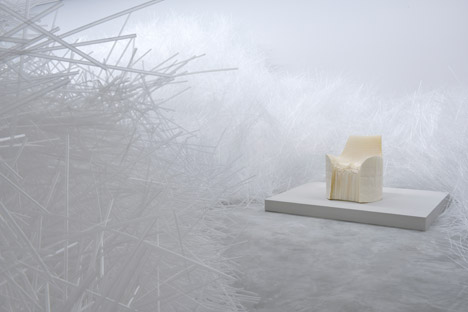 The straws are arranged to look like a tornado, with swirling varieties spanning across the exhibition spaces, which have lately undergone renovation operate supervised by Yoshioka. 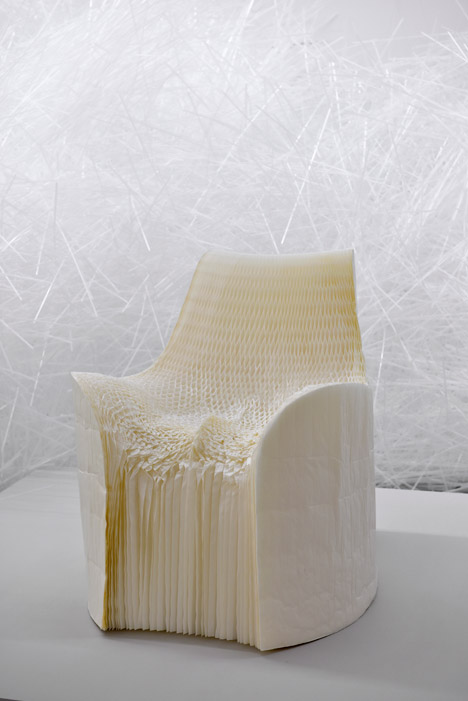 Haphazardly jumbled straws burst via doorways, circle around columns and pile up in heaps around the spaces. 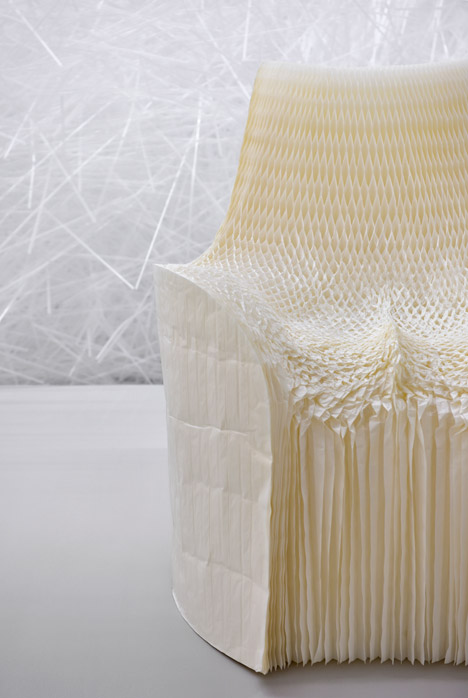 Thin pathways stay clear of the piled straws, enabling guests to stroll by means of the exhibition and discover the items on display. 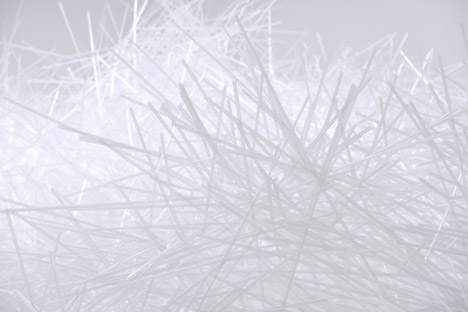 Hidden amongst the piles are some of Yoshioka’s artistic seating designs, which are presented on reduced white plinths.

These consist of the 2001 Honey-pop Armchair, sculpted from a paper honeycomb, and the 2002 Water Block bench designed to look like solidified liquid. 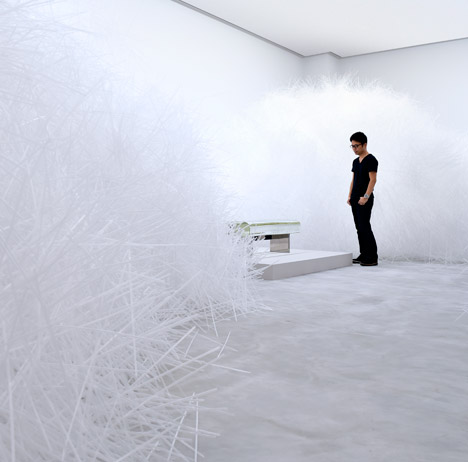 The 2008 Venus chair, which was grown in a tank as crystals formed on a sponge-like substrate, is also on demonstrate. 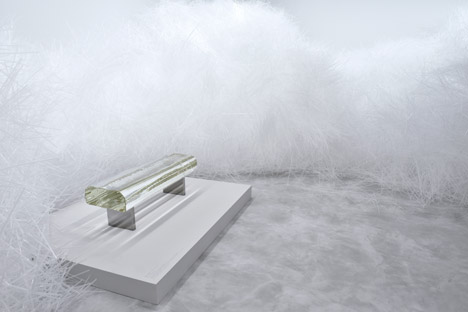 A huge room totally free of straws is dedicated to displaying versions of Yoshioka’s plastic furnishings for Italian brand Kartell – with patterned surfaces resembling lower-crystal glasses – which are organized on the exposed concrete floor in front of a glowing white projection. 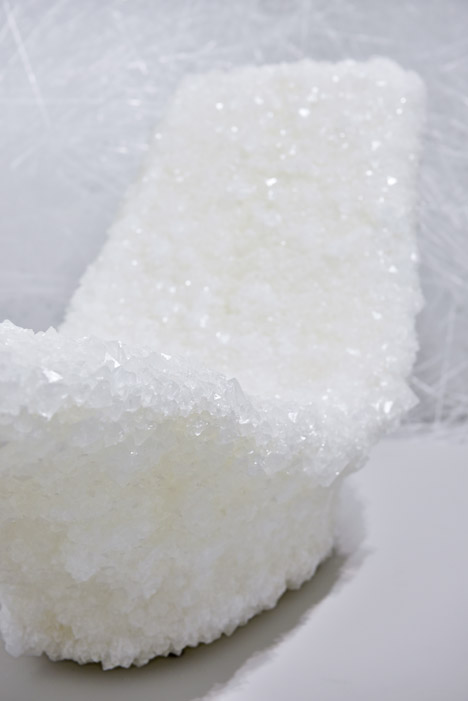 His Moon chairs for furniture brand Moroso are presented in a glass-fronted space at the entrance to the museum, where the Tornado exhibition will continue to be till 2 August 2015. 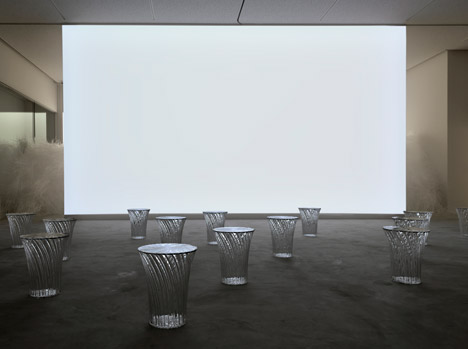 The Tornado installation was first built for Yoshioka’s Designer of the 12 months commission at the 2007 edition of the Design and style Miami fair, and presented a related backdrop for his furniture styles. Dezeen interviewed Yoshioka about the project at the time. 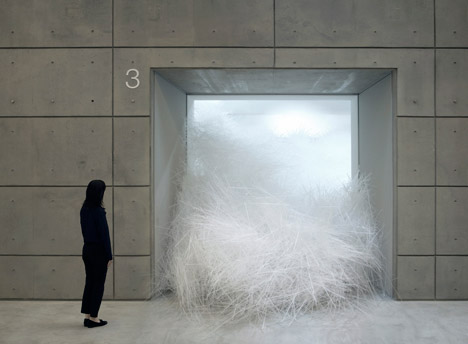 It occupied the leading floor of the Moore Creating in the Miami Design District – a former furnishings showroom that is now an events space and the everlasting house for a Zaha Hadid set up. 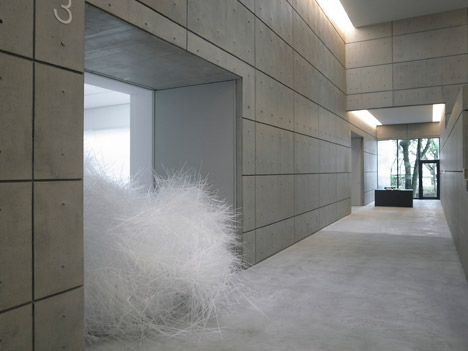 Yoshioka, who worked for style designer Issey Miyake before starting his very own studio in 2000, is known for his ephemeral installations and furniture pieces.

In 2010 he installed a 15-metre-lengthy tank filled with flying feathers at Tokyo’s Mori Art Museum and additional a window made of 500 glass prisms to the Beyond Museum in Seoul. 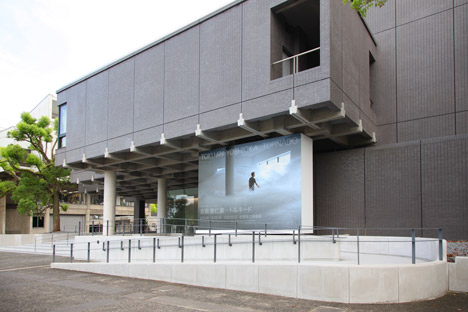 Most lately, he built transparent glass tea residence beside a historic Buddhist temple in Kyoto.