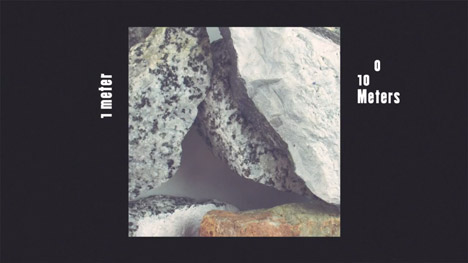 Lorenz and Allais, who direct together as Martin & Martin, were inspired by the opening lyrics from Storms’ track Colores: “Todo es de colores”, which translates as “Everything is colourful.” 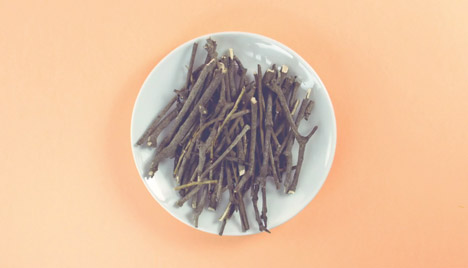 “We thought it was very suggestive and also very open – like the universe,” Allais explains. “When we went to see the Eames’ film Powers of Ten we thought it was a very cool idea to create the narrative of our video.” 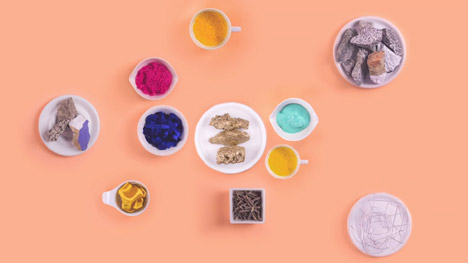 “The video is a tribute to Eames, to Powers of Ten, to the universe and of course to the fact that everything is colourful.”

The Eames’ film (above) starts off with an overhead shot of a couple picnicking in a park, before zooming out by factors of ten until the entire universe is revealed.

The film then reverses, focussing on the molecular and then atomic level. 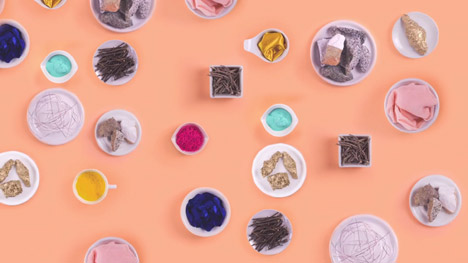 Lorenz and Allais emulated scenes from the film using stop-motion animation and a variety of materials including stones, sticks, and plasticine. 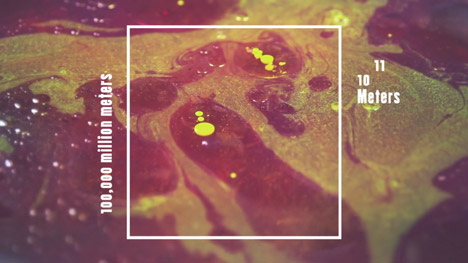 The directors used swirls of oil and ink to give the impression of galaxies and constellations, while bouncy balls were used to represent atoms and molecules. 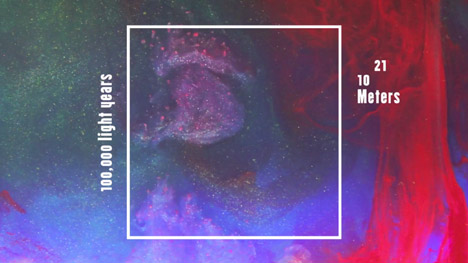 “It was great to have the Eames movie as a reference, because it has a very clear structure,” Lorenz said. “It allowed us to go wild within the pre-defined parameters. There is a colour scheme, but the materials and techniques are changing constantly. “ 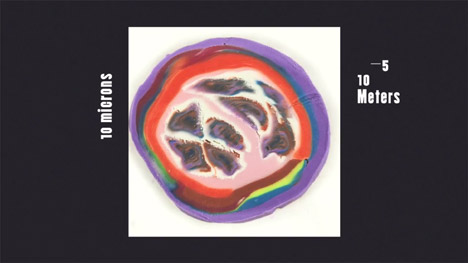 “We did everything very lo-fi,” Allais added. “It took us ages to produce all the different techniques we wanted to explore. It was a very small team and everything was handcrafted with patience.” 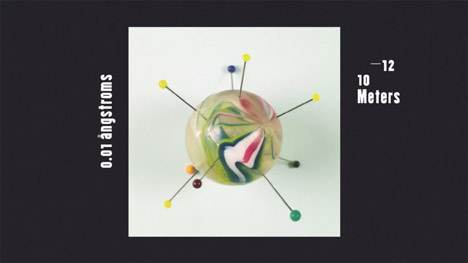 The intention behind the video was to draw attention to what all humans have in common, the directors said. 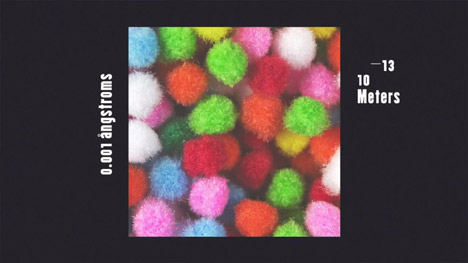 “The music video is more than a ‘version’ of the Eames movie, ” Lorenz explained. “Beyond cultural differences there can be an understanding that goes beyond borders. We think that this understanding is a problem of scale. If you zoom into the things that really matter we are not so different. The visuals in the music video represent this idea.”