An illuminated ceiling primarily based on a scene from George Lucas’ 1971 sci-fi film THX 1138 has been installed in the showroom at trend designer Nicolas Andreas Taralis’ offices in Shanghai . 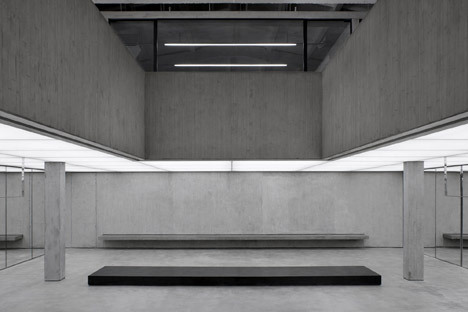 Taralis collaborated with architect Bernard Dubois, co-curator of the Belgian Pavilion at the 2014 Venice Architecture Biennale, to come up with the redesign of the two-storey 1,500-square-metre developing. 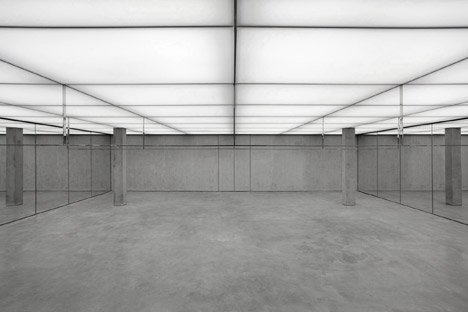 “We worked collaboratively on the complete design, every single of us bringing references and ideas collectively to make a coherent typical project,” Dubois informed Dezeen. 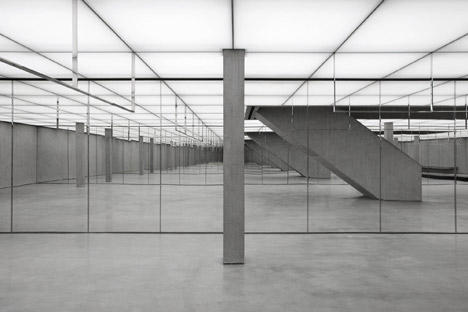 Set across two ranges and divided into 4 zones, the developing includes a showroom, a studio, atelier and an administration office. 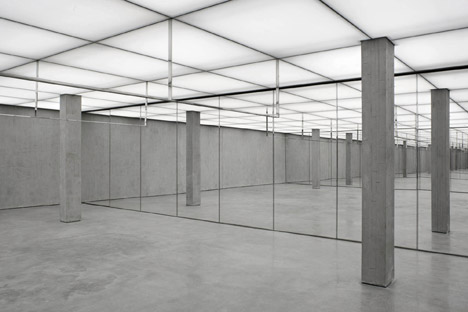 The design and style utilizes concrete, metal and mirrors to generate a greyscale scheme throughout, matching the German-Greek designer’s largely colourless collections. 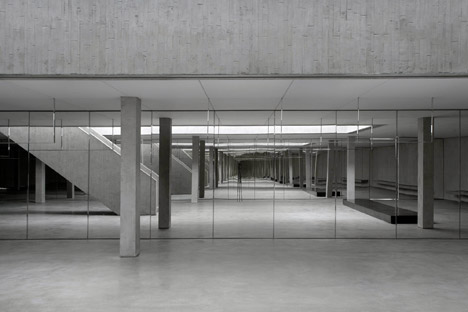 Defined by the duo as the “heart of the layout”, the showroom space is situated on the ground floor.

Mirrored walls produce the illusion of a never-ending room, although lengthy chrome clothing rails hang from the ceiling. 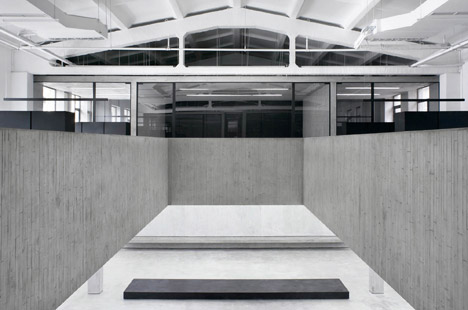 “All vertical lines on the walls and in the composition of the program meet the lines of the ceiling,” stated Dubois. 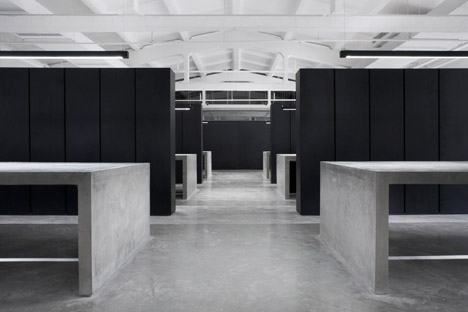 The glow emitted from the lightbox ceiling aims to “transport the visitor into a science-fiction-like globe”. The characteristic is based on scenes from Lucas’ characteristic-length directorial debut THX 1138, which was partly filmed in an totally white giant room. 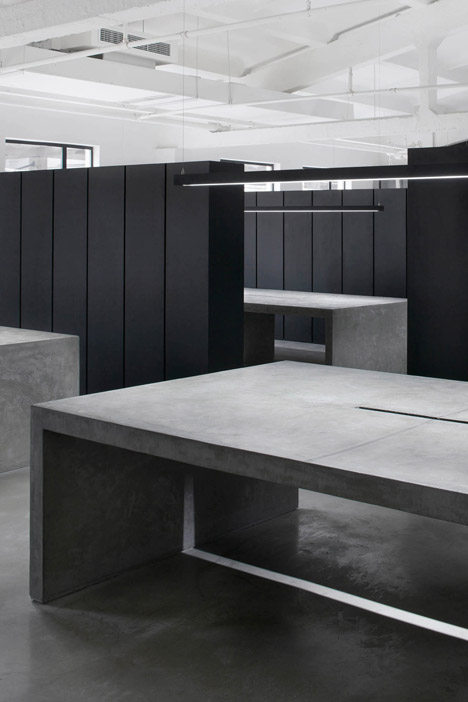 Pigment-dyed black concrete was used to type a minimal monolith for displaying equipment, as properly as reception counters in the two public entrances. 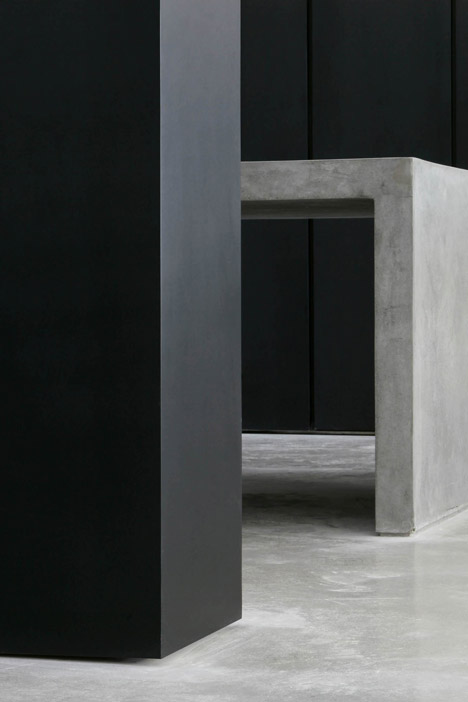 A staircase found in the centre of the showroom prospects up to the very first-floor studio. The huge opening that punctures the ceiling enables natural light into the windowless space. 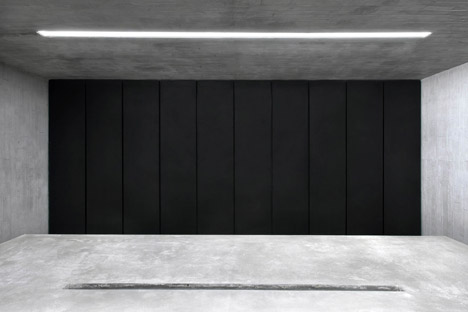 Upstairs, big concrete tables made by Dubois and Taralis are positioned in rows and separated by large black dividers that incorporate storage area. The tables are also used in personal glass-fronted offices.

A private staircase leads to additional atelier space downstairs, which is not available from the showroom. 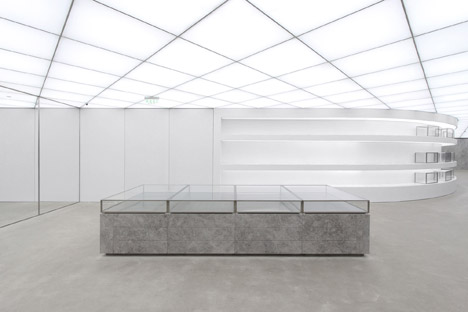 Taralis and Dubois also worked together to redesign the trend brand’s Beijing store, mirroring the aesthetic of the showroom by installing the lightbox ceiling and keeping a monochromatic palette. 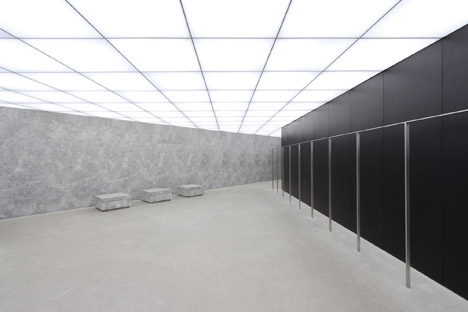 Photography is by Maxime Delvaux.