London studio Programs Undertaking has organised an exhibition that brings with each other forgotten 1960s toys like Interslot, Bird and Fish, and Marble Run . 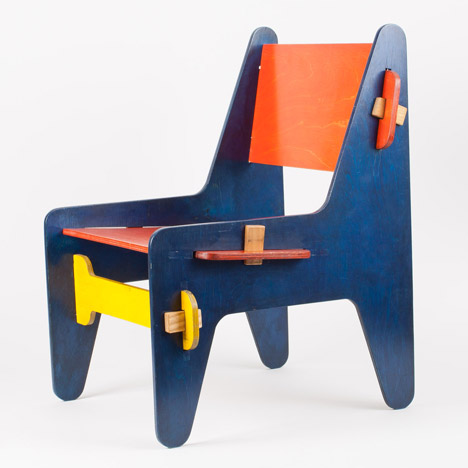 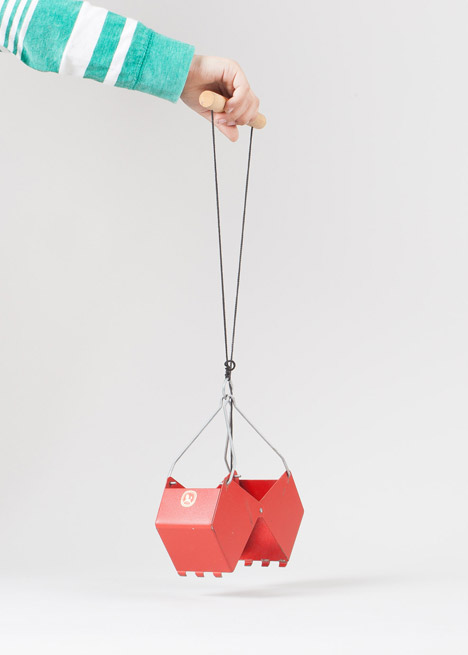 The exhibition, which opens tomorrow, will run alongside a series of workshops designed to inspire understanding through play and making. 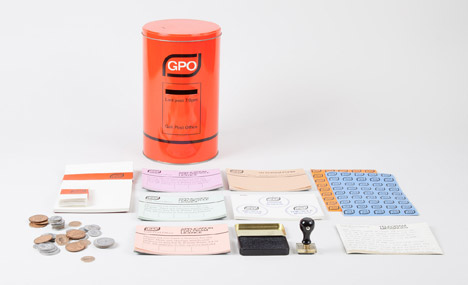 The toys on demonstrate were sourced from the personal archives of their designers: Roger Limbrick, Patrick Rylands, Fredun Shapur and Ken Garland – a loosely related group that emerged in 1960s London. 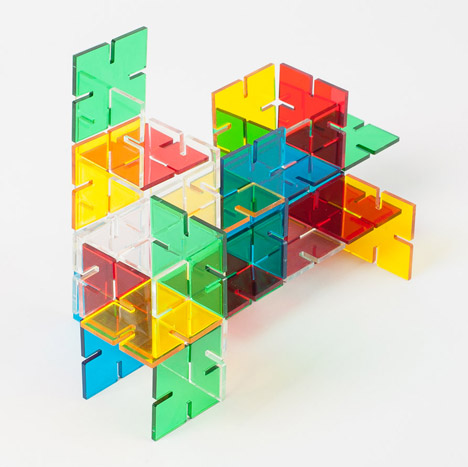 Throughout that time a number of designers started to think about the variety of objects that youngsters could discover from as they perform, and about their very own operate as designers in the exact same context. 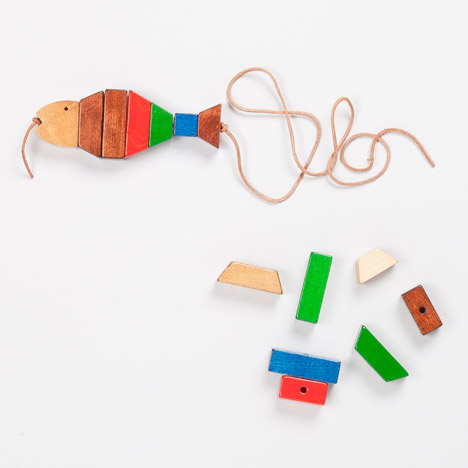 Now largely forgotten, the toys that resulted from the period are described as “extraordinarily generous, humane and gorgeous objects” by Programs Undertaking, which curated, designed and produced the exhibition.

Connected story: “Games that have withstood the fads of fashion and television need to appear like it” 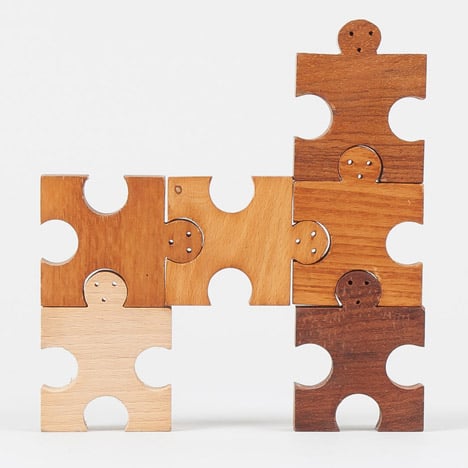 “Play provides a special survey of late Modernist approaches to child advancement and design and, as such, a assortment of approaches in which we may think of both play and design as formative and speculative activities,” mentioned the curators.

The toys on demonstrate include Limbrick’s Interslot – a series of coloured plywood squares with distinct shapes minimize out of them and slots enabling them to be connected into 3-dimensional kinds. 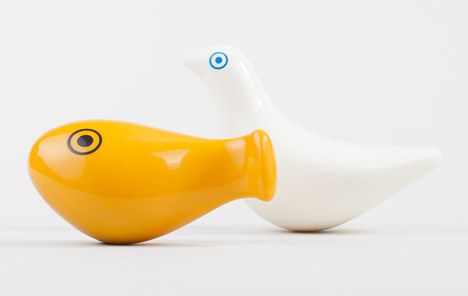 Bird and Fish by Rylands are rounded bath toys designed to be simple for youthful kids to hold onto. 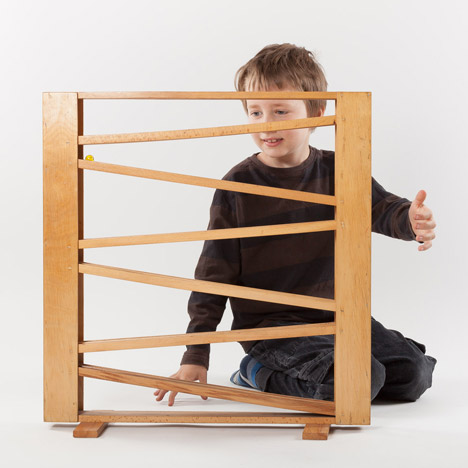 Ken Garland’s Marble Run is a forerunner of the modern version, comprising two wooden uprights connected by a series of diagonal runs by means of which a marble can travel from best to bottom. 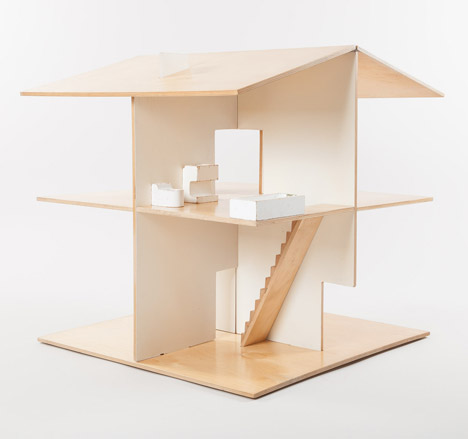 Other styles that characteristic in the display contain an open-sided doll’s residence, a set of blocks that stack into an octahedron, and a prototype for a chair produced from interlocking wooden planes. 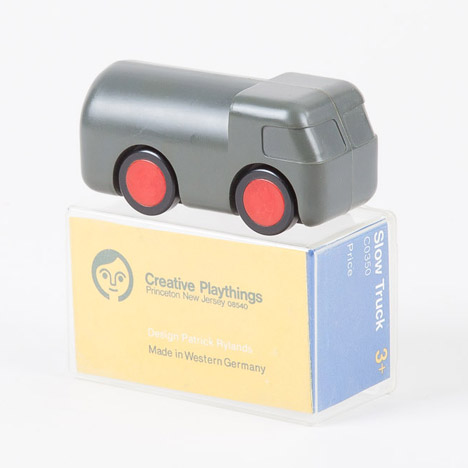 They will be shown with a variety of continental types from the identical period lent to the exhibition from the personalized collection of Marion Hine, who founded a workshop programme referred to as Thinking by Generating in 2011.

Hine produced the workshops from a model originally conceived in collaboration with Limbrick, to allow youngsters to use card construction and other materials to “allow their imaginations run wild”. 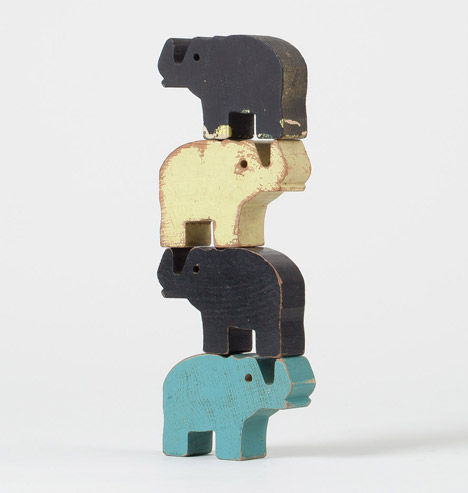 A series of these workshops for seven- to twelve-12 months-outdated youngsters will be held for cost-free alongside the exhibition. 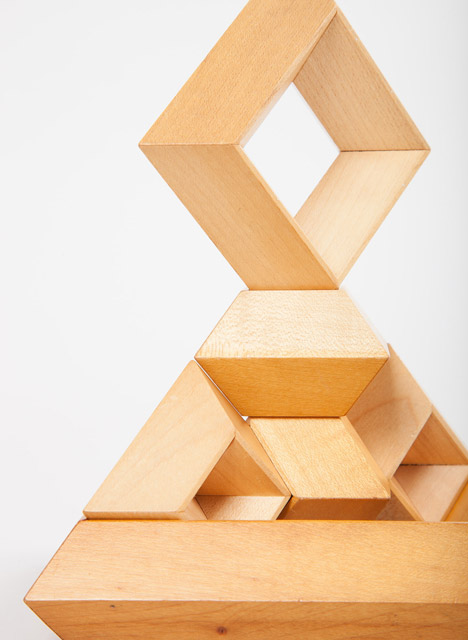 Play runs at Walter Knoll’s Charterhouse Square showroom right up until 3 July, as component of this year’s London Festival of Architecture.