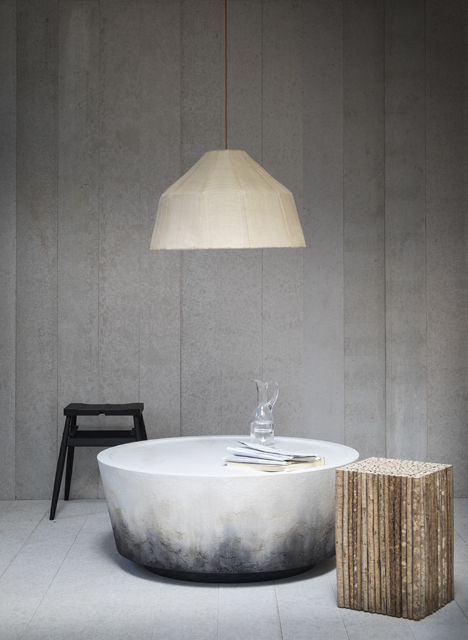 The Nim table features slowly tapering sides that appear strong, but are constructed from a hollow cast piece of Jesmonite.

Described by the makers as “a protected option to fibreglass and a lightweight alternative to cast concrete”, the material is produced by mixing gypsum plaster powder with acrylic resin. 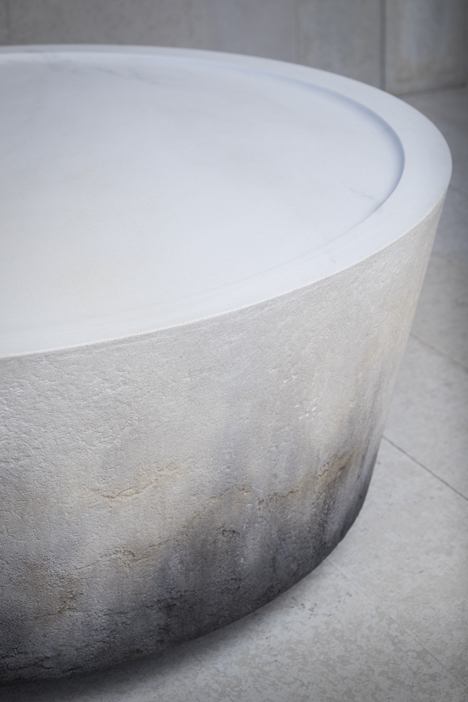 Jesmonite has also been used by artist Hilda Hellström to generate her The Erosional Remnant installation for London’s Ace hotel and by solution designer Ariane Prin in her debut homeware assortment of rusty bowls.

A partially hidden base helps make the table seem to hover over the floor, and the textured sides look to consider their cues from normal formations such as lava and stone. 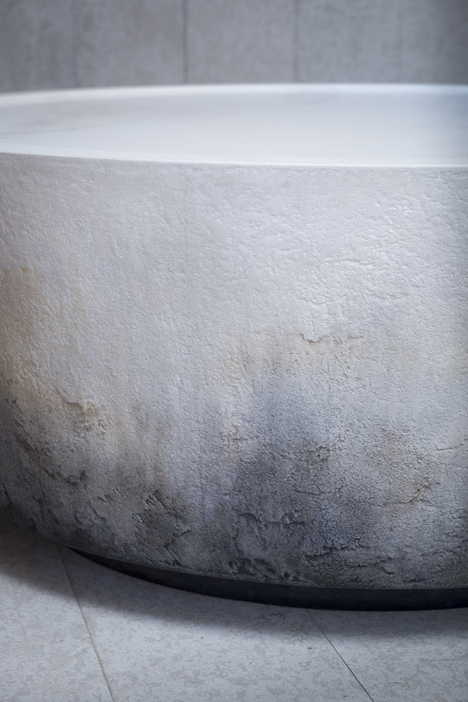 “A great deal of what we do is in wood, but we do have moments of sculptural elements coming into the assortment, like the Twig side table, or our banana fibre Anders shade,” the company’s founder Russell Pinch told Dezeen. “What we wanted was a coffee table that requires the sculptural elements of these, and does it in a diverse way.”

Clay and resin have been initial utilised to form the master shape of the table, with resin utilised to produce a smooth top and base, and clay sculpted with airguns, water and brushes to give the table’s sides a rough, weathered appearance. Pieces of mica – ground-up marble – were also extra to the Jesmonite to more its resemblance to natural stone. 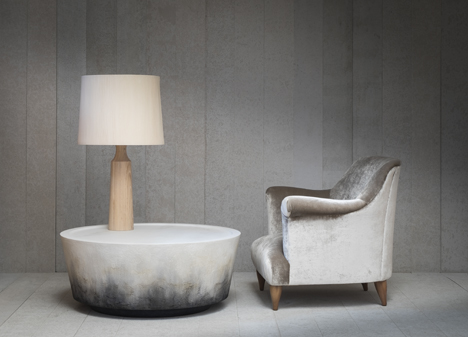 Pinch worked with an artist who specialises in painting sets for films to decorate every restricted-edition table.

The Nim table is on display at the Rochelle College in Shoreditch – alongside a assortment of other Pinch furniture – as portion of London Design Festival 2015, which runs until finally 27 September. 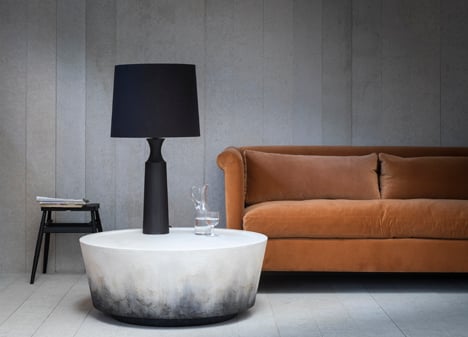 Also launching at this year’s event is Michael Anastassiades’ very first pieces of furnishings at SCP, and Tylko’s Yves Behar-made customisable table. Check out Dezeen’s guide for the have to-see installations and exhibitions this yr.