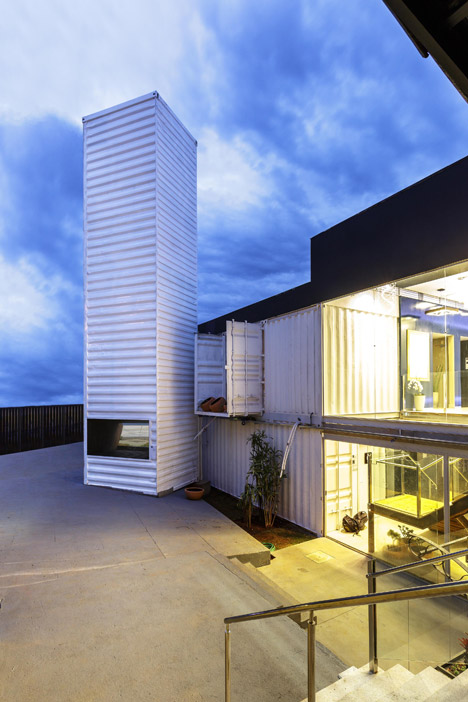 The Superiscope – described by the architects as the world’s biggest periscope – offers guests views across Lagoa Santa, a lagoon that gives its identify to the Brazilian city it is positioned beside. 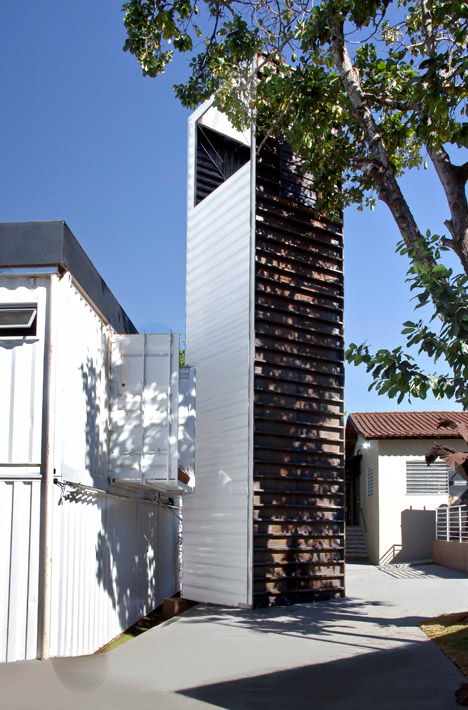 The giant instrument’s shell is produced from the corrugated steel exterior of a shipping container. Within, two large mirrors are connected to an MDF framework and set at a 45-degree angle at the best and bottom of the framework. Light reflected off the pair of mirrors enables a viewer at the bottom to see the image framed at the leading. 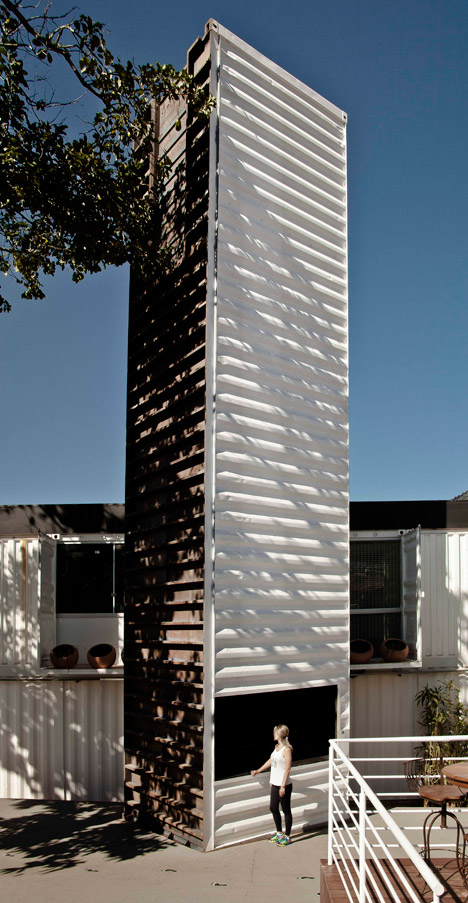 “That’s type of the attractiveness of it: the container as a prepared-created periscope,” Barata told Dezeen. “Just like making one out of a milk carton package deal when we have been youngsters.”

The interior of the container and the supporting internal wooden framework have been painted black, and a rectangular aperture at the bottom of the structure lets visitors gaze at a reflected see more than the close by lagoon. 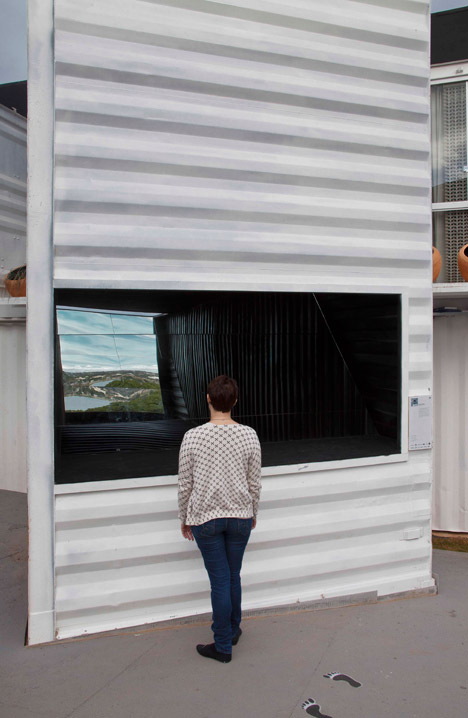 The framework took just above a month to style and assemble, and the studio created numerous rough simulations on internet site to ensure the see would be unspoiled by close by trees or buildings. 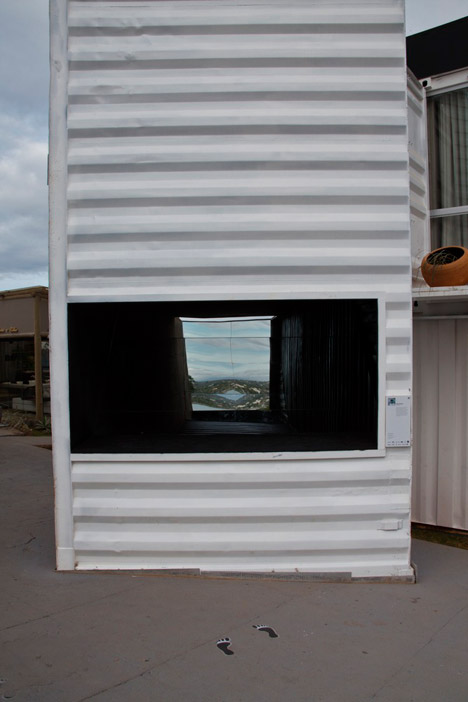 “Individuals react to it as a toy, gathering about to share the ‘magic’ of becoming capable to see the lagoon at their eye-sight,” the architect informed Dezeen. 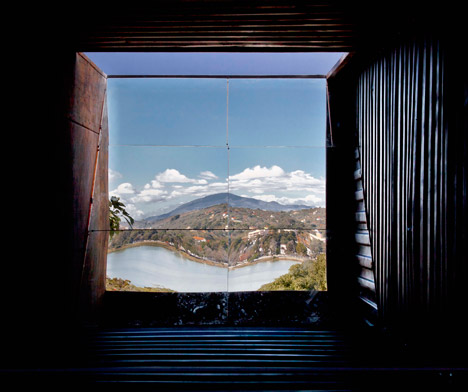 “There’s often an individual peeking by way of the vertical tunnel, attempting to understand the ‘technology’ allowing them to do so. By connecting straight two various and faraway spaces, the Superiscope introduces people to architecture as hypertext,” he additional. 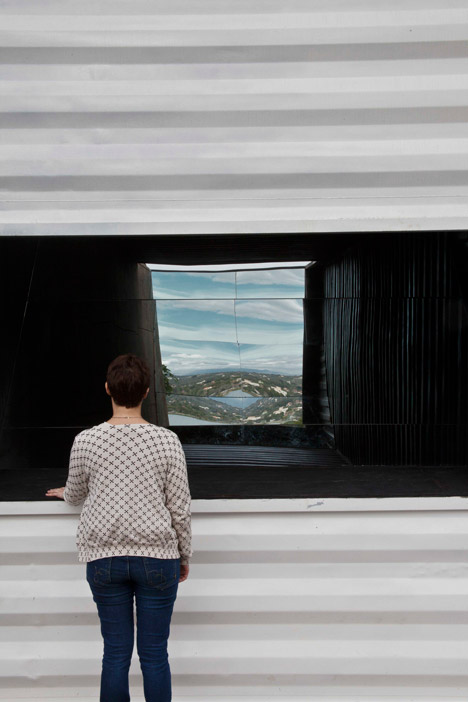 The structure will remain in area until November 2015, and Barata is at present looking for a likely new home for it to travel to afterwards. 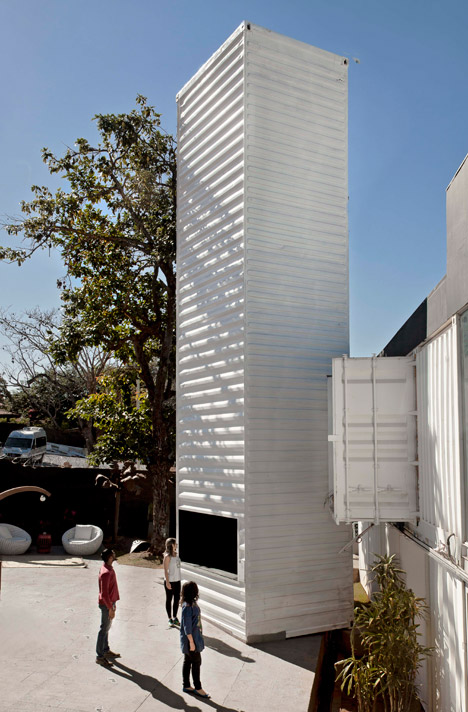 Pedro Barata founded his architectural practice in 2004, and now has offices in the two Brazil and Portugal. He teaches at Izabela Hendrix Faculty, in Belo Horizonte, Brazil, and has proven operate at the Lisbon Architecture Triennial and the Venice Architecture Biennale. 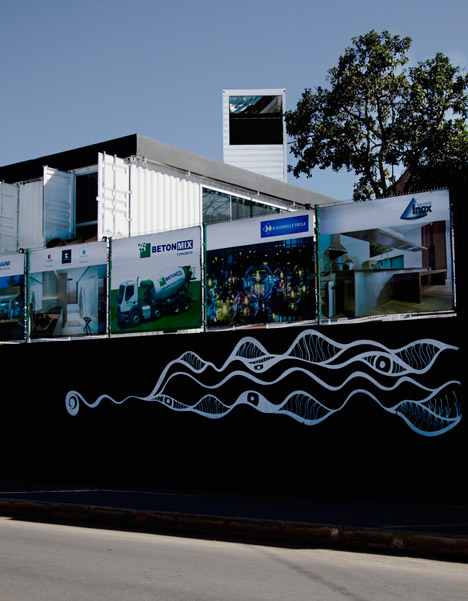 A “huge democratic periscope” is also incorporated in Danish firm BIG’s winning design and style for a new town hall in Tallinn, Estonia, which would enable passersby to see politicians at operate in the council chamber. 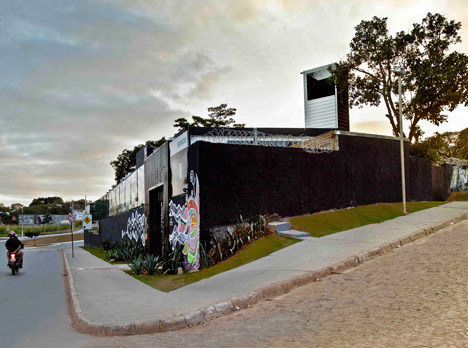 Other examples of architects’ ongoing fascination with shipping containers include skyscrapers, tech incubators and reduced-cost workspaces – which are all collected onto our newly produced devoted Pinterest board.

Photography is by Osvaldo Castro and Fábio Cansado.