Niemeyer’s 2003 Serpentine Gallery pavilion consisted of a white tent-shaped construction produced from steel, aluminium, concrete and glass, which guests could enter via a vivid red ramp at the front. 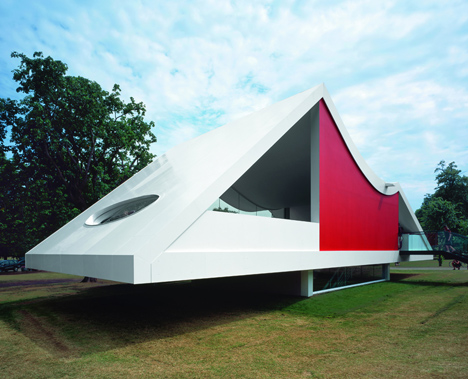 Peyton-Jones reveals that the Brazilian architect didn’t initially respond when she asked him to layout the pavilion.

“Zaha Hadid wrote the letter of introduction,” Peyton-Jones recalls. “But it went into a black hole. We didn’t get a reply.” 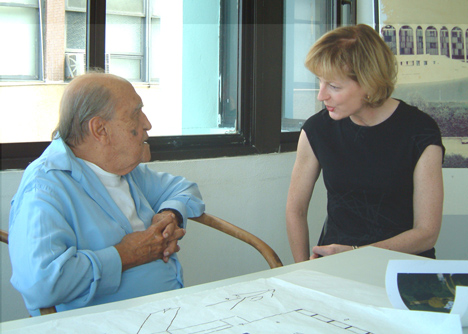 Peyton-Jones travelled to Rio de Janeiro to meet Niemeyer personally, believing it would be a tough process to convince him to design and style the pavilion that year. She quickly found that her concerns were unfounded. 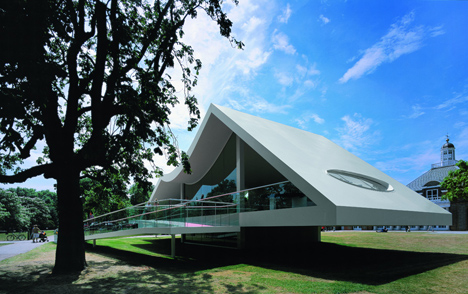 Niemeyer obtained a really simple, open brief, with the budget currently being the primary constraint.

“He took the quick extremely seriously,” Peyton-Jones says. “The brief was about four pages, it talked about the price range, but it was super easy. That quick has remained the exact same over the total 15 many years.” 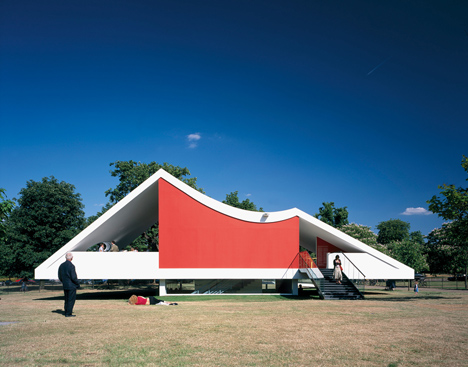 The tent-like form of Niemeyer’s pavilion rested on a narrow glass box housing a partly submerged auditorium, which gave the impression that the external framework was floating off the ground.

Like earlier architects, Niemeyer also created the furnishings within the pavilion.

Peyton-Jones recalls when Luíz Inácio da Silva – who was the President of Brazil at the time and a personal buddy of Niemeyer – came to go to the pavilion.

“His interpreter didn’t communicate a word of English, so that was a bit of a thing,” she recalls. “I just guided him around by his arm and he patted the babies’ heads and so on.” 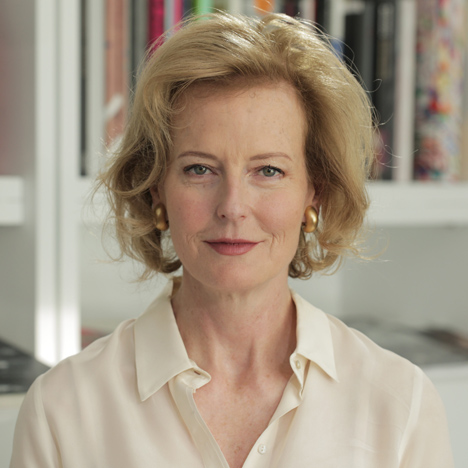 Dezeen is looking back at each of the pavilions from 2000 to 2015 in a series of videos. You can observe all the motion pictures as we publish them on our YouTube playlist: