Music: the 3D visuals in this music video by animator Nick Cobby for Max Cooper and Tom Hodge’s track Remnants explore the relationship amongst the human thoughts and the physical globe.

Cobby’s video for Remnants – the most recent collaboration amongst techno producer Cooper and pianist Hodge – features a selection of colourful patterns and shapes representing various physical processes and mathematical laws. 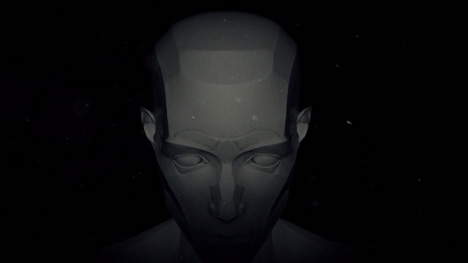 The video commences and ends with a depiction of a human head.

“The video discounts with the thought of the mental, physical, and mathematical worlds, and how the thoughts in the end includes every little thing we have produced to know as a human race,” Cobby advised Dezeen. “I needed to present the thoughts as an setting that grew and reacted to have remnants of memory and expertise from the physical globe.” 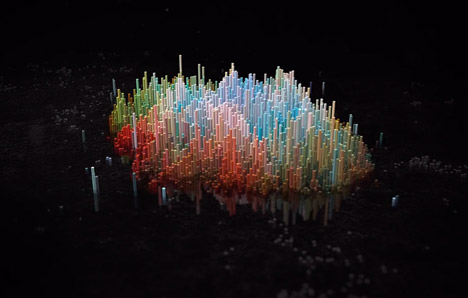 The very first part of the video functions colourful landscapes, which pulse in time to the music. These represent the “physical processing of sounds by the brain as it learns about the outdoors globe,” Cobby explained. 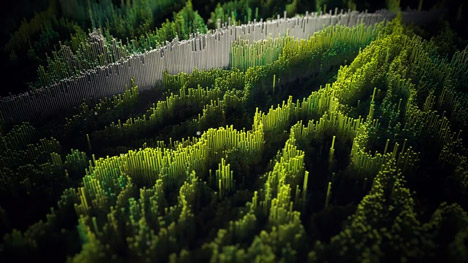 Cobby used After Results and Cinema 4D application to develop the brightly coloured visuals, which he described as “a moving 3D painting.”

“Colour played an crucial function,” Cobby explained. “It is so evocative and seemed like a natural ingredient when attempting to describe the thoughts and human perception.” 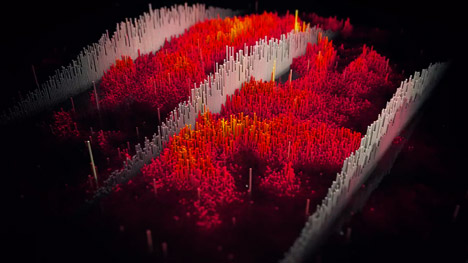 Later on in the video, these vibrant environments make way for a series of cubes, spheres and other geometric varieties.

“Eventually the universe and the realm of laws and structures is perceived,” Cobby explained. “But although the natural laws and their resulting universe seem to produce and include the thoughts, the mind ultimately includes them all.” 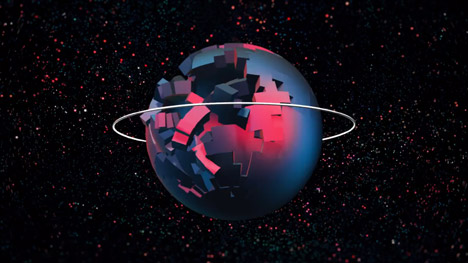 Despite the fact that the ideas conveyed in the video are quite complicated, Cobby believes his visuals match well with Cooper and Hodge’s music.

“I’m constantly seeking to generate reactive visuals, so that the music drives what is going on, while even now conveying a feeling and a message,” he explained. “Though the theories are awe-inspiring, I was relishing the likelihood to demonstrate the simple premise in an engaging way, with powerful music to drive the intensity of the notion.” 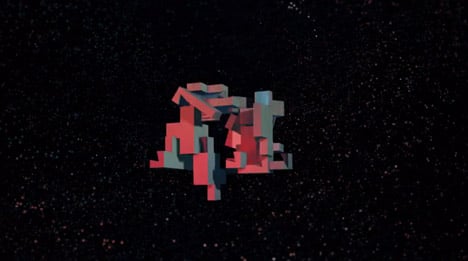 Remnants is the opening track on Max Cooper and Tom Hodge’s Artefact EP, which was launched on twenty April by Fields Records.