Milan 2015: Japanese design studio Nendo has unveiled a series of glass tables that will form component of its solo exhibition in the course of this year’s furnishings honest in Milan. 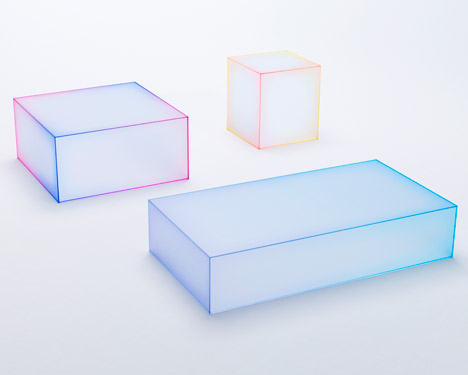 The prolific studio led by designer Oki Sato has teamed up with glass experts Glas Italia to debut nine new collections as part of its Nendo Performs 2014-2015 exhibition. 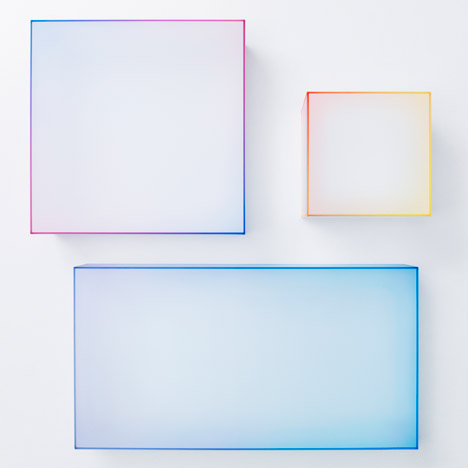 The first of these consists of three low tables. Each is manufactured from 5 sheets of frosted glass, arranged to create two boxes with a square surface and a single rectangular one. 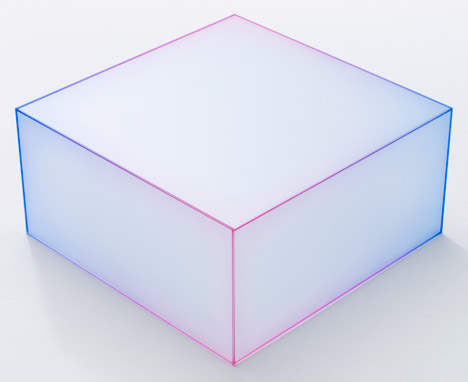 The joints between each panel of glass have been finished in a brilliant strip of colour, utilized to the edges before the tables were assembled.

The colours adjust along the length of each and every panel, fading into other hues. Colour combinations incorporate yellow to red, blue to pink, and turquoise to purple.

Relevant story: 10 of the greatest Nendo styles from the past yr 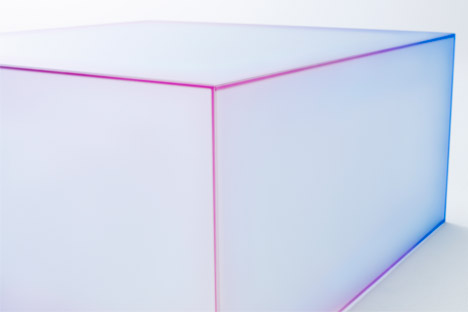 “These colours had a gradation impact,” mentioned a statement from Nendo. “What is far more, the reverse side of the frosted glass was printed with a pattern to make it appear as even though the same colors have been blurred on the glass surface.” 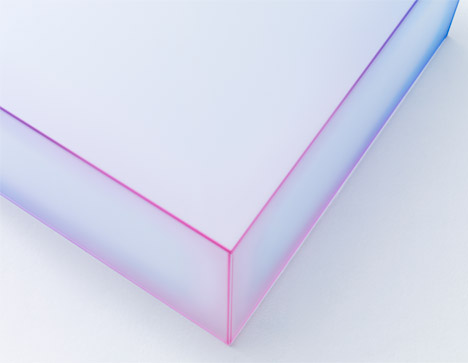 The assortment of tables is referred to as Soft, a reference to the faded physical appearance of the colours as they spread across the frosted glass. 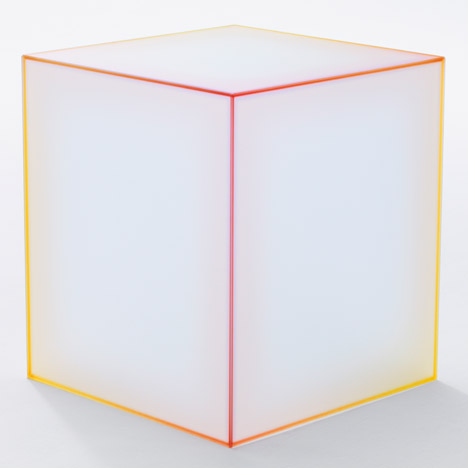 “We tried to generate a all-natural and soft image, as if the colors on the edges were blurring,” added the studio.

Dezeen Guide of Interviews: Nendo founder Oki Sato features in our new book, which is on sale now 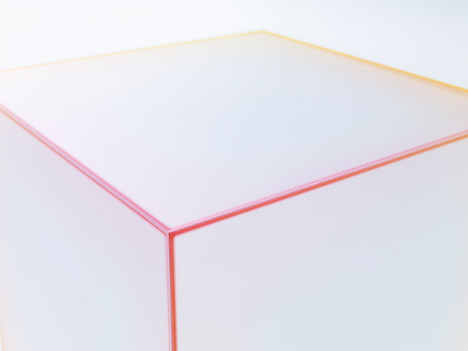 “By combining the incredibly tough approach of printing gradation colors on the diagonal edges with the printing that expresses a delicate ‘blurriness’, an look that contradicts the typical picture of glass, which is of a difficult and sharp materials, was accomplished.” 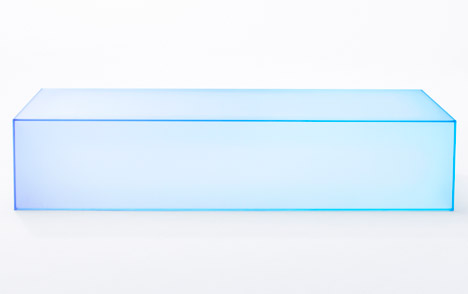 The Nendo exhibition will consider location at Milan’s Museo della Permanente from 14-19 April and will exhibit more than 100 pieces of the studio’s perform with 19 manufacturers. 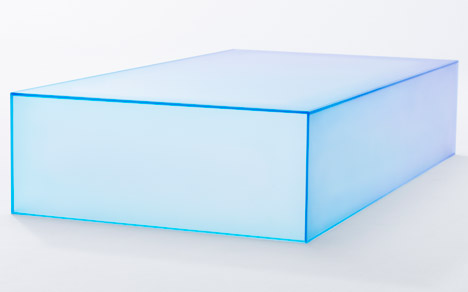