The sixth film in our exclusive series profiling the buildings of MVRDV focuses on Silodam – a polychromatic apartment developing on Amsterdam harbour that studio co-founder Nathalie de Vries describes as a “big block lying in the water” (+ film). 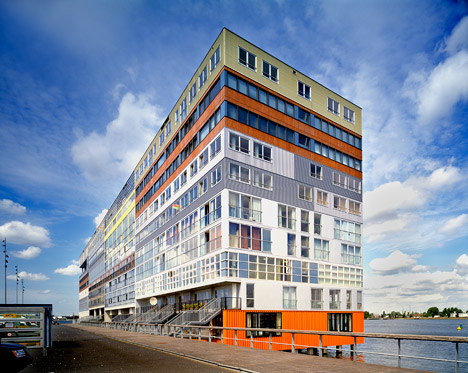 Completed in 2002 as portion of the huge transformation of an industrial location comprising a former dam and silo developing, the ten-storey block accommodates 157 properties, along with workspaces, business units and communal locations for occupants.

The beginning point for MVRDV’s design was a want to accommodate a wide selection of homes, bringing with each other reduced-cash flow households with elderly residents, workplace staff and artists. 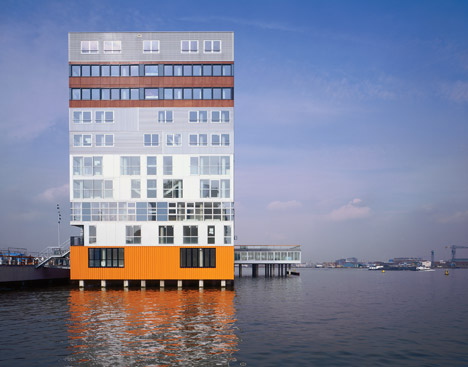 “The clientele asked us to make a creating for a good deal of different housing kinds and also a good deal of various financing versions, so we wished to explore the differences in monetary classes – not in just making bigger and smaller apartments that had been all the exact same, but with almost everything in quite different spaces within,” explains architect Nathalie de Vries in the movie.

“It has turn into like a cross-part of the Amsterdam society, so you are going to find families, older individuals, individuals with several different hobbies, attitudes and lifestyles, and they are all united in one particular constructing.” 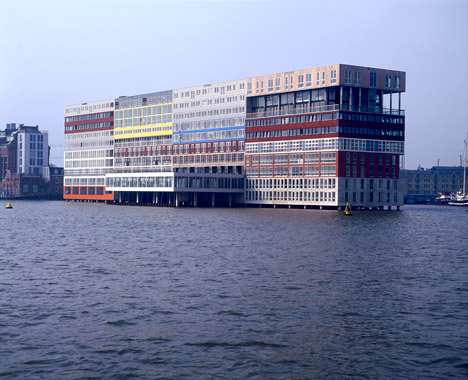 The creating is raised up more than the water. Externally, it resembles a stack of shipping containers, with a variety of diverse colors and materials finishes making stripes across the facade. 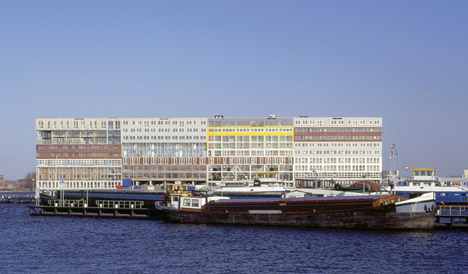 De Vries explains that each cluster of houses was given its very own facade kind. “We attempted to hold the exterior of the creating easy – a type of large block lying there in the water,” she says. 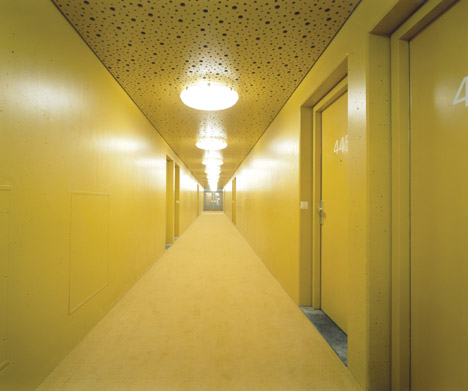 Inside, corridors had been designed to perform like internal streets. There are also numerous meeting areas dotted about the constructing, including a tiny dock beneath. 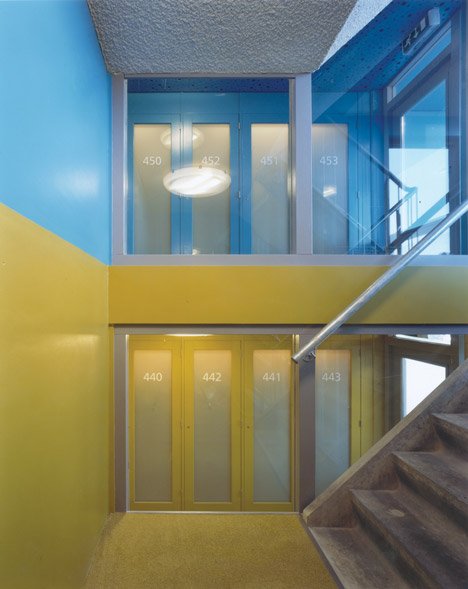 “We knitted collectively various varieties of entries, as a sort of pathway or routing via the building,” adds the architect. 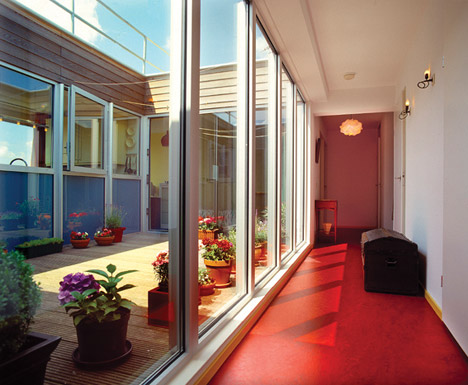 According to resident Ine Reijnen, occupants often invite their neighbours into their residences. 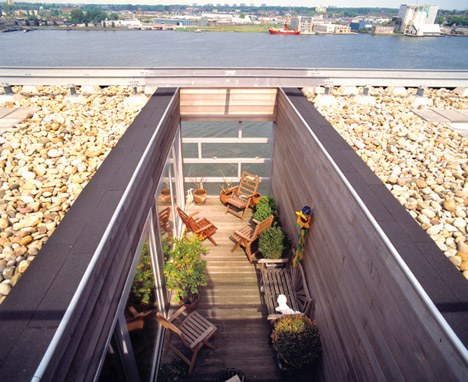 “I have noticed quite a lot of apartments in this developing and they are all fully various,” she says in the movie. “There’s often some thing taking place, always something moving, and there is no building correct in front of you so you can always seem outdoors.” 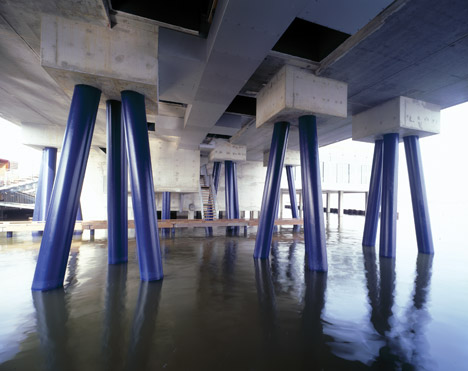 Rotterdam-primarily based MVRDV – which was founded in 1993 by de Vries with Jacob van Rijs and Winy Maas – finished four residential slab blocks among 1997 and 2007, all demonstrating the firm’s radical technique to urban housing. 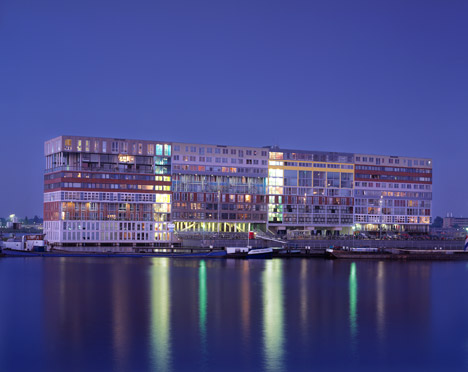 Silodam was the second, and was later followed by The Mirador in Spain and Parkrand, also in Amsterdam. More latest housing styles by the company include a Swiss block the place each residence has a exclusive colour.

Other buildings by the firm profiled in our movie series include a Paris workplace block with a hollow centre and a library contained within a glass pyramid. 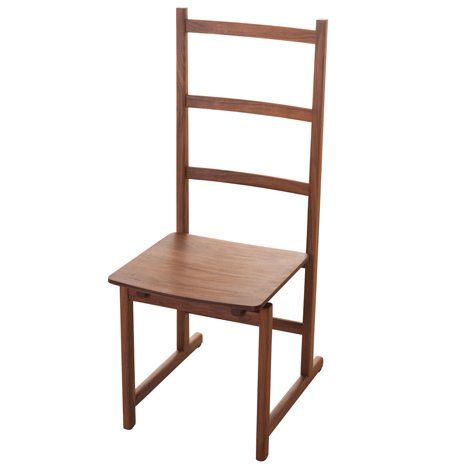