Dutch designers MVRDV and Studio Makkink &amp Bey have been selected to transform an elevated street in Seoul into a public park that could become South Korea’s solution to the Substantial Line. 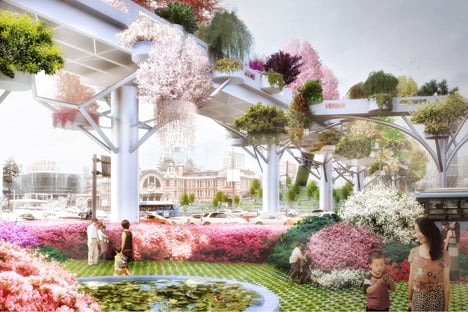 Their competition-winning idea, recognized as the Seoul Skygarden, also includes producing a nursery for cultivating plants for the city’s other green spaces, alongside cafes, flower stores, libraries and greenhouses.

“A lot of viaducts and pedestrian overpasses in Asian cities are purely practical elements but, due to the scale of the Seoul Station Overpass, an opportunity exists to create a distinctive public space in the heart of Seoul,” explained MVRDV. 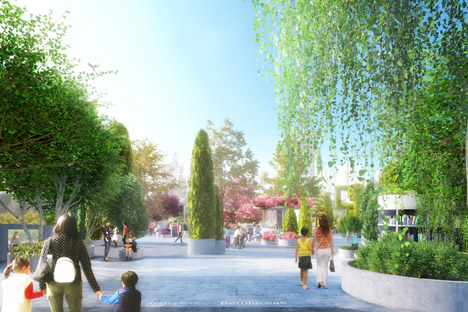 The overpass was constructed in the 1970s as a connecting road between Namdaemun market place and the west of the city, and it crosses a major railway station. But in 2009 it had to be closed to heavy automobiles right after inspections discovered it to be unsafe.

Rather than demolishing it, a competitors was launched inviting architects and designers to submit ideas for its reuse. 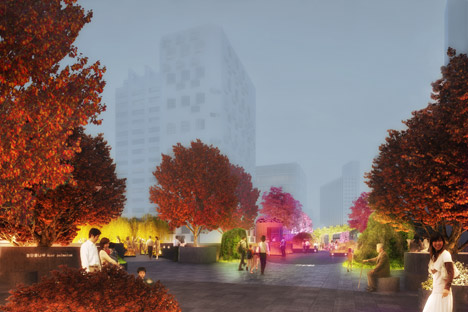 The choice follows on from the city’s ambition to become one of the world’s most eco-pleasant cities – a goal revealed by Seoul mayor Oh Se-Hoon in 2008. He believes the metropolis could turn out to be “a city inside of a park”.

The old Cheonggyecheon stream – which at a single stage was used as a highway – has previously been reestablished as a public waterway, and the government has also been searching at methods to tackle air pollution and renovate abandoned buildings. 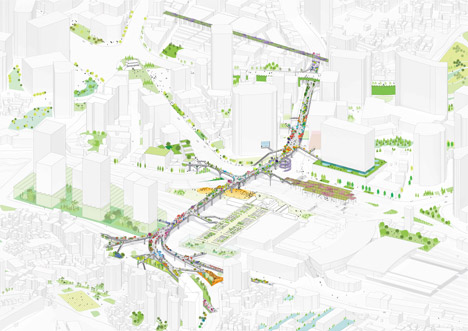 “The Seoul Skygarden hopes to create on the city’s ambition to be greener, much more eye-catching and a lot more consumer-pleasant so as to inspire a method of alter for the entire neighbourhood,” stated MVRDV.

The new route will reduce the 25-minute stroll close to the station to just eleven minutes, and will make one.83 times the price of its renovation and upkeep in financial positive aspects, according to research by Seoul Institute and the Korea Planners Association. 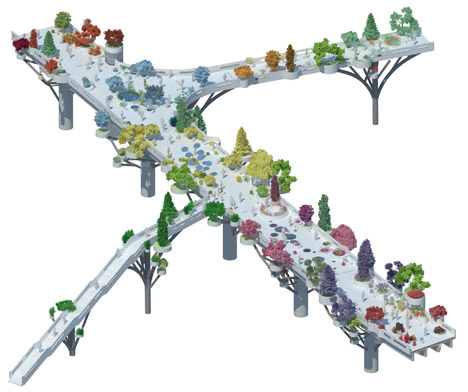 The arboretum, described by the designers as “a library of plants”, is central to the concept and will be organised in accordance with the Korean alphabet to make the park effortless to navigate.

The design is also meant to be flexible, enabling it to change or increase in the potential. Staircases, lifts and escalators could be added to create a lot more access factors, and the designers suggest that satellite gardens could also be put in alongside, “sprouting like branches from the present structural piers”. 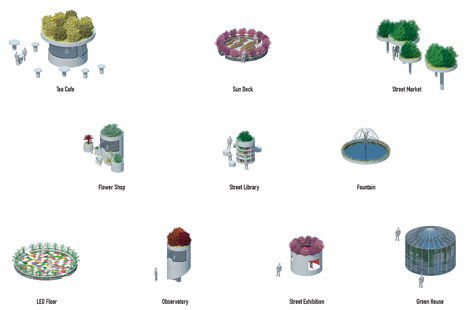 The undertaking is due to total in 2017 and be delivered in collaboration with numerous regional partners, including architecture office DMP, landscape studio KDI and structural engineers Saman and Cross.