British supercar brand McLaren has launched pictures of its track-centered yet road-legal 675LT that will debut at the Geneva Motor Demonstrate subsequent week . 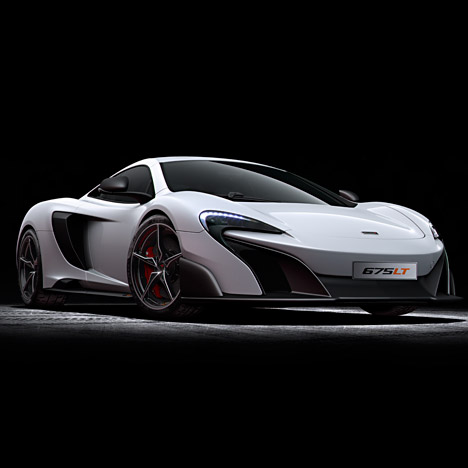 The 675LT coupé features a new design language from McLaren, whilst also referencing its iconic predecessor – the 1997 McLaren F1 GTR Longtail, from which the LT title is derived.

Associated story: Developing a McLaren is about generating “efficiency through the air”

A carbon fibre splitter, which redirects the air all around the vehicle, sits below a newly developed front bumper and acts in conjunction with front wing plates to increase downforce levels in excess of the bodywork. 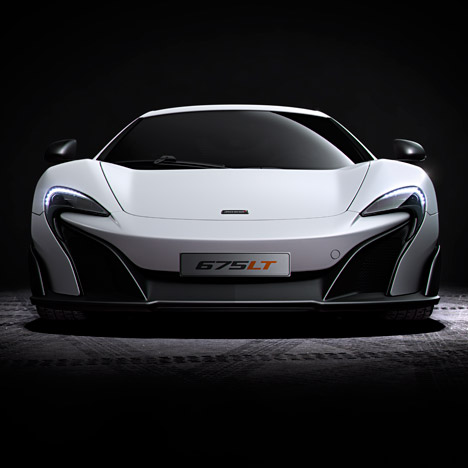 “The turbulent air from the front wheel arches is ‘cleaned’ as it flows in the direction of the rear bodywork by sculpted carbon-fibre side sills which run the complete length of the reduced bodywork,” explained a statement from McLaren.

Just as the airflow is directed around the vehicle to optimise aerodynamic efficiency, an try has also been manufactured to draw the eye around the car employing lines on its bodywork. For example, the front splitter continues to an extended door blade and cooling consumption on the vehicle’s flank. 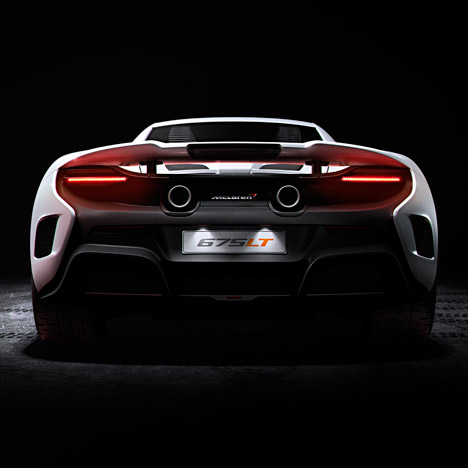 Every component of aerodynamic-targeted layout is designed to enhance downforce by bettering the management of air about the auto, but also generates a recognisable racing form. 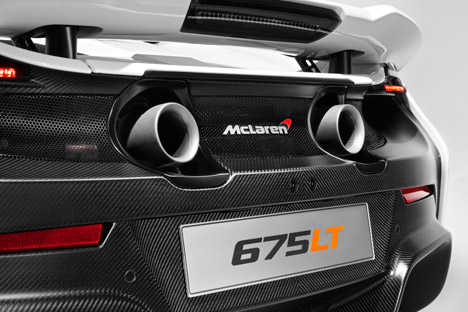 A louvred carbon-fibre bumper lowers air pressure more than the rear wheels, whilst twin titanium exhaust pipes are centrally positioned under the lively Longtail Airbrake – a rear spoiler that adjusts depending on the vehicle’s velocity to fully maximise downforce and airflow. 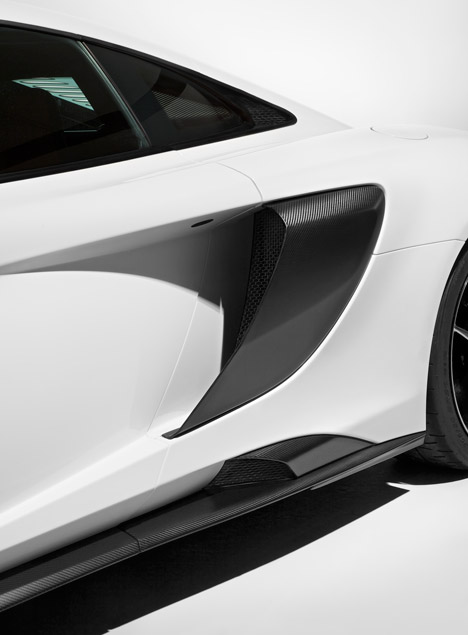 The spoiler is 50 % bigger than that of the McLaren’s earlier 650S model, accentuating the vehicle’s racing credentials. 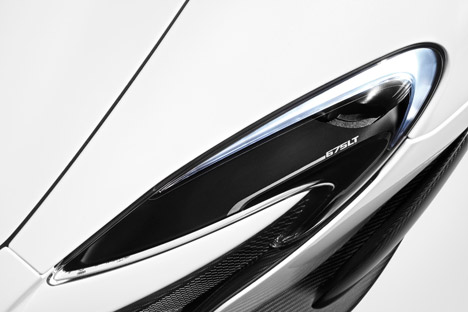 “The very first photographs of the vehicle demonstrate a more aggressive search for the McLaren brand than has been seen just before,” explained McLaren. “The 675LT is as fully track-centered as it is street legal with all around a third of parts modified to suit this function, compared with the 650S Coupé and Spider that carry on in production alongside it.” 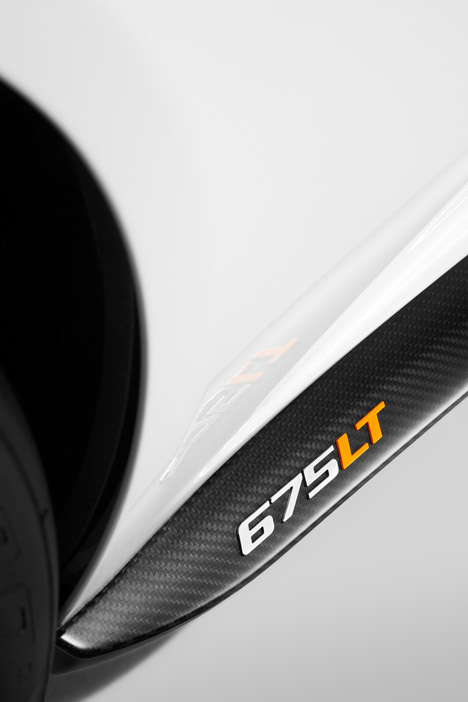 Developed to supply an effective electrical power-to-fat ratio, the new coupé is capable of acquiring from zero to 100 kilometres per hour (62 miles per hour) in just two.9 seconds. 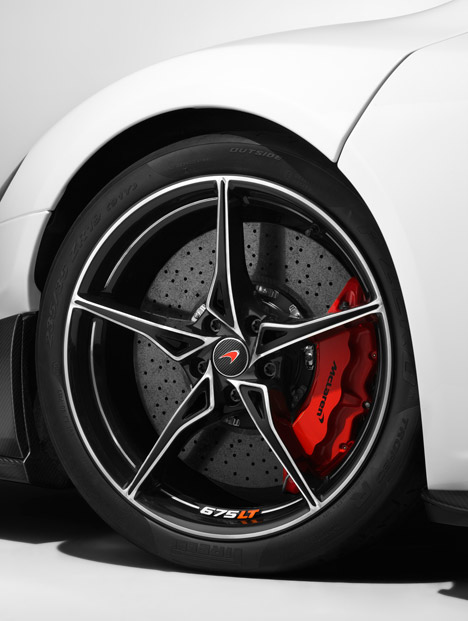 Powered by an up to date 3.eight-litre V8 engine – far more than half of its elements are new – its acceleration can break the 200 kilometres-per-hour (124 miles-per-hour) barrier in 7.9 seconds with an greatest best velocity of 330 kilometres per hour (205 miles per hour). 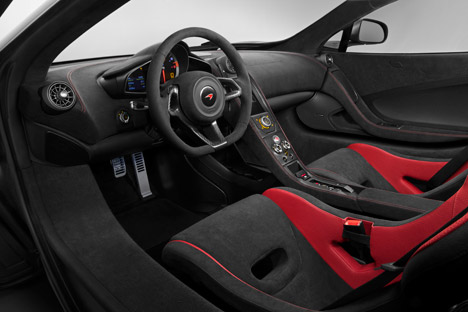 McLaren delivered these acceleration speeds by making slight adjustments to the electrical power delivered to each wheel. This process is named controlling torque – the quantity of turning force from the engine to the wheels – which acts to optimise traction when the vehicle is very first propelled forward.

With out the controlled delivery of torque, attempts at aggressive acceleration would translate all the electrical power to the wheels immediately, resulting in much less traction and wheel spinning. 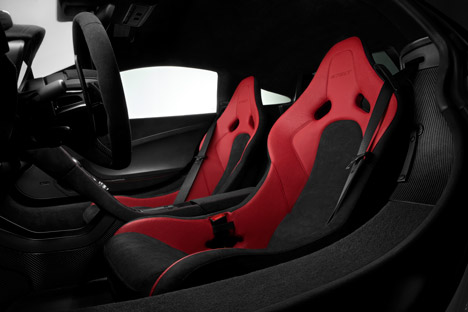 “This is a vehicle that is as interesting to appear at as it is to drive,” continued McLaren’s statement. “It also embodies the key attributes of the Longtail ethos targeting light-weight, optimised aerodynamics, enhanced power, track-centered dynamics and driver engagement.” 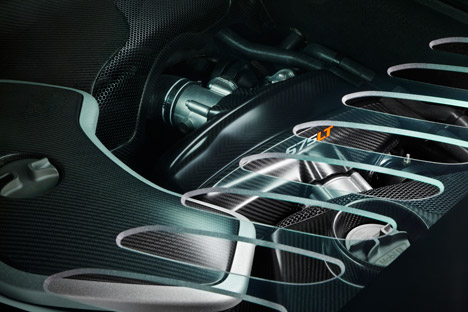 The 675LT will debut at the 85th Geneva Motor Show subsequent week alongside McLaren’s track-focused P1 GTR. In a recent interview with Dezeen, McLaren’s chief of layout said that bird wings, artificial hearts and spy planes are amid the inspirations for its cars.